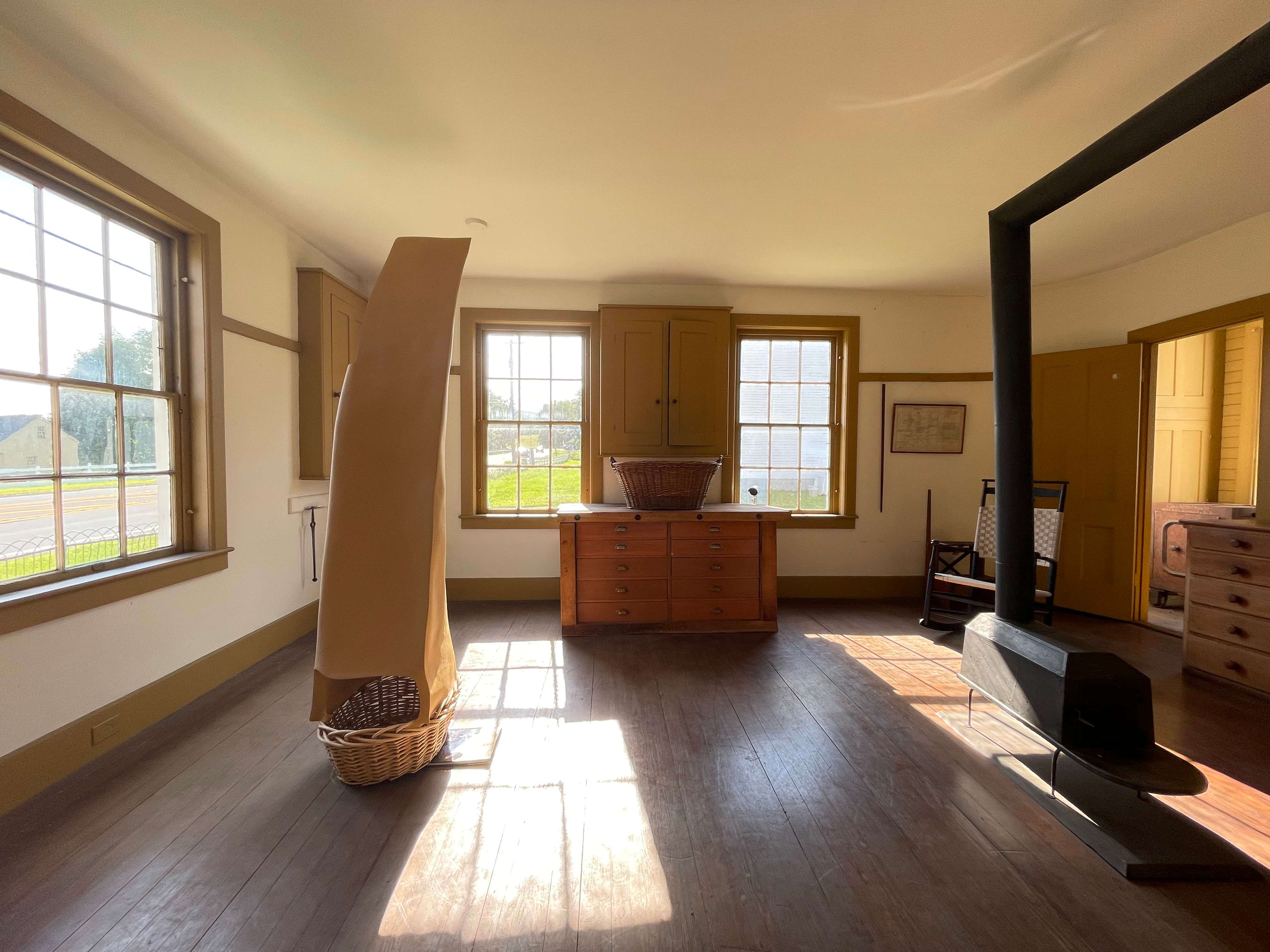 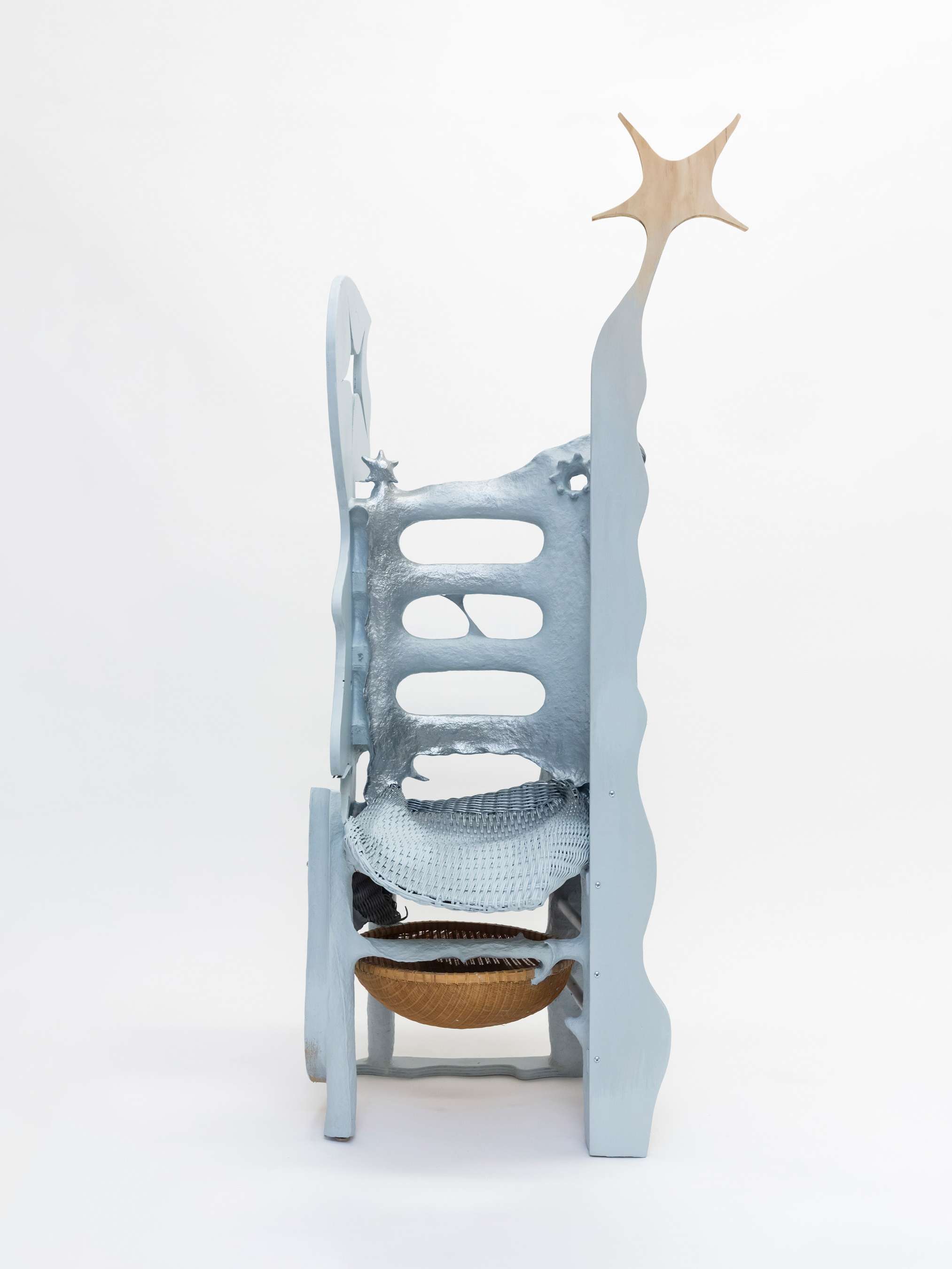 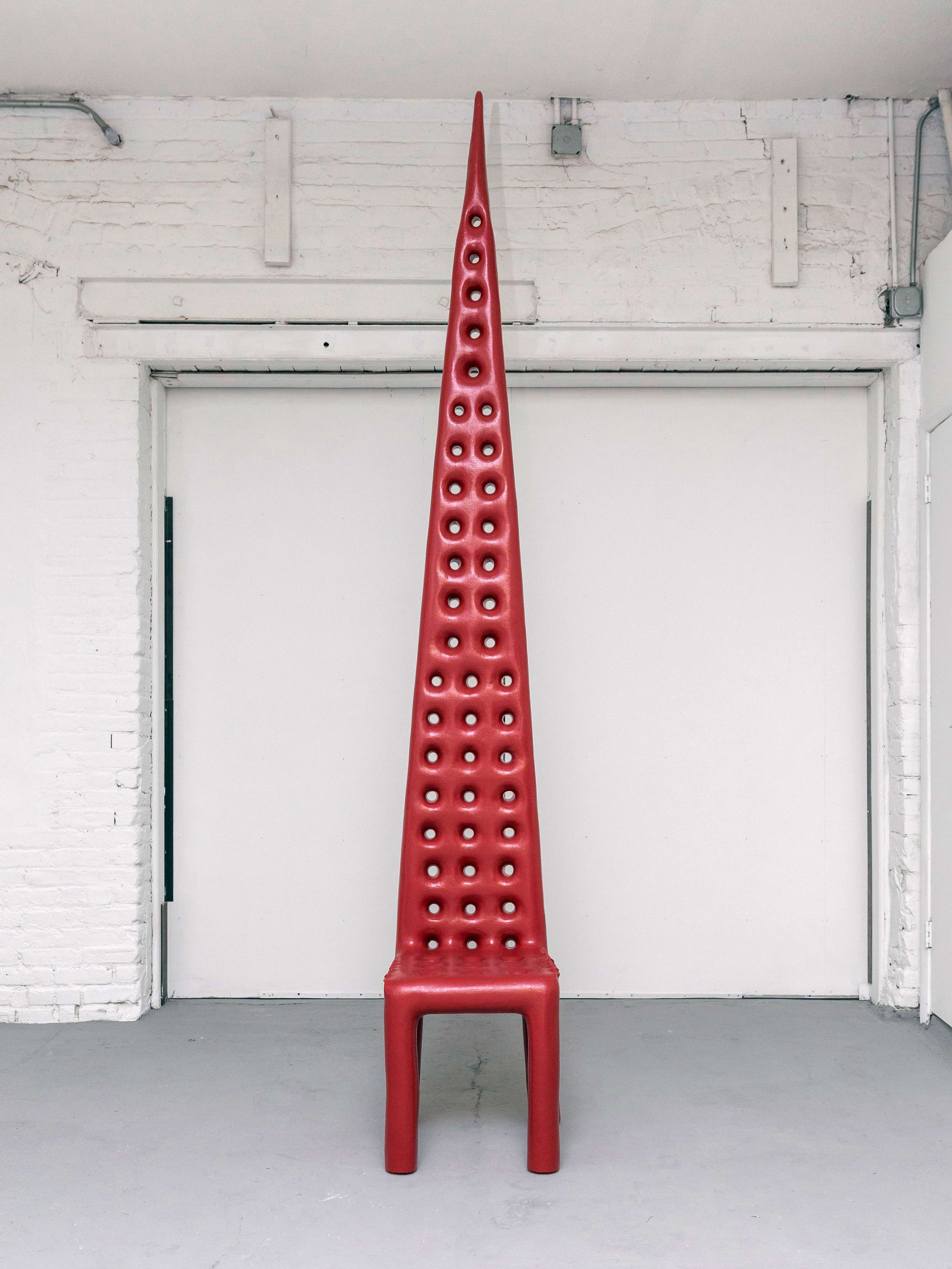 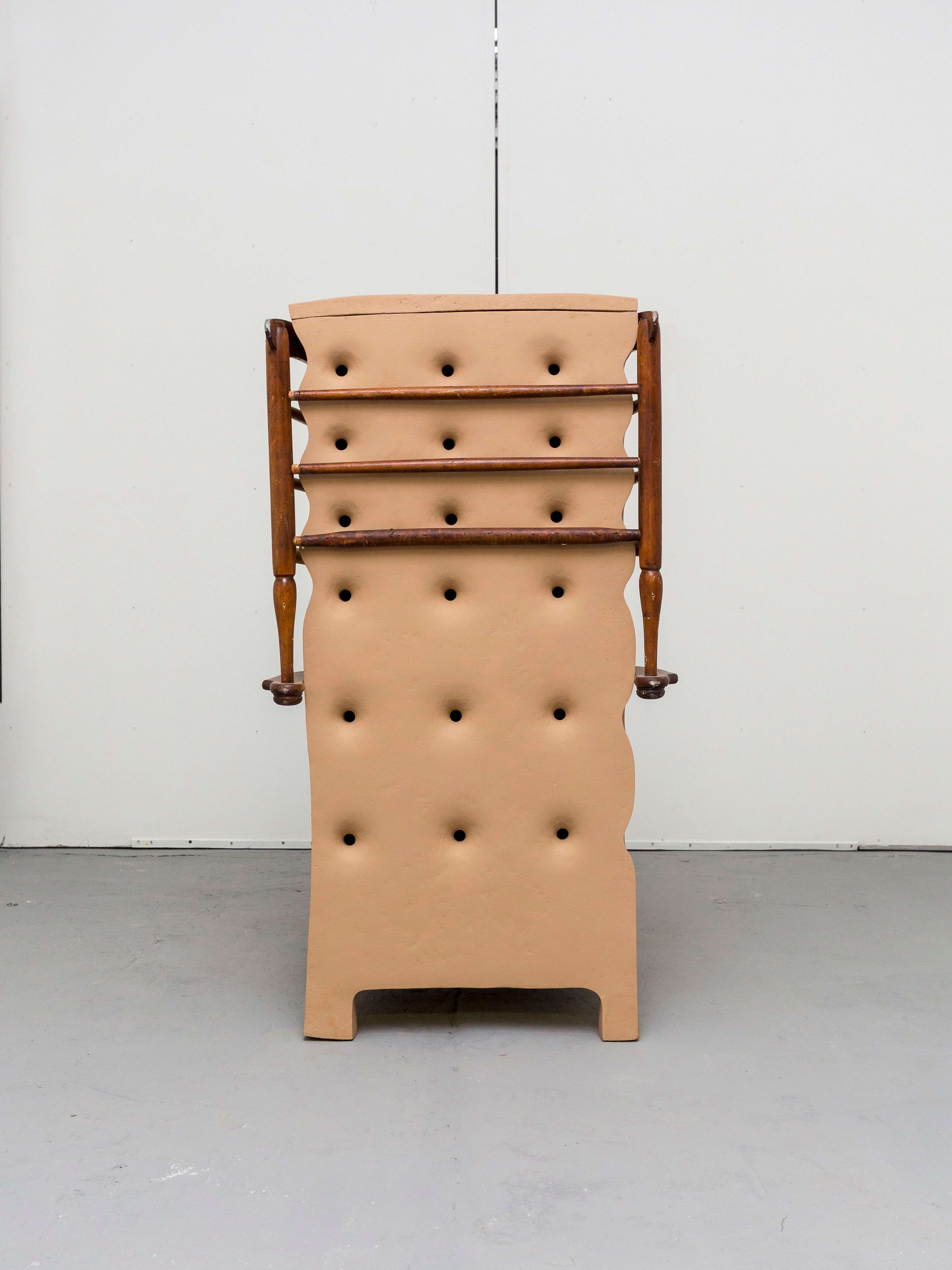 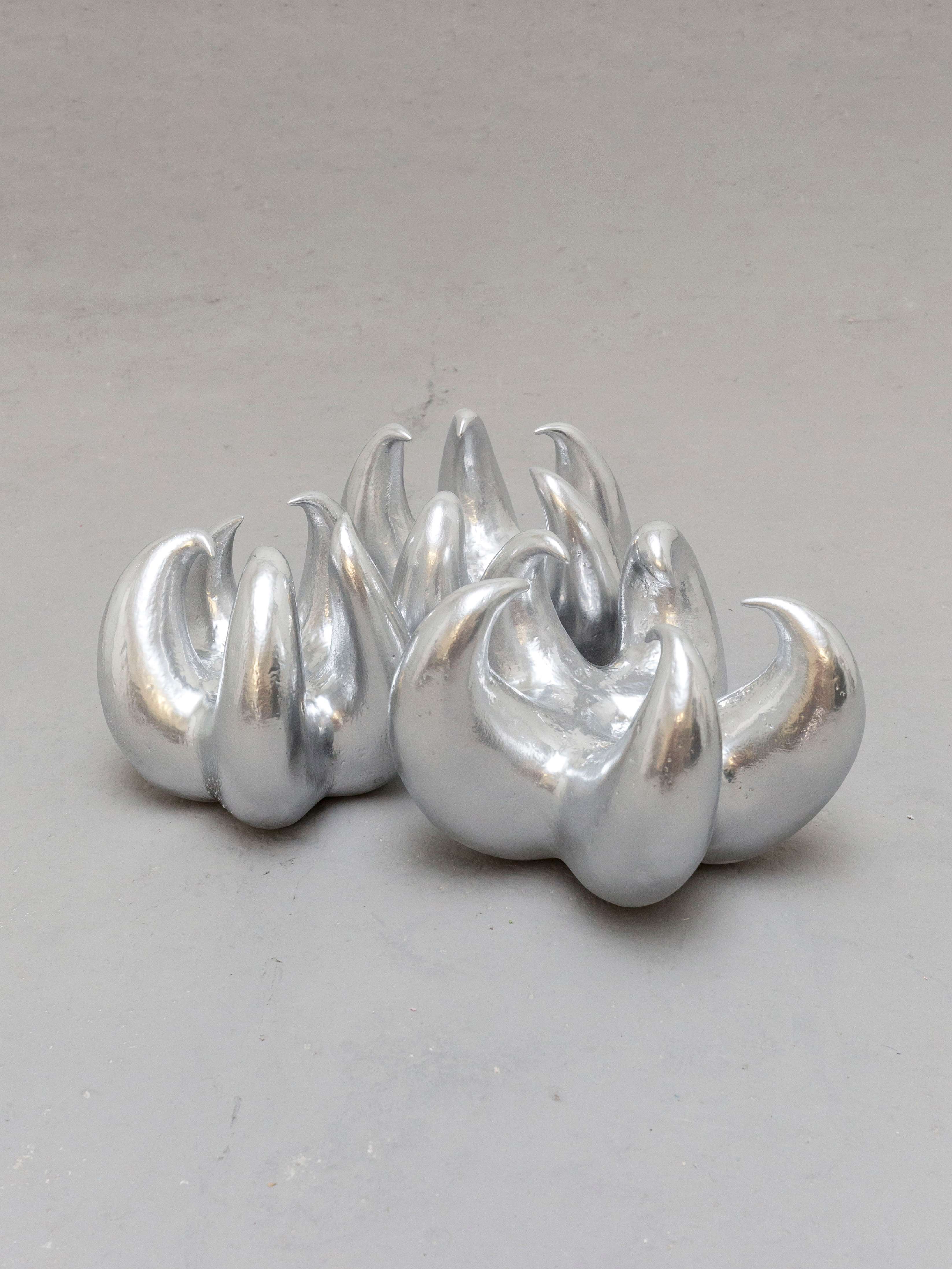 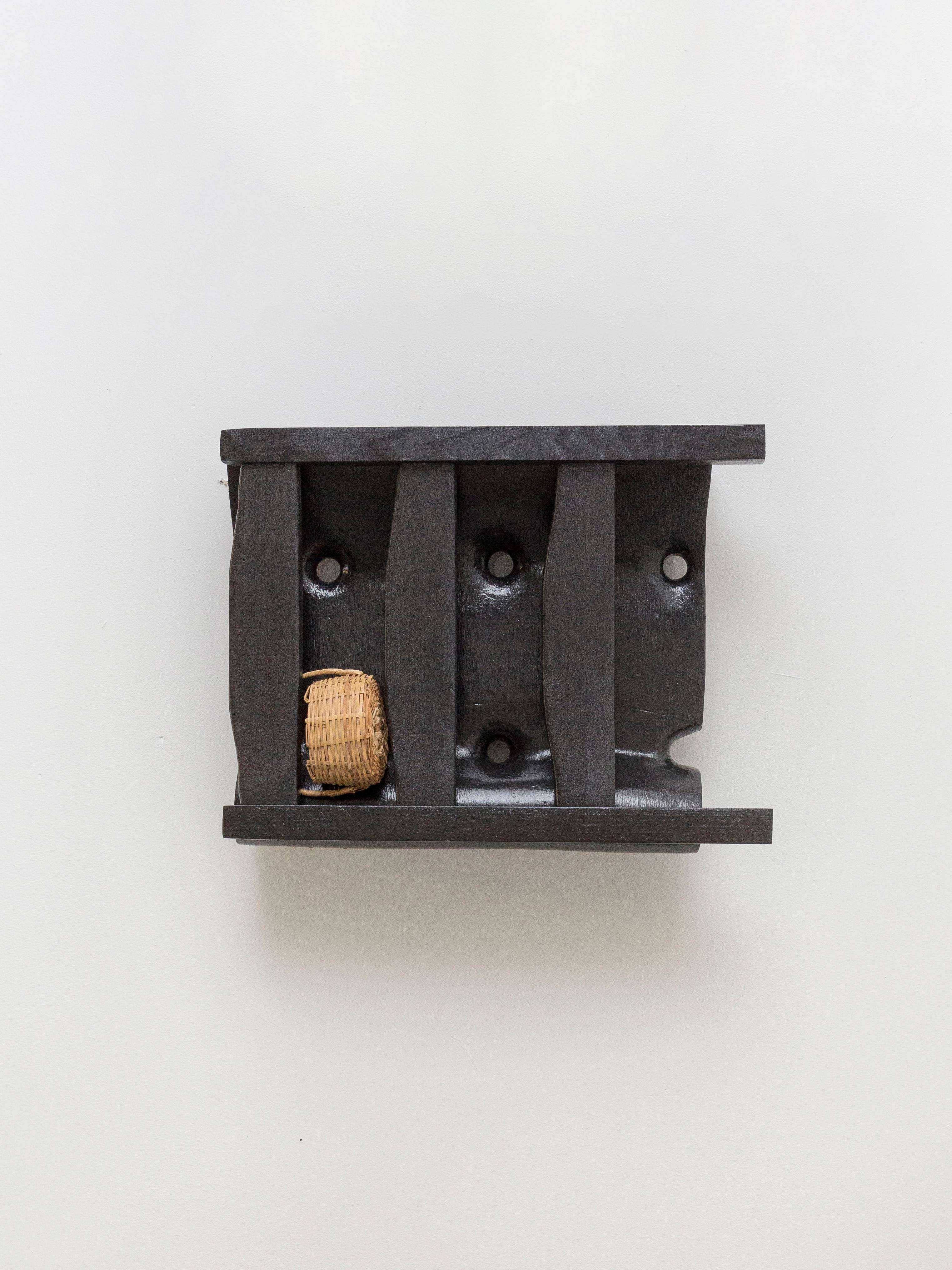 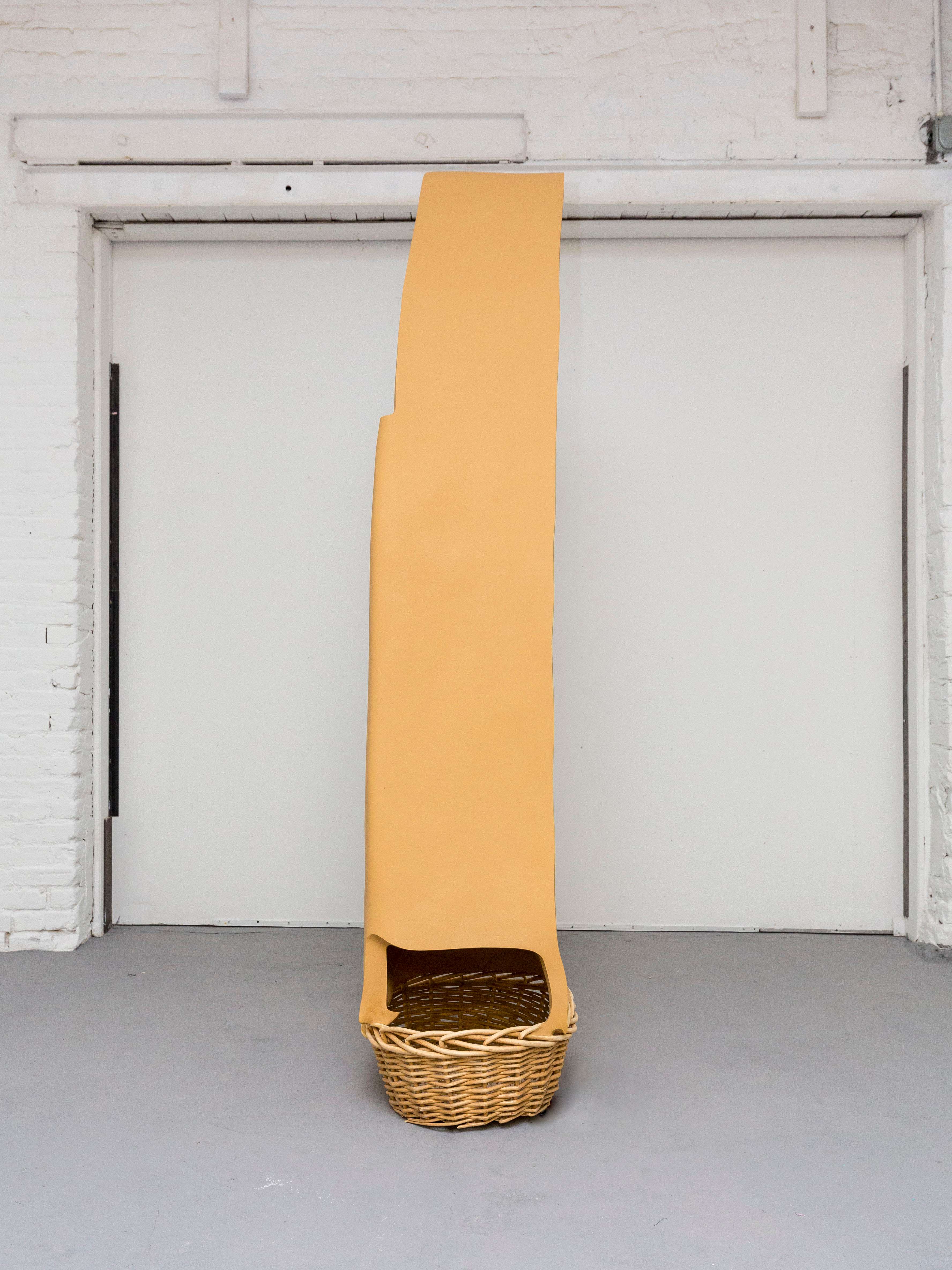 28-year-old Thomas Barger is an artist living and working in Brooklyn, New York. Barger is originally from a rural cattle farm in Mattoon, Illinois. Like many transplants, his move to New York City was motivated by necessity. Barger came to New York to access his own homosexual identity at a distance from his rural, conservative, religious background. Amidst this new chosen environment, Barger’s work has been a process of emotional, intellectual, and spiritual exploration grounded in craft, narrative, and humor. Having held solo exhibitions at Salon 94 Design in New York and Supply Seoul in South Korea as well as participated in numerous group exhibitions nationally and internationally including Fisher Parrish and Sargents Daughters in New York, and Functional Art in Berlin, Germany and Projet Pangée in Montreal, Canada, Thomas Barger opens his first museum exhibition, Heaven Bound, in the Meeting House at Hancock Shaker Village, as part of a series of contemporary artists and designers influenced by the Shakers with five unique sculptures that are influenced by Shaker design and modernist utopian architecture. One of Barger’s sculptures, Tall Pulpit Chair, stands nine feet tall, symbolically surrounded by a series of different sizes of Shaker chairs made in the New Lebanon community. It is literally and figuratively pointing toward the heavens.