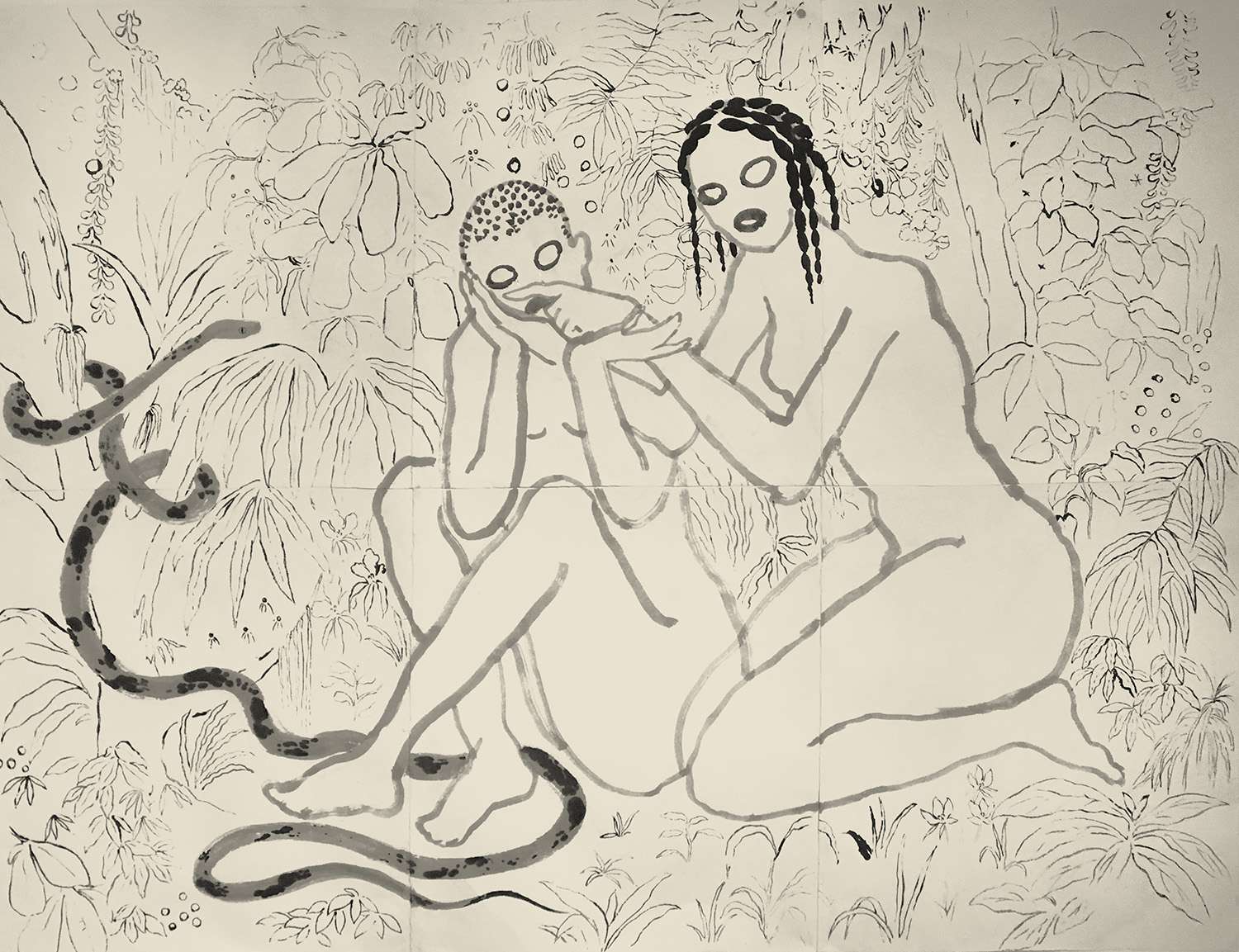 Born in Maryland, USA, 1988; Lives and works in Athens, Greece 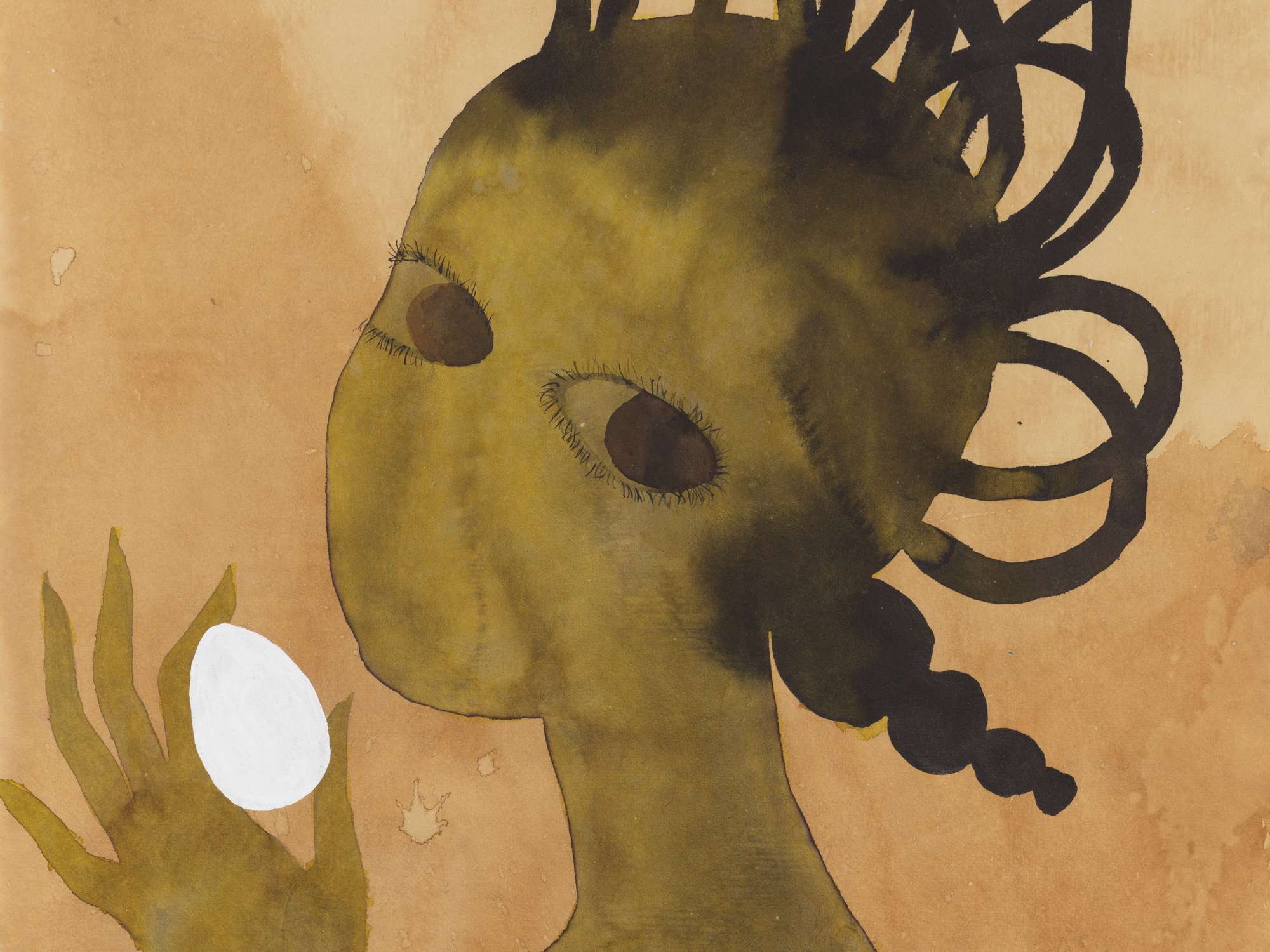 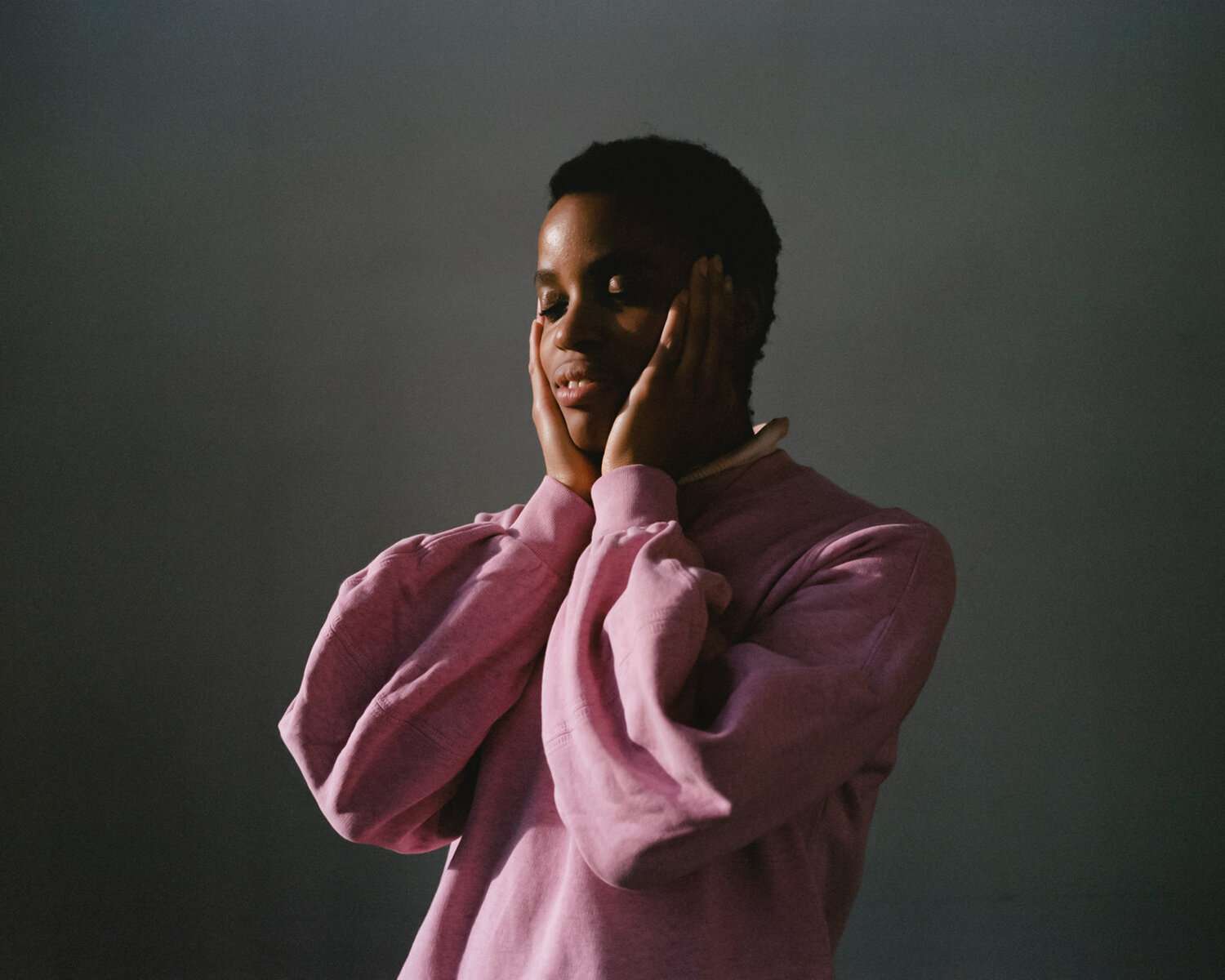 Chioma Ebinama is a Nigerian-American artist interested in how animism, mythology, and pre-colonial philosophies present a space to articulate a vision of freedom outside of Western social and political paradigms. Her practice is centered around watercolors on paper, which explore drawing and visual narrative as a meditative practice and tool for self-liberation. Her work is influenced by a myriad of sources, from West African cosmology to folk art of the global South, to the visual language of Western religion and Eastern spiritual traditions. This collision of aesthetics is indicative of Ebinama’s nomadic life, wherein her travels, she has collaborated with local artists to make textiles, sculptures, and wearable art. Born in Baltimore, Maryland (1988), Ebinama currently lives and works in Athens, Greece.

Ebinama has mounted solo exhibitions at Catinca Tabacaru in New York City (2018), Boys’ Quarters Project Space in Port Harcourt, Nigeria (2019), Fortnight Institute NYC (2020), and The Breeder in Athens (2020). In 2021, she mounted a solo in Bucharest with Catinca Tabacaru and currently takes part in The Serpent’s Eye at the Musée d’Art Contemporain de la Haute- Vienne in France. Her upcoming projects in 2021 include a solo with Maureen Paley in London and a solo at Salon 94 in New York. Her work has been acquired by foundations and collections internationally and makes part of the permanent collection of the Perez Art Museum Miami (PAMM).