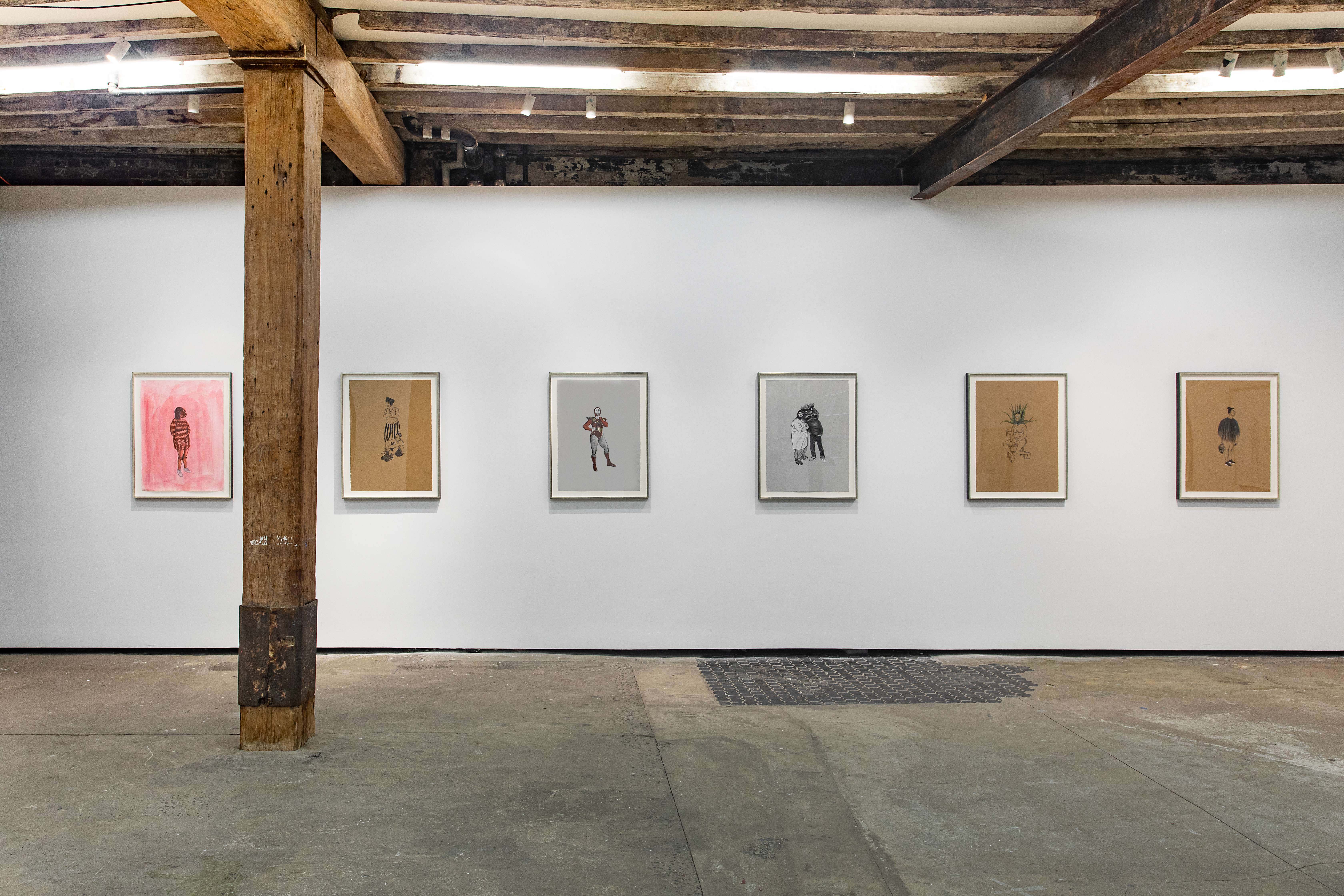 The work is an affirmation—an affirmation of Blackness, of inquisitiveness, of history, of nerdiness, of storytelling, of physicality, of life itself. — Jordan Reyes, ONO 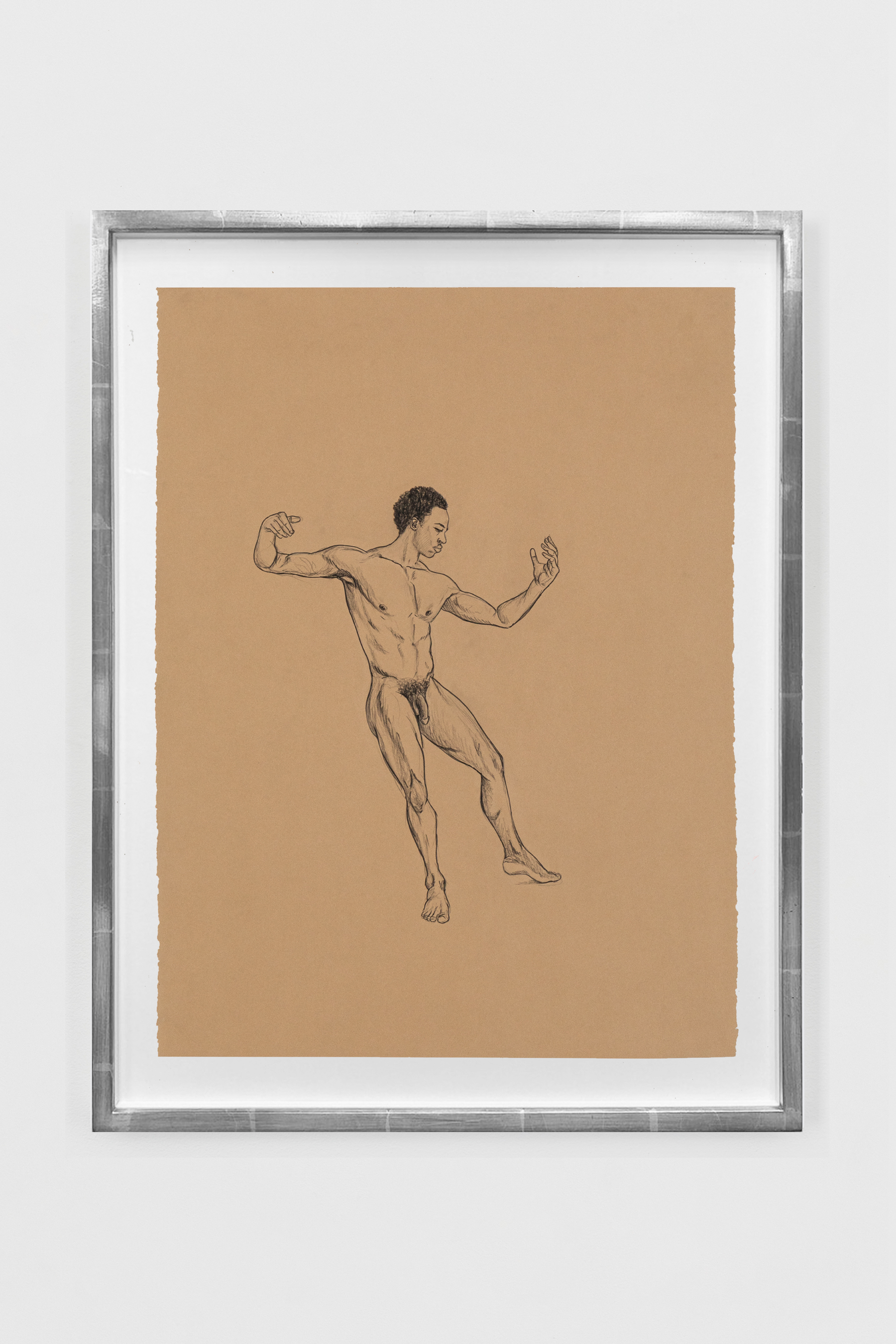 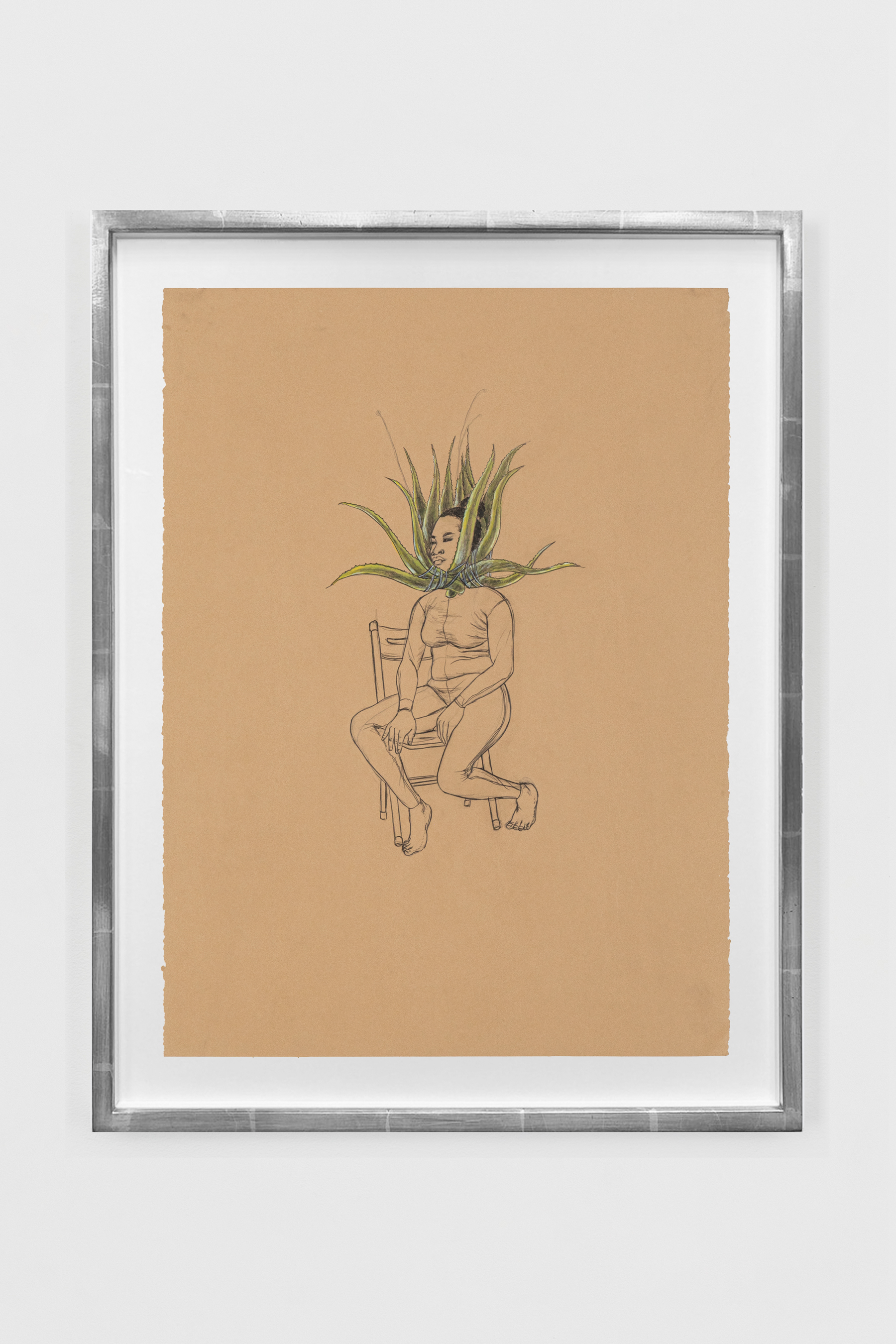 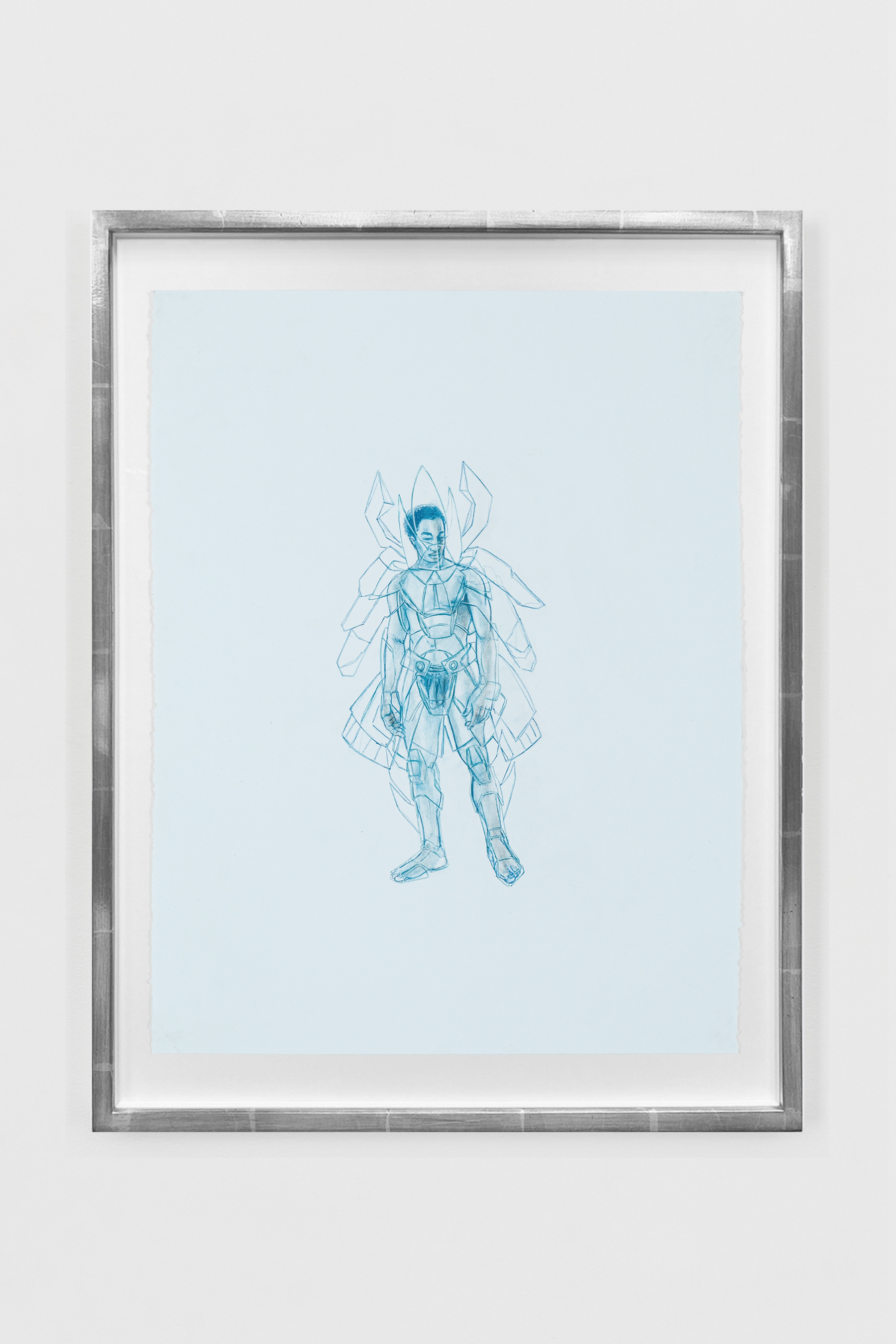 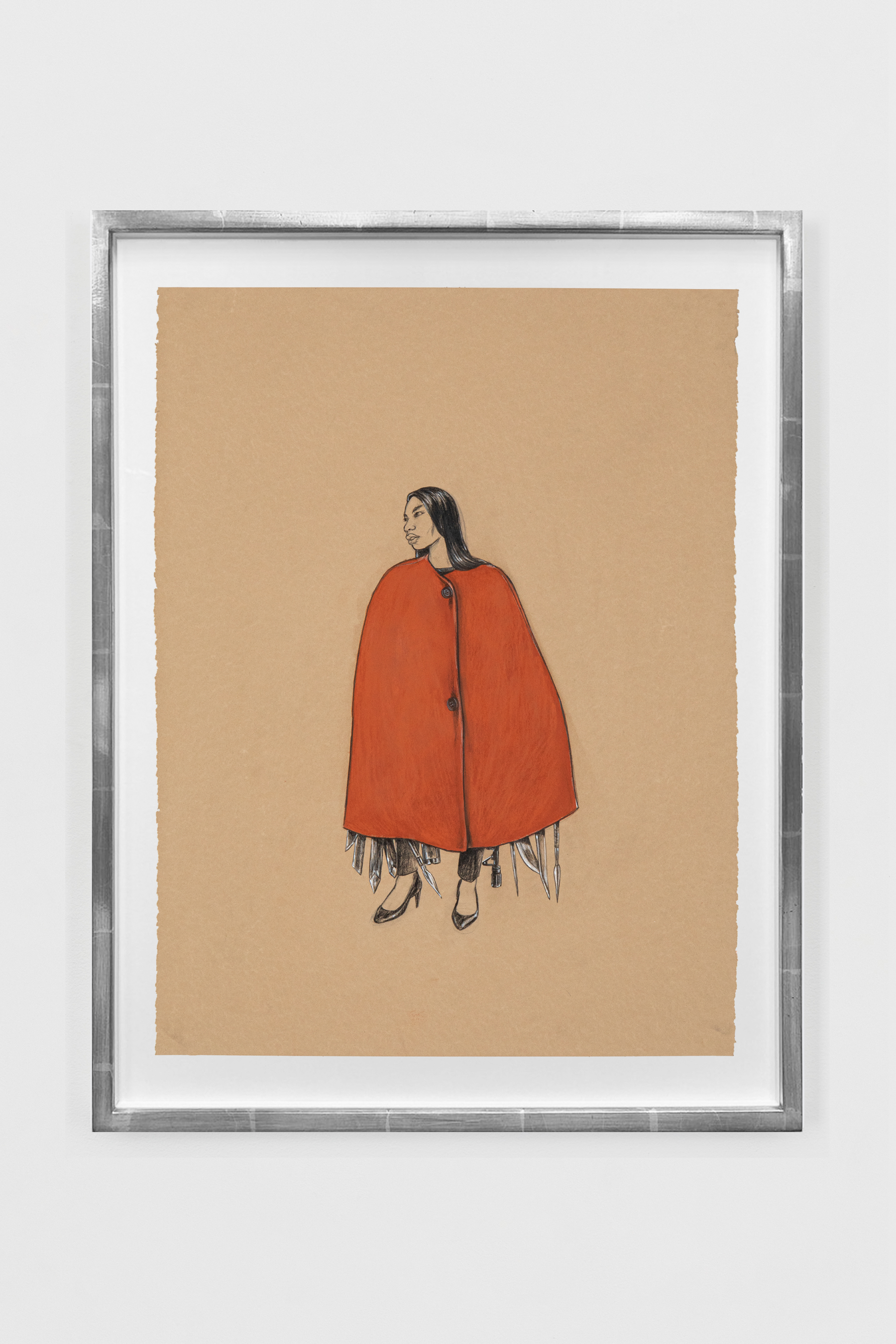 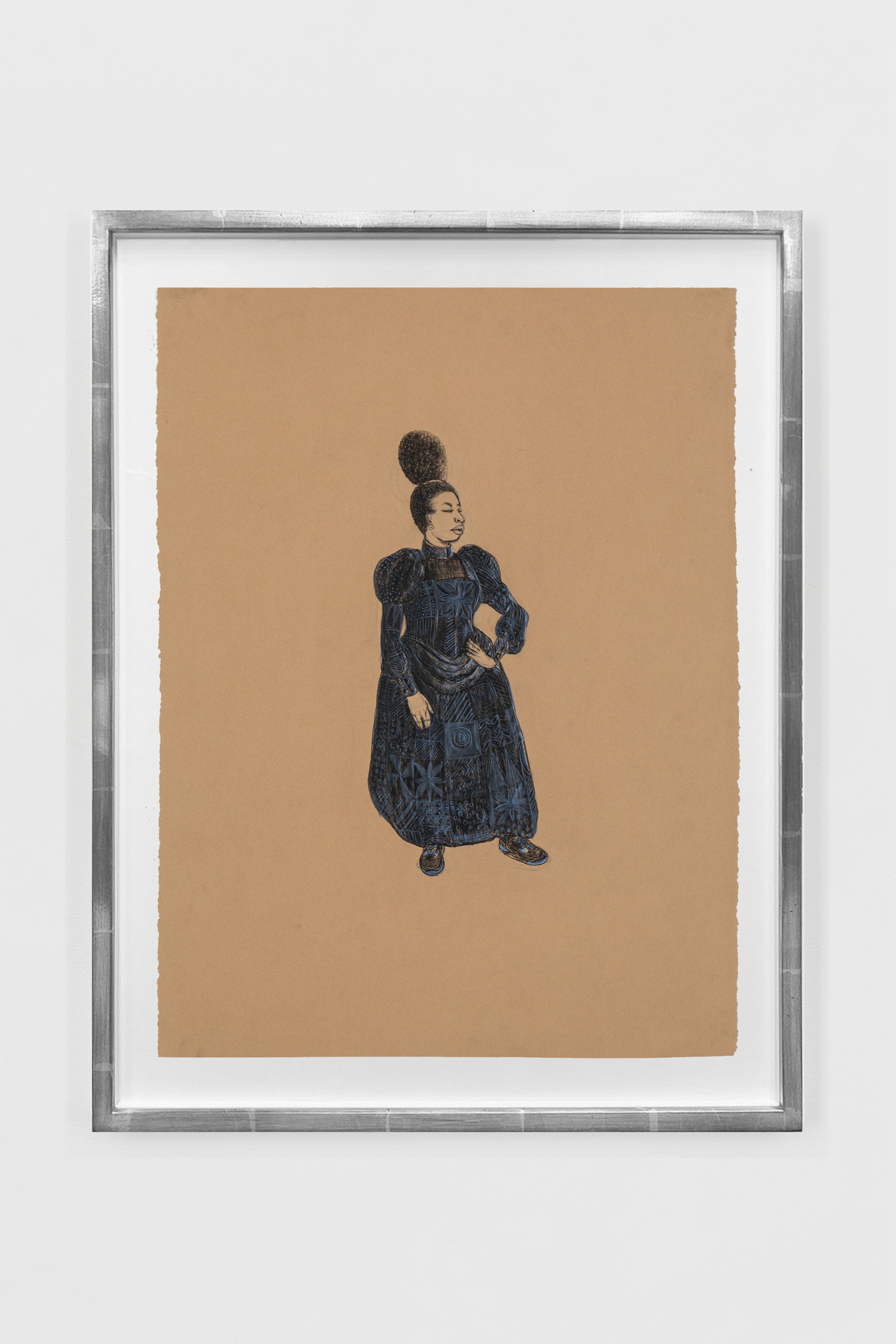 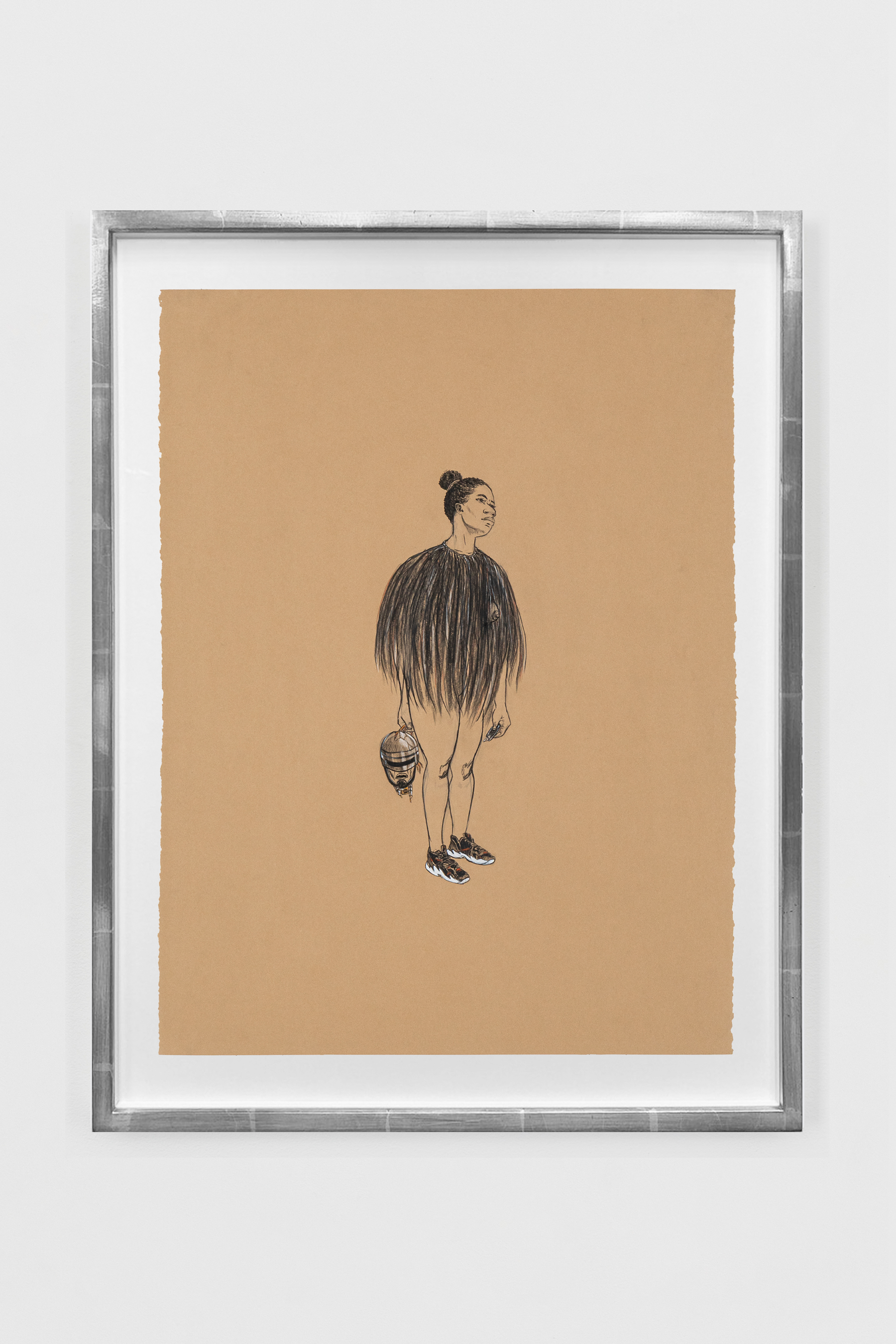 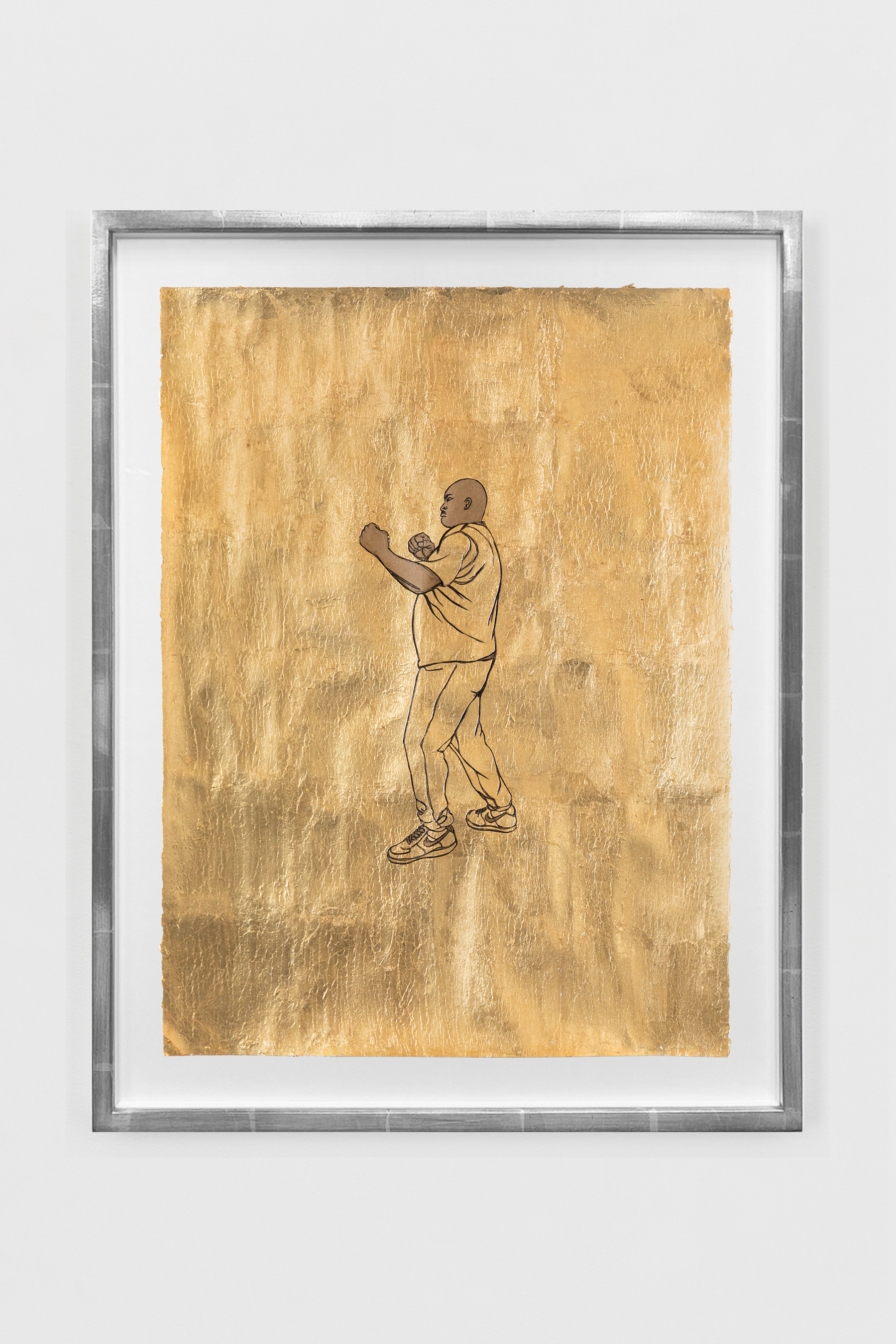 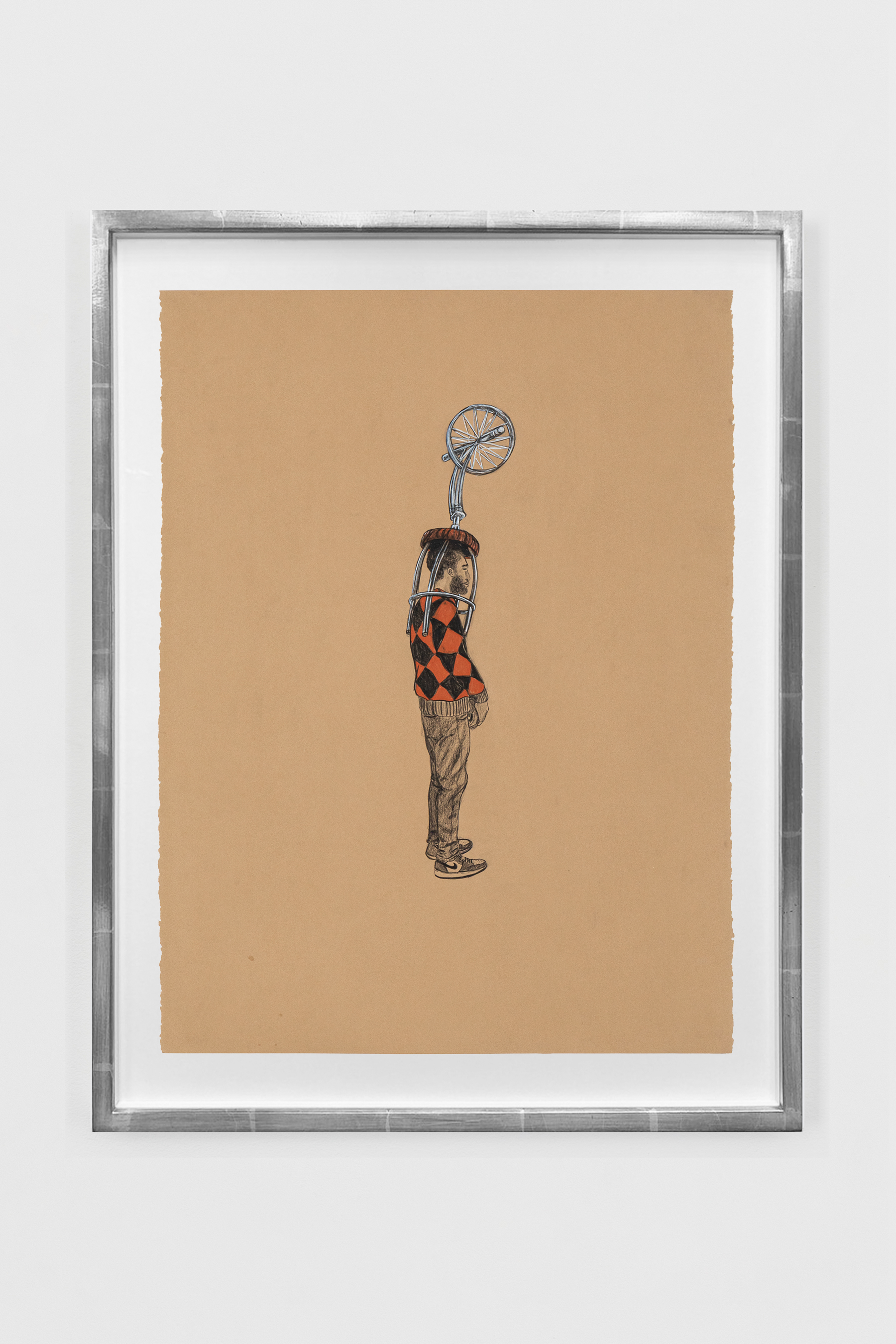 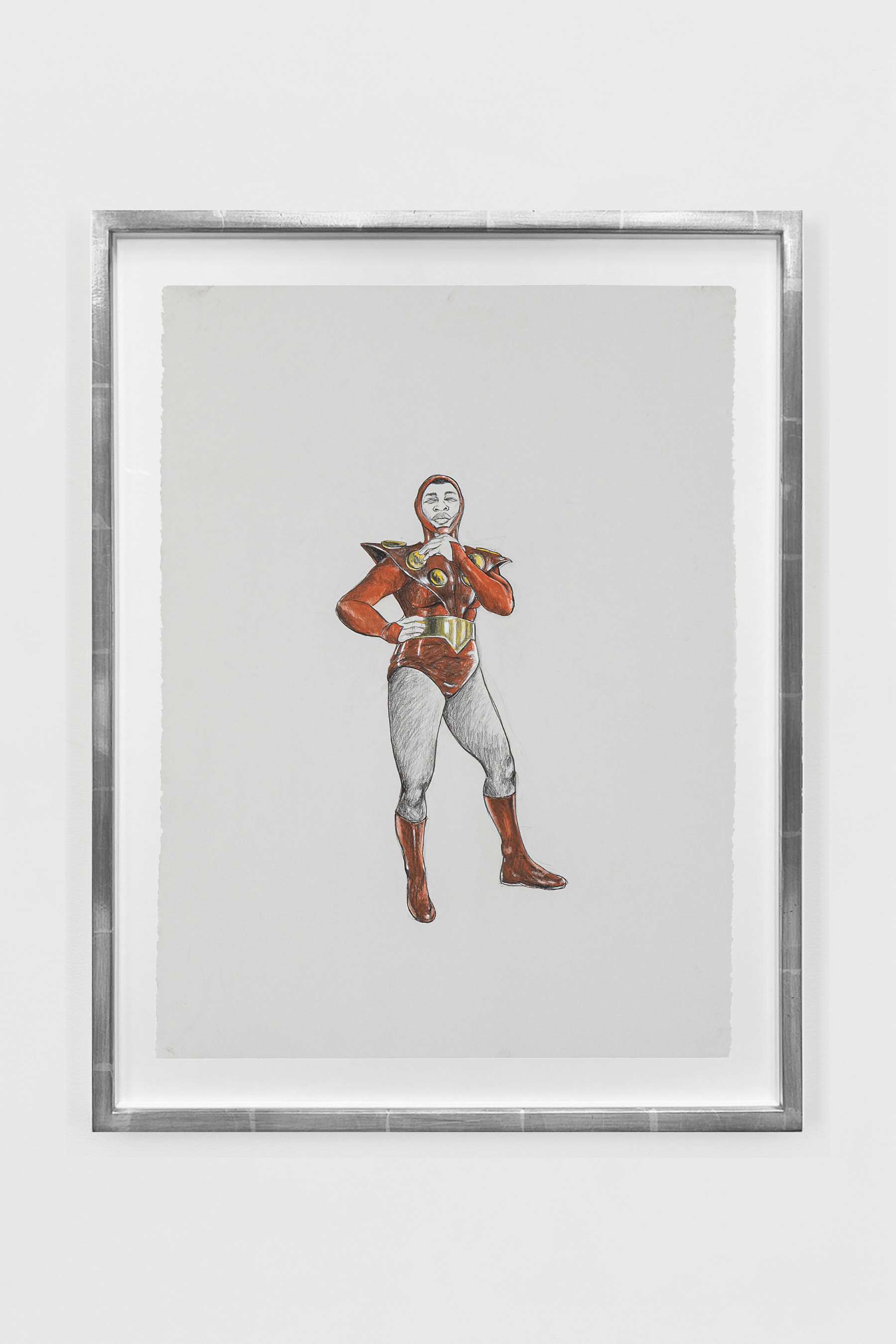 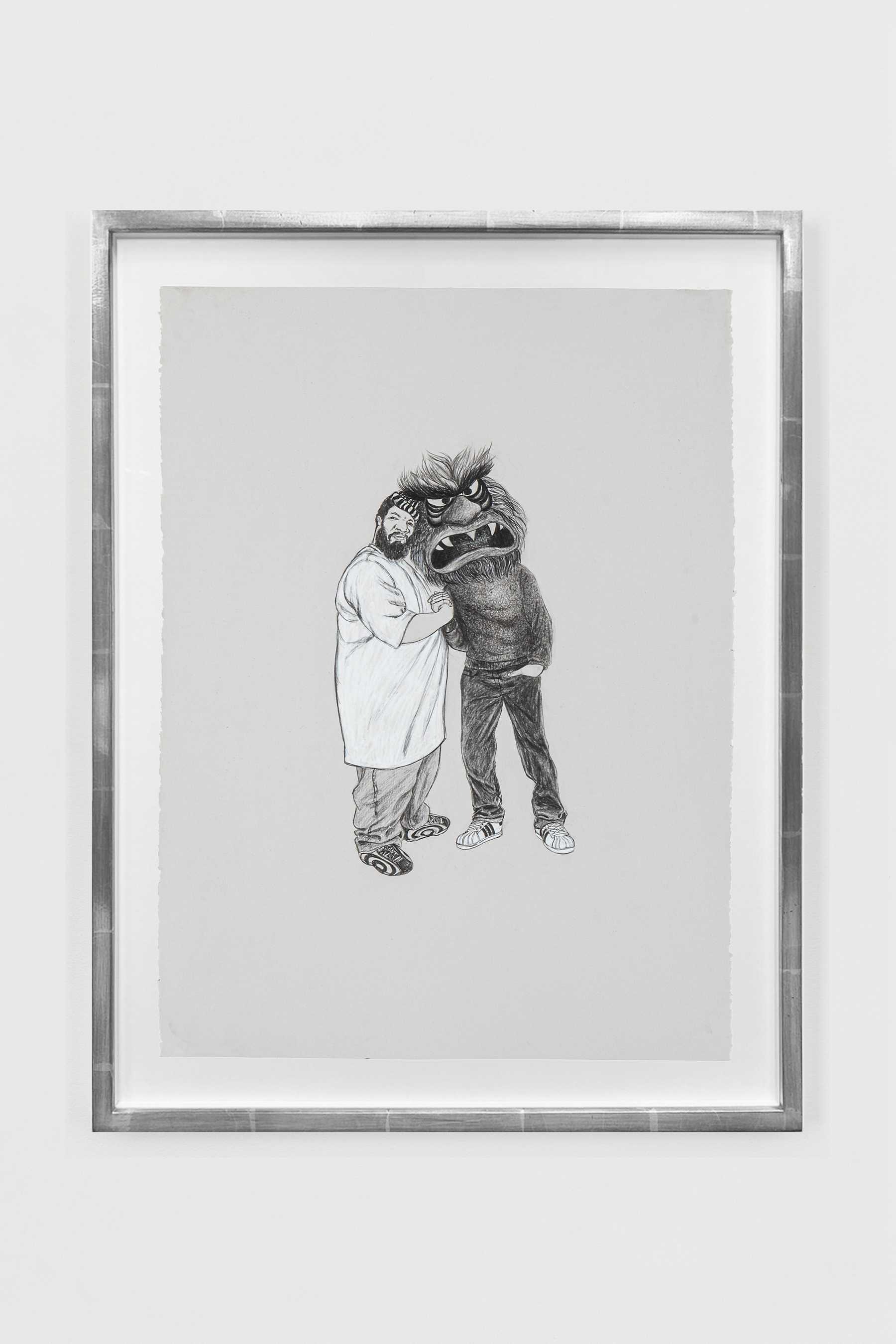 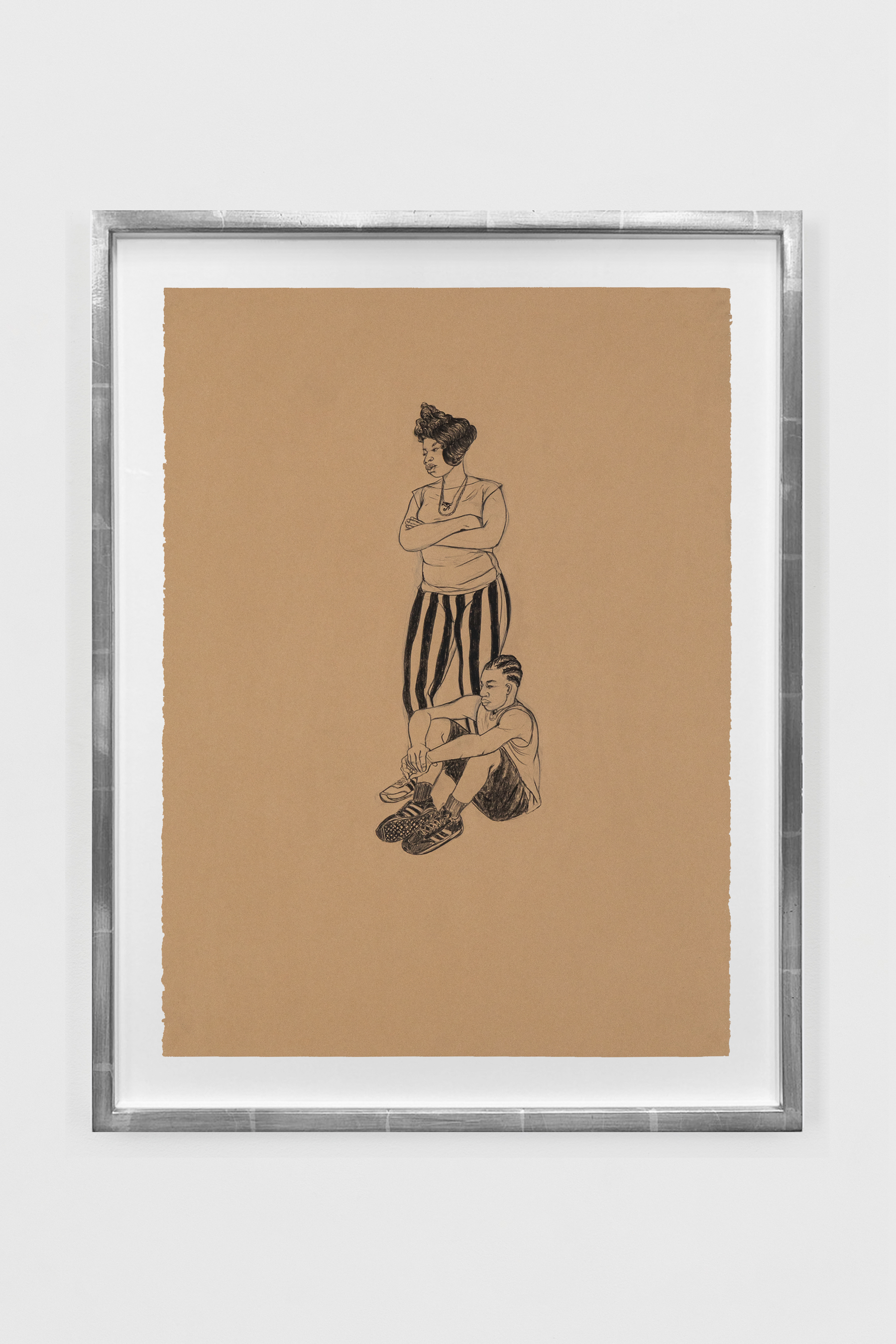 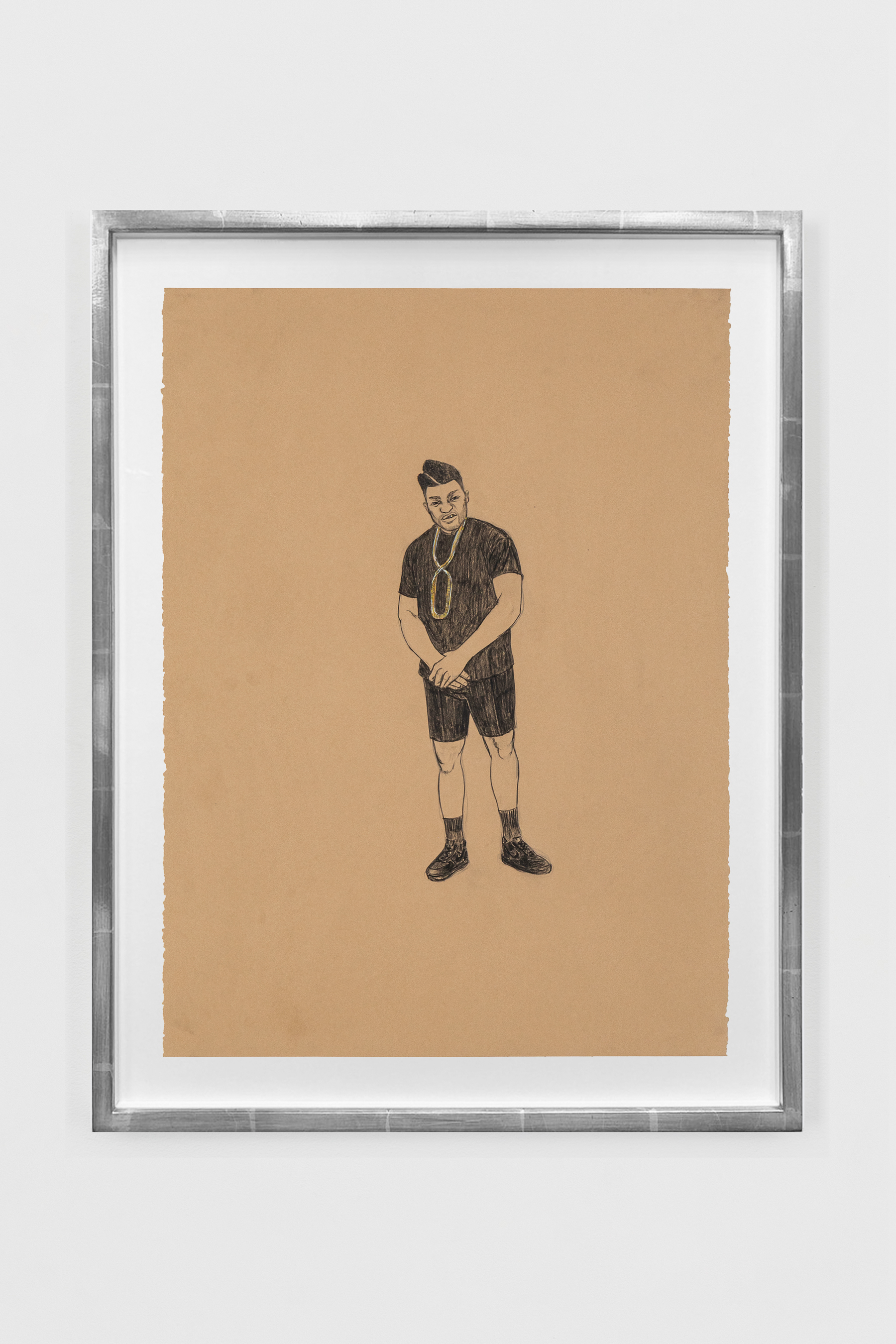 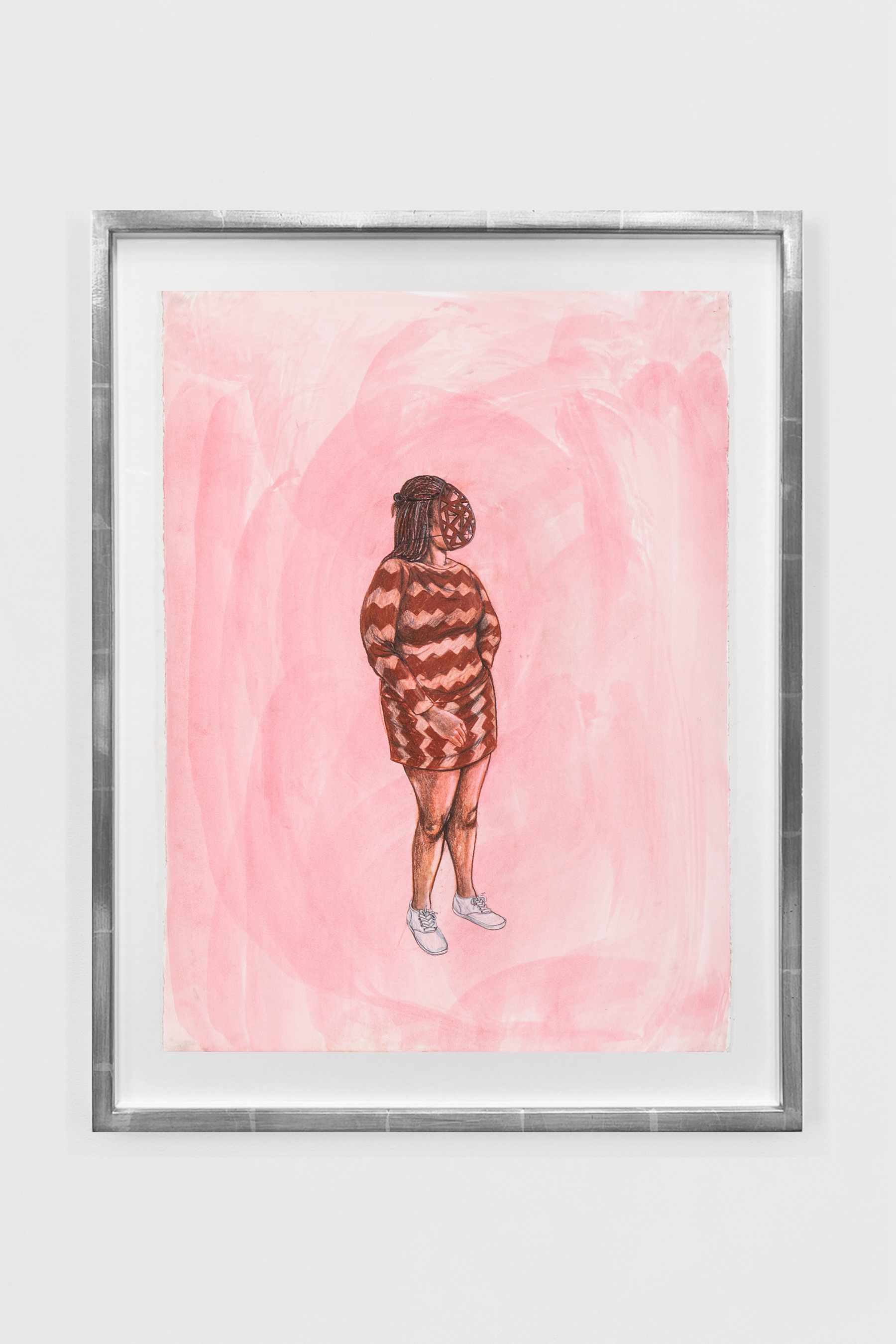 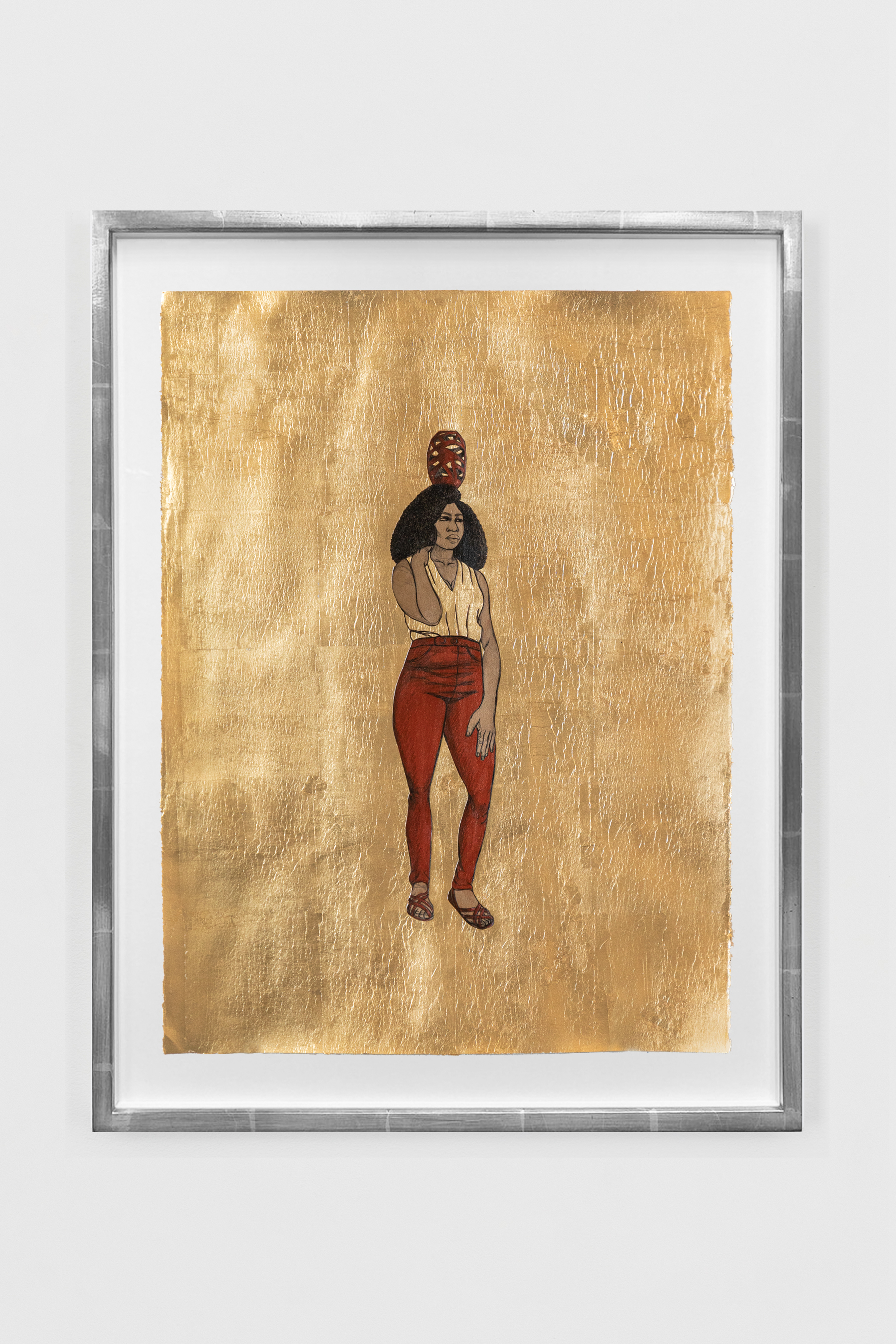 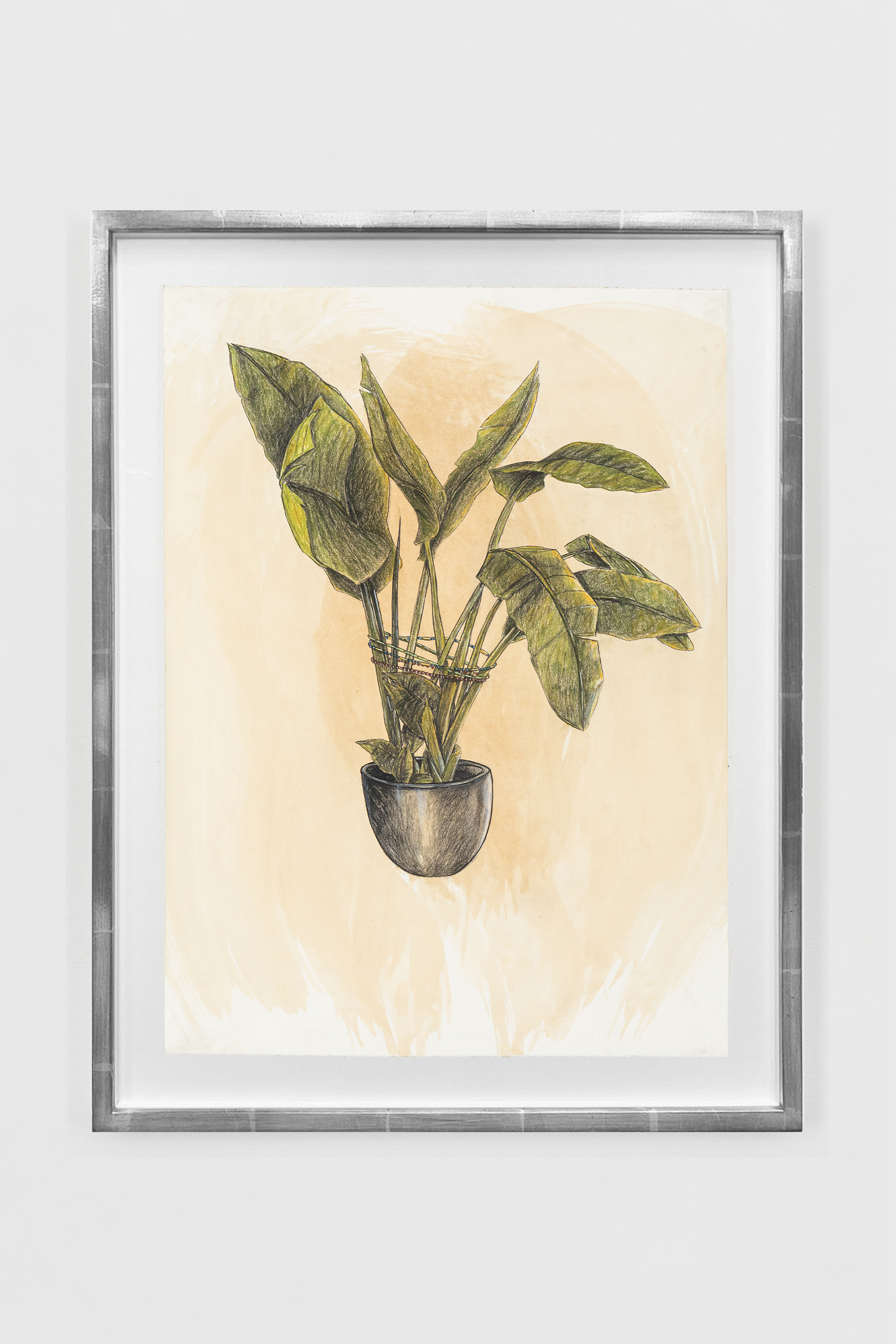 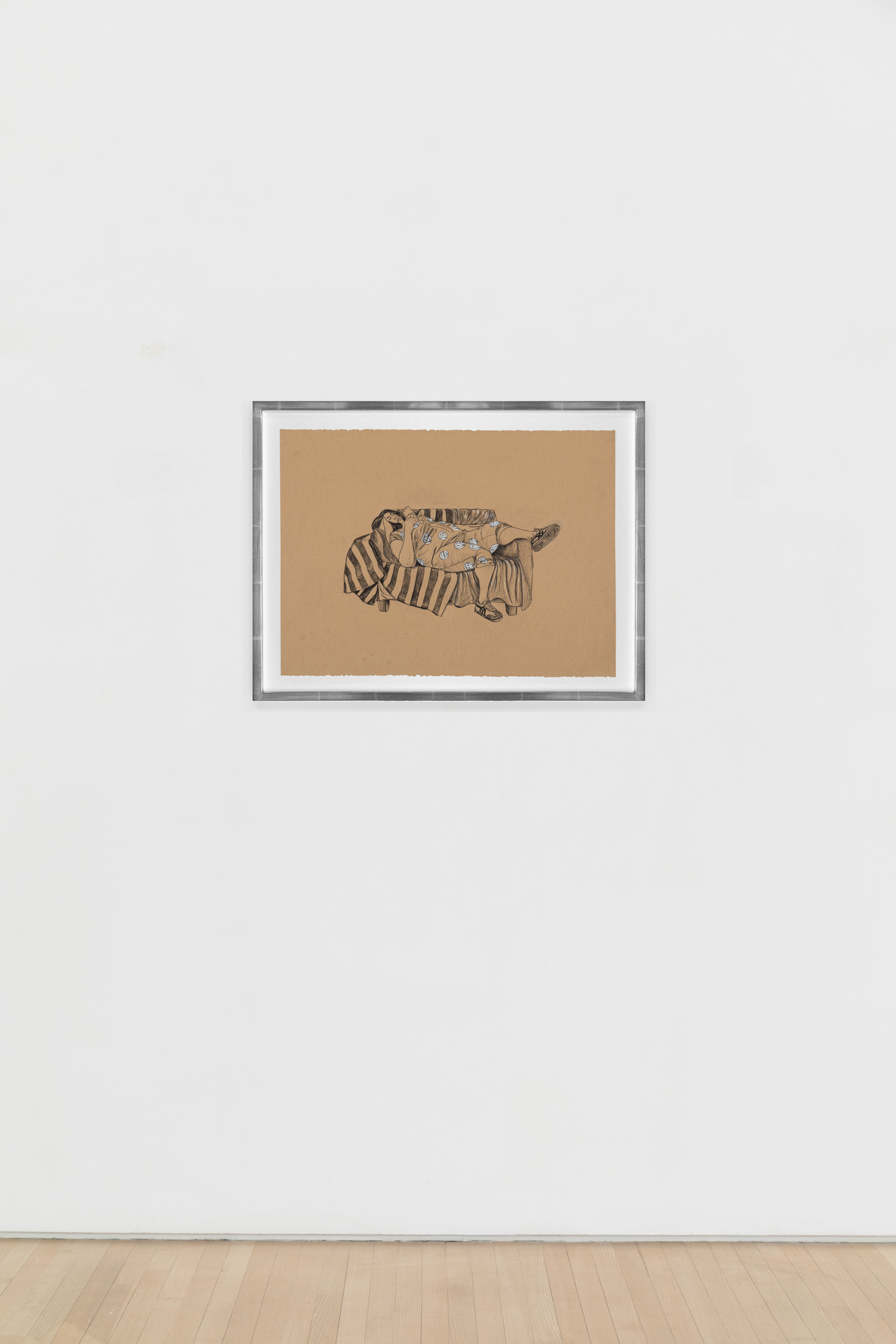 “All art is political.” That’s a saying from my bandmate in ONO, frontperson and visual artist travis—a seventy-four-year-old queer, Black veteran from Mississippi. “Otherwise, it’s just a pretty thing,” he explains. For Black artists like travis, and our bandleader P Michael Grego, being political isn’t an option. Being alive and Black in the United States is political in itself, and being joyous and Black in the United States is revolutionary.

For me, this crystallized while watching the Samuel Delany documentary The Polymath. In undergrad, I took a class by poet, theorist, and recently-christened Guggenheim genius Fred Moten. Delany’s Dhalgren was the second book we read, and I became obsessed, so Fred leant me his copy of the doc. I was already a deep, deep nerd with science fiction, comic books, video games, etc, but had a weird qualm regarding my nerdship—a shame, a hesitancy. Seeing a titan like Delany in The Polymath not giving a shit about format was illuminating. I mean, he’s the coolest. The story is the story—if it’s good, and the medium tells it well, next question. Poof—shame gone. It’s all science fiction, anyhow.

Robert’s drawings operate similarly, interweaving tales spanning a massive, egalitarian continuum. They’re proud and cognizant of their DNA, meshing the beauty of being with the beauty of prospect. His art exhibits pride, boldness, limitlessness. Whether it’s a solar system colliding into a figure’s jewelry or clothing, a full-body space suit, the meshing of plant and person, or the head of a visored android held like a clutch, Robert’s art takes the day-to-day and opens the door to possibility.

His figures alone are evocative, but arrange them side by side and his universe opens. Like the best science fiction writers, Robert is an expert worldbuilder. The mundane saddles up to the cosmic, to the spiritual, to the ancestral. I hear music blaring off a reclining figure’s phone. I feel the tightness and thickening blood in clenched fists. I smell the bittersweet body odor flaking off a dancer. In resplendent textiles, I read histories, observe the pilgrimage from plant to wearable.

Robert’s drawings can be humorous, too, but that doesn’t mean they’re not serious. One figure’s red poncho hides a cache of weapons—sharp ends and gun muzzles peeking out the bottom. In another, an absurdist unicycle/stool hybrid holds a man’s head captive—its slender steel bars reminiscent of a jail. Robert constantly plays with and subverts expectations, making multiple viewings a must.

Most overtly, the work is an affirmation—an affirmation of Blackness, of inquisitiveness, of history, of nerdiness, of storytelling, of physicality, of life itself. Robert’s figures and artwork are doorways into his universe and our shared history—if you bear witness, maybe you’ll find the knob—if you listen, maybe you’ll hear the choir.