"It was primarily through her drawings, but also her silkscreens and photographs, that she celebrated lesbian sexuality" - Kathy O'Dell 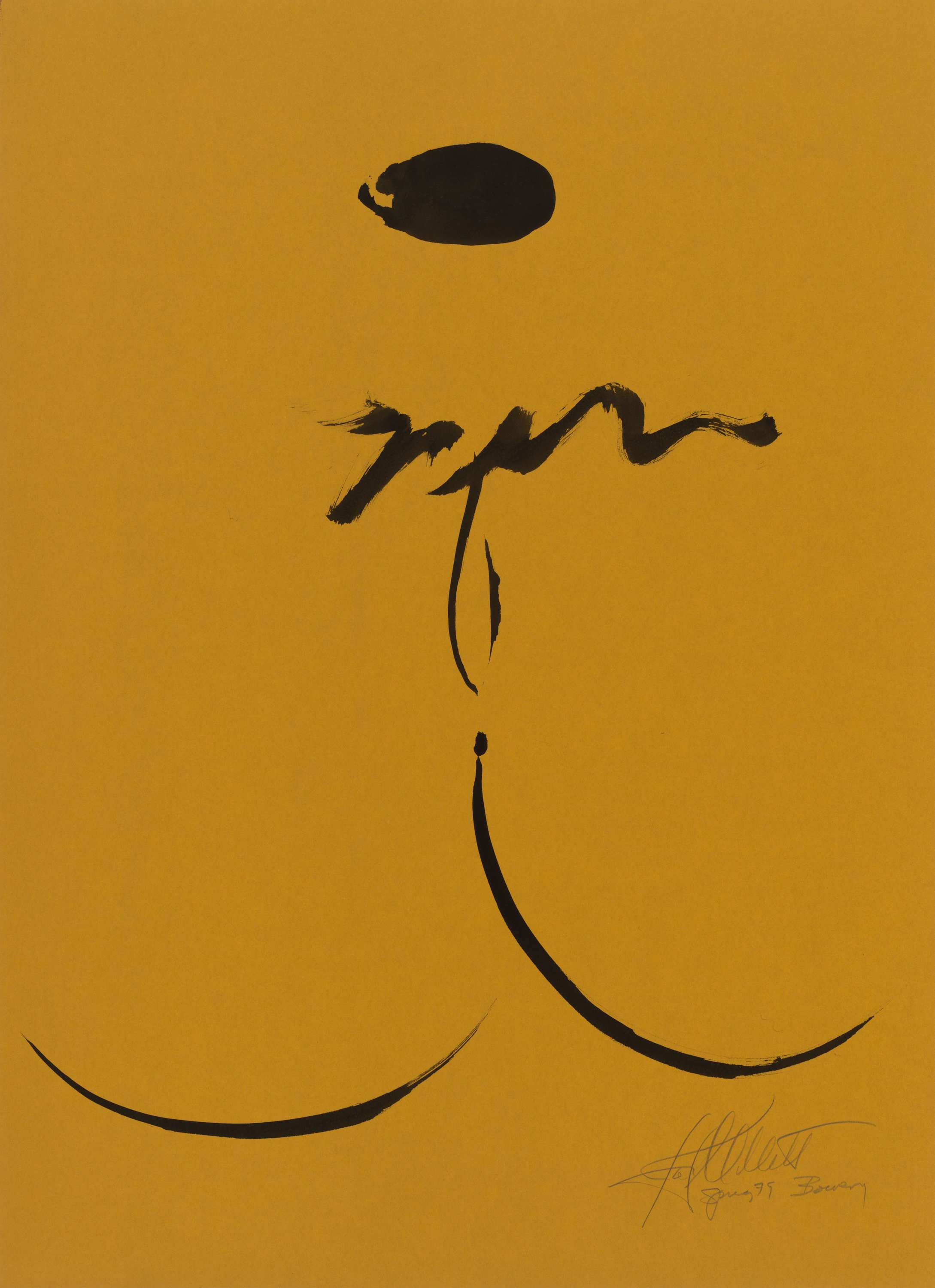 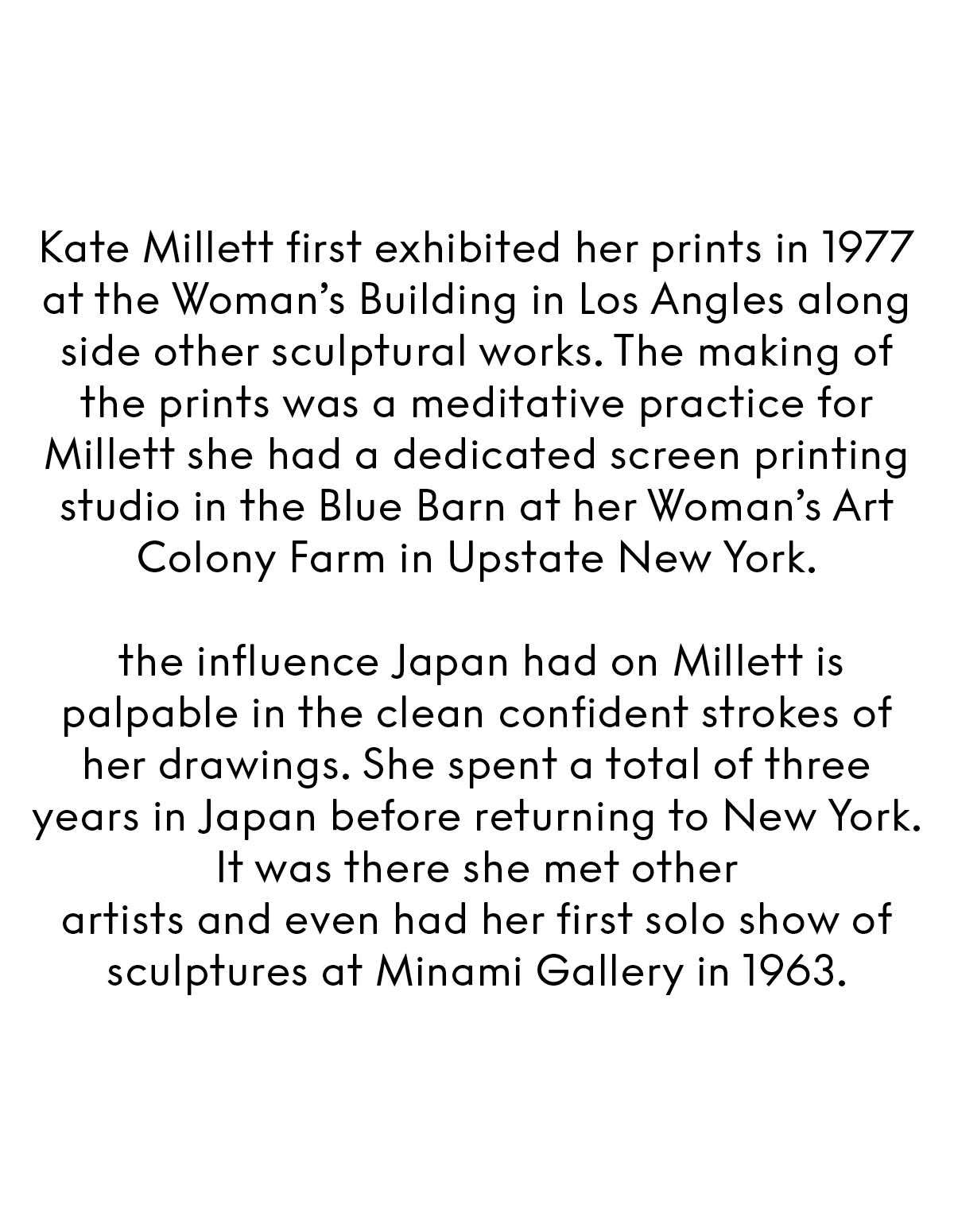 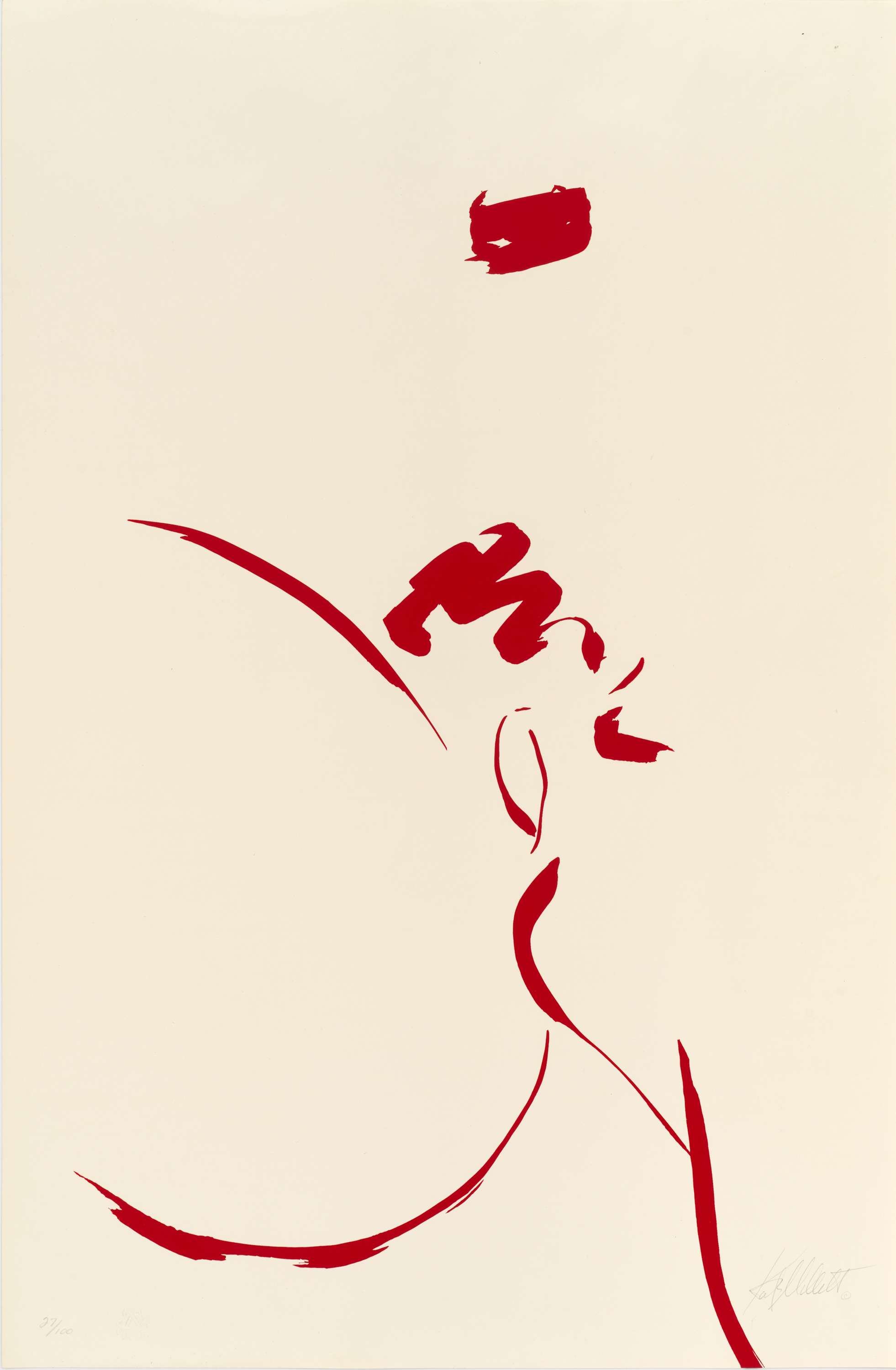 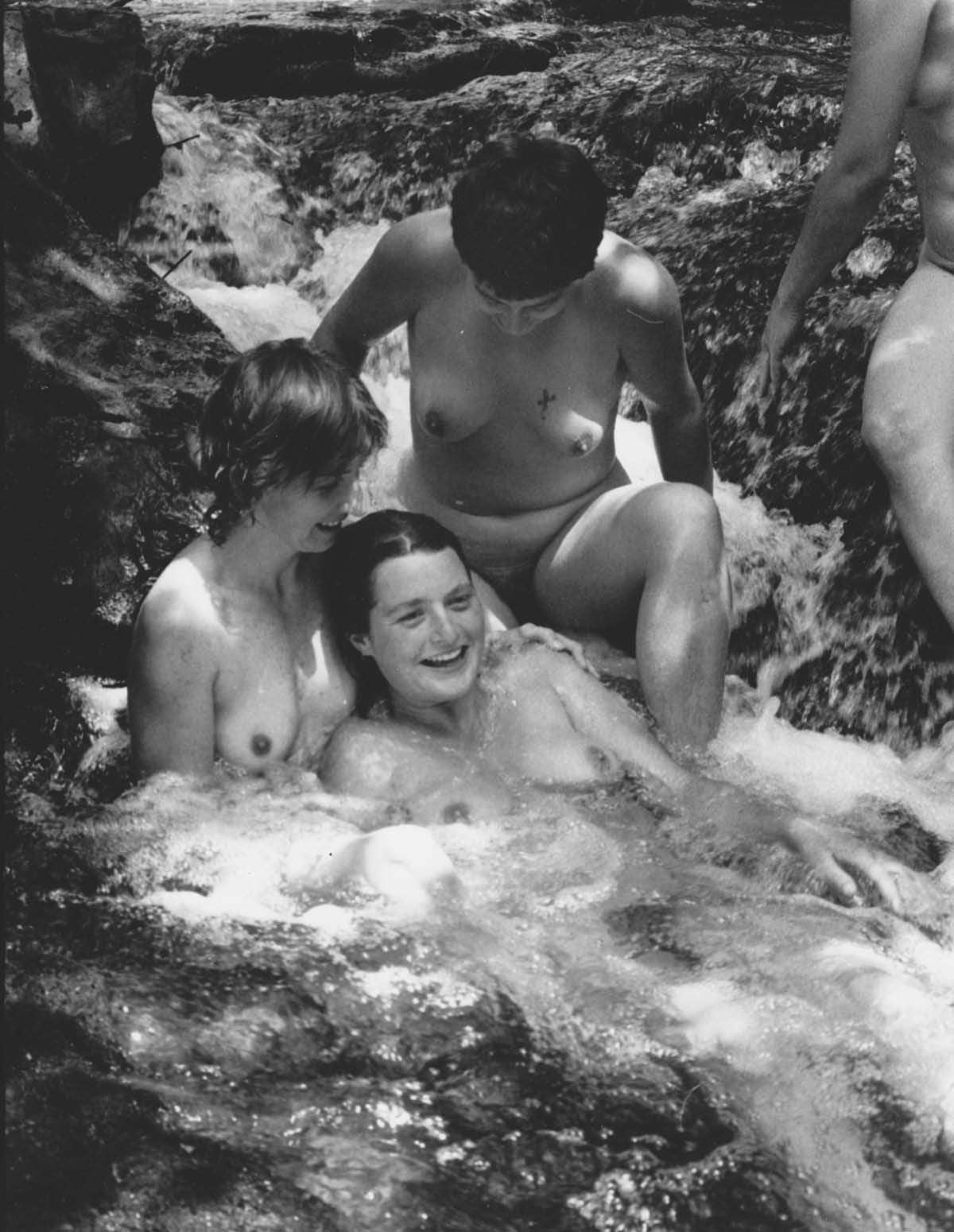 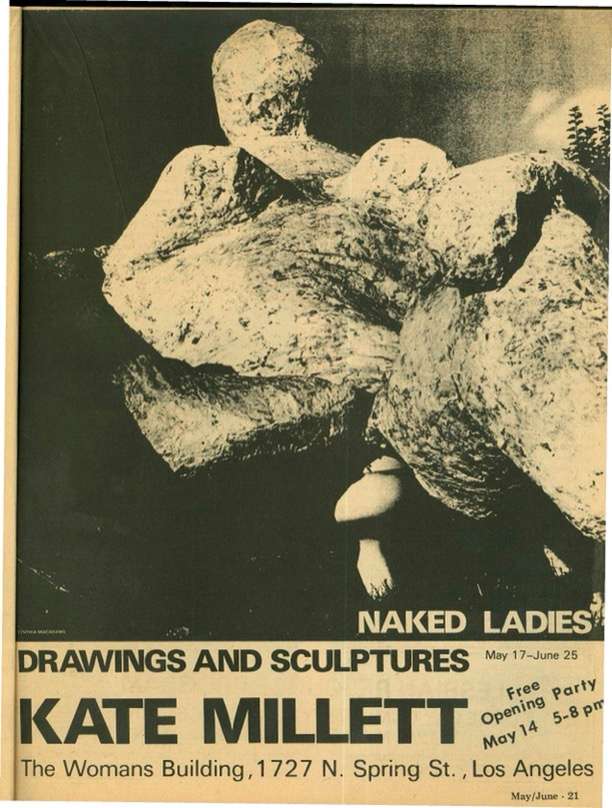 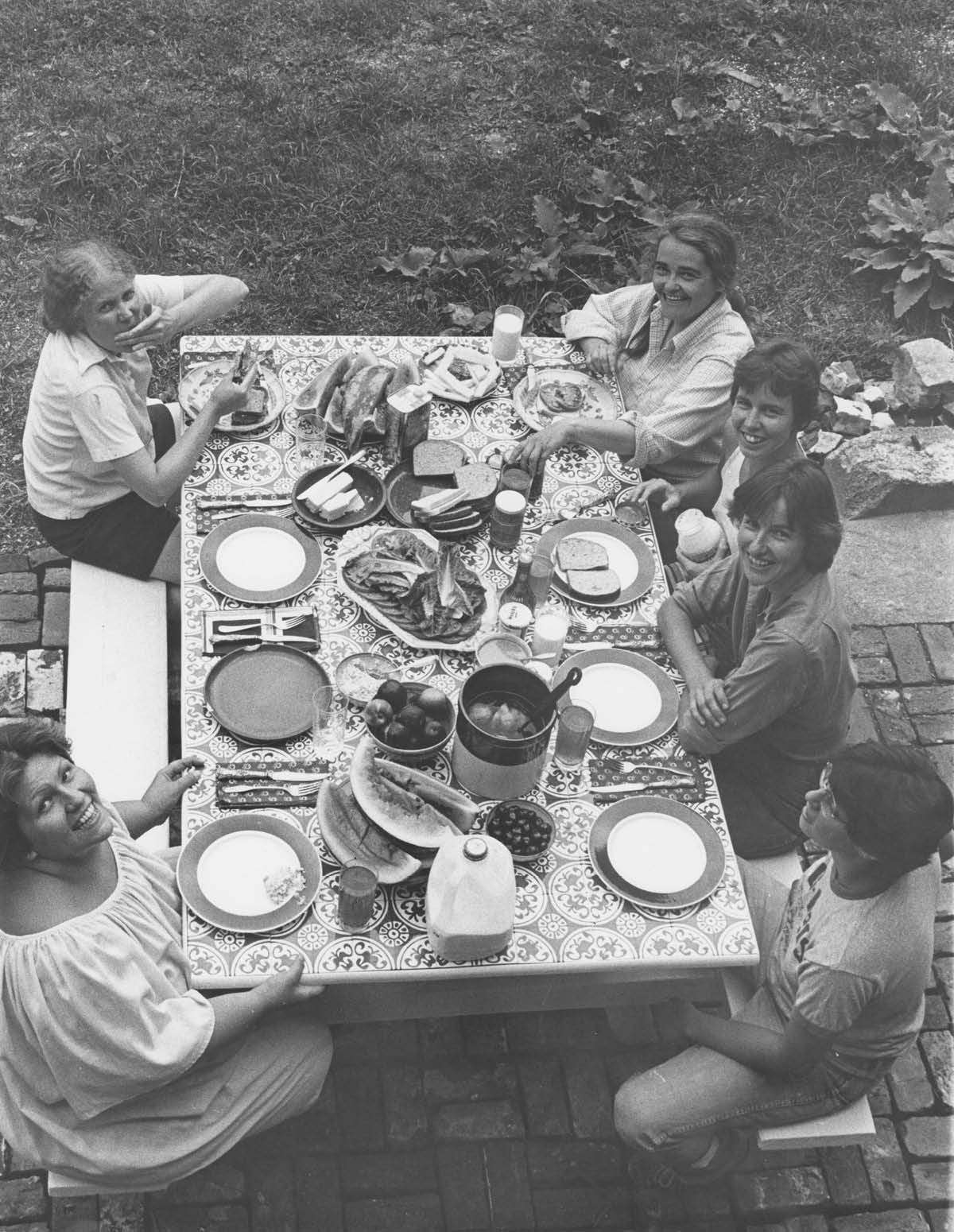 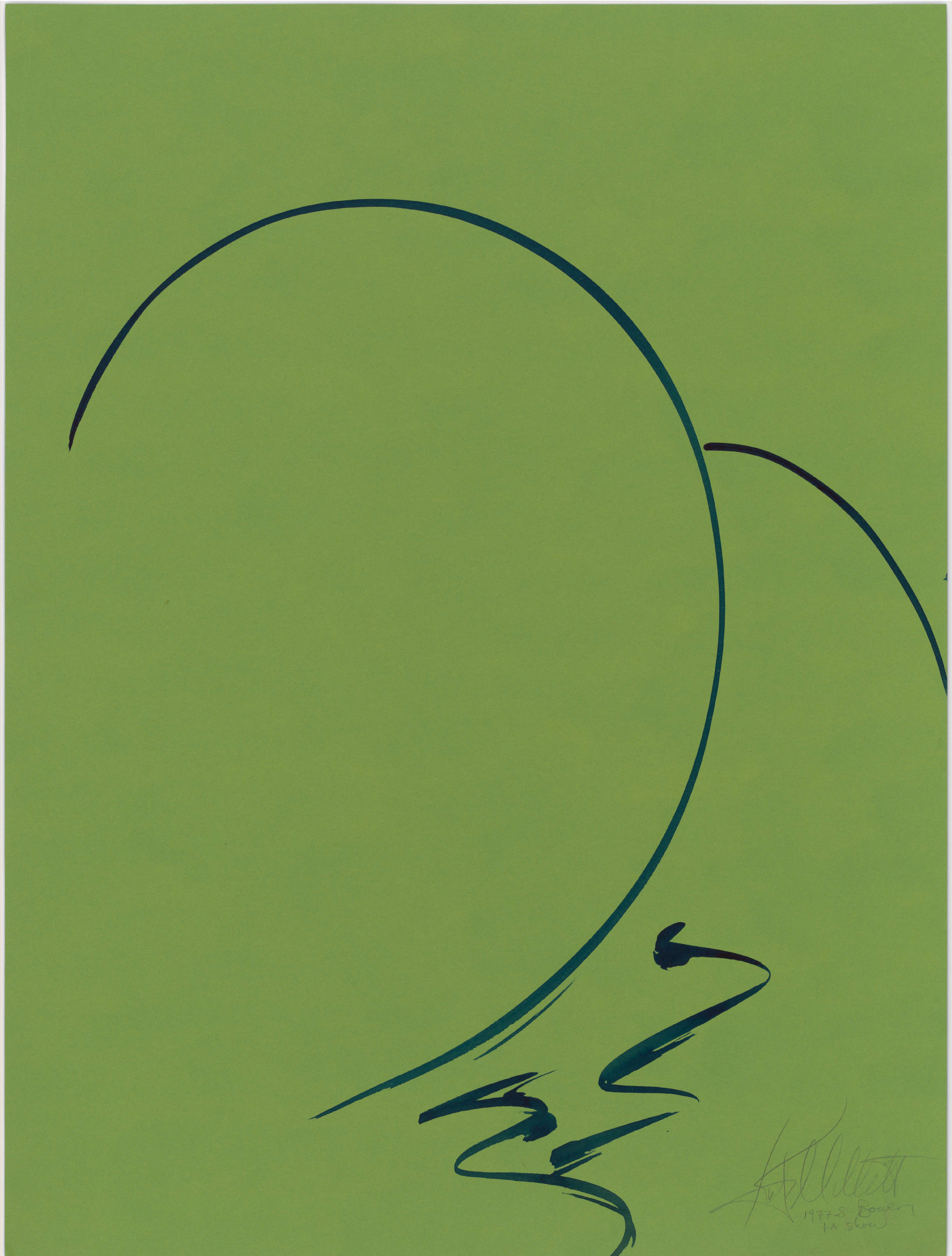 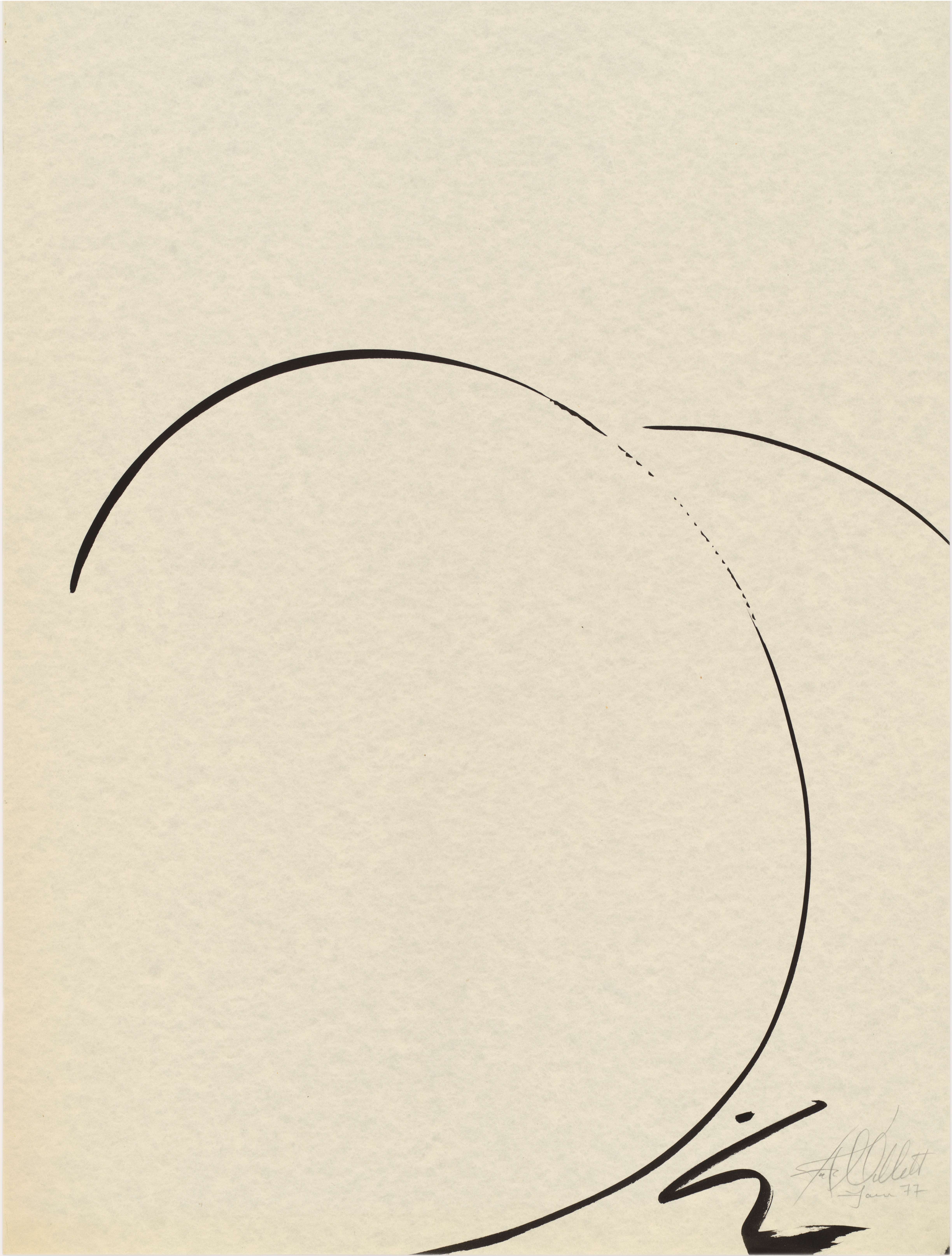 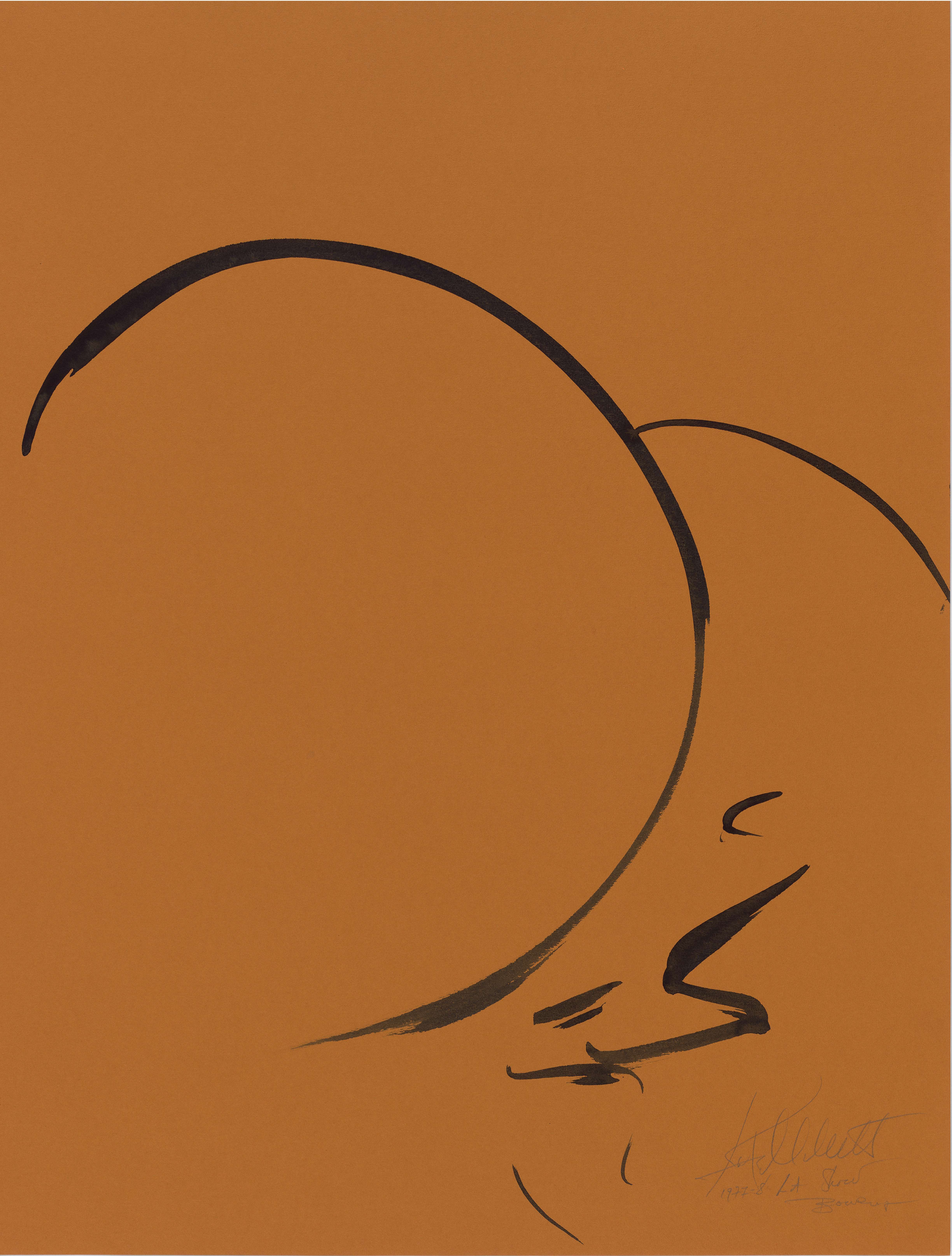 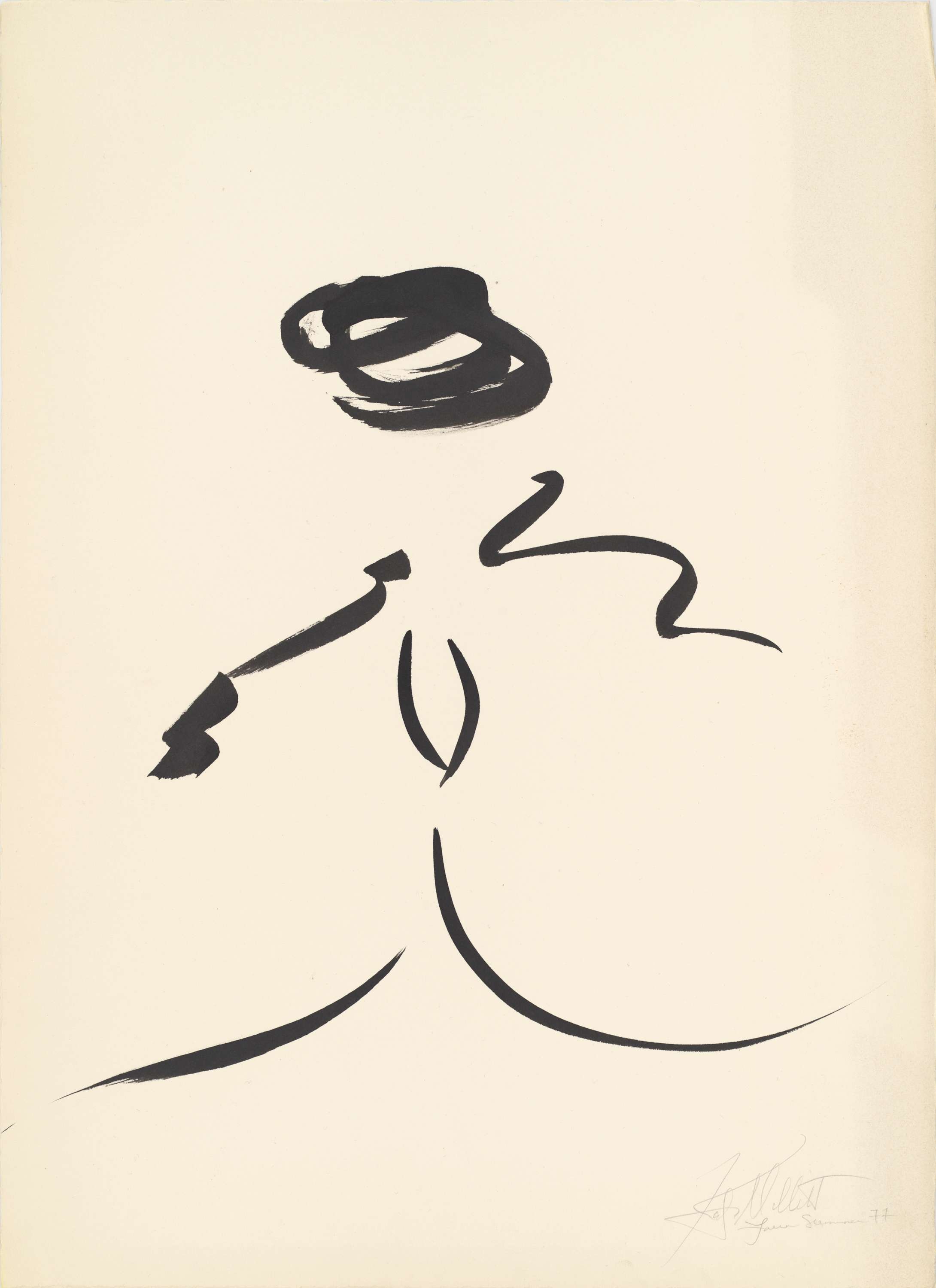 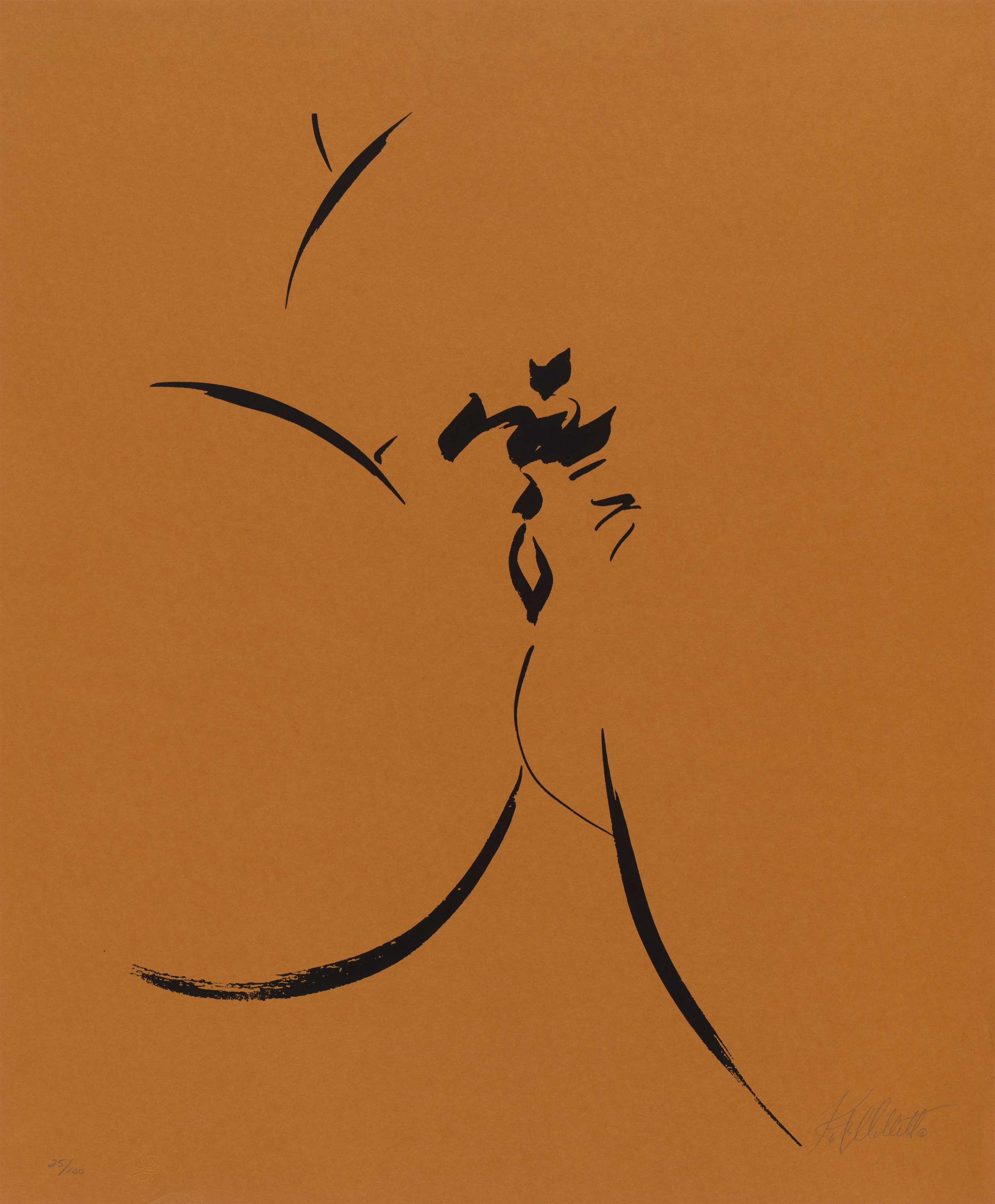 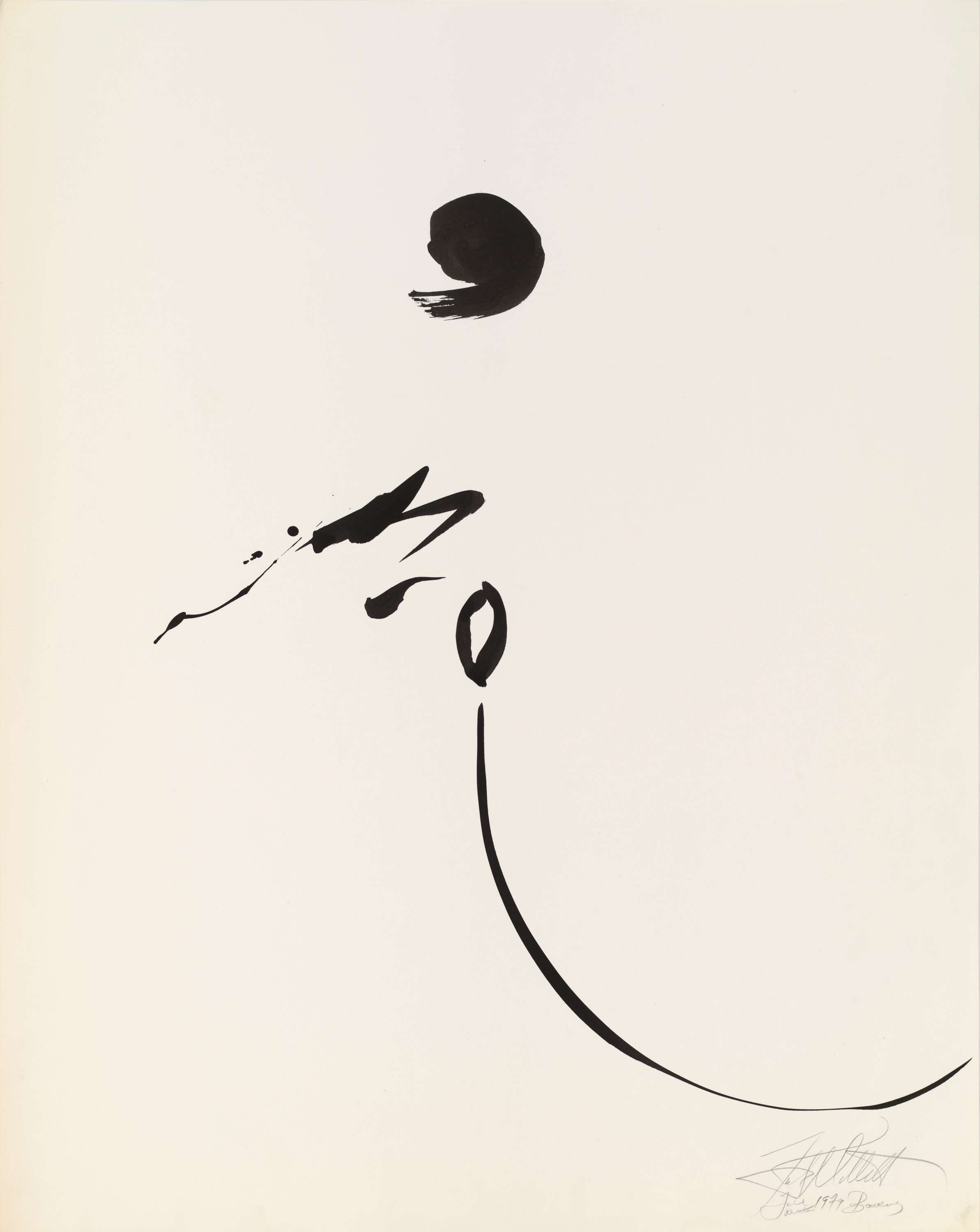 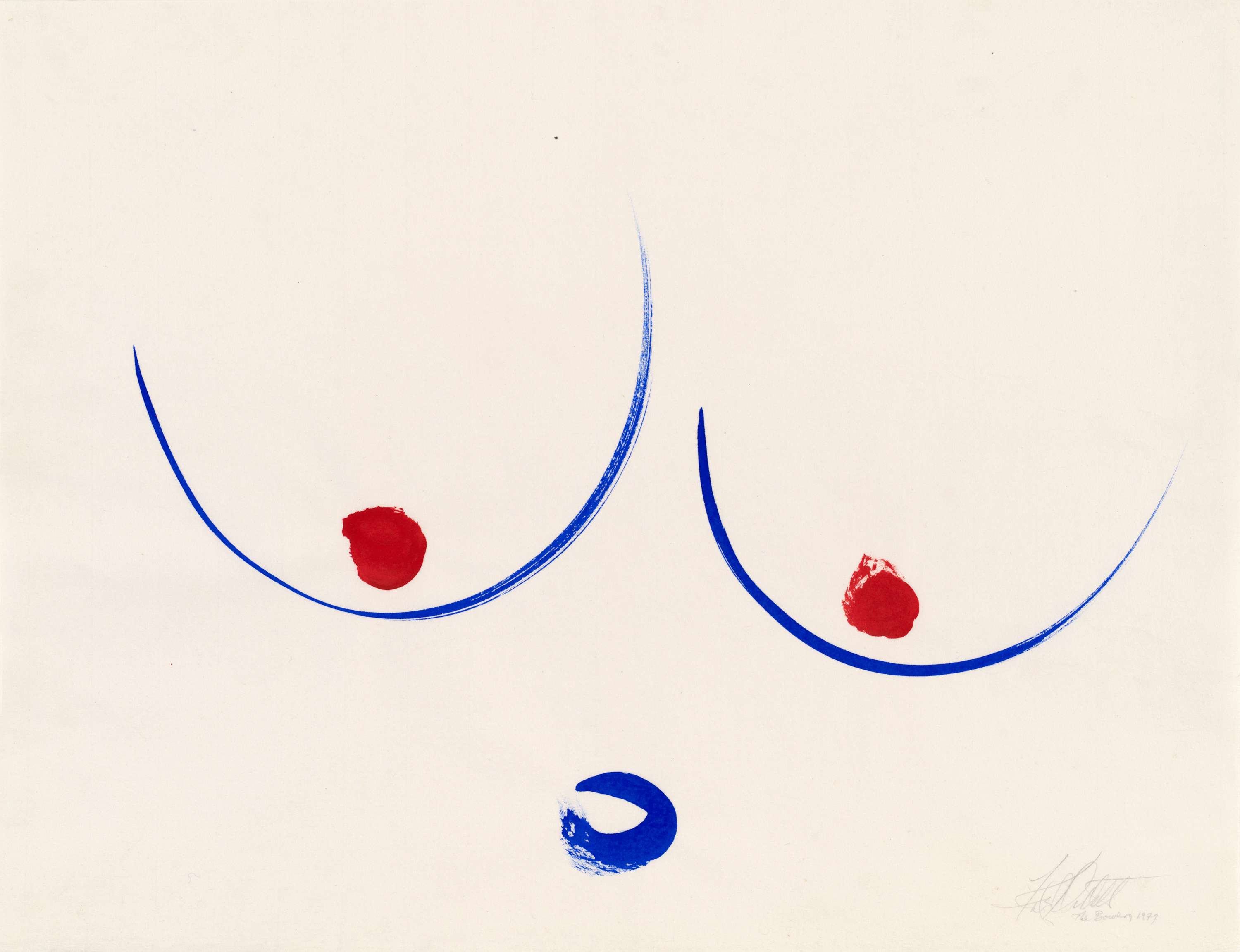 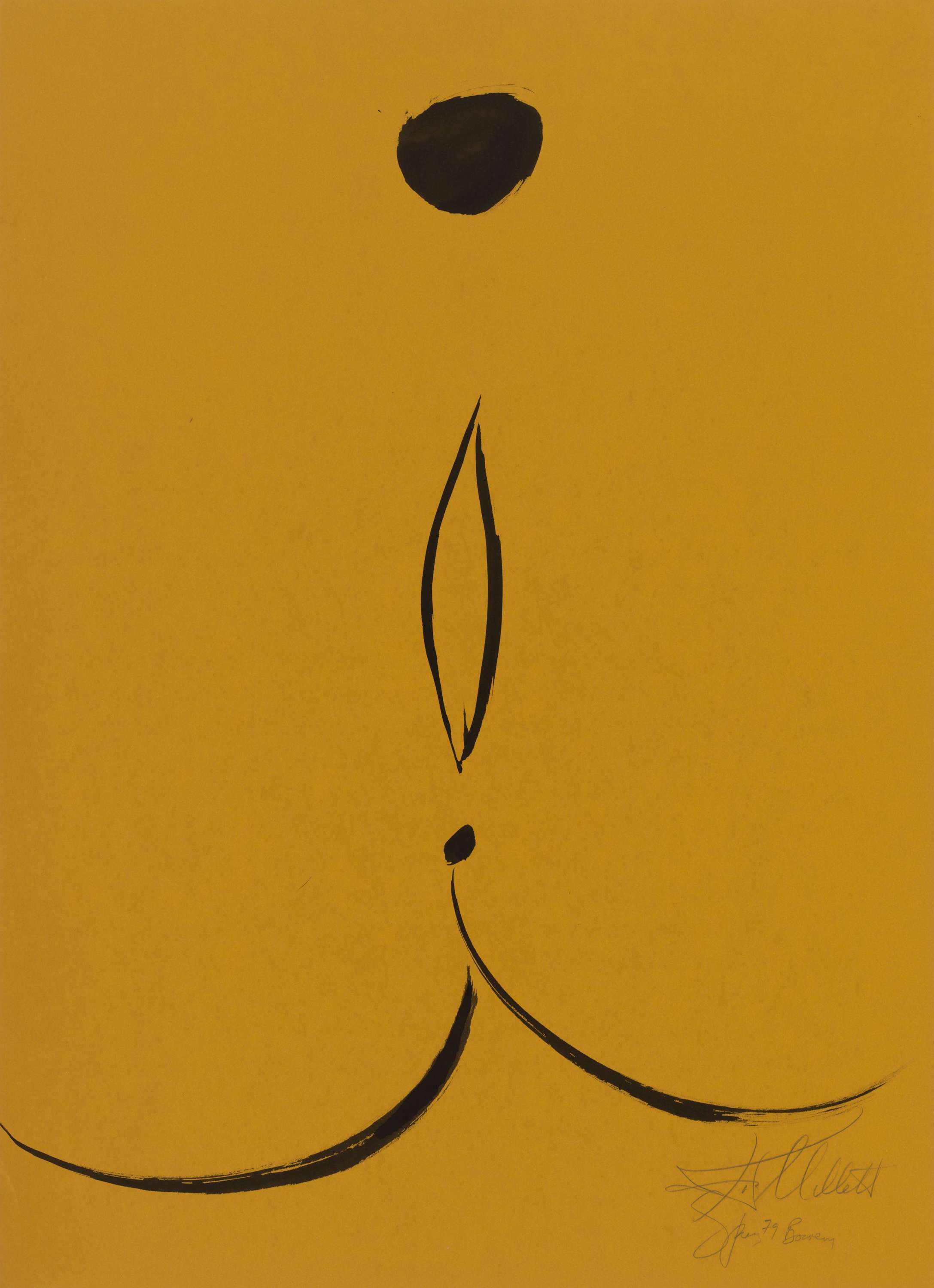 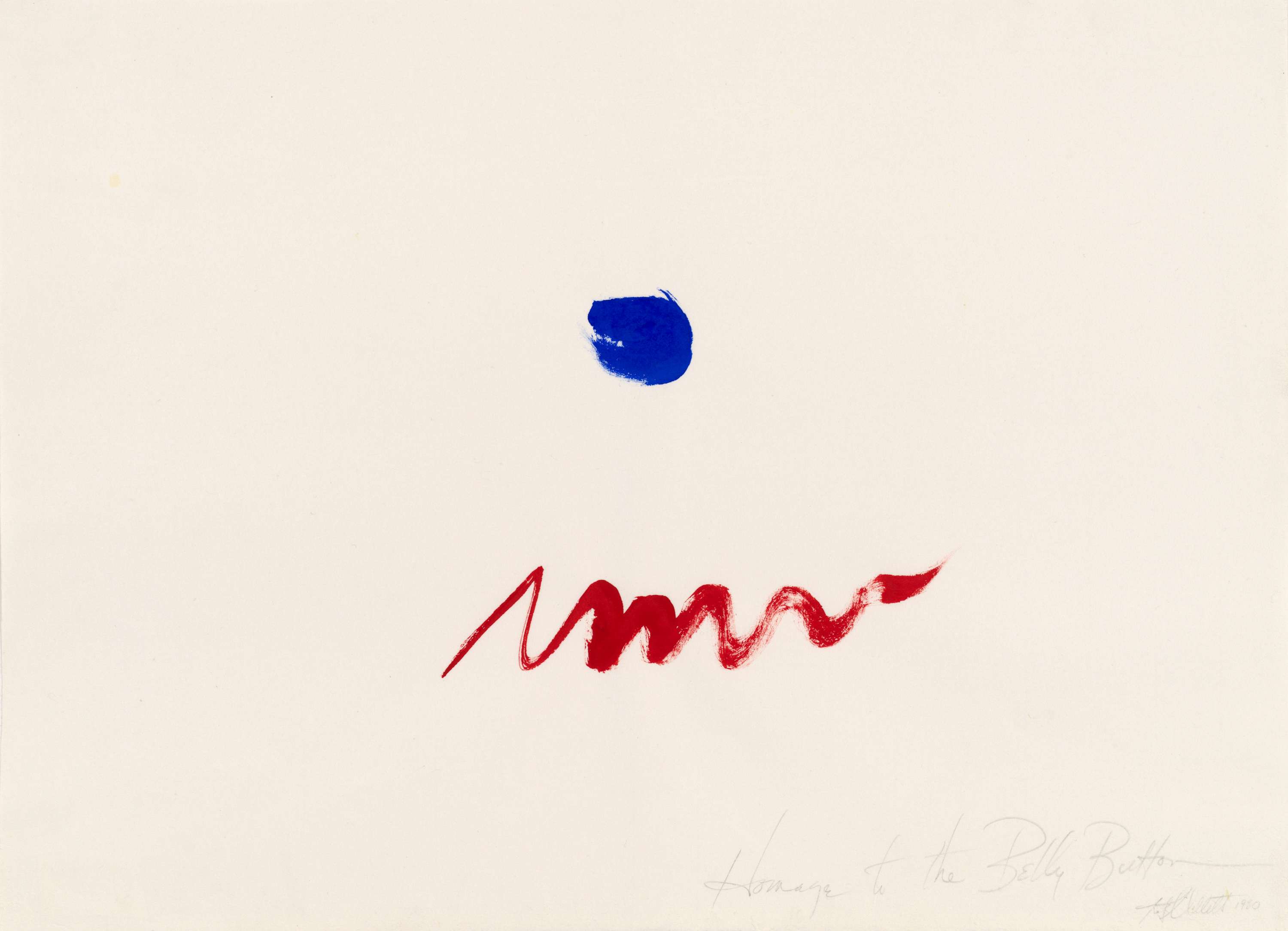 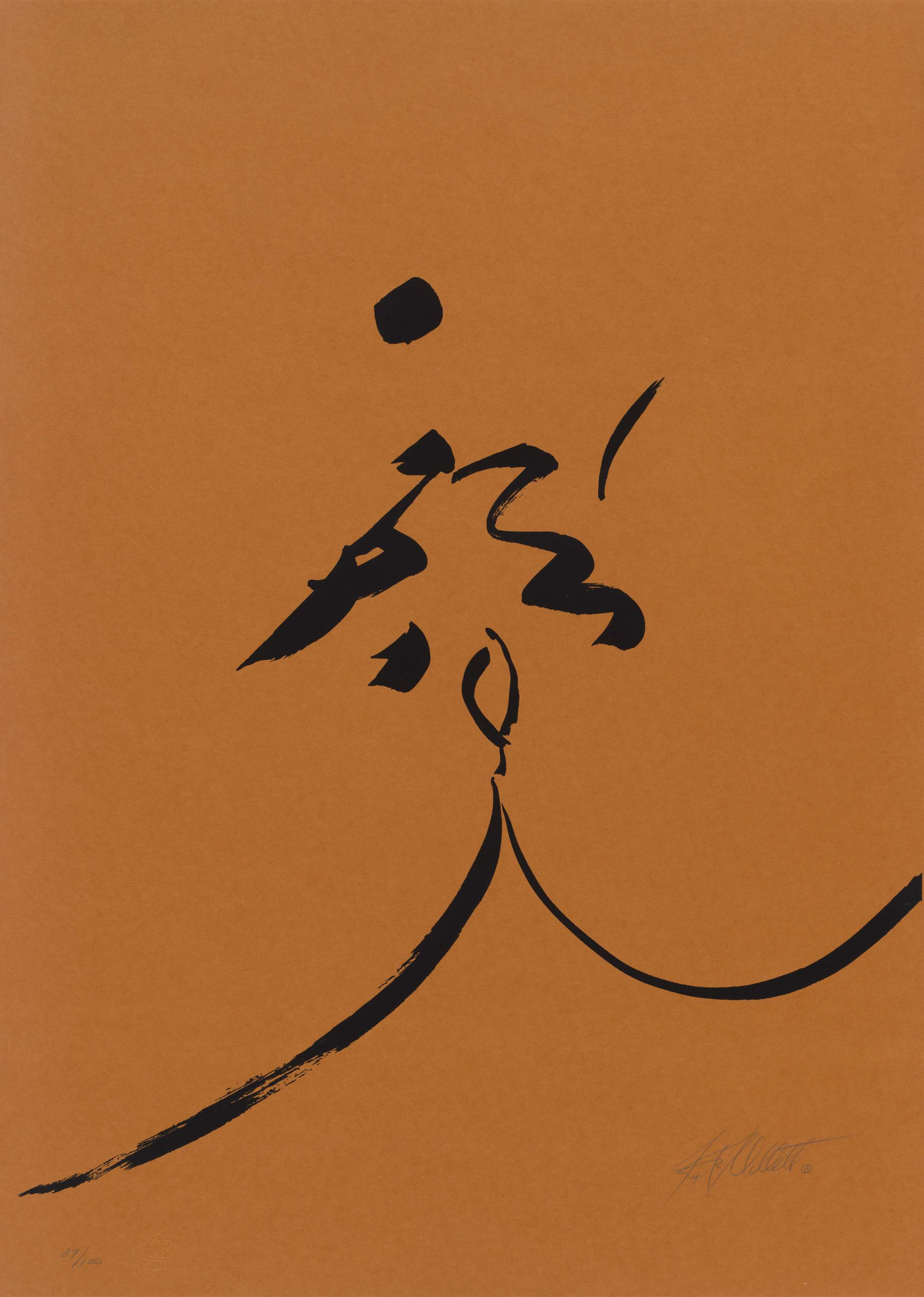 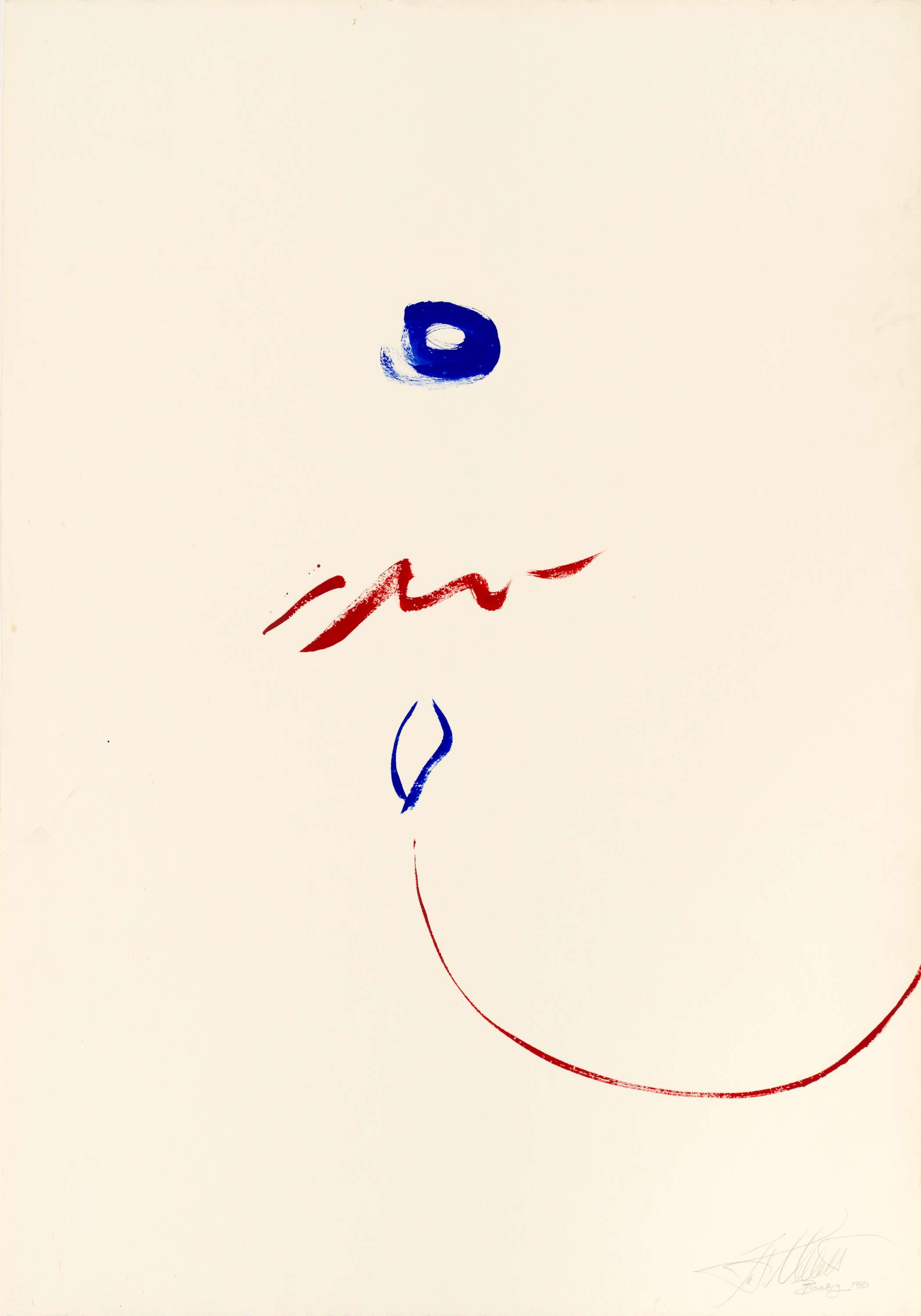 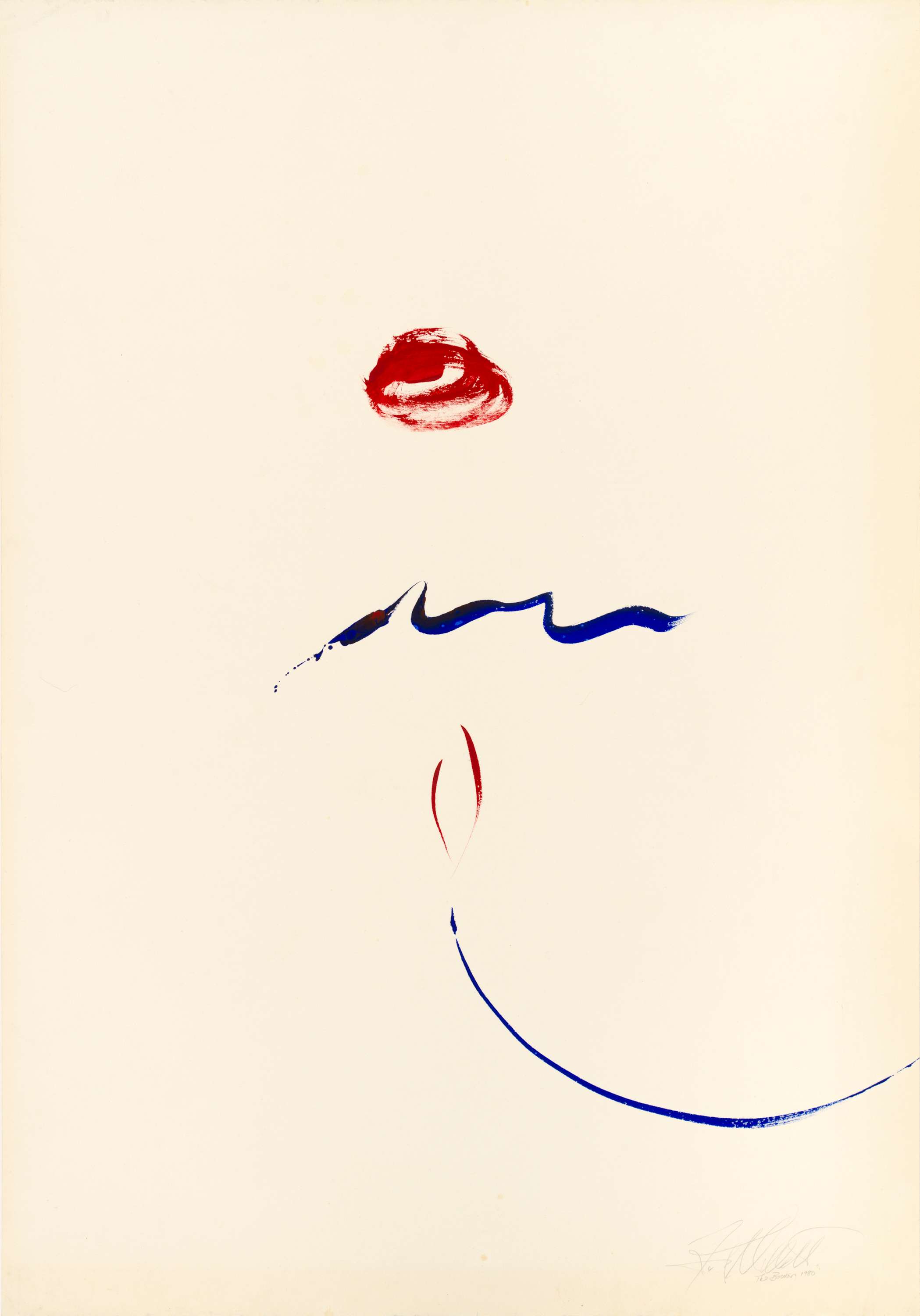 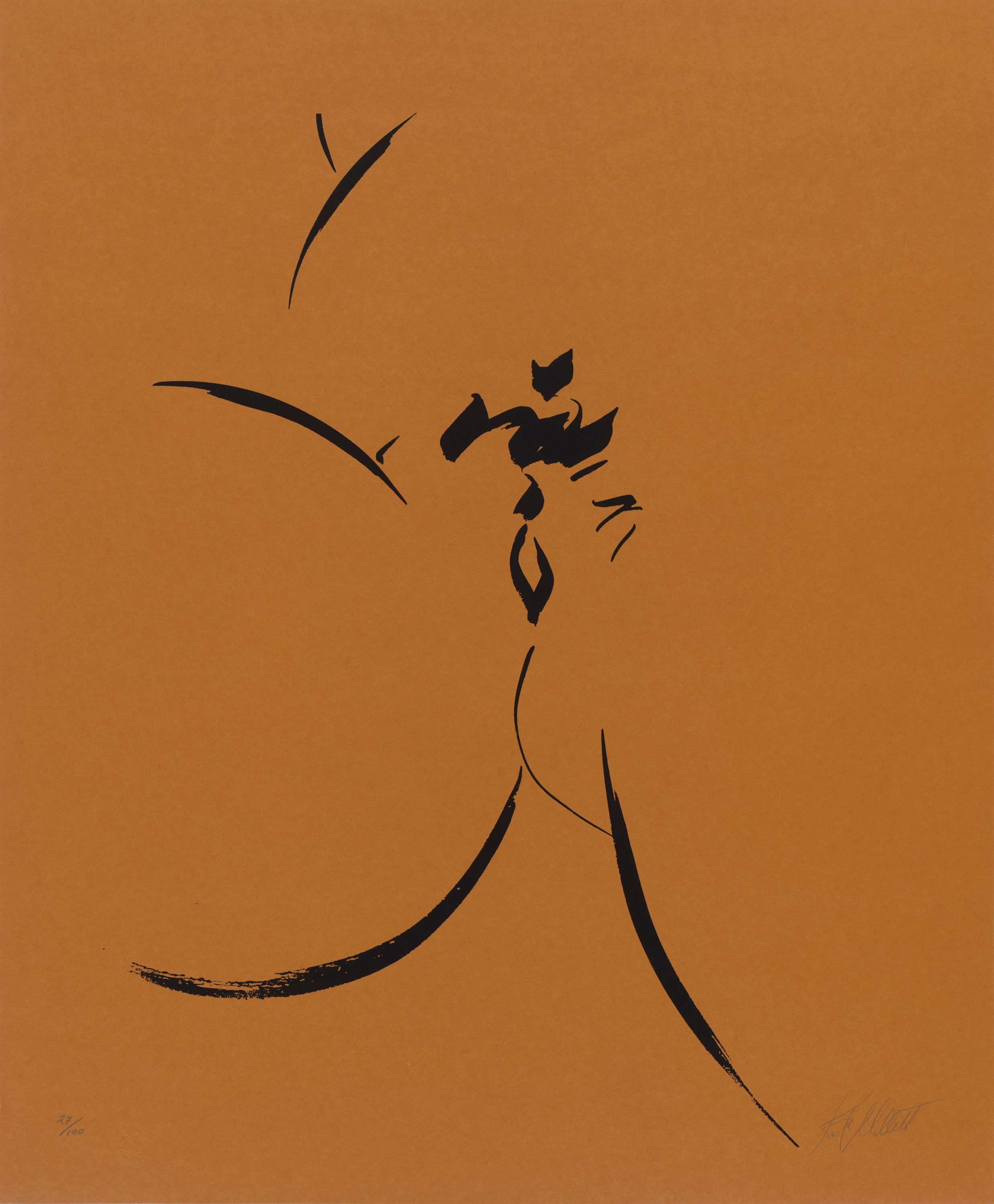 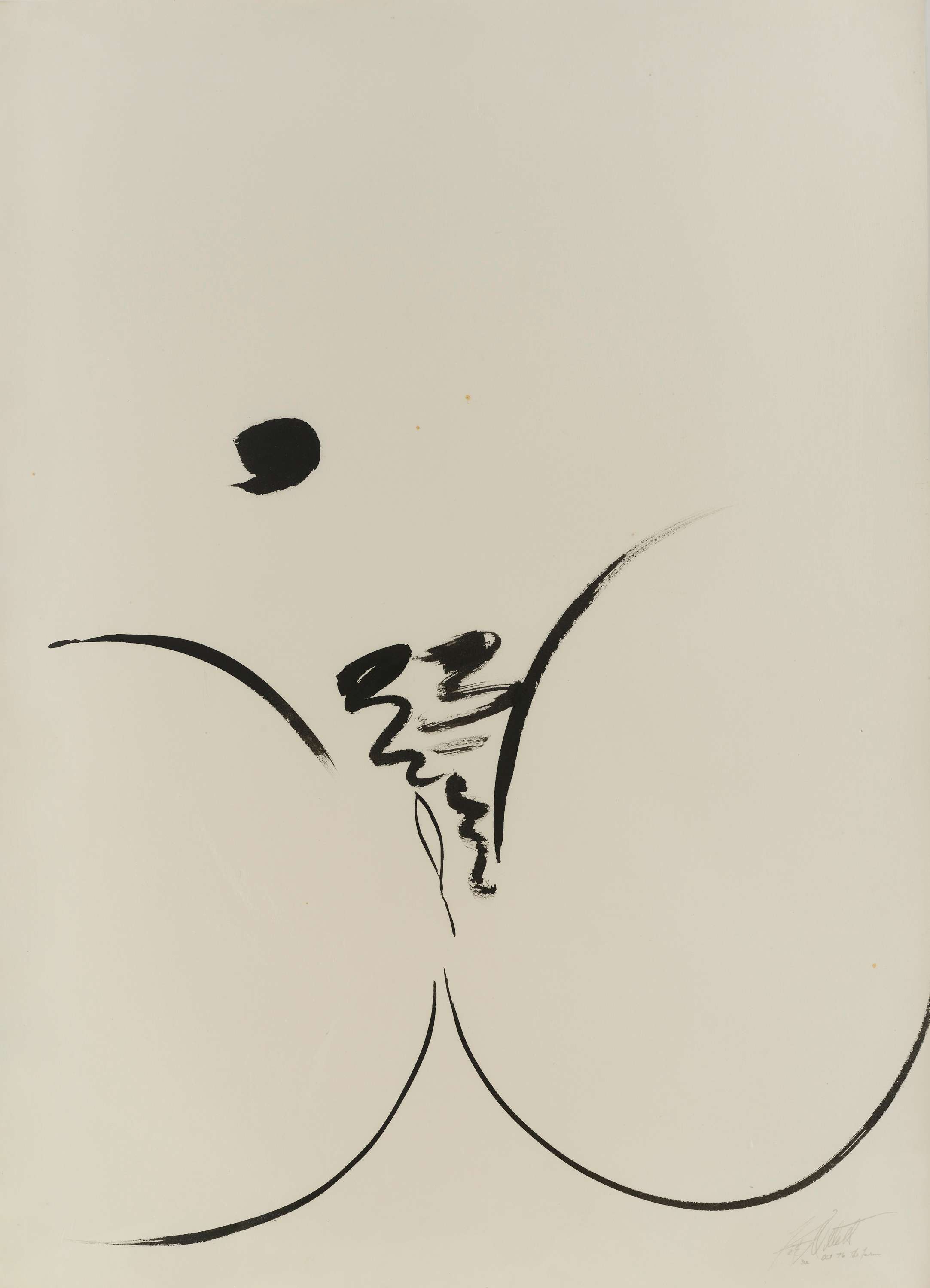 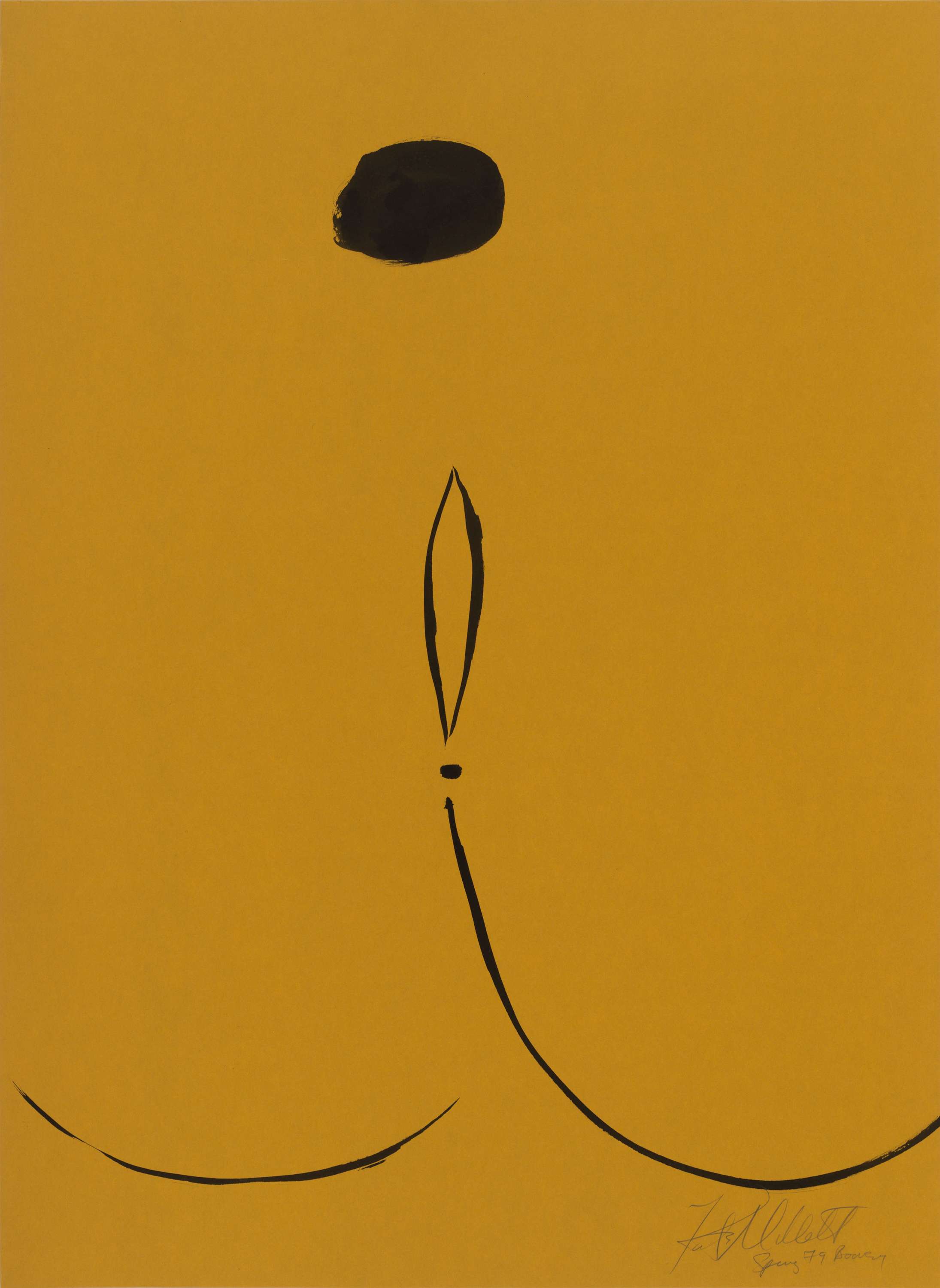 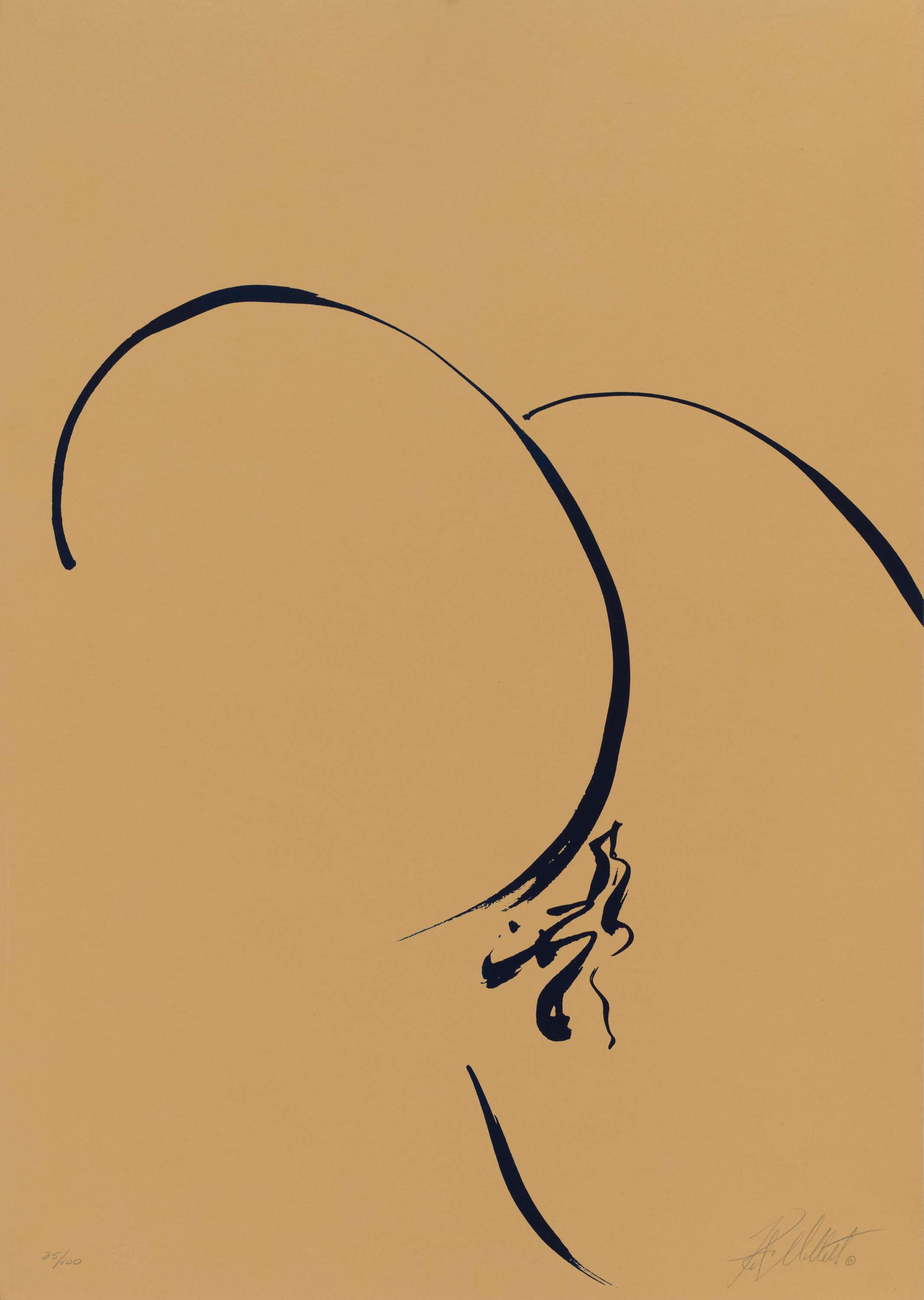 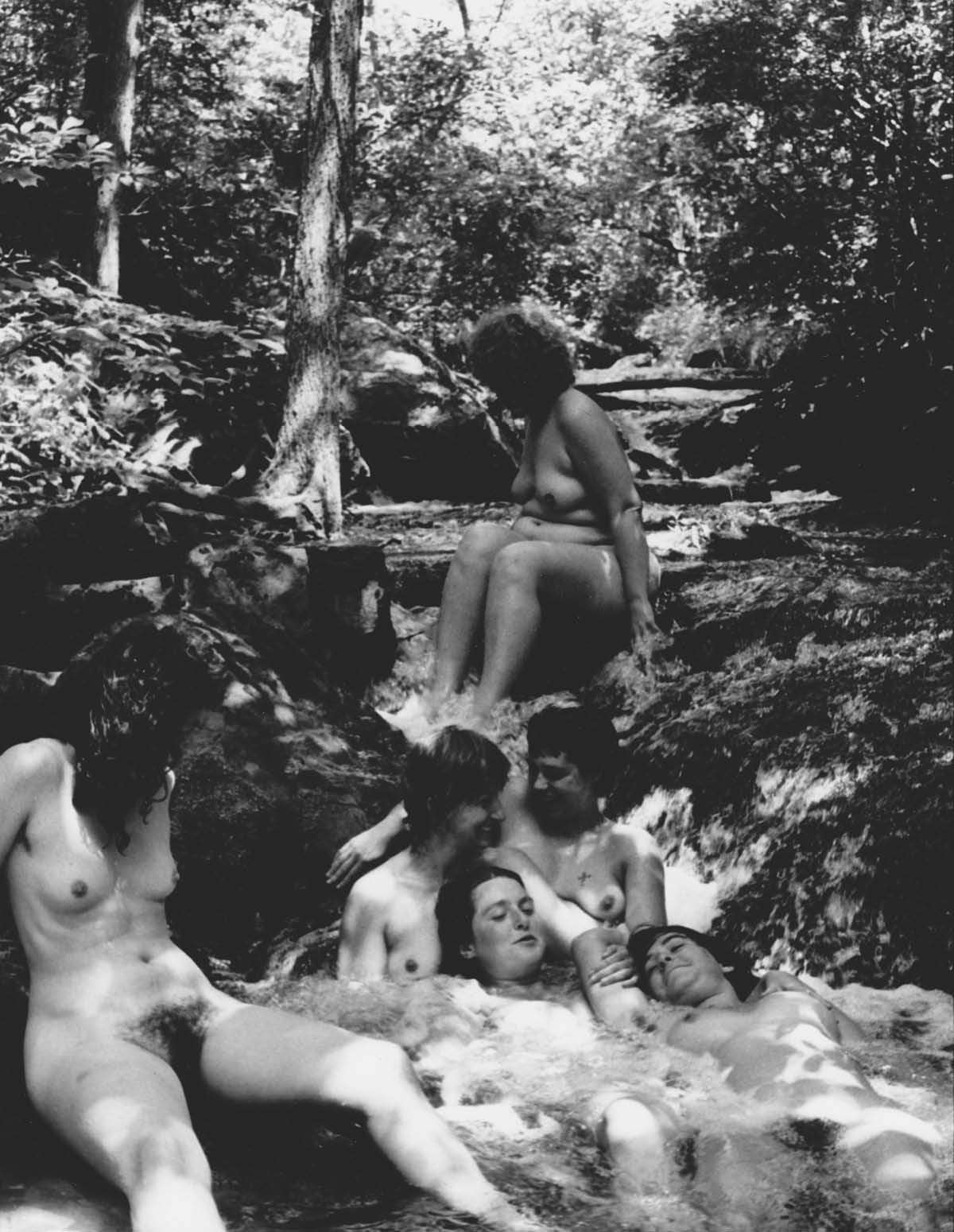 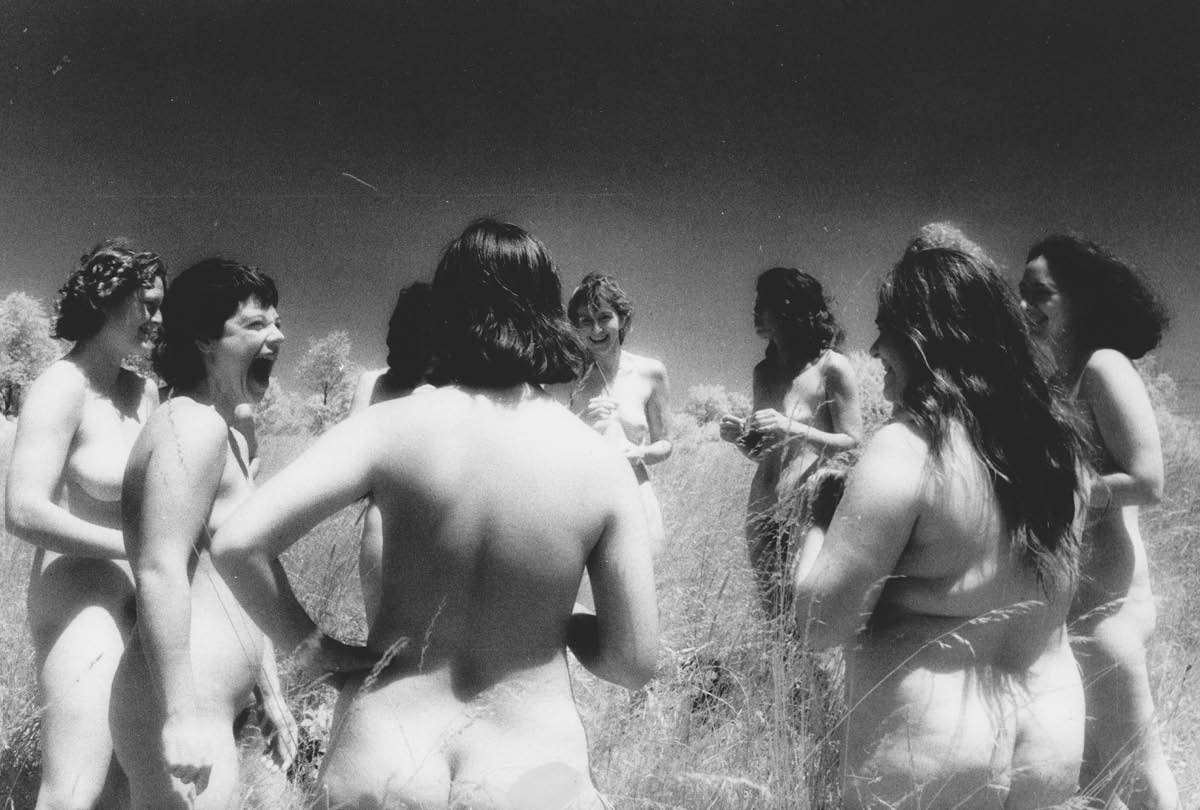 Kate Millett began her series of lesbian erotic ink drawings and prints in the late 1970’s from her studio, located at 295 Bowery in New York City and the Upstate Woman’s Art Colony Farm, later renamed the Millett Center for the Arts, which she founded from the proceeds of her first and most recognized text Sexual Politics, 1970. Drawn from and inspired by the women who participated in her writers colony—the muses, creatives, and activists she surrounded herself with—these simple poetic drawings provide insight into an important moment of female collaboration and utopia for Millett. While some figures remain anonymous, several are named after specific friends and lovers; one being the noted photographer, Cynthia Macadam, whom Millett affectionately referred to as “Rosie Dakota”.

The works themselves, draw inspiration from her time spent in Japan from 1961 to 1963 and the aesthetics of Japanese calligraphy. Coupled with her appreciation for the female form, they become formal abstractions, that done repetitively, were a meditative aspect of her practice and life on the farm.

This exhibition includes both limited edition prints produced in the early 1980s on the farm and original ink drawings on colored paper first exhibited in 1977 at Woman’s Building in LA and in a traveling exhibition entitled Lesbia Erotica, 1980-1981 which showed in Paris, Amsterdam, Berlin and New York. Most recently the works were exhibited in Millett’s retrospective at the Dorsky Museum, NY, The Nasher Museum, NC and Galleria Escape Des Femmes in Paris. 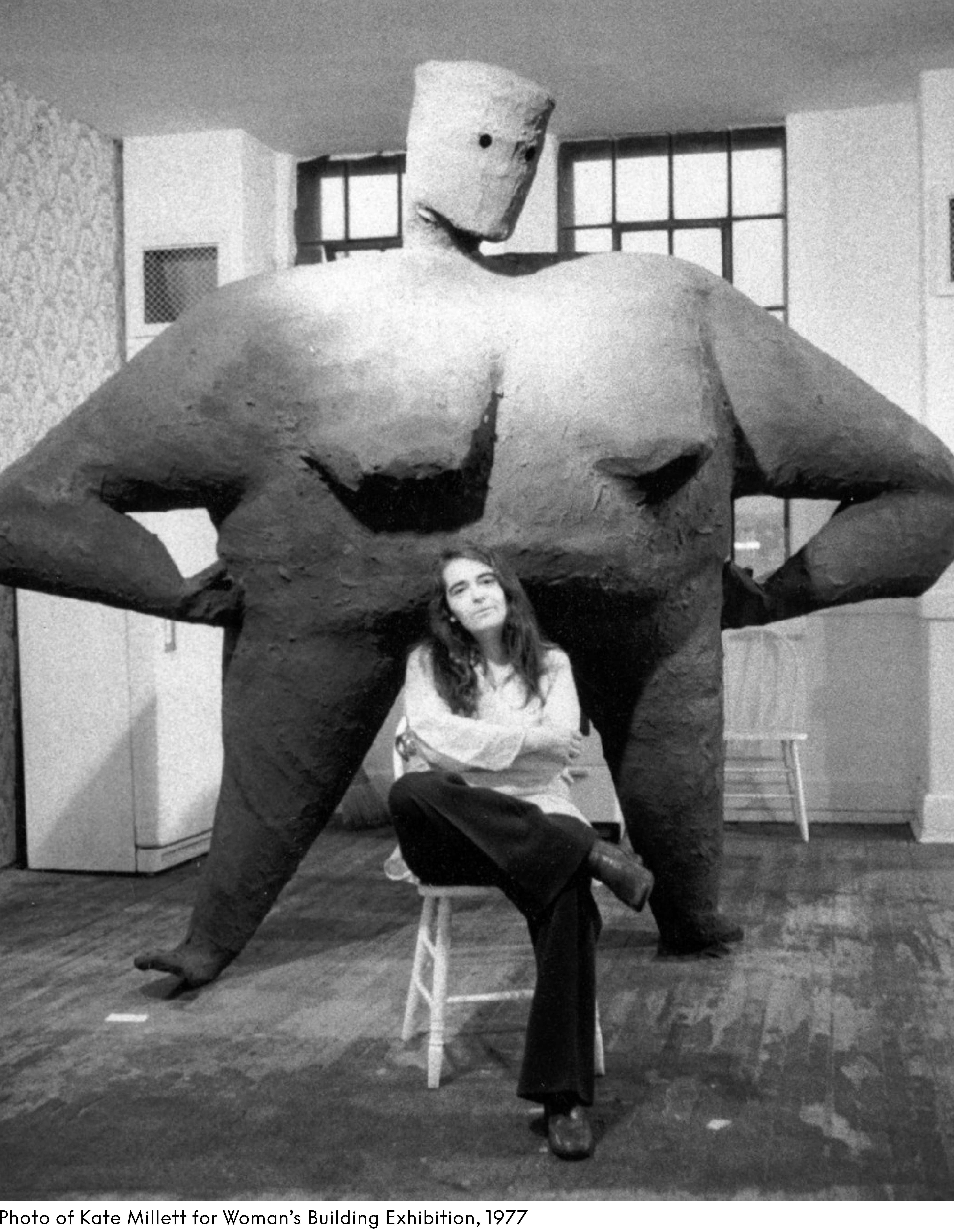