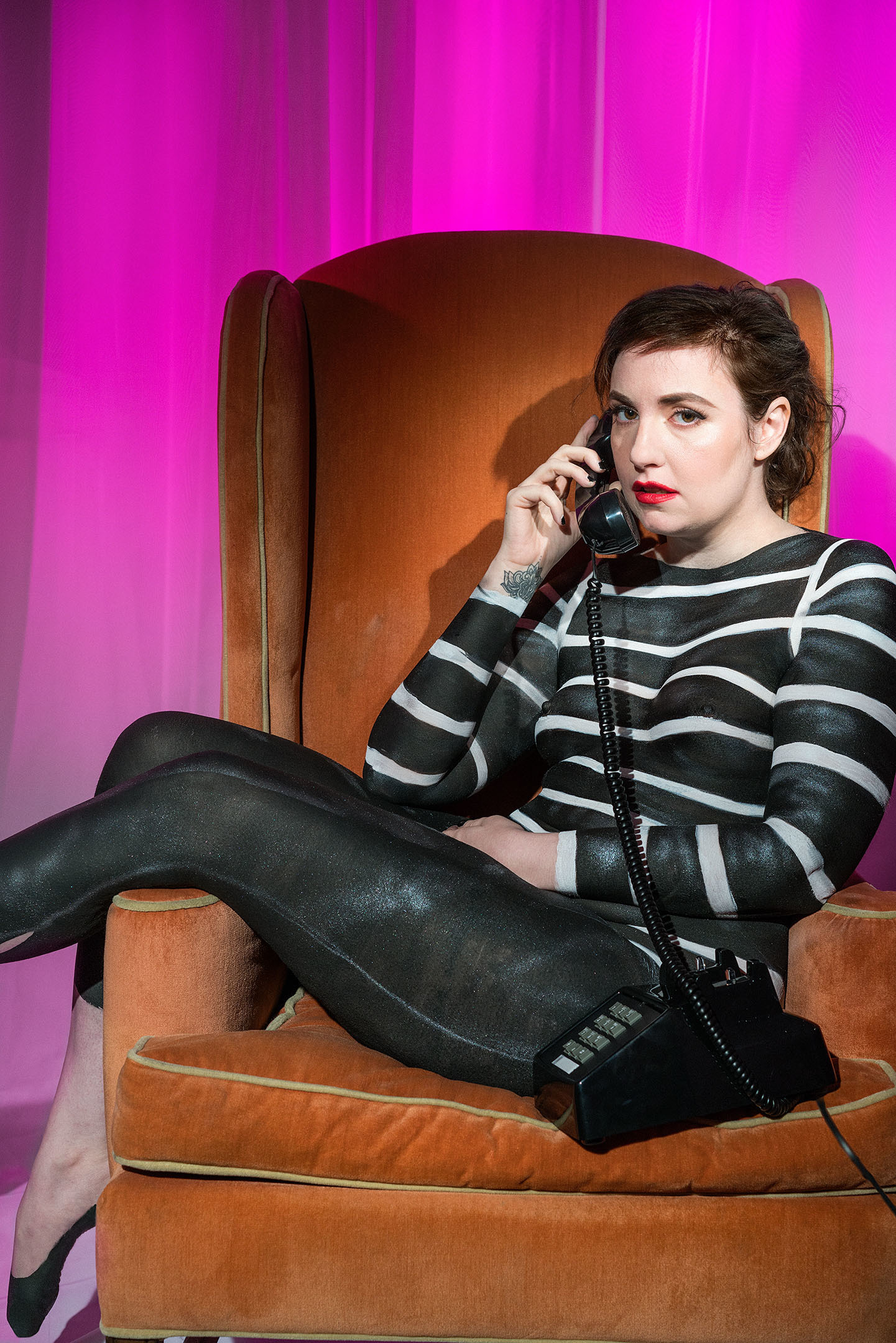 In an oft quoted line from Mike Nichols’ 1967 coming of age film The Graduate, Ben Braddock (played by Dustin Hoffman) is directed by a well-meaning adult towards a bright future in plastics. While the first Bakelite appeared in the early 1900’s, plastic was considered a modern material and an essential product of the utopian future envisioned in post-World War II America. In contemporary times, growing concerns about waste and the environment have degraded plastic’s reputation. It is no longer the material of the future, but rather that which is fake, cheap, disposable, and now toxic.

In Laurie Simmons’ third solo exhibition at Salon 94 titled 2017: The Mess and Some New, plastic takes center stage, becoming the subject of a new monumental photograph—a portrait or momento mori of our times. Throughout her nearly forty-year career, Simmons’ subjects have often been constructed from plastic. She has placed inanimate dolls, ventriloquist dummies, and household objects and furnishings in intricately staged sets with theatrical lighting with the reverence typically reserved for precious materials or human subjects.

In 2017: The Mess, Simmons focuses her camera on a twenty-foot rainbow gradient of household objects, tools, foodstuffs, and knick-knacks dumped, rather than artfully arranged, on the studio floor. Disorientation guides the panoramic image: at first glance, it is impossible to discern the difference between a blue Gatorade bottle and a container of Windex, orange surface cleaner and a bottle of SunnyD. The same acid green color that is used in sodas, also appears in mouth wash and shampoo. Simmons organizes these objects, containers, and edibles by shade and hue, continuing her investigation of taking inventory: making piles and crowding the picture plane to deemphasize the importance of any one object (previously explored in The Instant Decorator, 2001-4). It also furthers her examination of color coordination and coding (Color Coordinated Interiors, 1983, Tourism, 1984, and Color Pictures, 2007).

A drone video of the arrangement—both the aerial-view and an immersive journey through the objects—will be playing on Salon 94 Bowery’s video wall to accompany the monumental photograph. The video allows the viewer to experience the work like a miniature tourist in a colossal forest of junk.

Recently, Simmons has placed herself in the position of a portrait photographer, using a camera on a tripod to shoot seated subjects. The works included in Some New are a natural continuation of Simmons series How We See (2014-15), which portrayed fashion models with hand-painted eyes covering their closed lids. In her new portraits, Simmons chose to shoot friends and family in a state of change or renewal. A personal counterpoint to 2017: The Mess, the artist plays with the constructs of portraiture by substituting one aspect of the sitter’s identity with a painted replacement. In Some New: Hannah (Aqua), jeans and a t-shirt have been painted with a tromp l’oeil effect. In Some New: Shirin (Yellow) and Some New: Andrianna (Red), precious jeweled necklaces are painted directly on their chests. In Some New: Lena (Pink) and Some New: Grace (Orange), the subjects picked their own painted identities: Audrey Hepburn and Rudolph Valentino. Some New is Simmons first real engagement with portraiture, in which she allows human subjects to enter her carefully crafted world of plastic interaction.

Born in 1949 on Long Island, New York, Laurie Simmons received a BFA from the Tyler School of Art, Philadelphia in 1971. A major solo retrospective titled Big Camera/Little Camera is forthcoming at the Modern Art Museum of Fort Worth, where it is curated by Andrea Karnes, senior curator and will travel to the Museum of Contemporary Art, Chicago, curated by Omar Kholeif, Manilow Senior Curator and Director of Global Initiatives. A major scholarly catalogue, co-published by the Modern in Fort Worth and DelMonico Books·Prestel, will accompany the exhibition. She has held major exhibitions at the Museum of Modern Art, New York; Baltimore Museum of Art; Walker Art Center, Minneapolis; Neues Museum, Nuremberg Germany, Gothenburg Museum of Art, Sweden; and the Jewish Museum, New York. She has participated in two Whitney Biennial exhibitions (1985, 1991) and was included in the 2013 Venice Biennial. Simmons is the recipient of the Roy Lichtenstein Residency in the Visual Arts at the American Academy in Rome (2005); and fellowships from the John Simon Guggenheim Memorial Foundation (1997) and the National Endowment for the Arts (1984). She lives and works in New York and Kent, Connecticut.

One work from the exhibition—Some New: Payton for Harper’s Bazaar (Pink)—is from an upcoming (June/July) fashion editorial commissioned by Harper’s Bazaar Magazine. Pushing the boundaries of her How We See series, Simmons collaborated with makeup artist Nick Barose to create human- anime hybrids dressed from head down in couture.