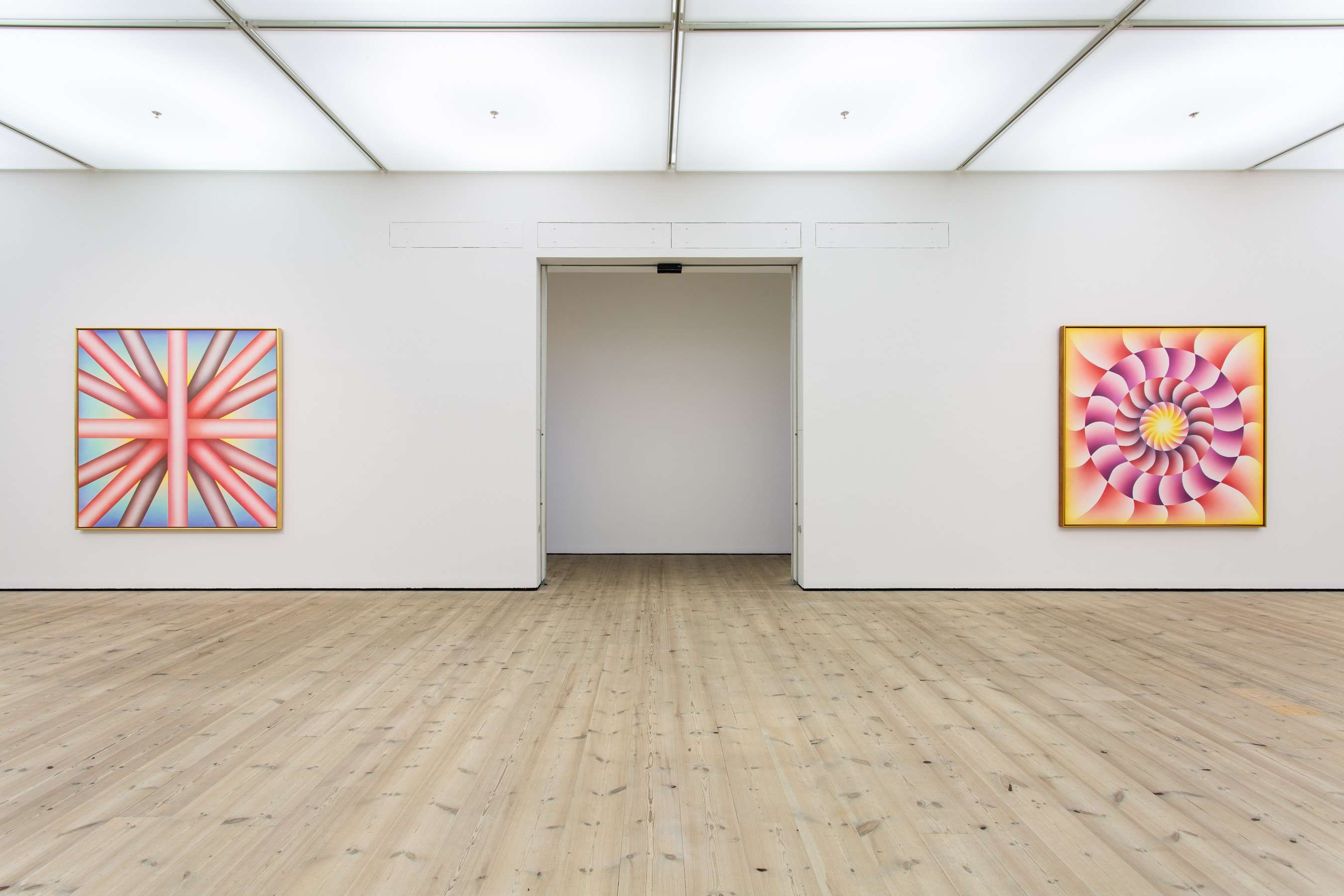 In her 80th birthday year, BALTIC Centre for Contemporary Art, Gateshead is pleased to announce it will present the first major UK survey of works by pioneering feminist artist, author and educator Judy Chicago.

Opening Saturday 16 November, the exhibition will span Chicago's fifty-year career, from her early smoke performance 'actions' in the desert in the 1970s, to her most recent series, The End: A Meditation on Death and Extinction (2013-2018), which has not been previously shown outside of the US.

Judy Chicago explores Chicago's work from the perspective of the human condition, connecting birth and death with the emotional journeys experienced by the artist whilst highlighting Chicago's ongoing concern with the devastating effects of climate change on the natural world.

The Birth Project (1980-85) is presented in dialogue with The End, linking the two extremes of being—birth and death. Alongside this, the detailed series of drawings and watercolors consulting Autobiography of a Year (1993-1994) and My Accident (1986) offer a glimpse into the emotions the artist experienced over the course of one year and the impact of an accident in her life.

The exhibition will include a selection of photographs from Chicago's iconic early Atmospheres series (1969-1974) which proposes a feminist approach to land art, intended to transform and soften the landscape—inserting a feminine impulse into the environment. A triptych of photographs from Chicago's most recent work, A Purple Poem for Miami (2019) will be seen for the first time in a commission for BALTIC's entrance area light box.

Over the past five decades, Chicago has approached art as a means to effect intellectual and social change for women. Her work has employed media from traditional crafts such as needlework and china painting to deploying pyrotechnics and explosives in her actions, and creating paintings and prints that document personal and environmental narratives over long periods of time. At the heart of her most recent work is a consuming awareness of the environment and the impact of climate change on the natural world. This survey at BALTIC—the first exhibition curated by Iren Aristizábal since joining the gallery as the Head of Curatorial and Public Practice—will mark the artist's first UK institutional survey, and a timely presentation of some of the most significant works in Chicago's career.

Irene Aristizábal said: "We're so pleased to present the UK's first institutional survey of Judy Chicago—the exhibition coincides with a renewed interest in Chicago's work following her recent major exhibitions at the ICA Miami; CAPC, Bordeaux and the Brooklyn Museum. Chicago's work hasn't had the deserved visibility in the UK and this exhibition aims to redress this whilst engaging with subjects close to Chicago's heart and to the public consciousness such as the extinction emergency and what feminism means today."