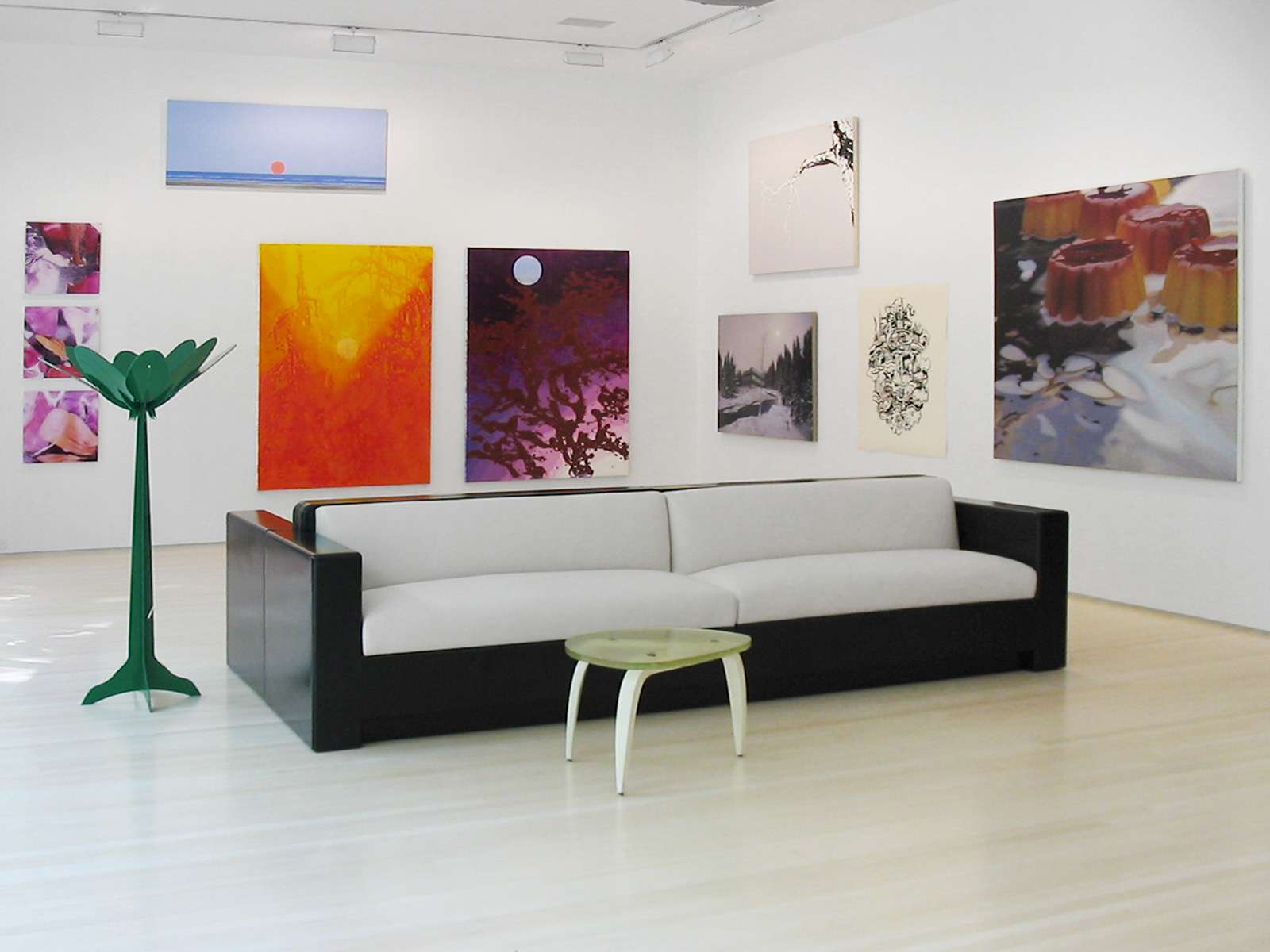 A summer group exhibition at Salon 94

Salon 94, in collaboration with Art Production Fund, NY, is pleased to present Giverny, on view from July 10 – August 13, 2003. The exhibition will feature 15 contemporary artists who have participated in the Artists at Giverny Residency Program, France, under the auspices of Fondation Claude Monet, Art Production Fund and Arts International.This program has been made possible though the vision and support of the Versailles Foundation with additional patronage from Laurance S. Rockefeller.

Each of the fifteen artists who have participated in the Artists at Giverny Residency program over the last five years will contribute work made during and / or inspired by their time in Giverny. Since 1999, Yvonne Force of Art Production Fund has been curator of the program and has invited three artists to live and work at the site each summer.While the program emphasizes painting, the show will also include photography, video, and sculpture. Subjects range from the studied, nature inspired works of Ann Craven, Miranda Lichtenstein, Susan Jennings, and Cameron Martin, to the abstracted landscapes of Rachel Urkowitz, Augusto Arbizo, Eric Wolf, and Yeardley Leonard. Figuration and symbolism is represented by Will Cotton’s pastorals of girls and French patisserie, Brian Calvin’s slacker narratives, and through the mysteriously iconic paintings of Peter Rostovsky and Sam Gordon.Mining the territory between abstraction and representation are the works of Alex Ross, Steve DiBenedetto, and Rochelle Feinstein.

Beginning in 1977, under the supervision of Gerald van der Kemp, The Academies des Beaux-Arts, France, instituted a program to bring American artists to live and work at Claude Monet's famous estate in the small French village of Giverny.It was here that the famous artist planted the elaborate gardens which would later become the subjects of his beloved masterpieces.The program, which has since developed into the Artists at Giverny Residency Program, founded by Mr. van der Kemp through the Versailles Foundation, enables talented artists to achieve their highest potential by providing them a grant to live and work at the historically resonant and inspirational site.