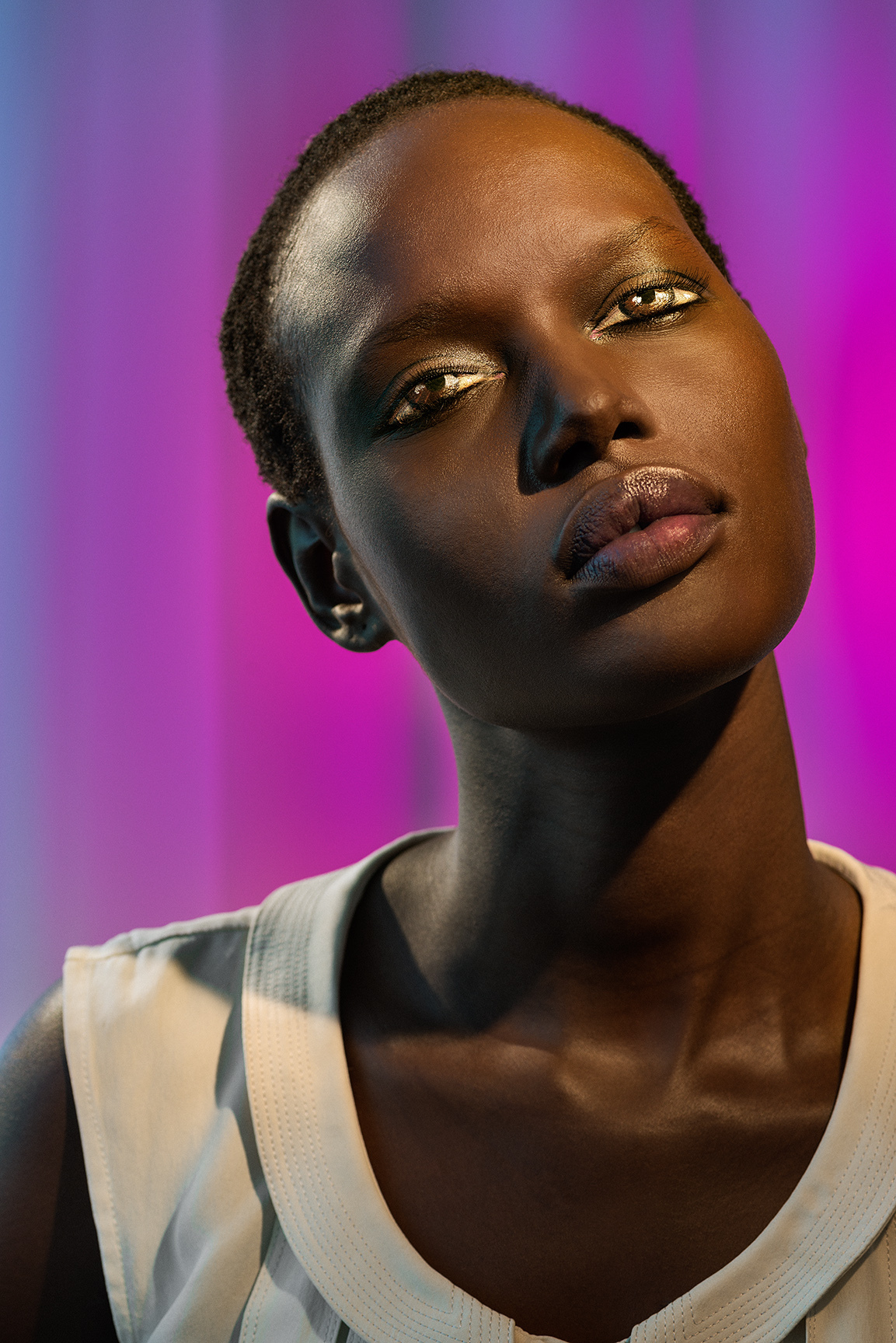 With support from Salon 94, the Joyce Foundation is pleased to present 90 Years by artist Carlos Rolón, whose work recently entered the Foundation’s collection. This installation examines the political effects and remnants of Hurricane Maria, one of the worst natural disasters on record to affect the island of Puerto Rico, and its relationship to the country’s history of post-industrialization and its environmental aftermath since the twentieth century. Here, Rolón explores the phenomena, which left the entire island without power, supplies, or infrastructure, by questioning the system of government, as well as the need for survival and relocation—not only for Puerto Ricans but for those who have faced similar disasters outside of their control.

As part of the Expo Chicago VIP Program, the Joyce Foundation invites guests to join artists featured in its collection: Jenny Kendler, Nick Cave, and Carlos Rolón and moderator Gia Hamilton (Gia Hamilton Studio), in a discussion about the ways artists’ work can exemplify, inspire and even influence collecting institutions.

The Peninsula Chicago presents an exciting art exhibition, "But I'm on The Guest List!" curated by The FLAG Art Foundation which brings together a variety of contemporary artists featuring Jennifer Dalton, Elmgreen & Dragset, Ewan Gibbs, Awol Erizku, Josephine Meckseper, Tom Sachs, Cindy Sherman, Yuken Teruya and Chicago's own Carlos Rolón. A special highlight is Chicago-based artist Carlos Rolón's two site-specific installations, which extend his 24K gold leaf and oil painting, Gild the Lily (Decadence upon Decadence IV), 2017, into The Peninsula Chicago's gilded public spaces. At the entrance, Rolón brings nature inside through an exuberant garden, created in collaboration with the hotel's florist. Gilding the typically hidden building material of cinder blocks, serving as the structure for the vertical garden, reflects the artist's self-described aesthetic of "blue collar baroque." In the hotel's main upper lobby, Rolón, a first-generation immigrant of Puerto Rican descent, presents an intimate Caribbean seating area—titled Bochinche after a Spanish slang term for gossip, responding to the aesthetic beauty and functionality of the public/private space of a hotel.

This is the fourth consecutive year The Peninsula Chicago has hosted a contemporary art exhibition that coincides with the annual EXPO CHICAGO, the International Exposition of Contemporary & Modern Art, taking place at Navy Pier, September 27 to 30, 2018. The installation is open to the public and will be displayed throughout the hotel on the ground level lobby and the 5th-floor main lobby from September 22, 2018 through October 30, 2018, as part of a public art project.

Salon 94, New York in collaboration with Jessica Silverman Gallery, San Francisco are pleased to announce this special presentation of Judy Chicago's The Fall: a visual narrative tracing the artist's discovery that the Holocaust grew out of the very 'fabric' of Western Civilization, hence the use of tapestry for the final work. The full scale 'cartoon' (based on the Italian word 'cartoni,' a detailed painting for tapestry) of The Fall has been selected by Solomon R. Guggenheim Museum Curator at large, Latin America, Pablo León de la Barra for this year's IN/SITU, featuring large-scale, suspended sculptures and site-specific works. For inquiries, visit Salon 94 (Booth 435) or Jessica Silverman Gallery (Booth 232).

Judy Chicago's Purple Atmosphere, 1972, a still from the artist's seminal performance Women and Smoke—also featured in the 2018 EXPO VIDEO program curated by Anna Gritz—is a work known for the term ‘feminizing the landscape,’ and its criticism of the male-dominated field of Land Art in 1970s California. In Purple Atmosphere, Chicago’s piece takes on new contexts. As if traveling through both space and time, the billowing lavender clouds float above a seascape, amid the skyscrapers and transitory space of the city’s digital highway monitors. This work is brought to a new audience in the artist's namesake city as part of OVERRIDE | A BILLBOARD PROJECT, a cutting-edge public art initiative, presented by EXPO CHICAGO and the City of Chicago’s Department of Cultural Affairs and Special Events (DCASE). The citywide exhibition will run from September 17–October 7, 2018 to align with the seventh annual exposition. For inquiries, visit Salon 94 (Booth 435) or Jessica Silverman Gallery (Booth 232).