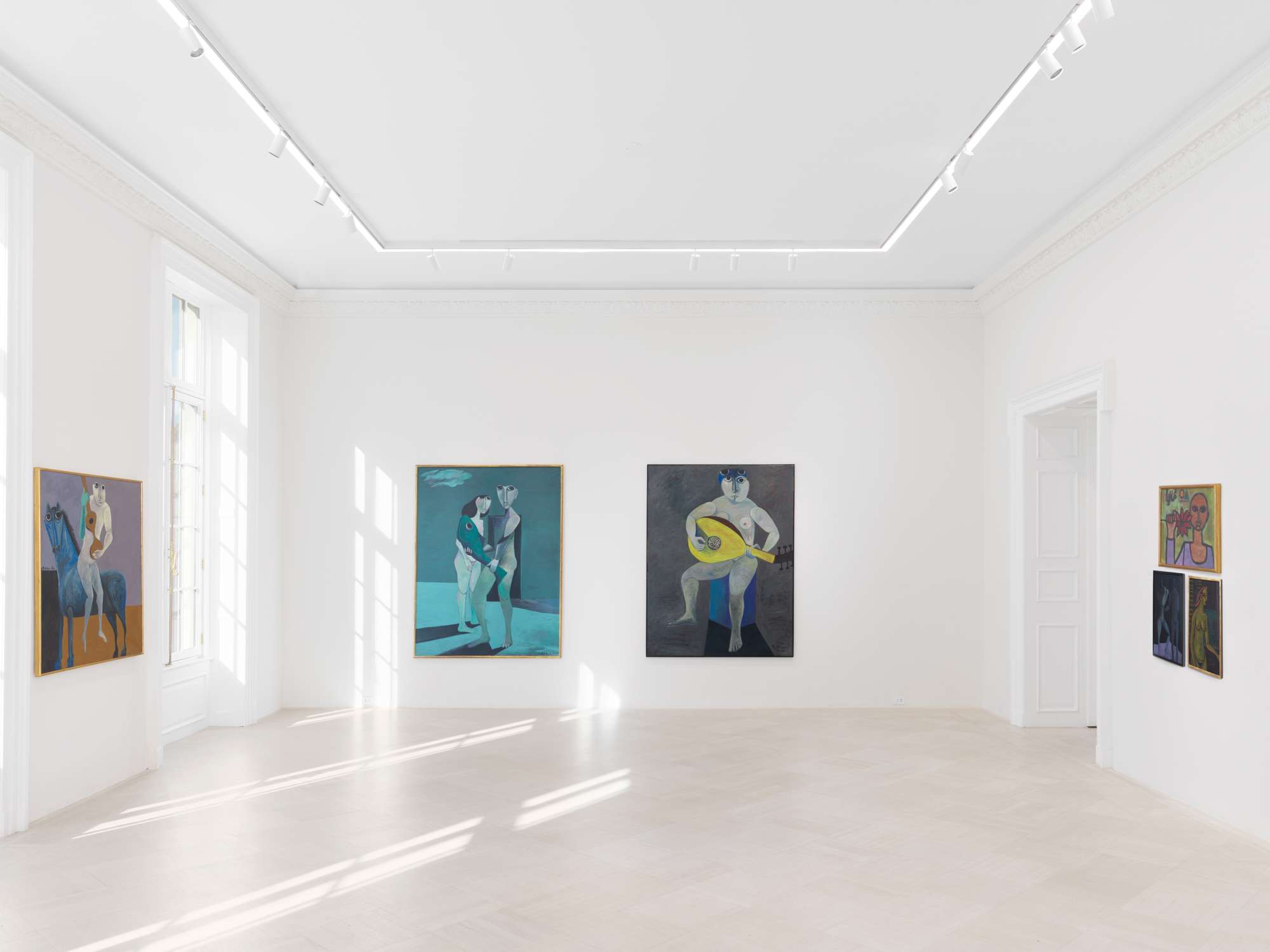 Ahmed Morsi Detail From a Mural 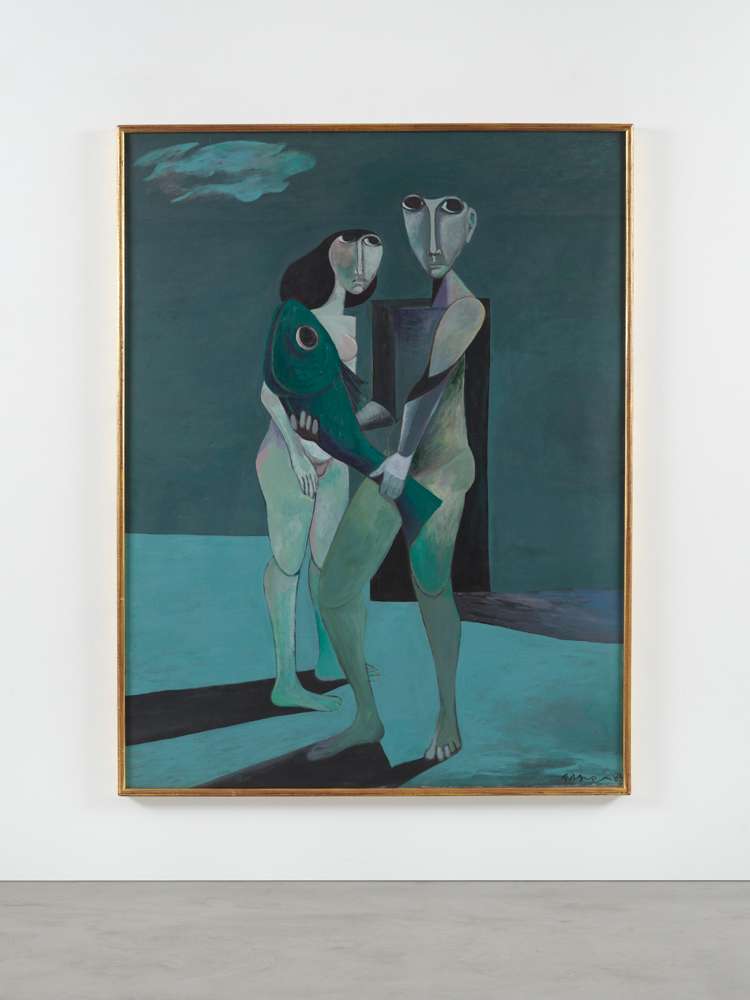 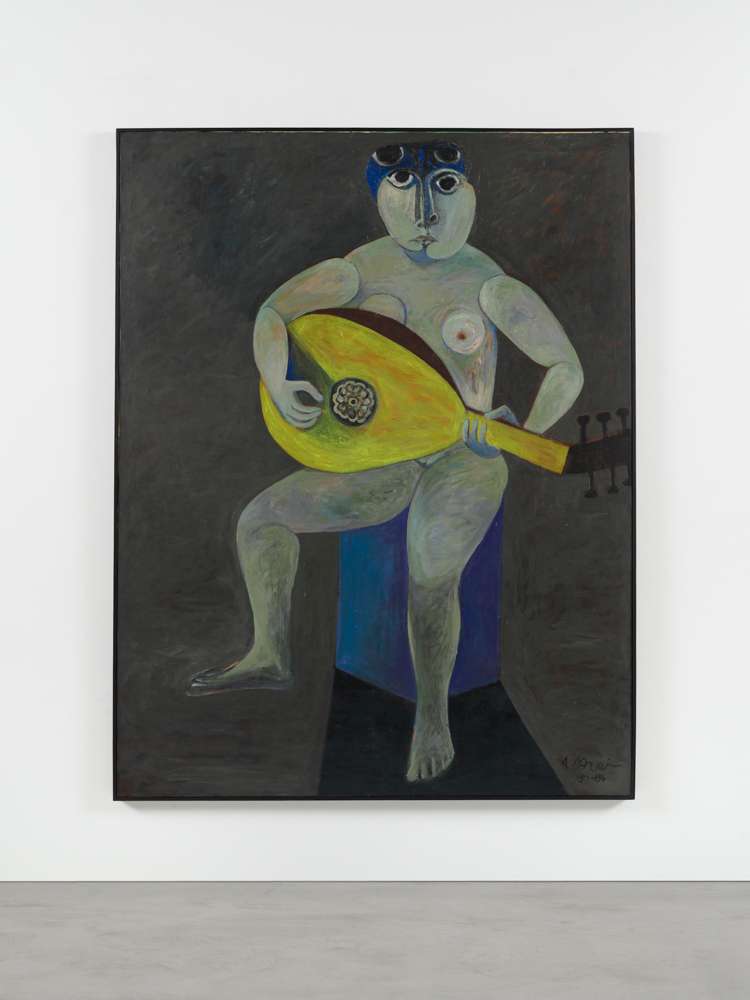 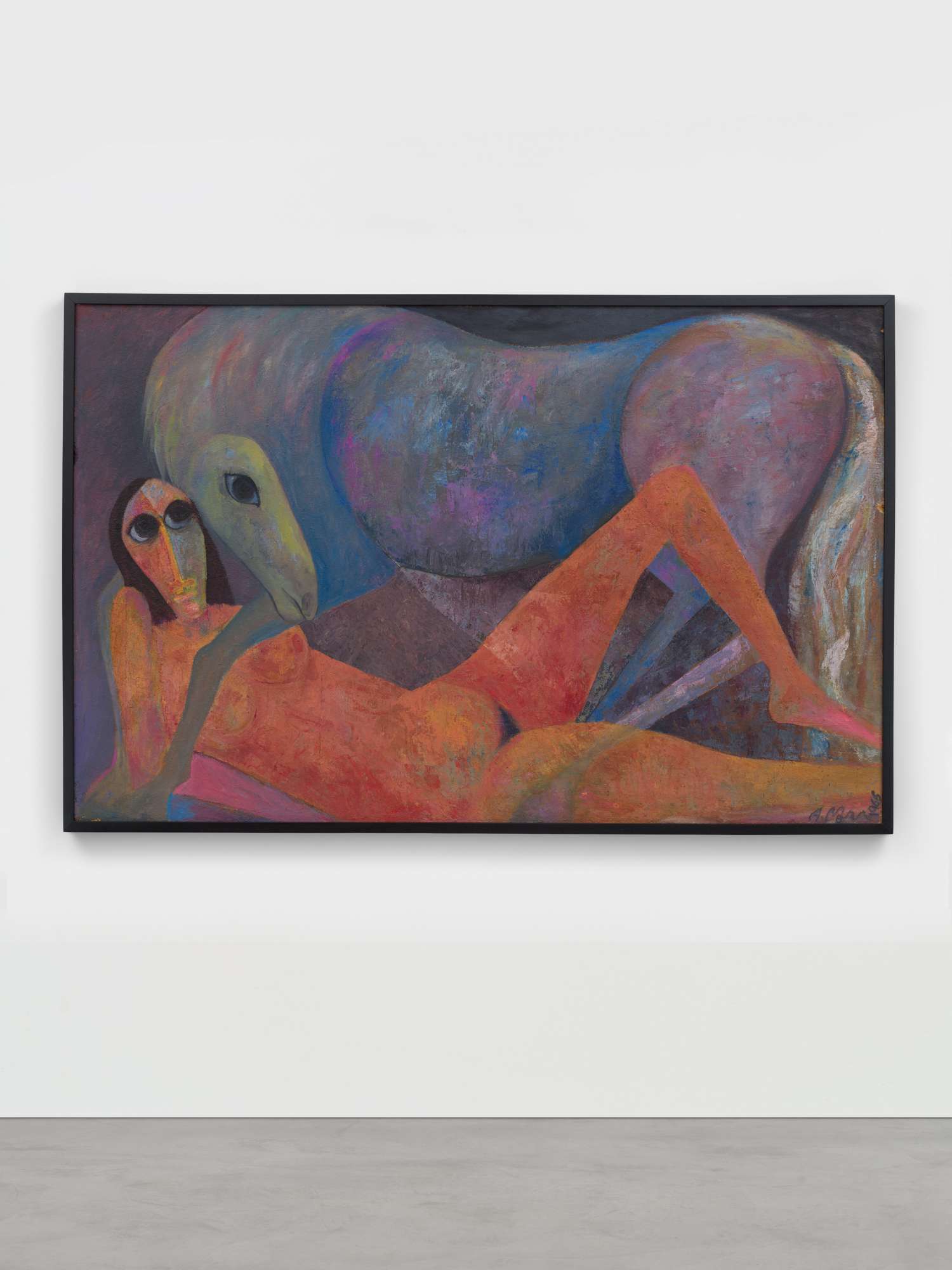 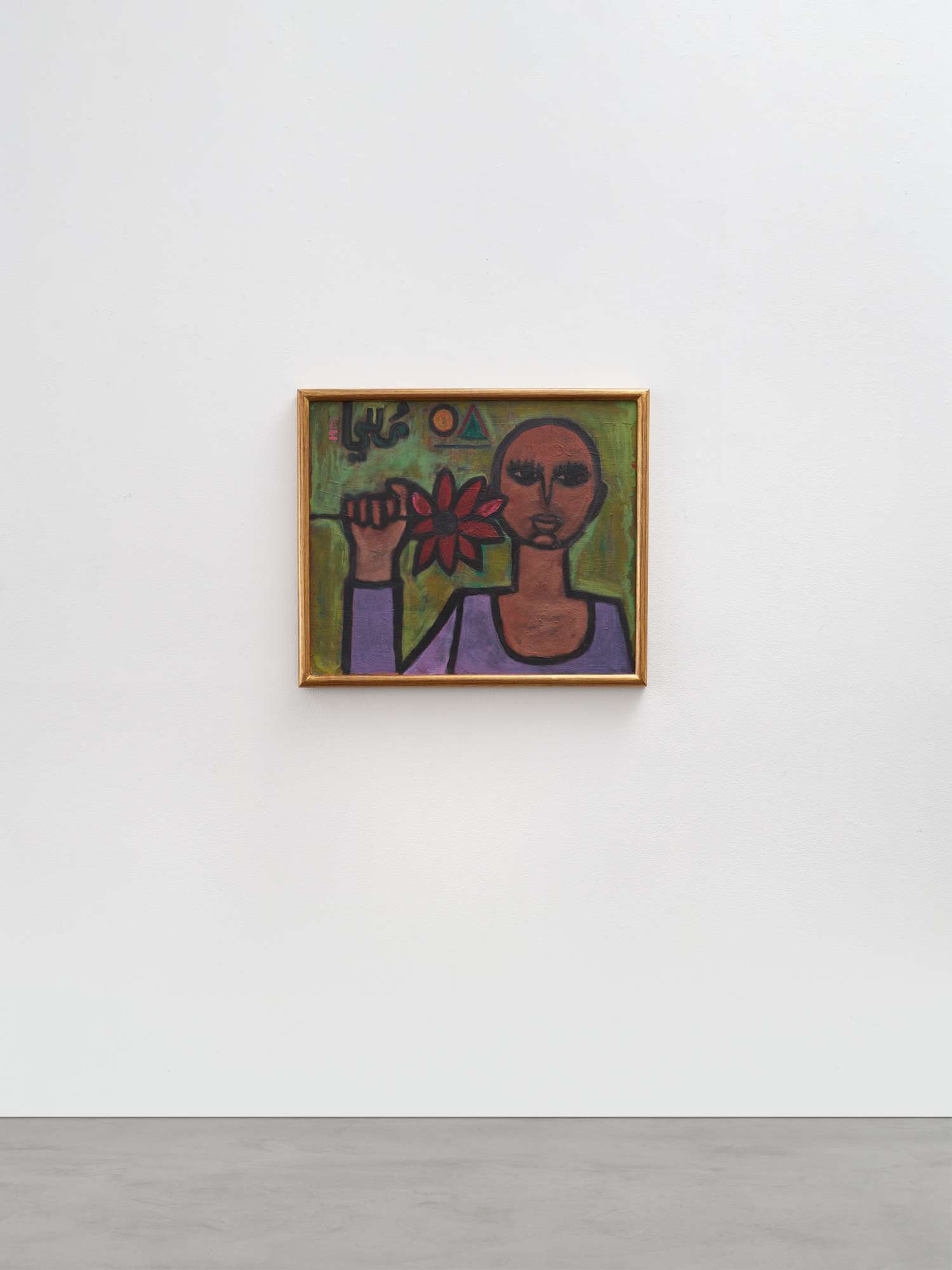 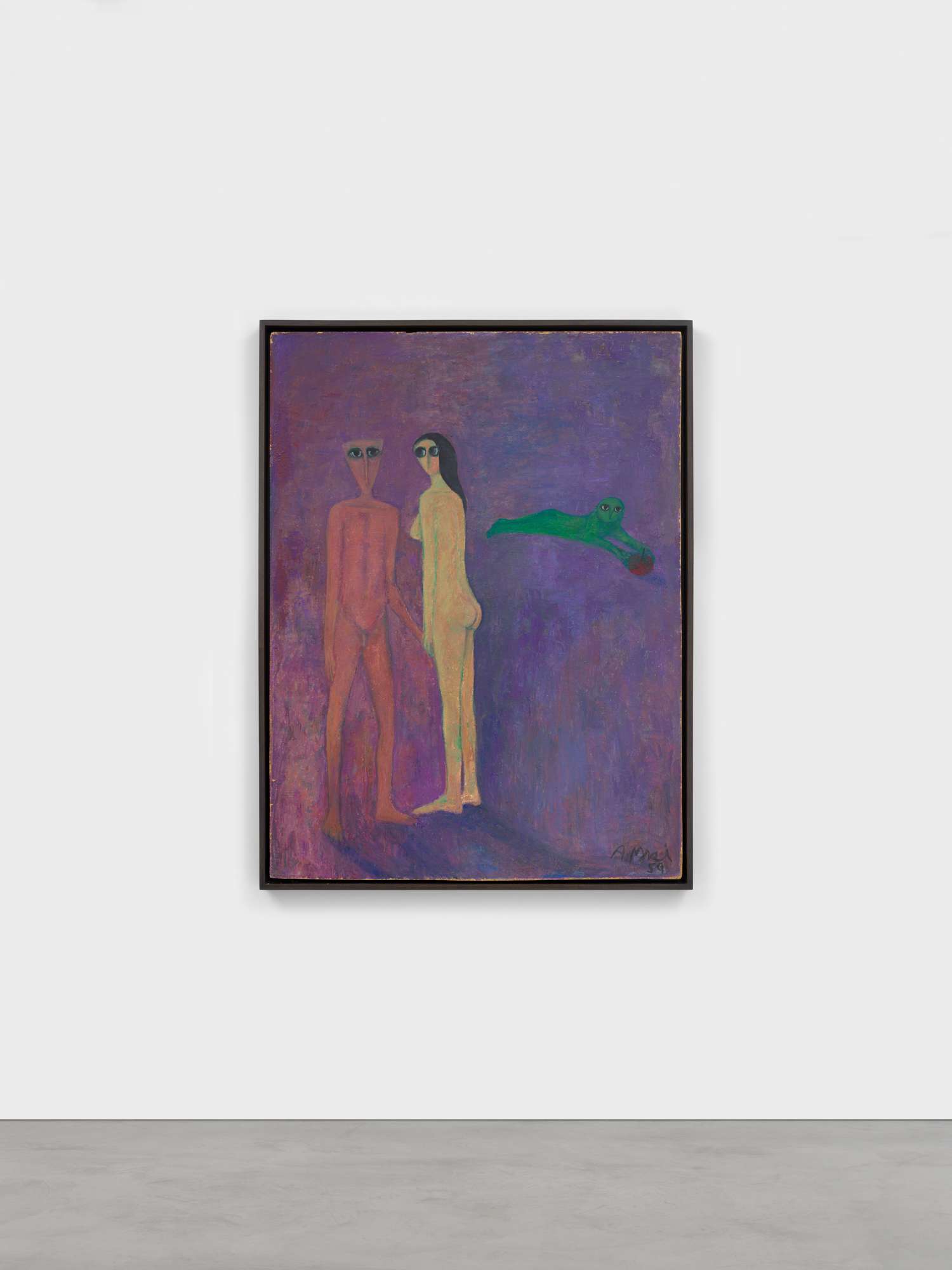 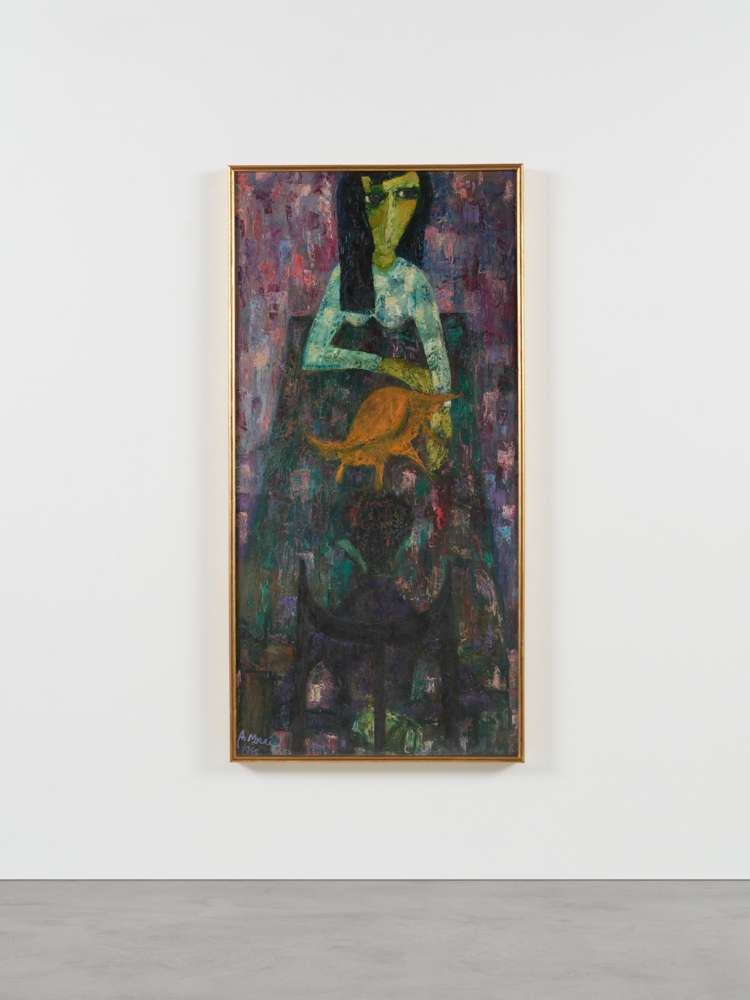 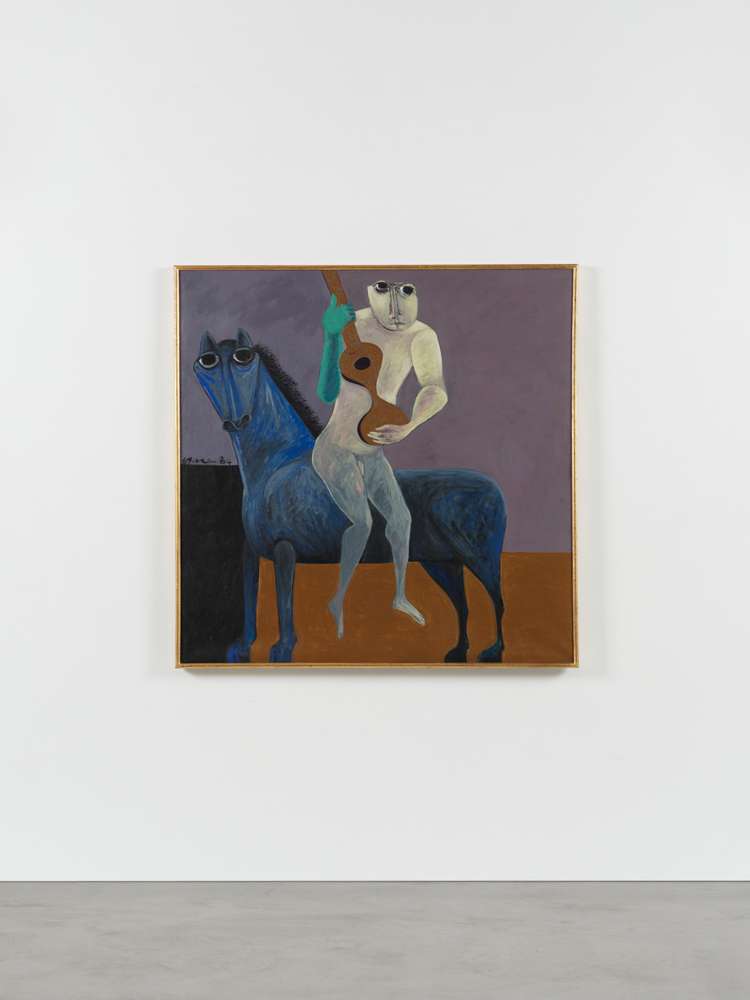 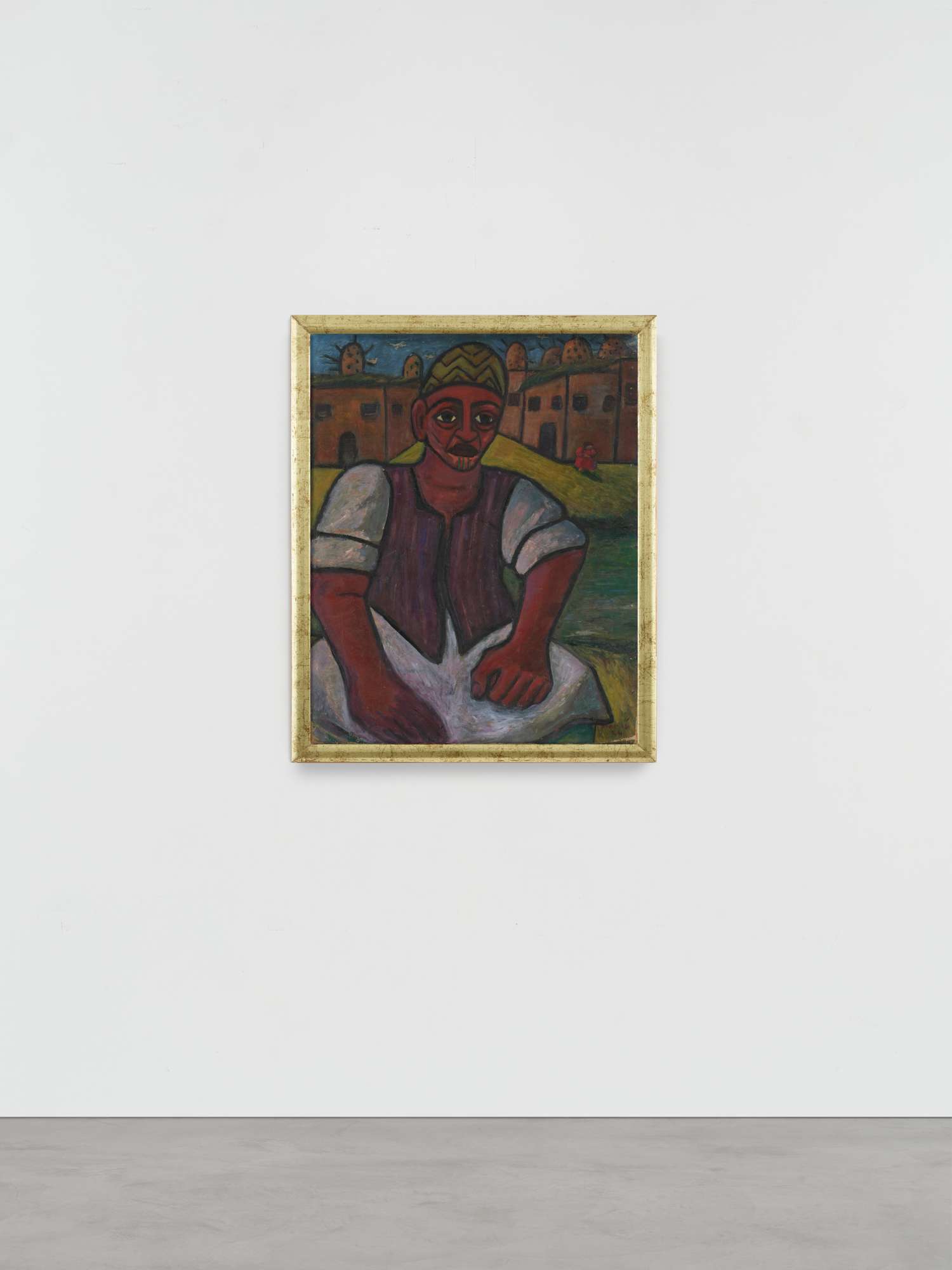 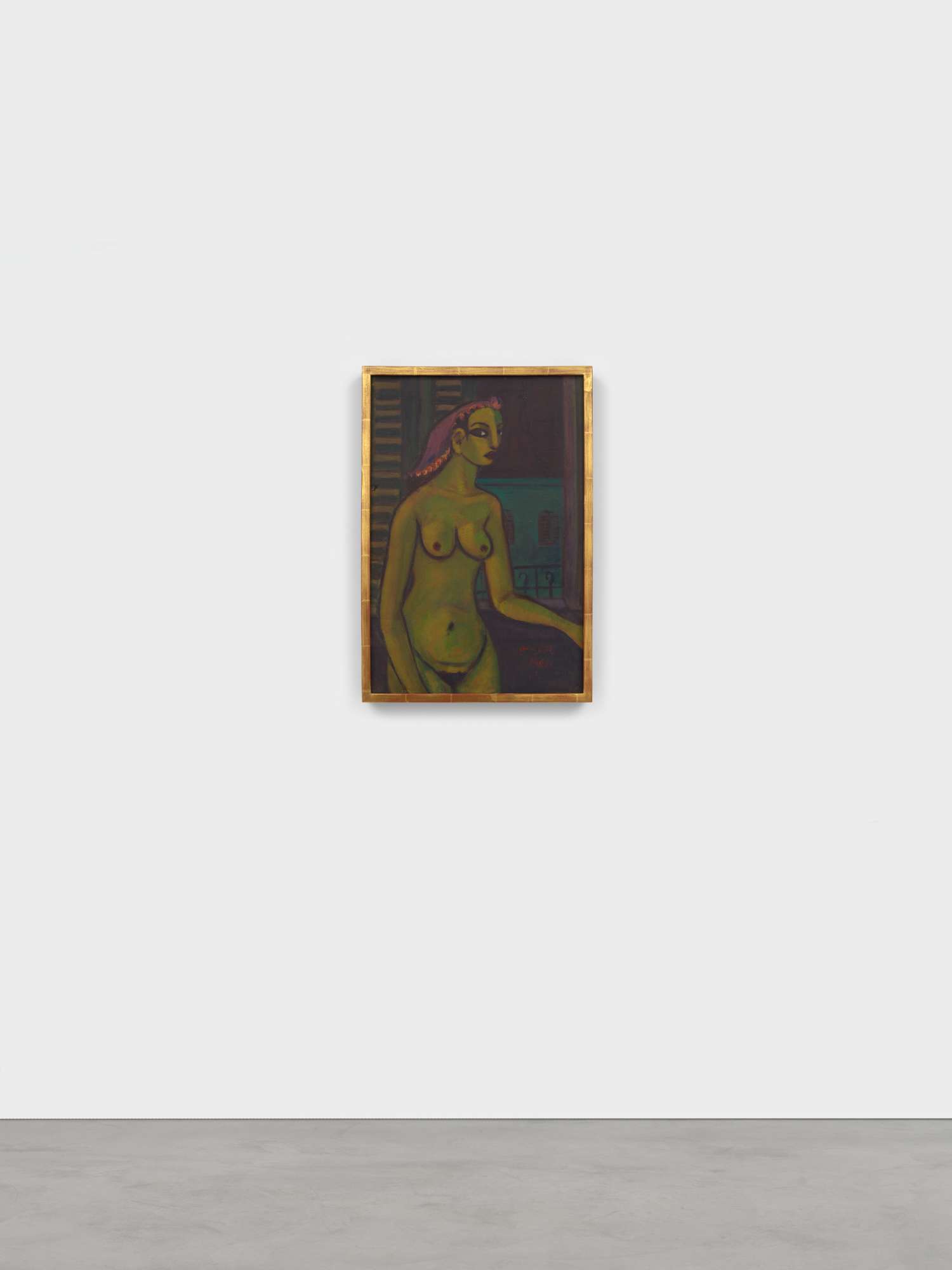 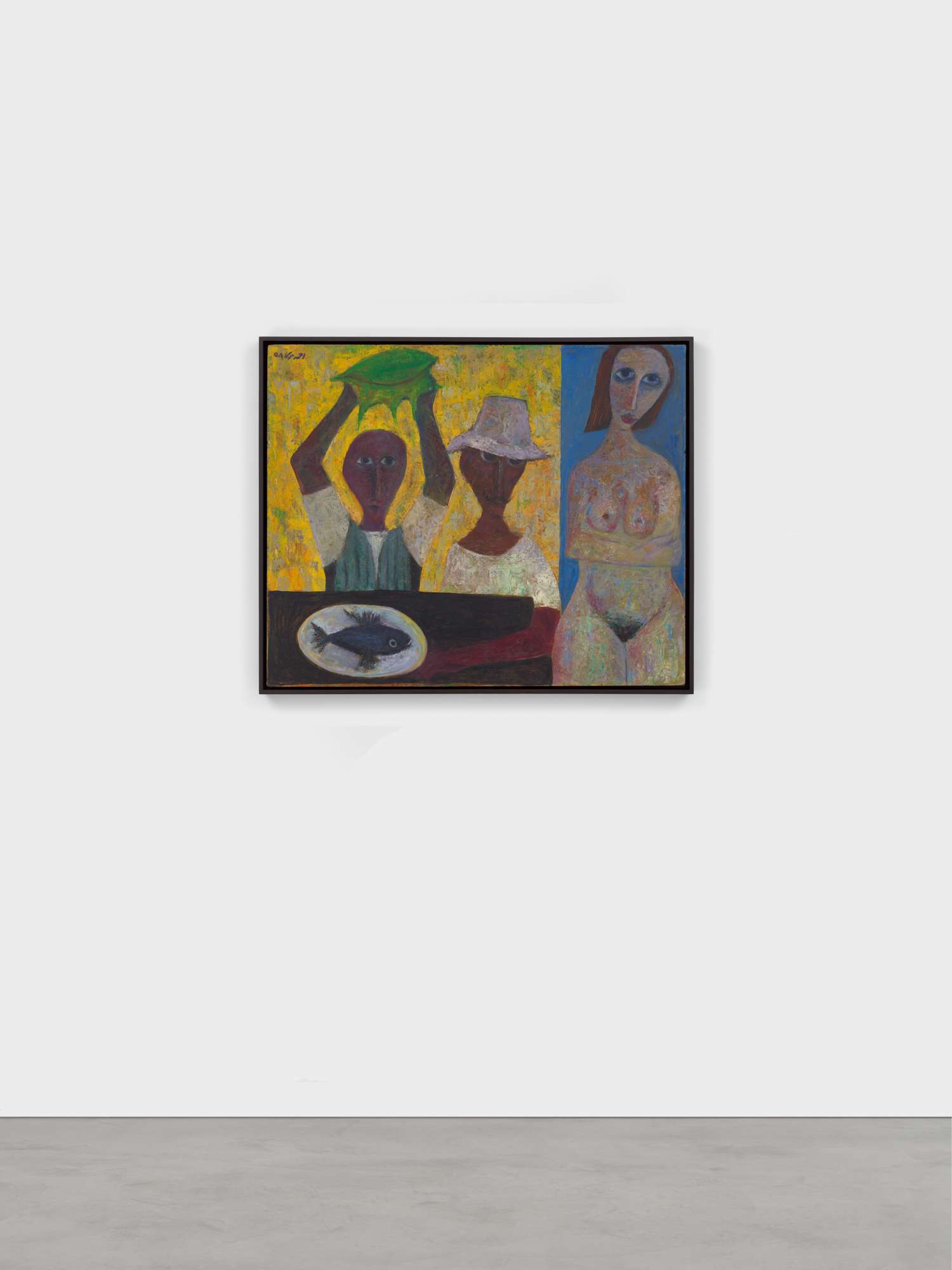 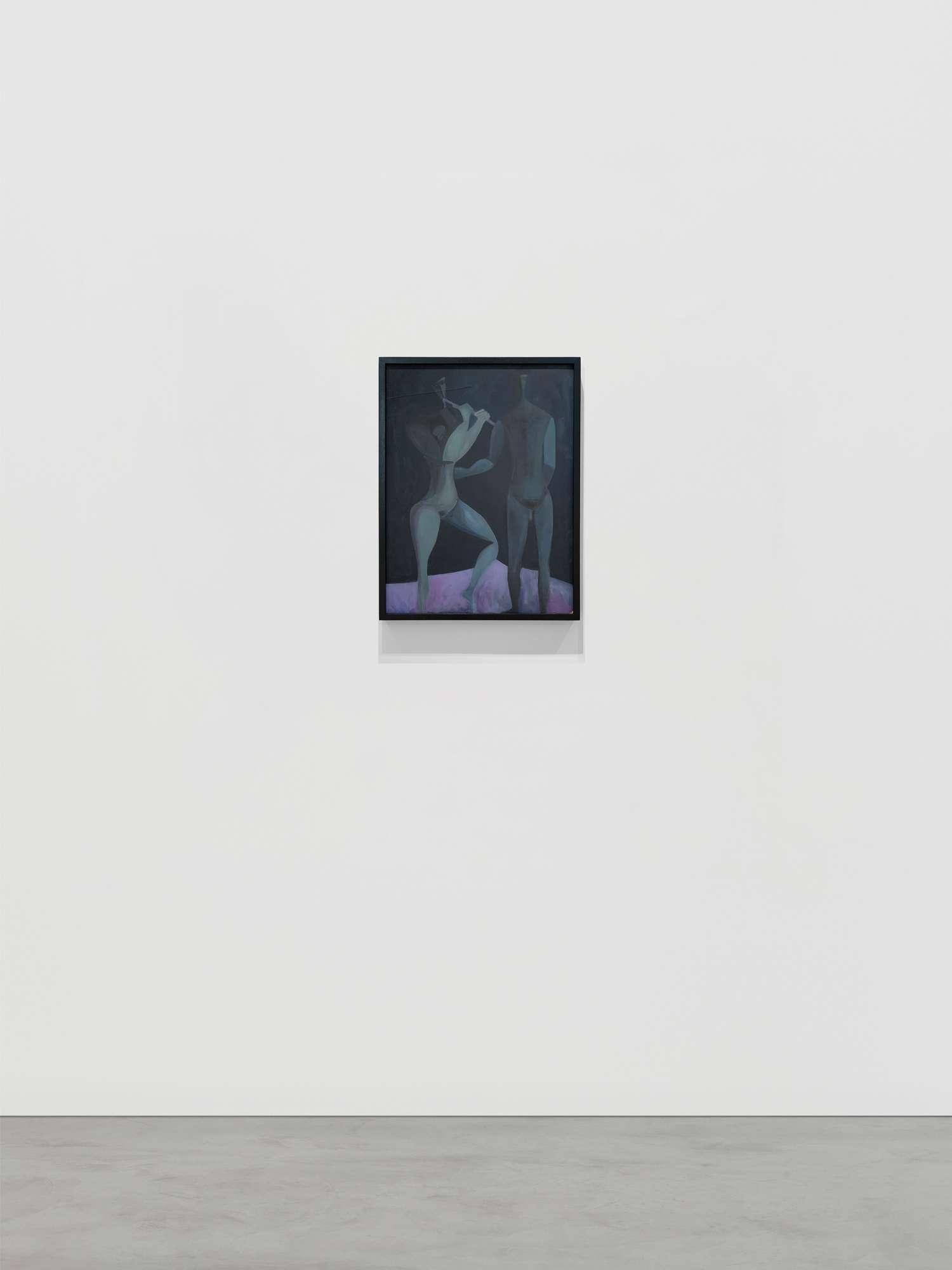 It has been said that Ahmed Morsi (born 1930) "paints his poetry and writes his paintings." With a seven-decade oeuvre that spans paintings and poetry composed in his birth city of Alexandria, Egypt in the late 1940s and 1950s to more recent works from his New York studio where he has resided since 1974, Ahmed Morsi is one of the most prominent living Egyptian artists of the twentieth and twenty-first centuries.

In November 2021, Salon 94 will present a seminal selection of Morsi’s work that spans six decades. Made between 1948 and 2010, these emblematic paintings will showcase his unique figurative style, characterized by their dream-like narratives and unconscious, fragmentary invocations of his Egyptian homeland. This presentation is concurrent to Morsi’s inclusion in PS1’s “Greater New York” that is turning its attention to the crucial intergenerational dialogue between artists in our city’s vibrant art scene.

For information about the exhibition, please contact Andrew Blackley at andrew@salon94.com

To schedule an appointment to view the exhibition, please visit salon94.com/visit

12.16.2021
Ahmed Morsi Searches for a ‘Home That Defies Space and Time’ with His Striking Paintings
Alex Greenberger