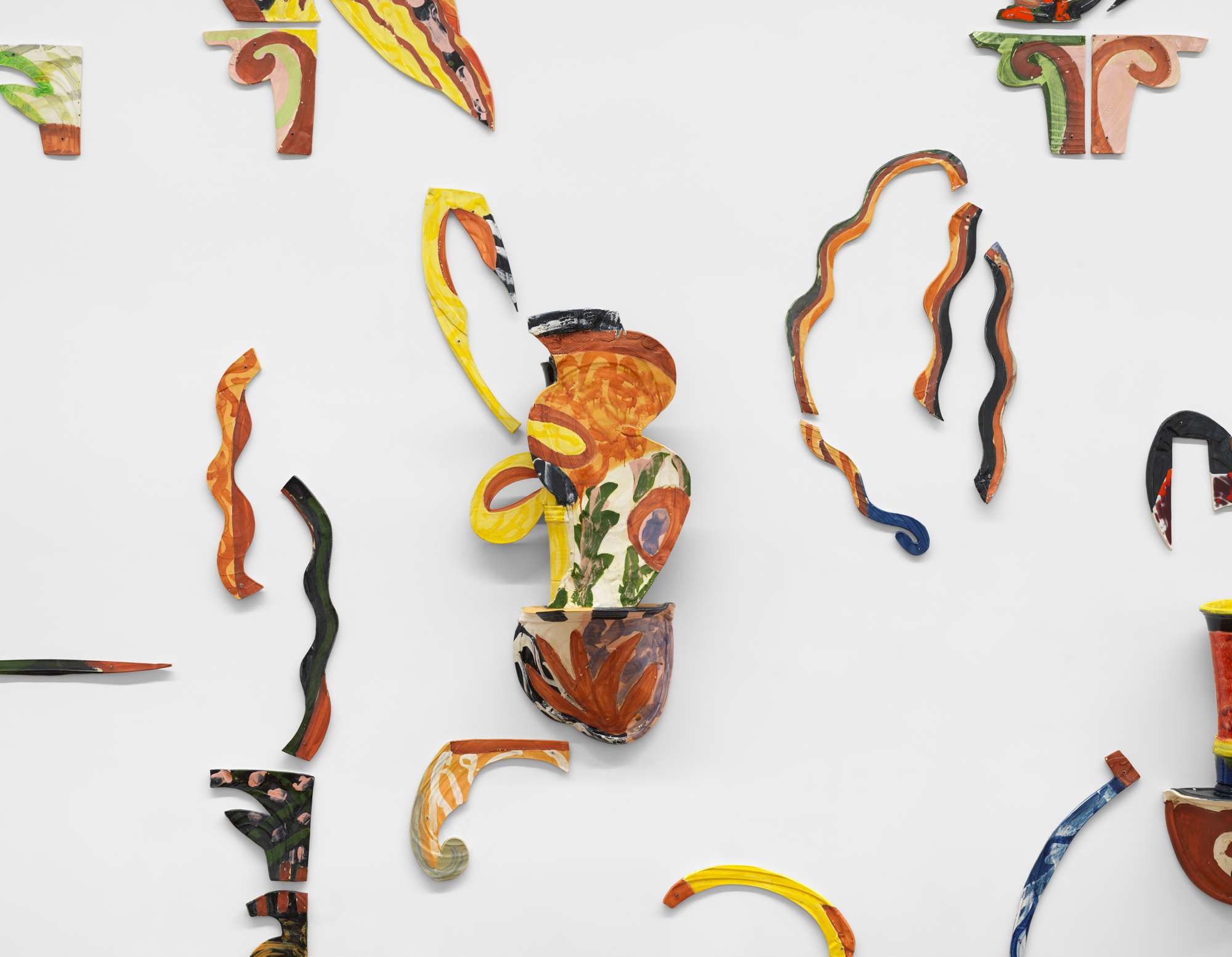 Betty Woodman House of the South 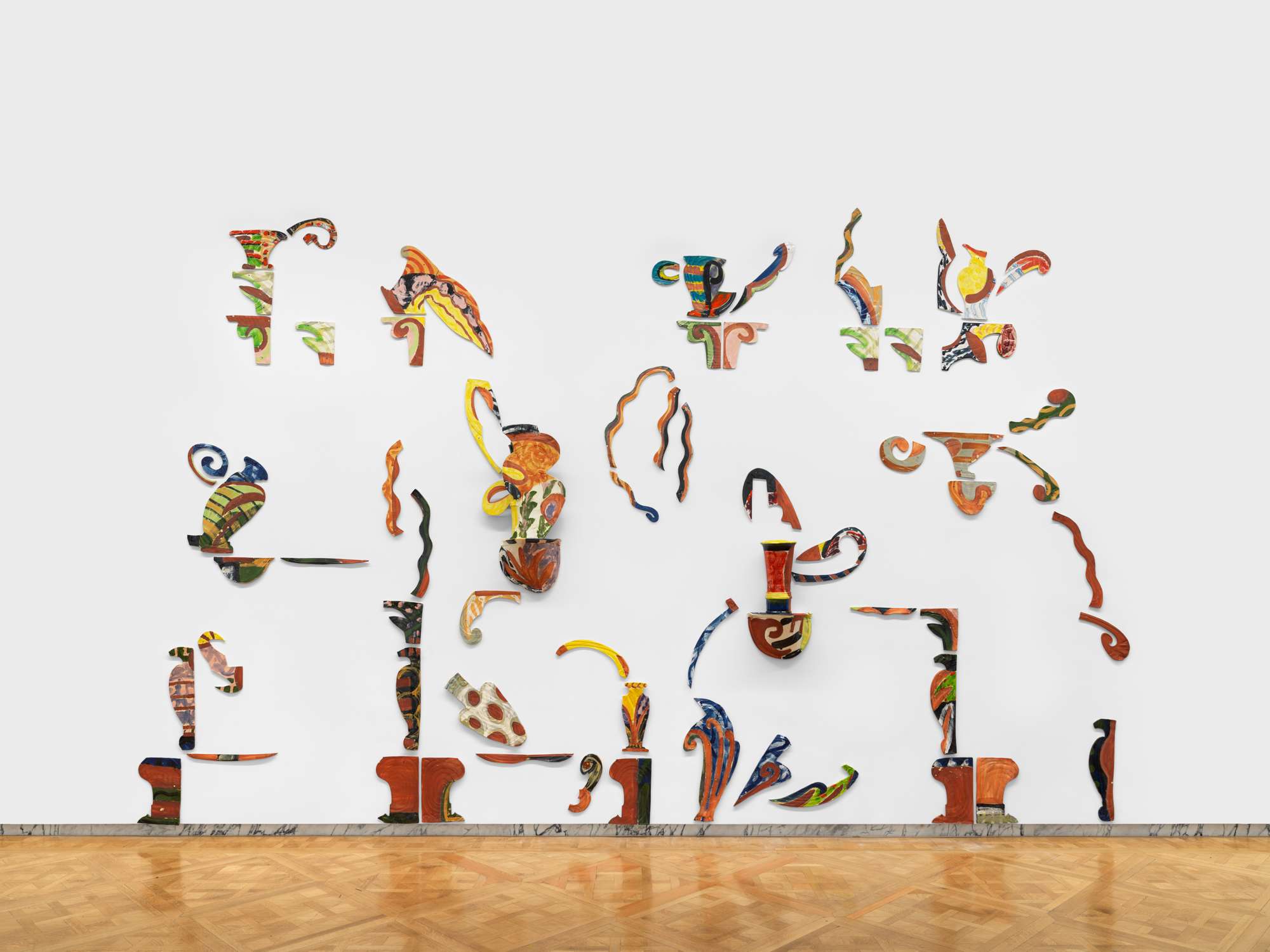 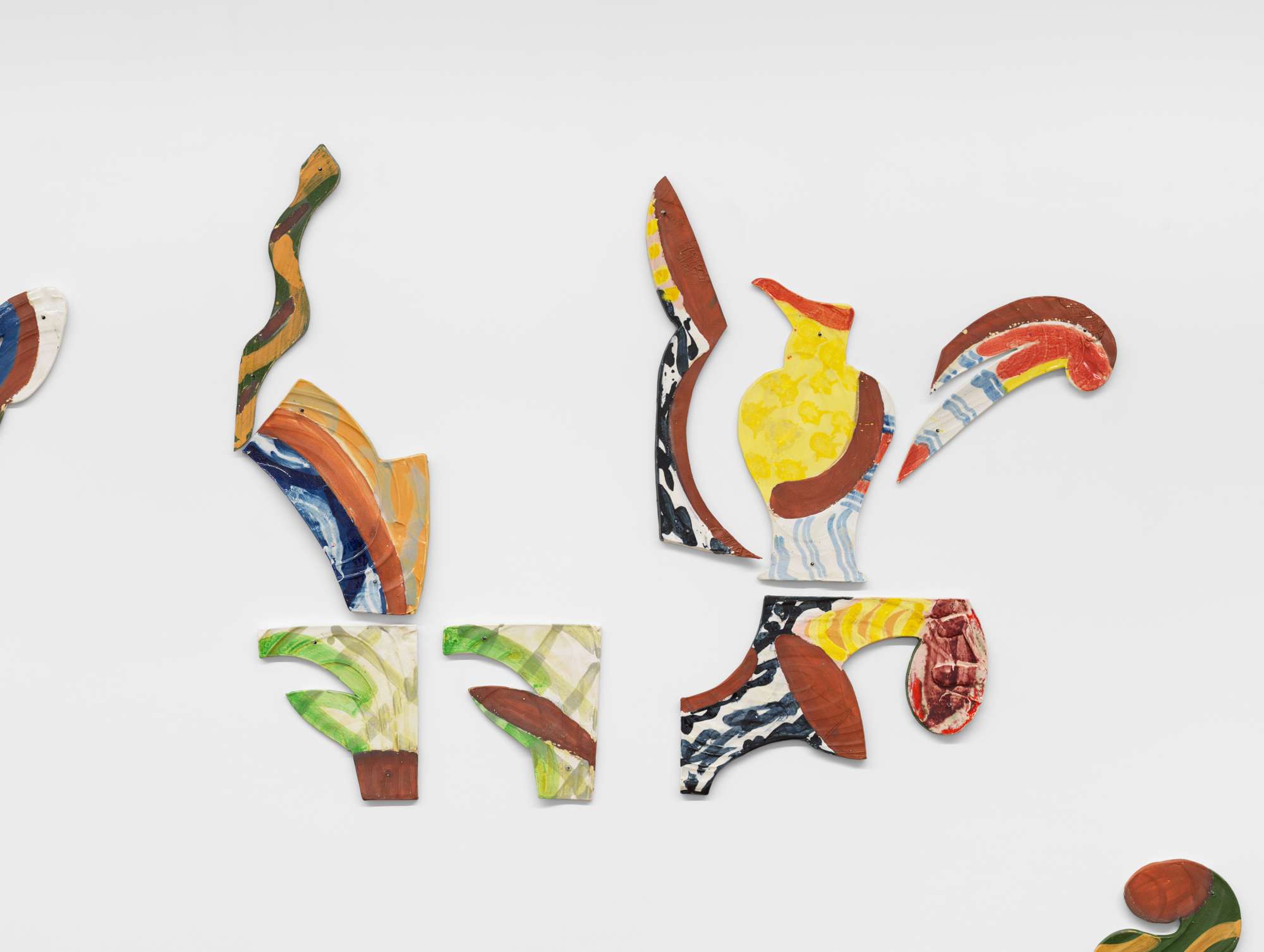 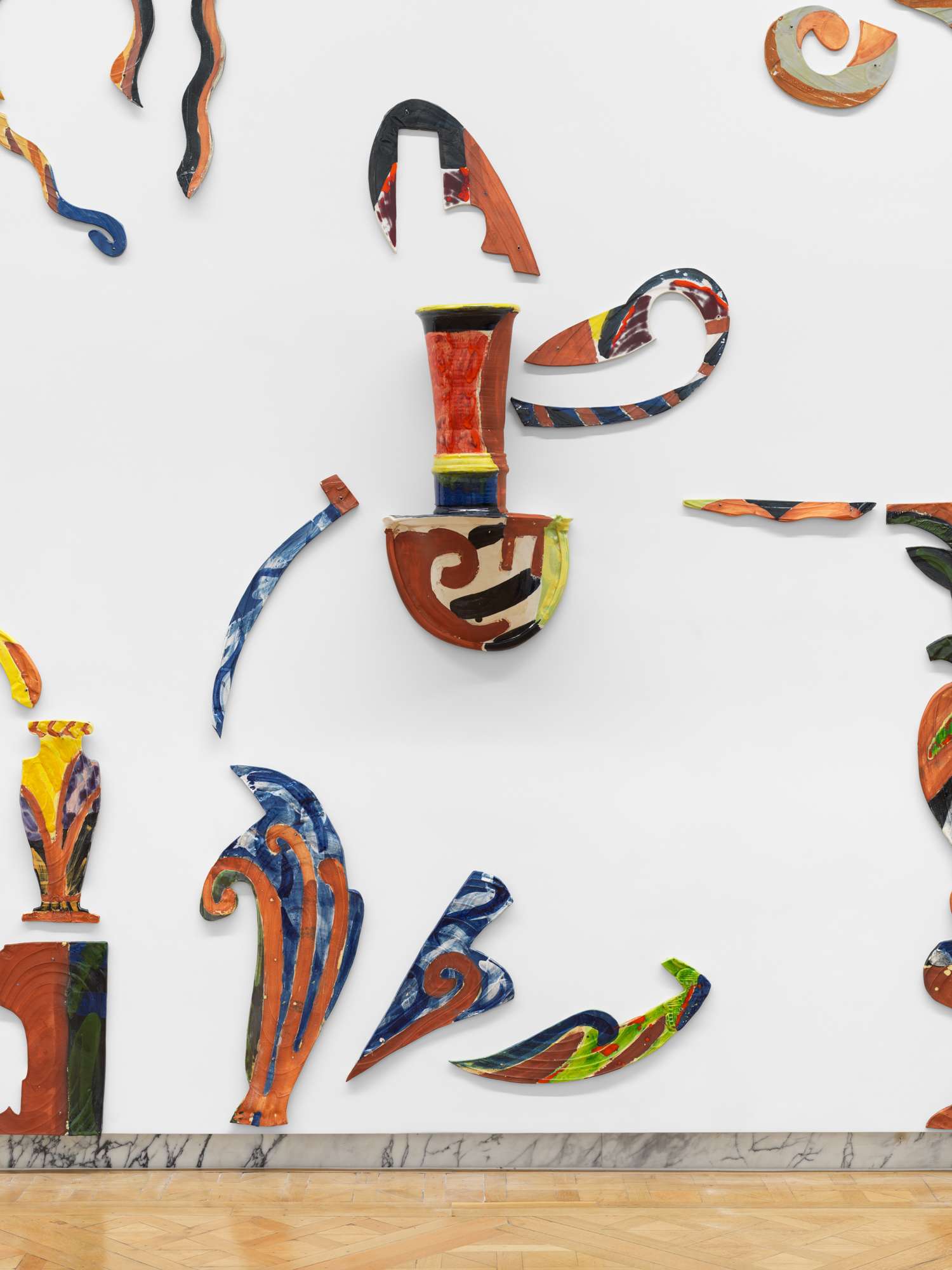 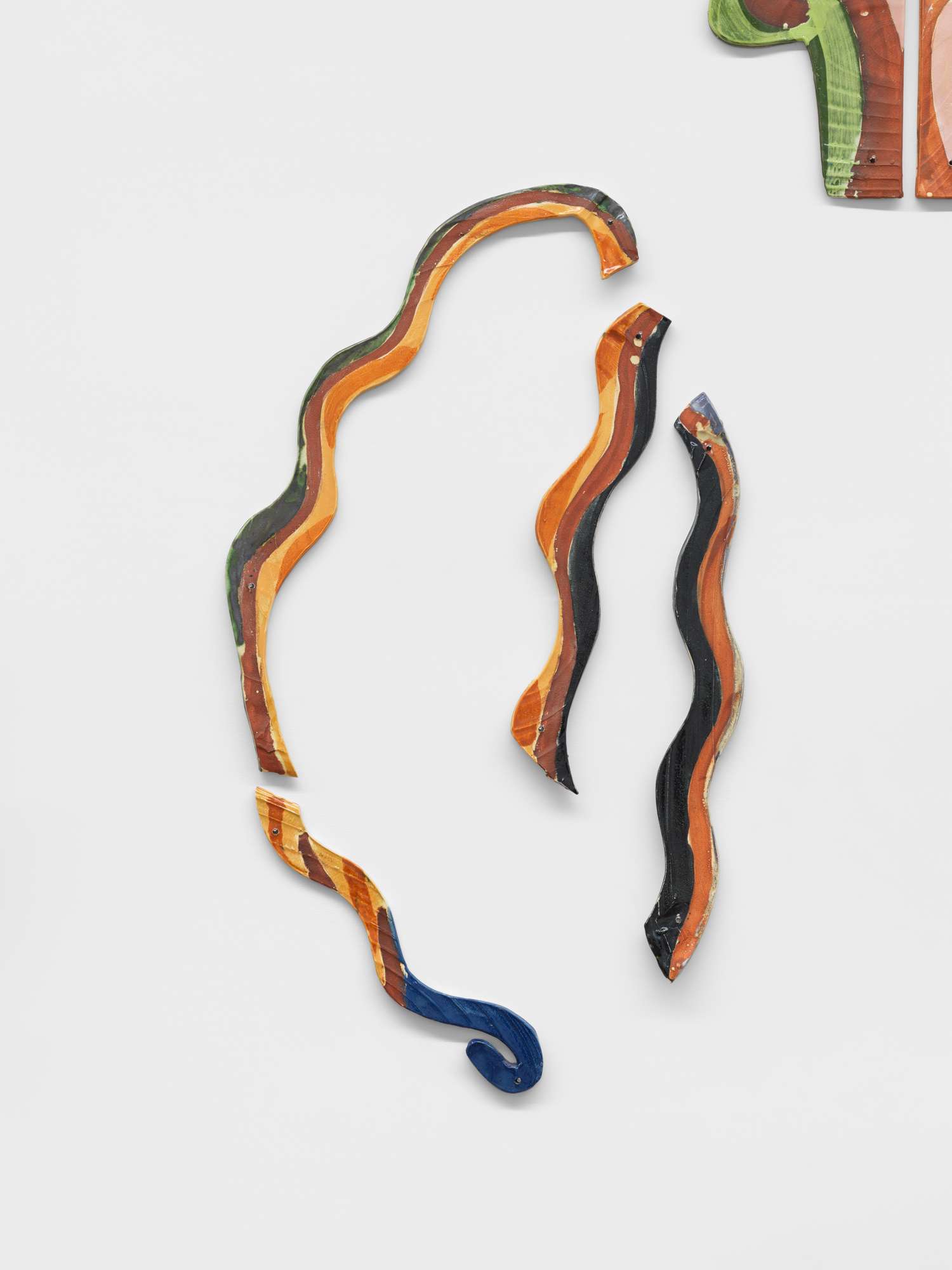 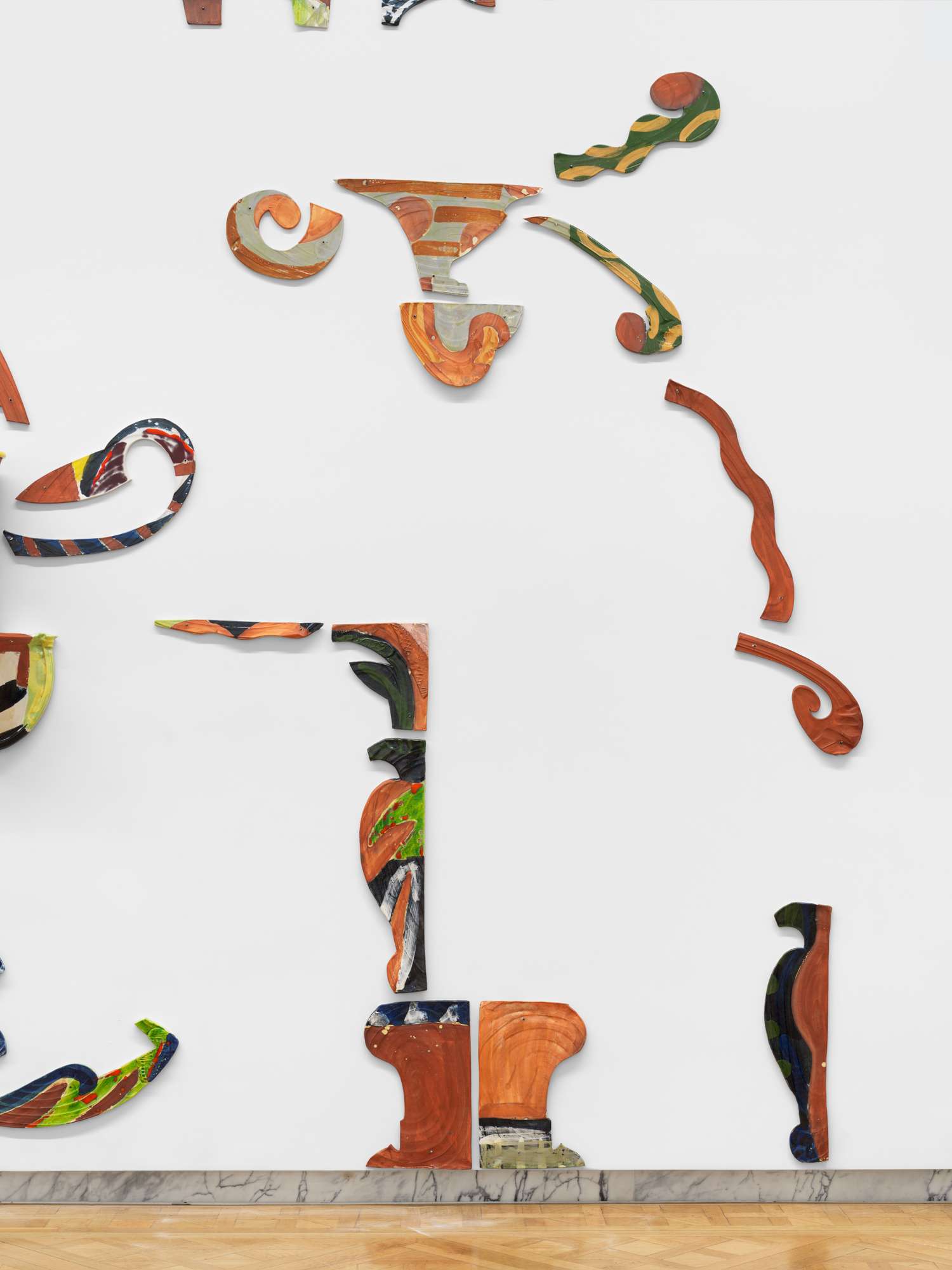 An icon of postwar American art, Betty Woodman (1930—2018) elegantly synthesized musings on history, gender, labor and domesticity to produce dynamic and exuberantly colorful painted ceramics. Animated by the medium’s unpredictable nature, Woodman’s oeuvre is characterized by a ceaseless experimentation with structure, functionality and archetype. As her career progressed, Woodman’s vessels expanded into joyful installations which took the form of ceramic wall configurations, as well as imagined dwellings of some of her art historical predecessors—including the Italian Renaissance painter Fra Angelico and the post-Impressionist Pierre Bonnard—which combined her decades-long ceramics practice with both single and multi-paneled painted canvases. Woodman also found inspiration in the saturated light of Antella, Italy, where she spent much of her adult life, as well as in the landscapes of Boulder, Colorado. She also lived and worked in New York.

Woodman made history in 2006 as the first living woman artist to have a retrospective at the Metropolitan Museum of Art in New York. Since then, the artist has been featured in numerous solo exhibitions globally, including Betty Woodman: Theatre of the Domestic at the Institute of Contemporary Art, London (U.K.) in 2016; Betty Woodman at the Museo Marino Marini, Florence (IT) in 2016; Betty Woodman: Places, Spaces & Things at the Gardiner Museum, Toronto (CA) in 2011; Betty Woodman: Roman Fresco/Pleasures and Places at the American Academy in Rome (IT) in 2010; and Somewhere Between Denver and Naples at the Denver Art Museum (CO) in 2006, among others.