Born in Chicago, Illinois in 1974; Lives and works in Los Angeles, California

Video disappears and leaves no trace when the lights go on or the screen goes dark. It acts like a spirit, or a memory. — Takeshi Murata 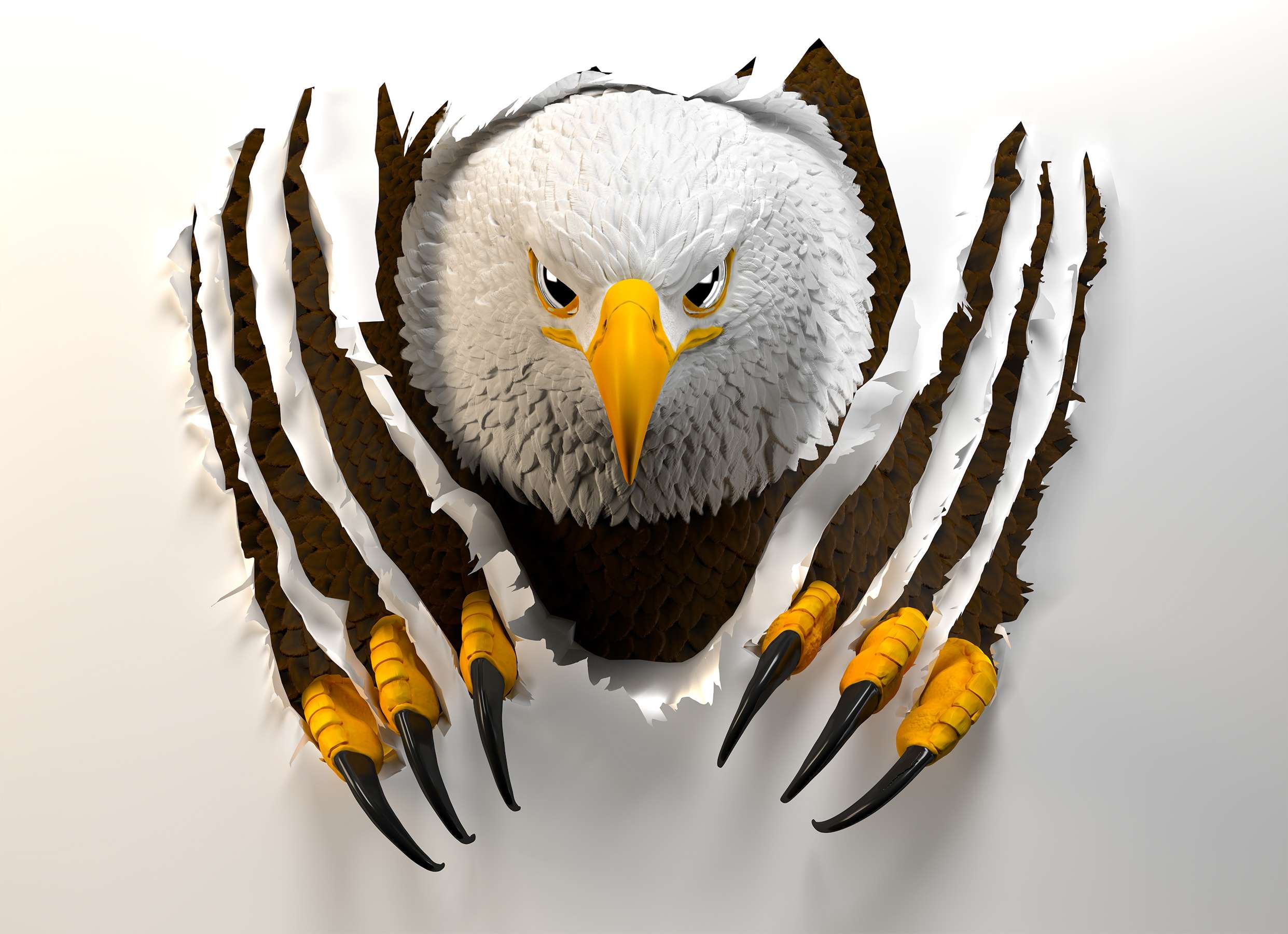 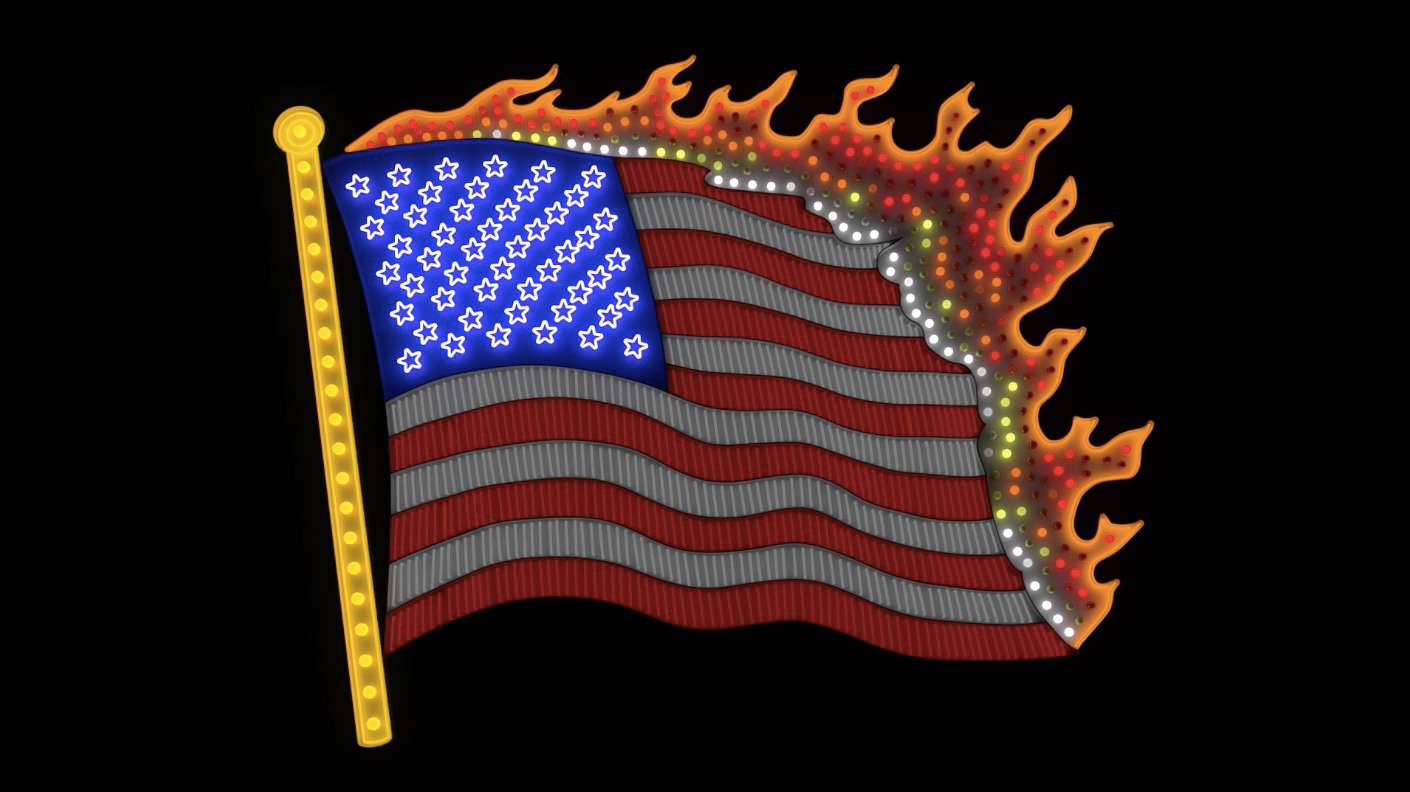 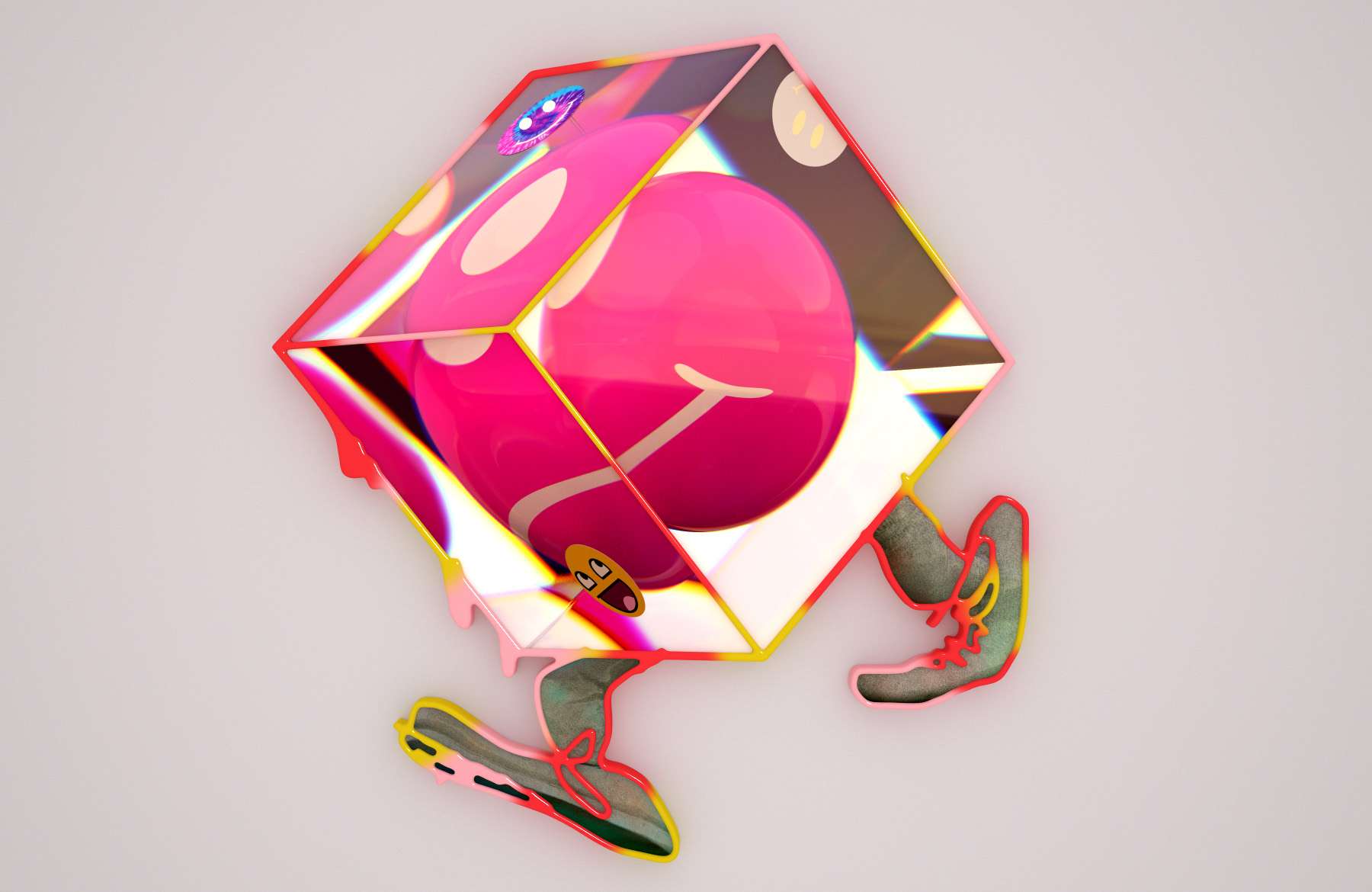 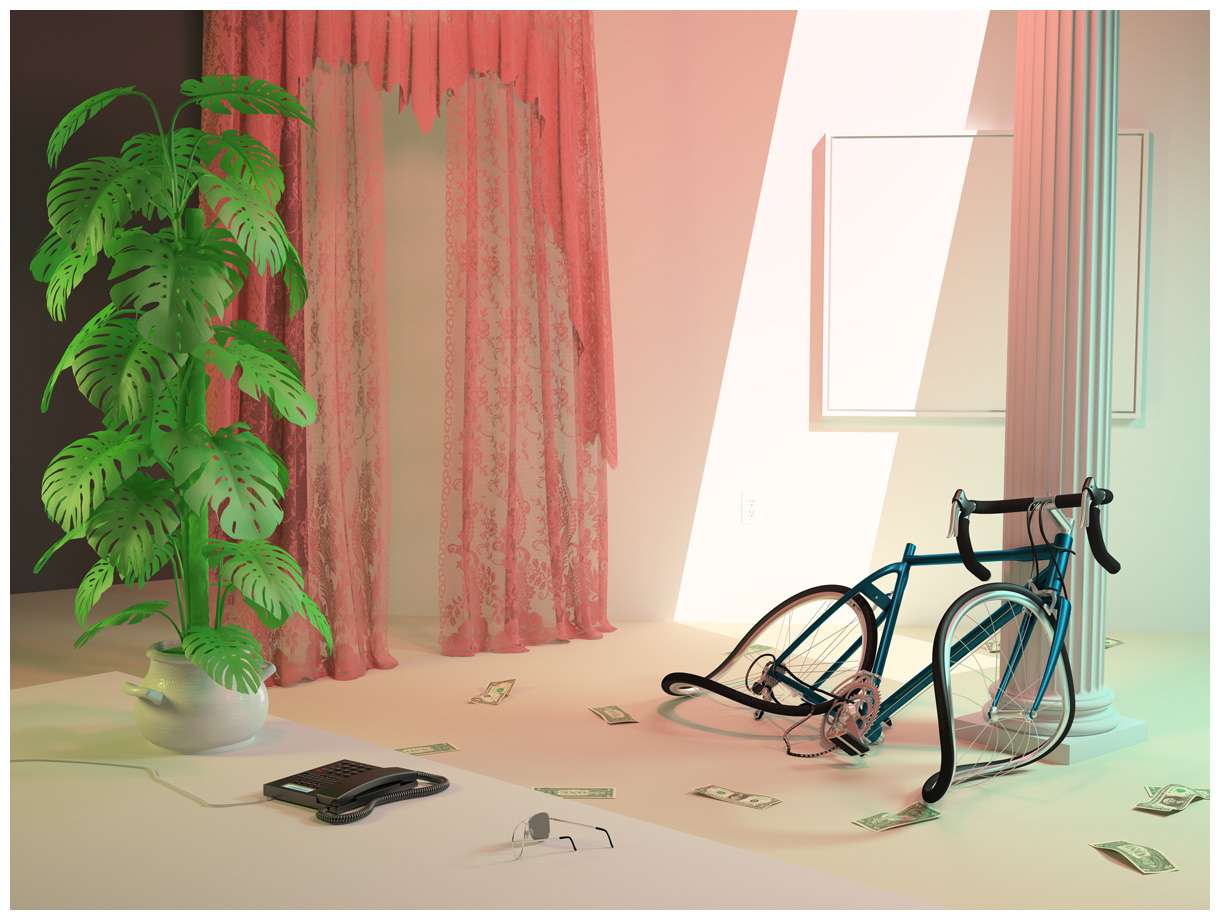 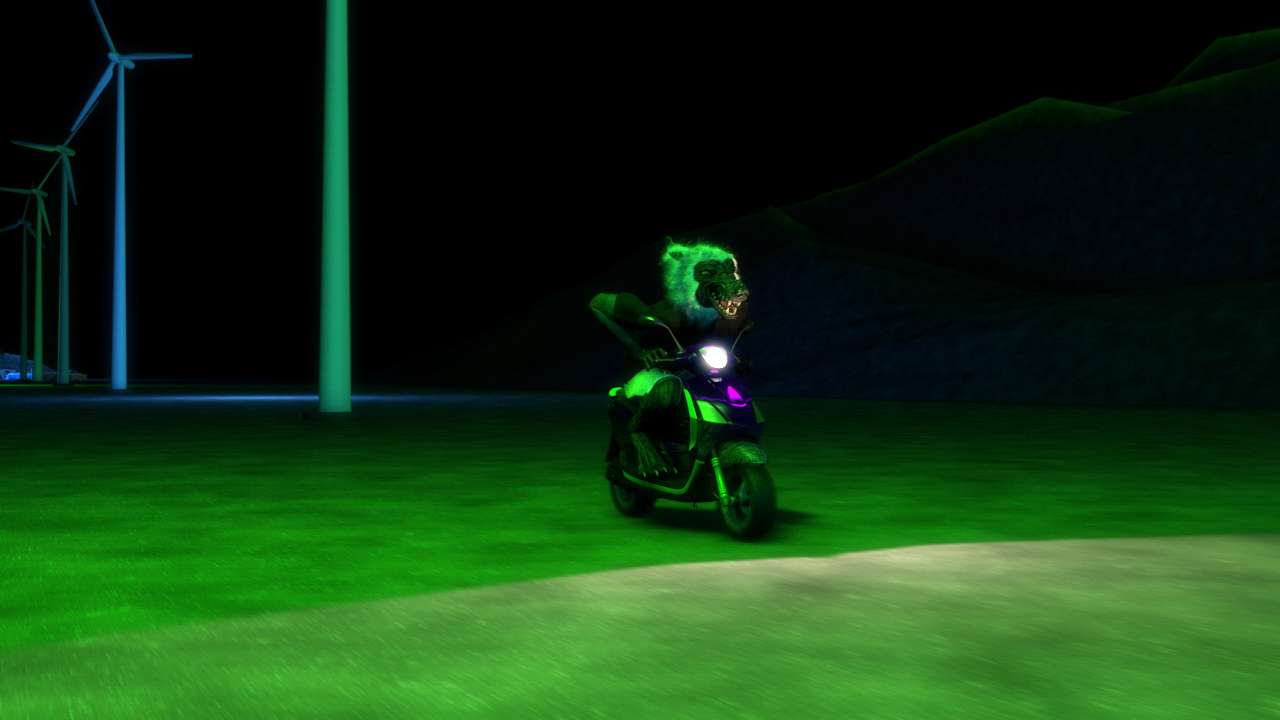 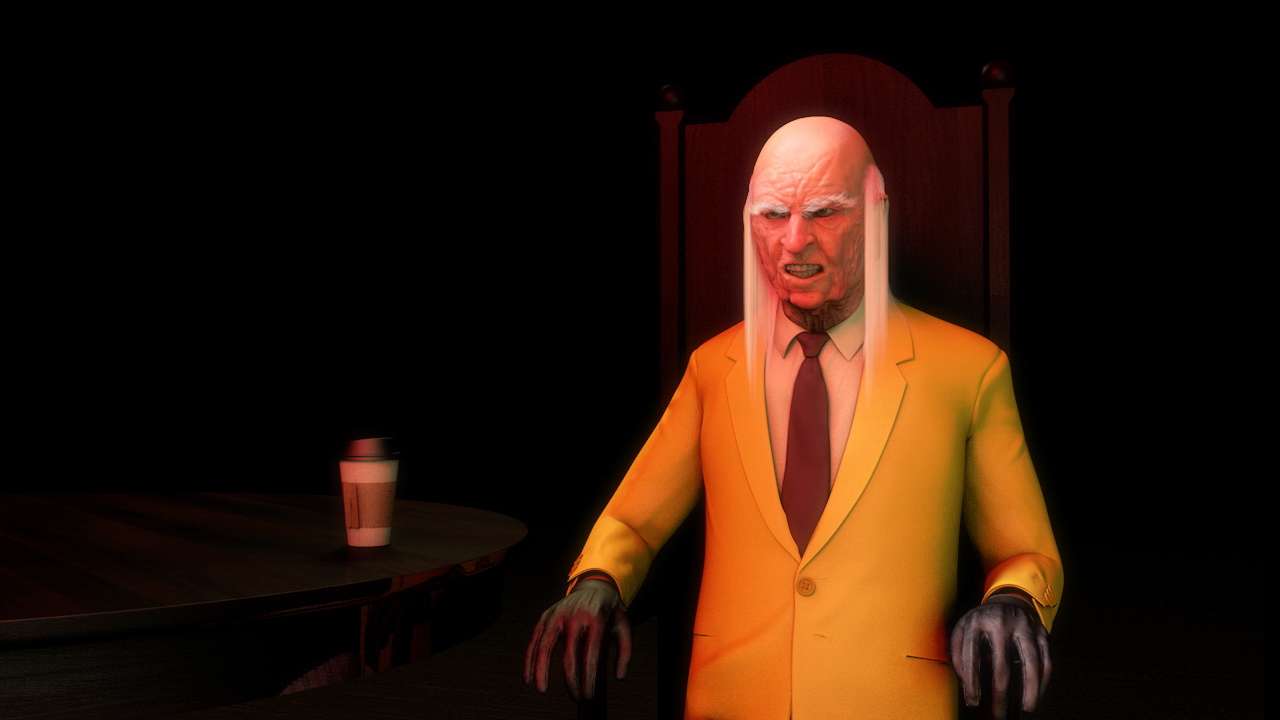 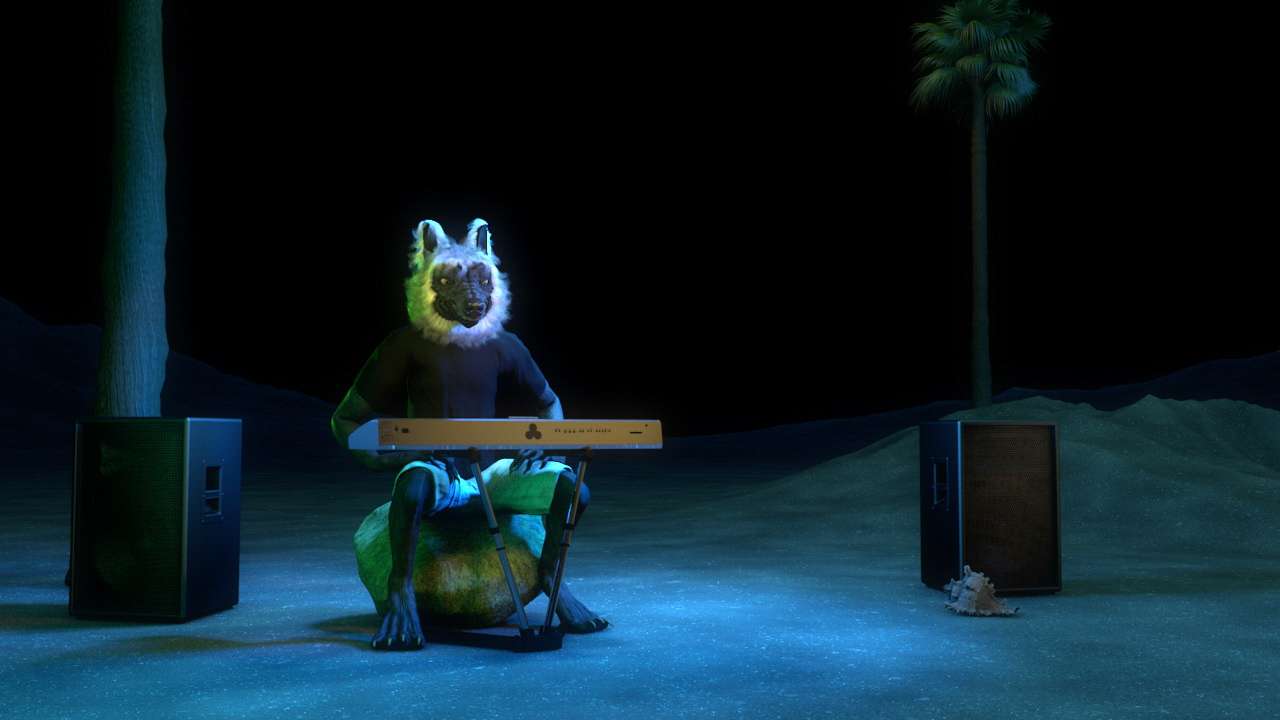 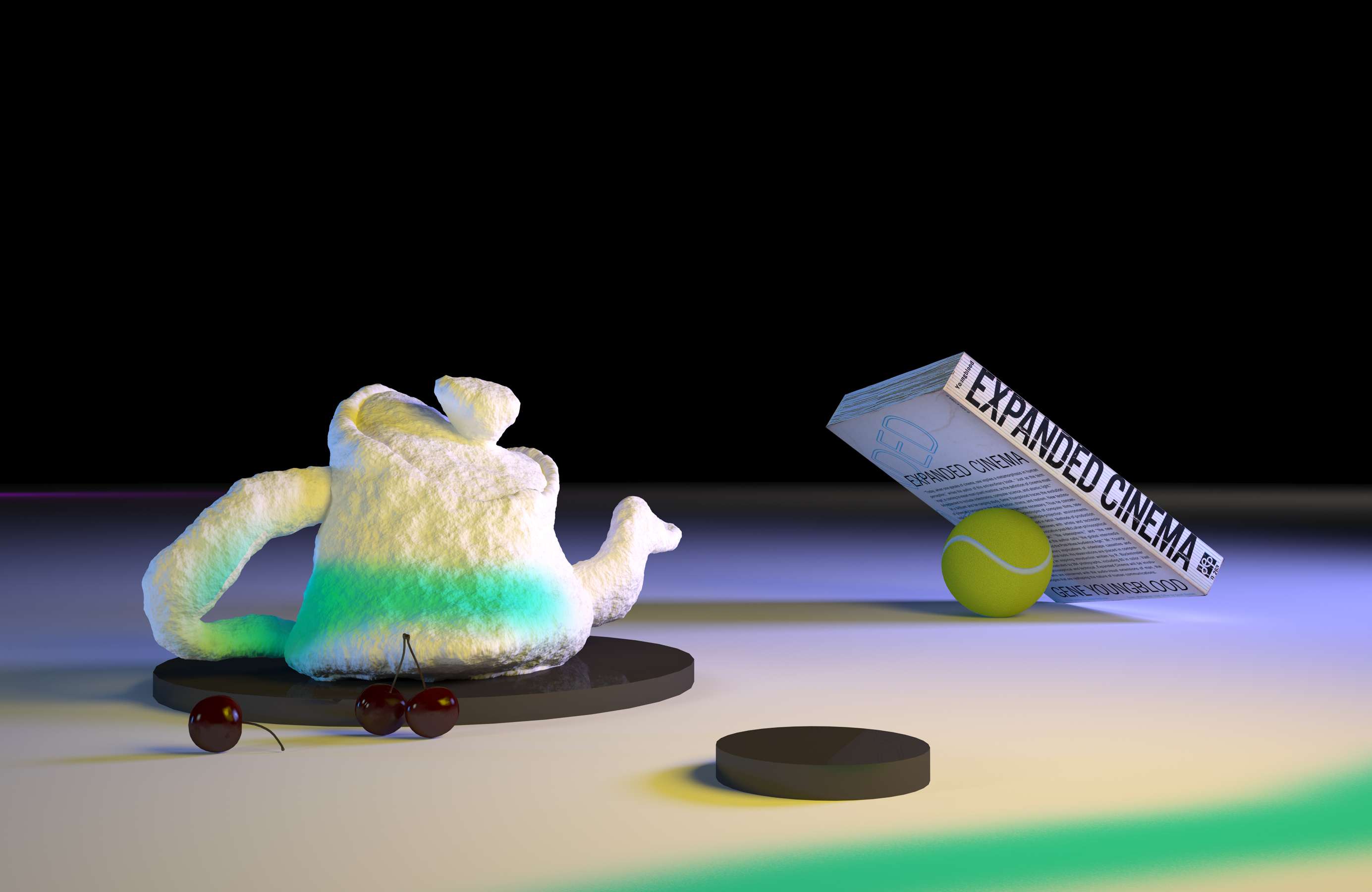 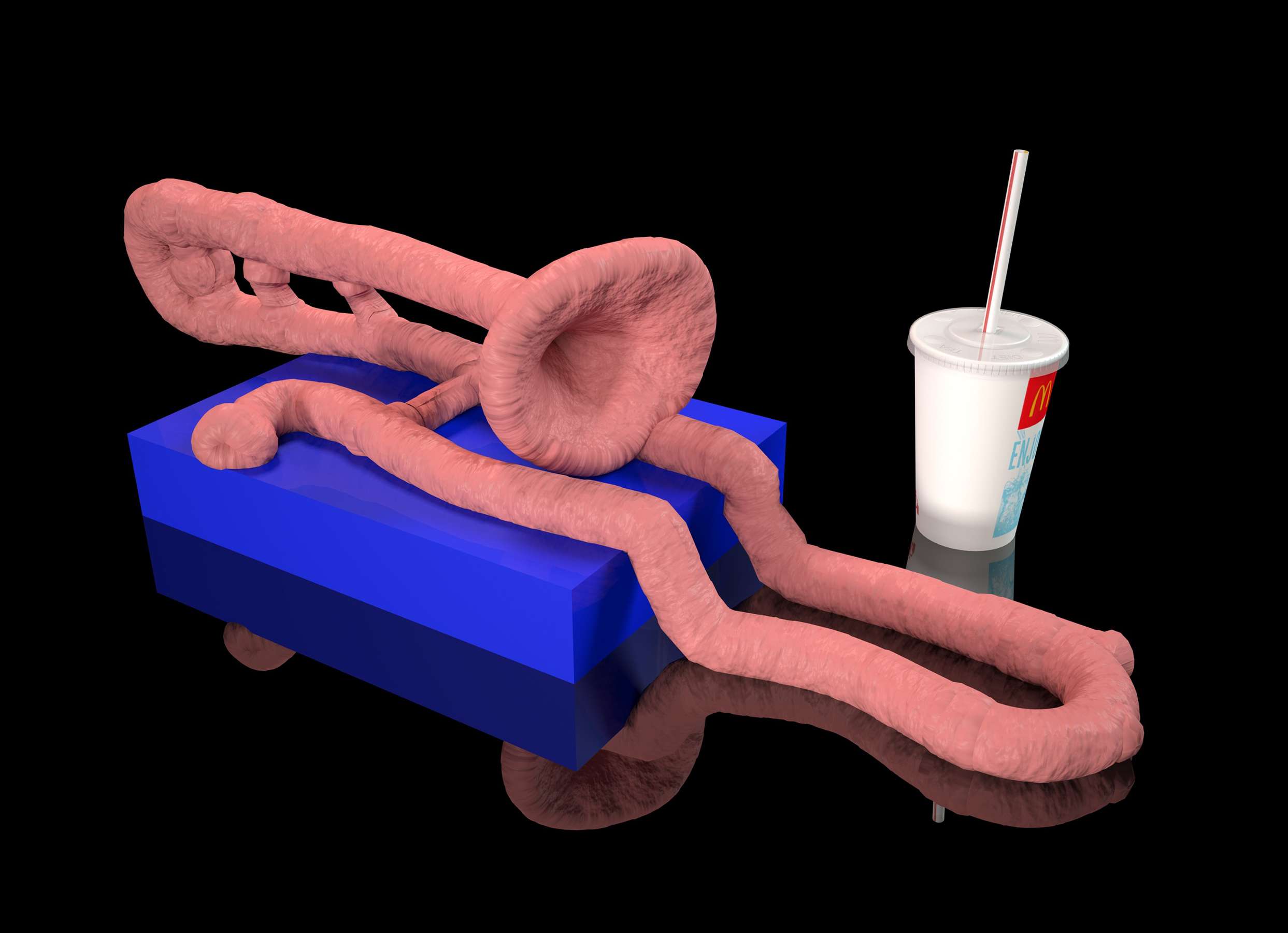 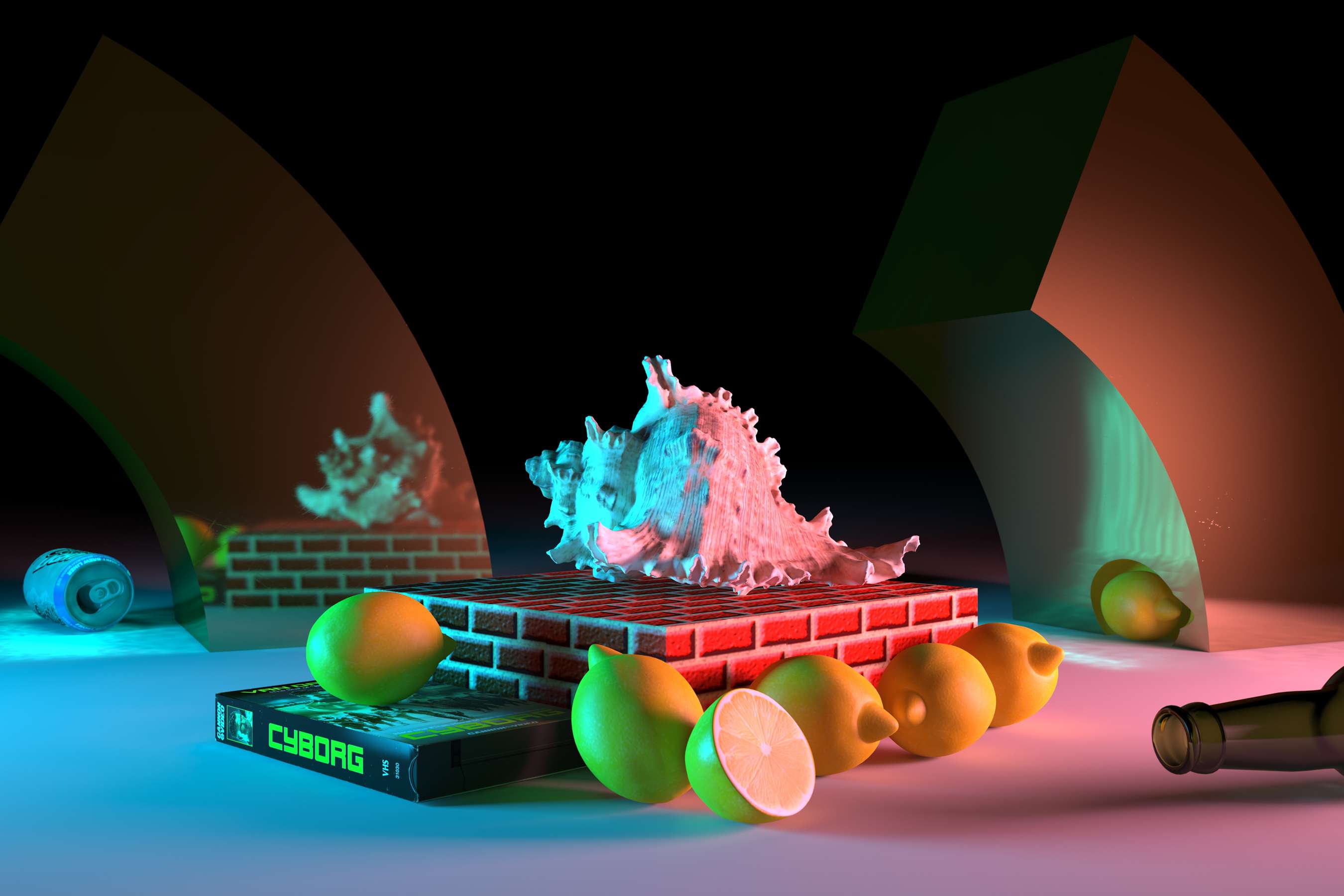 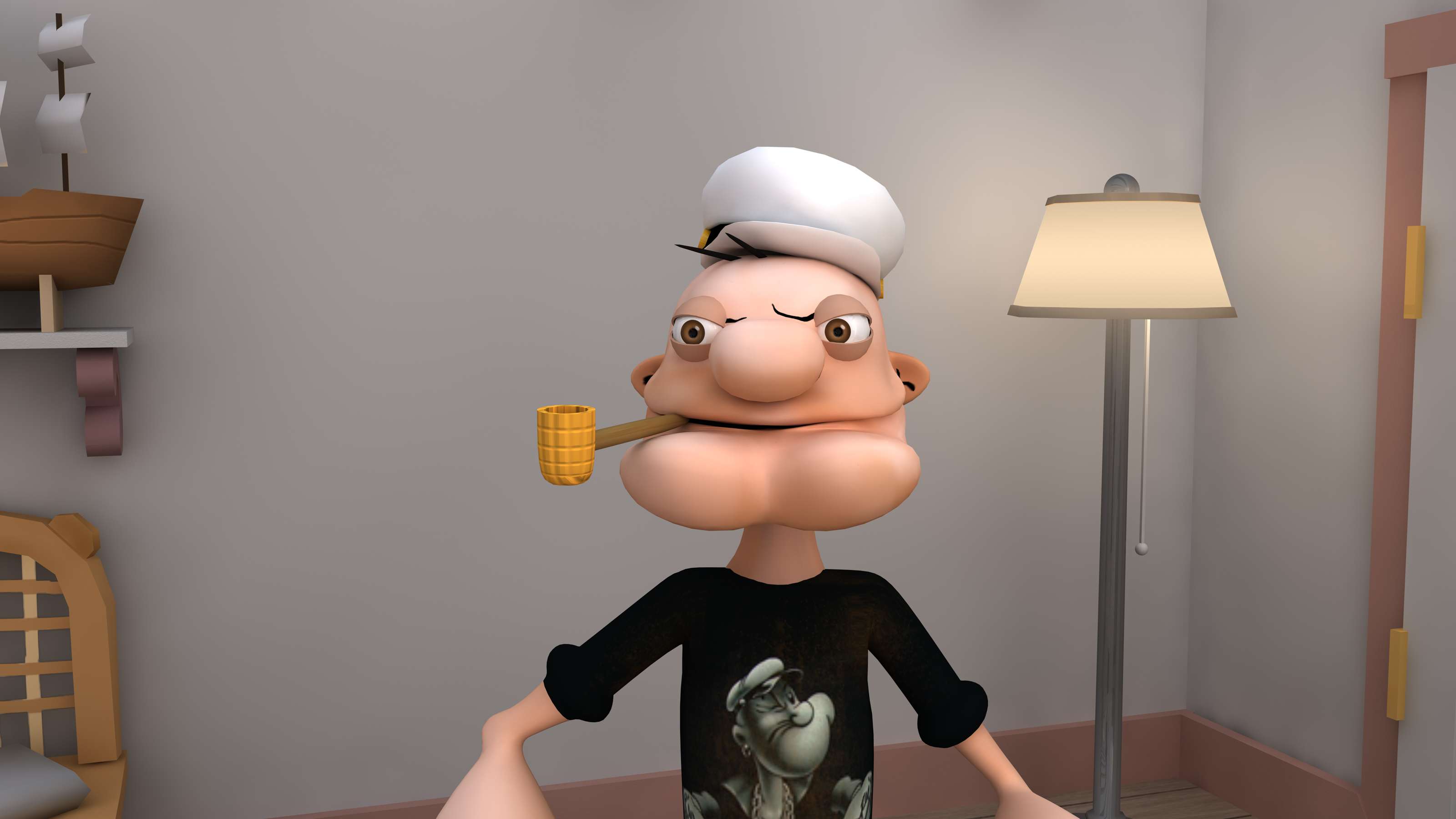 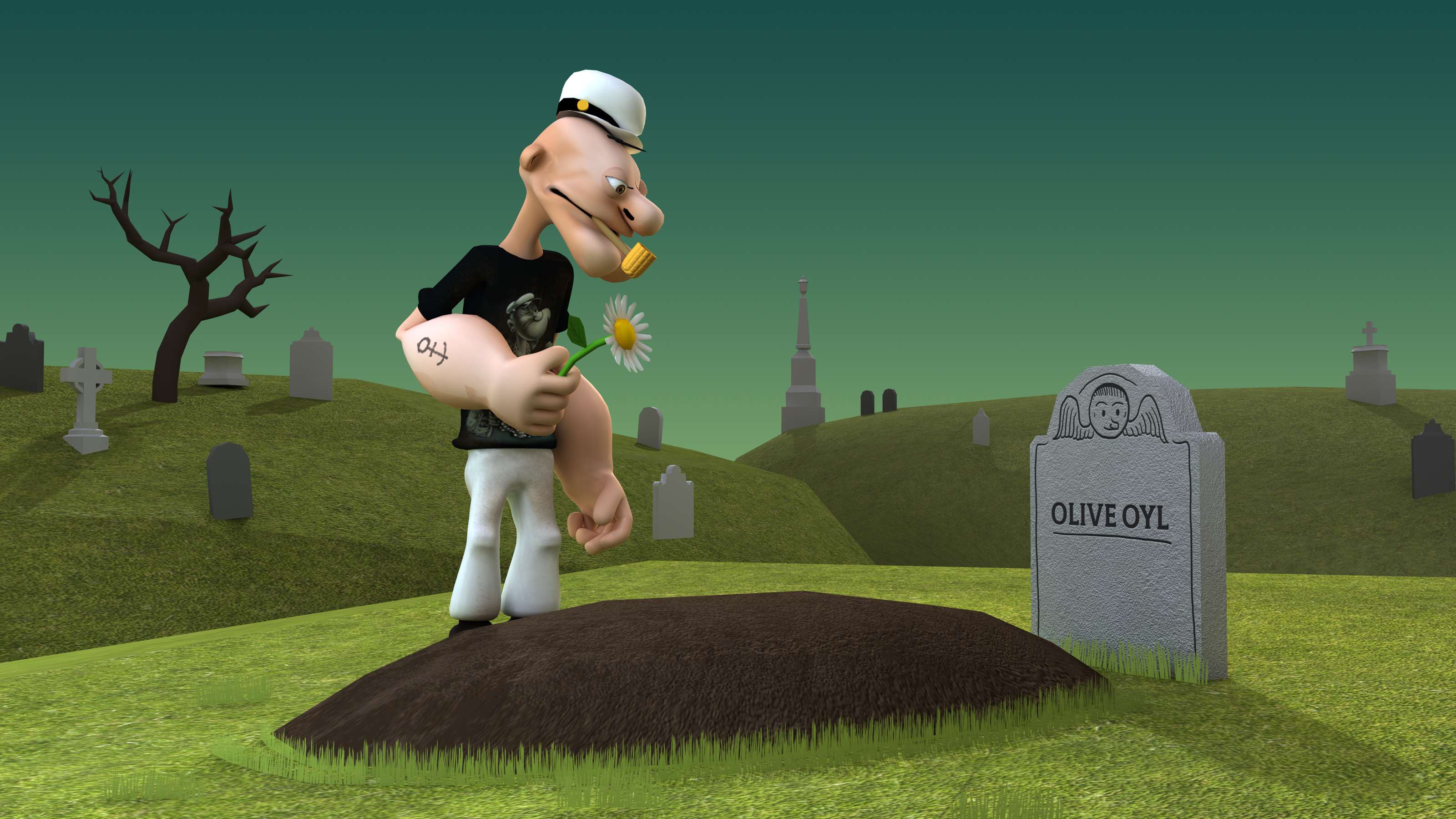 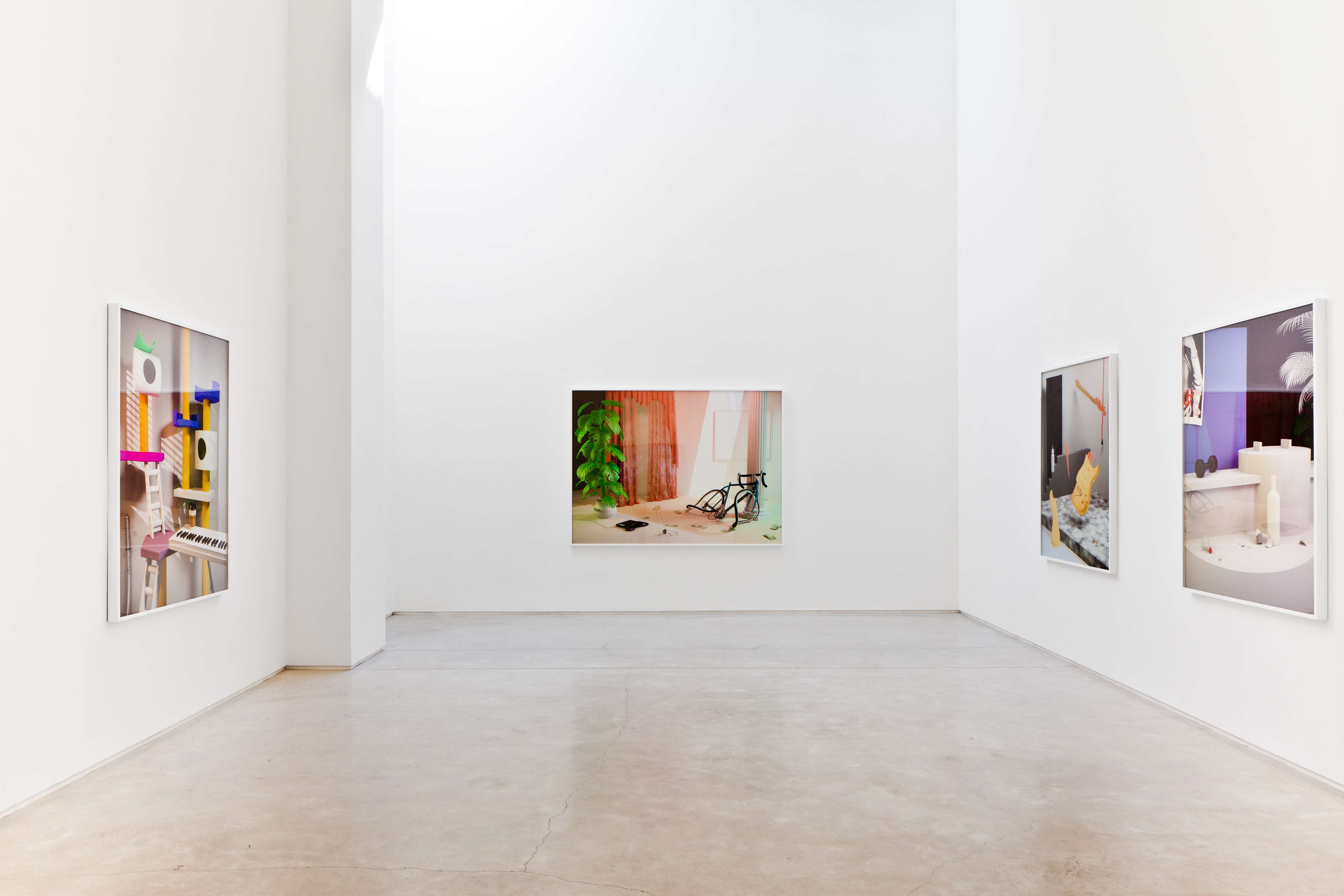 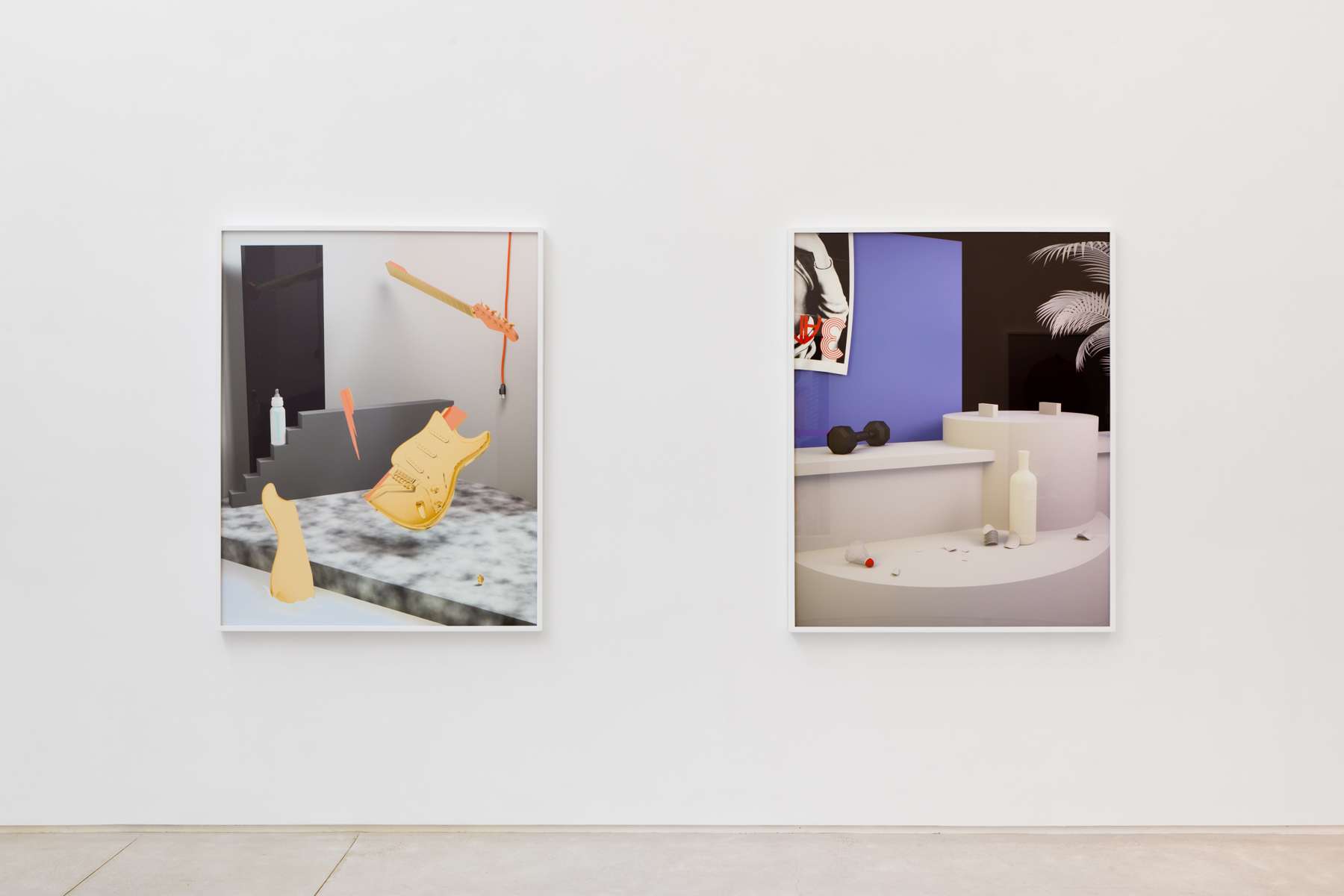 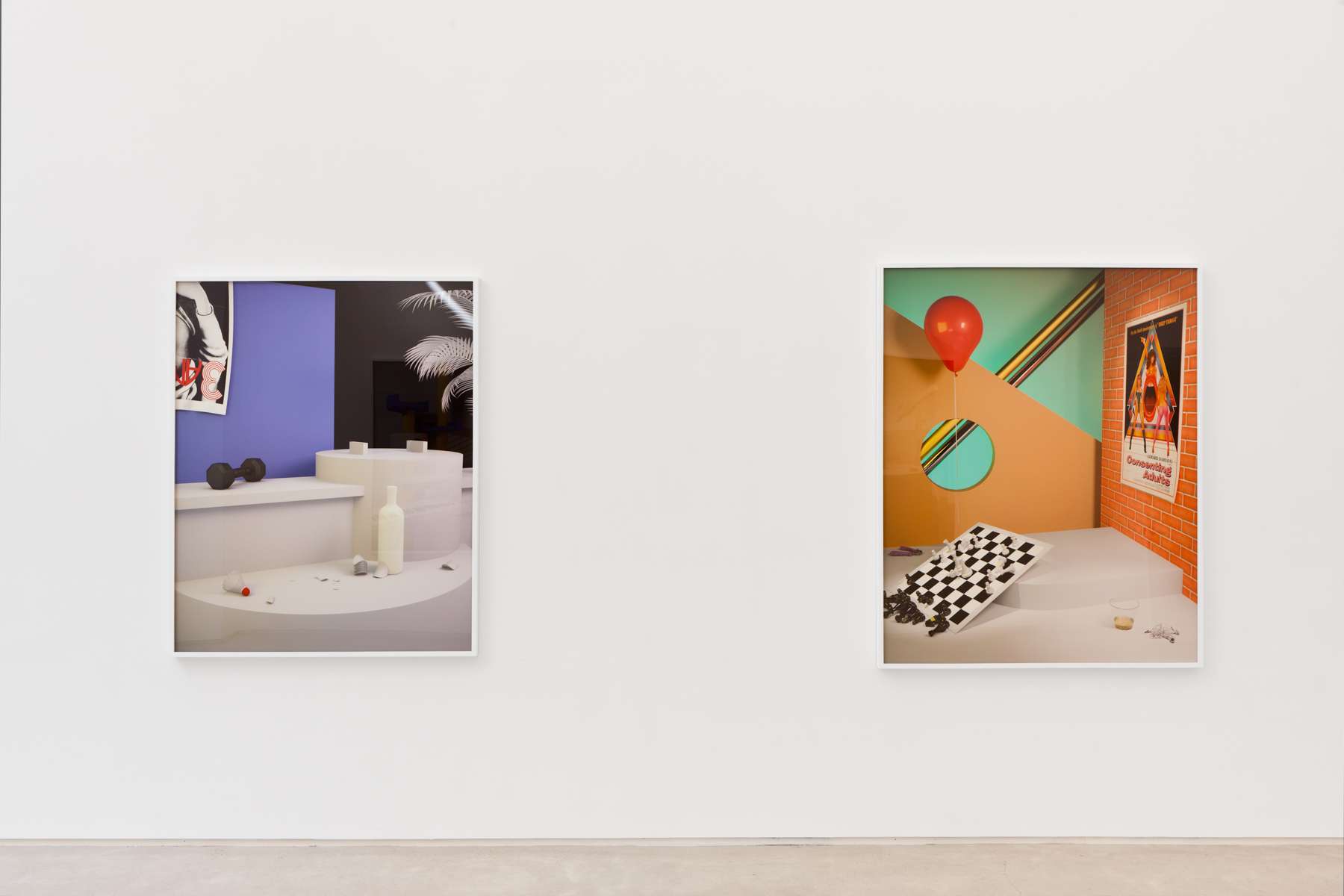 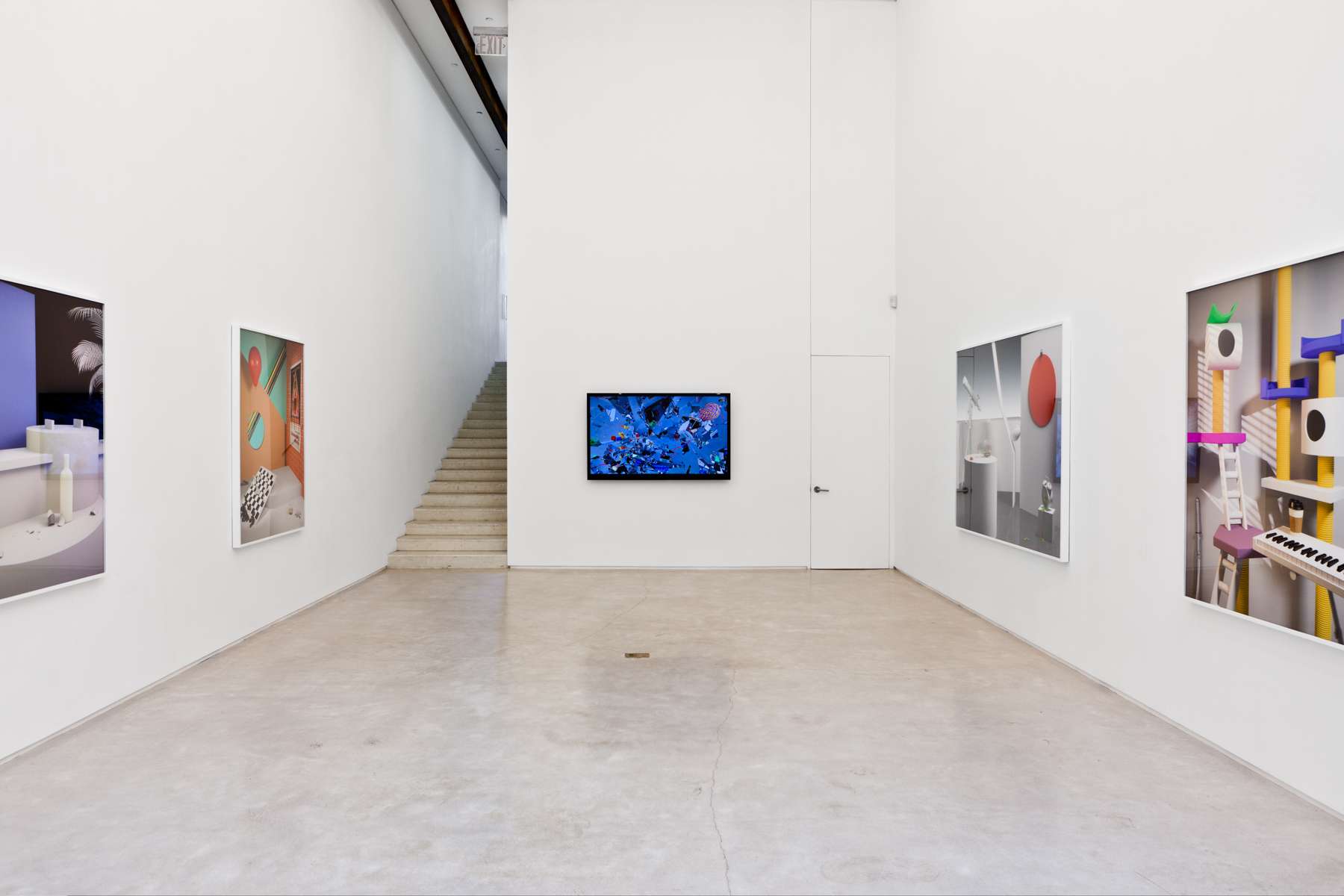 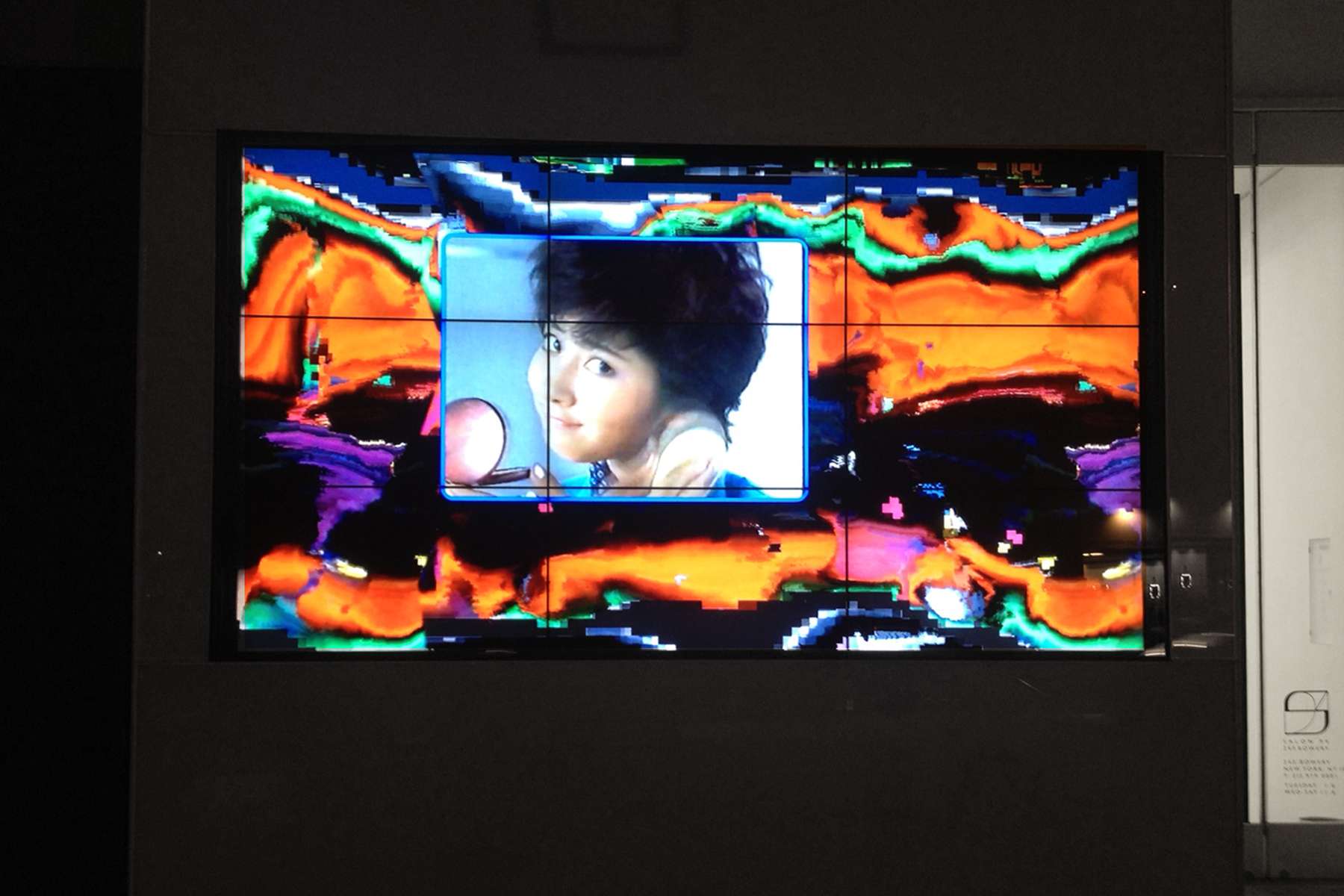 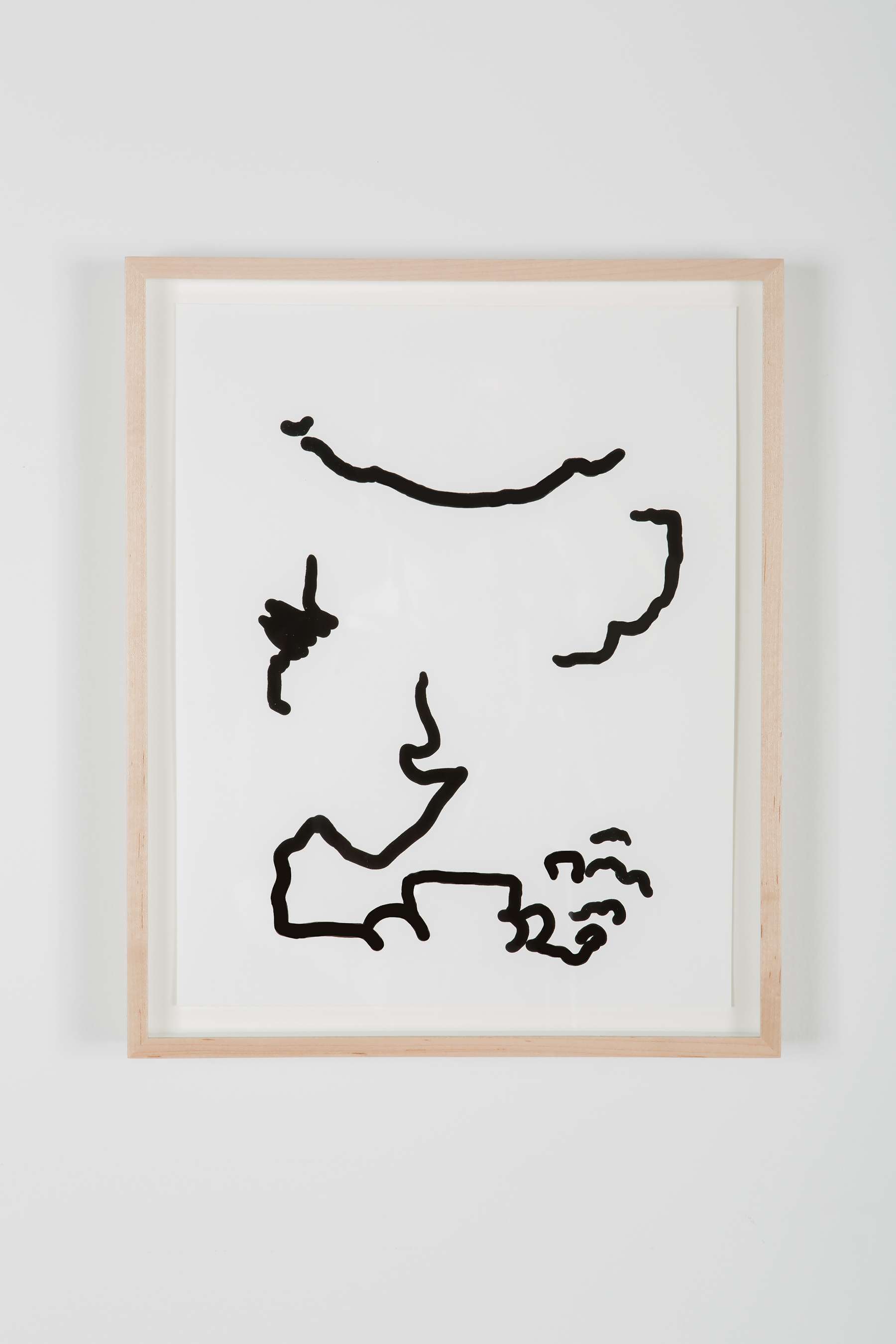 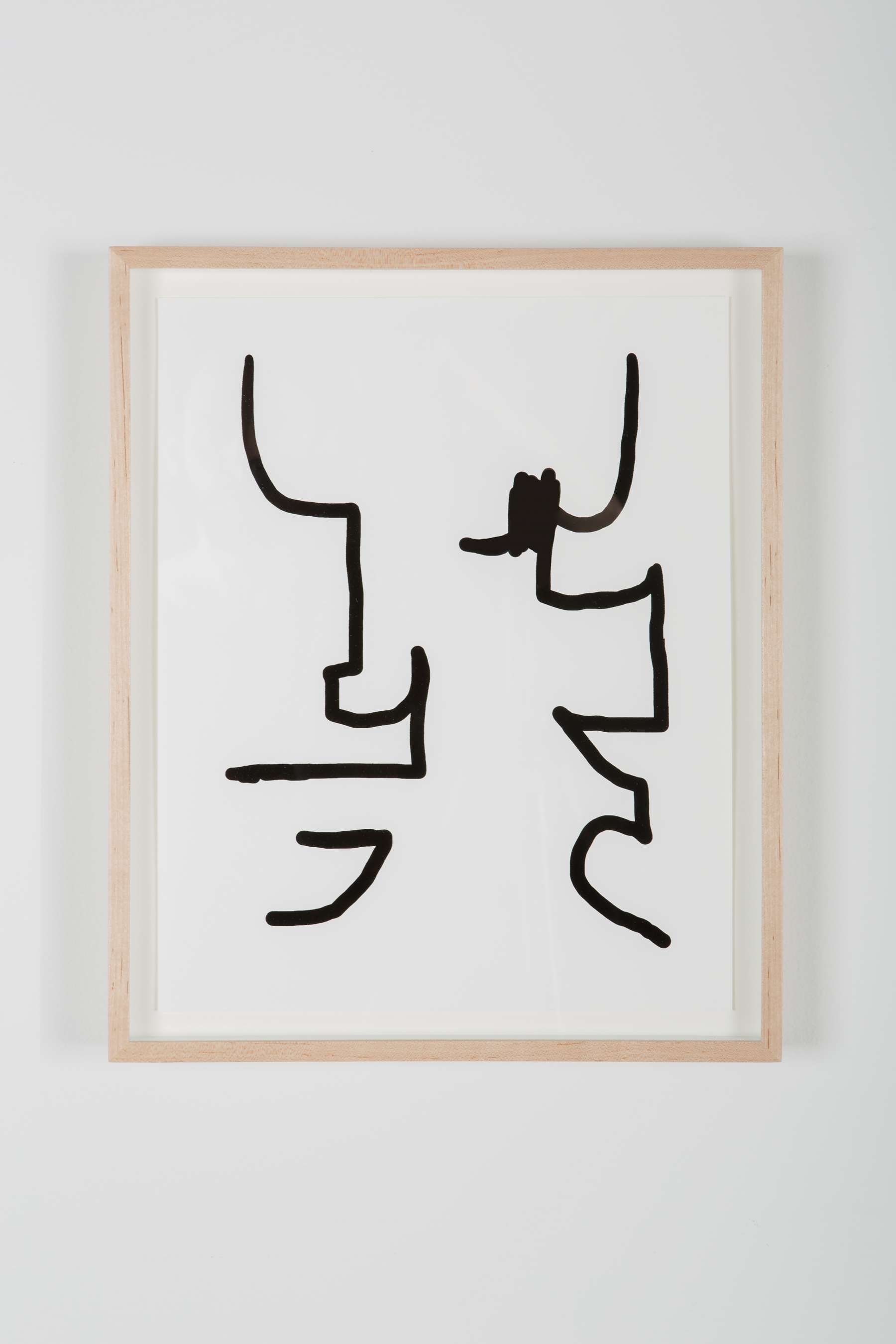 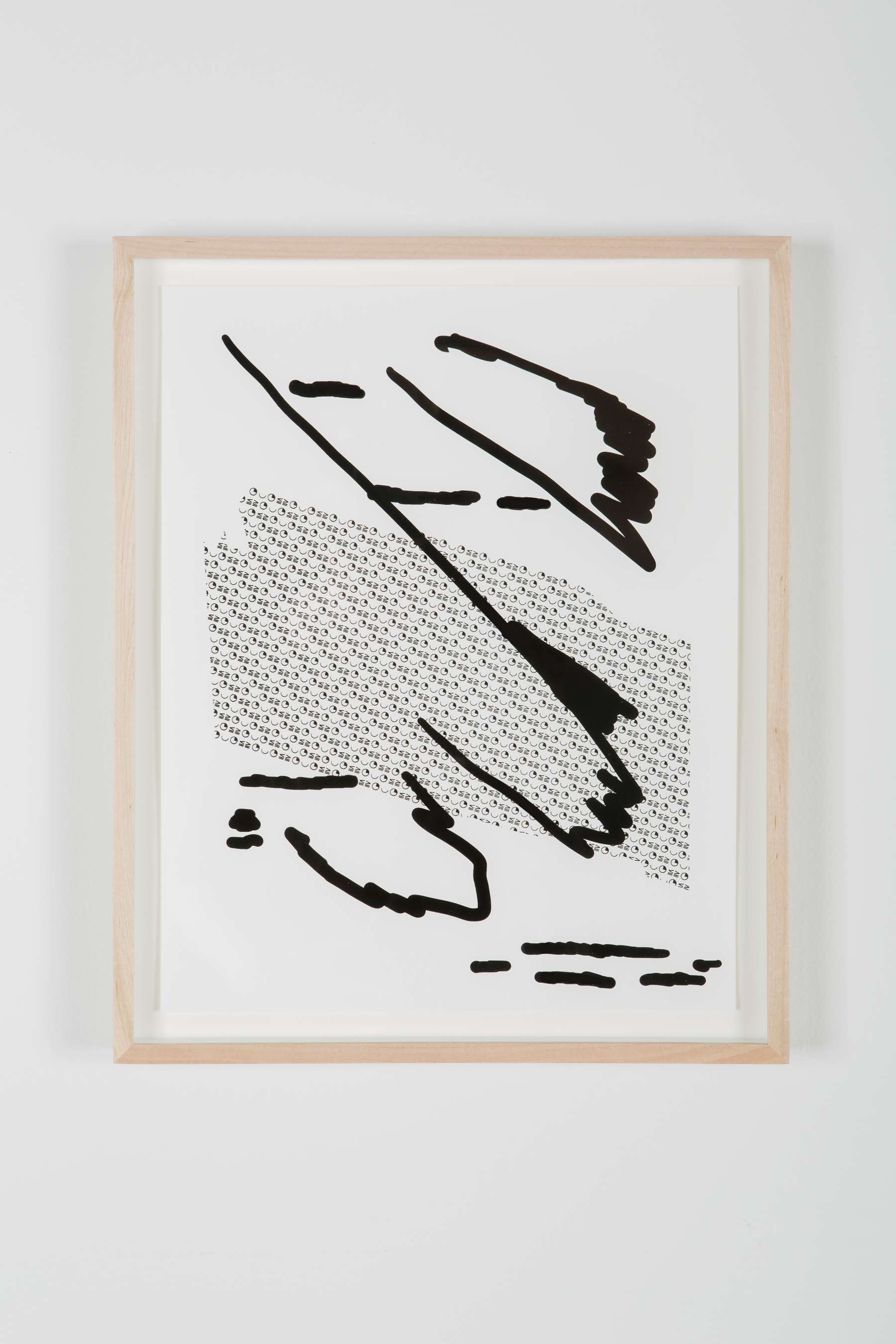 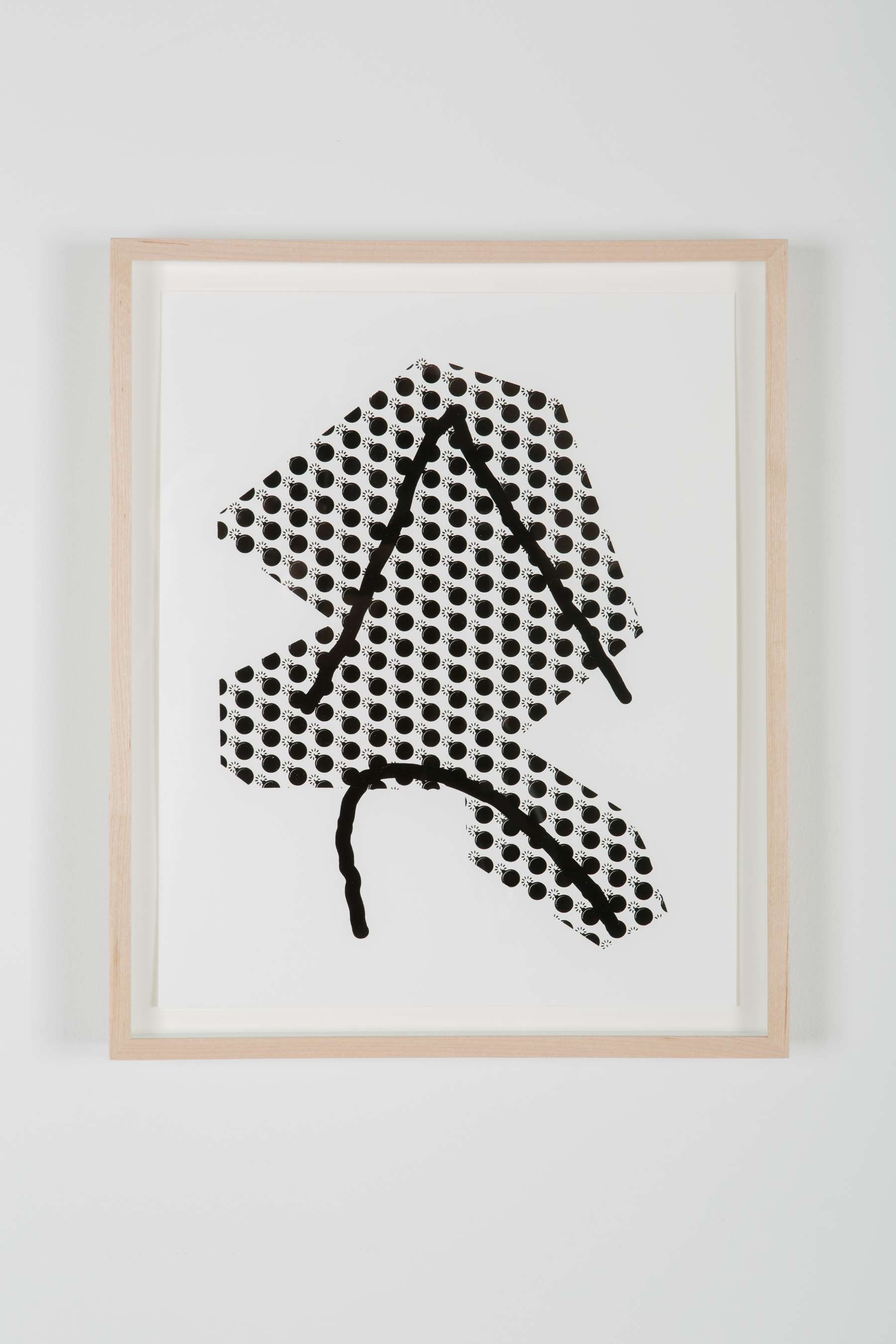 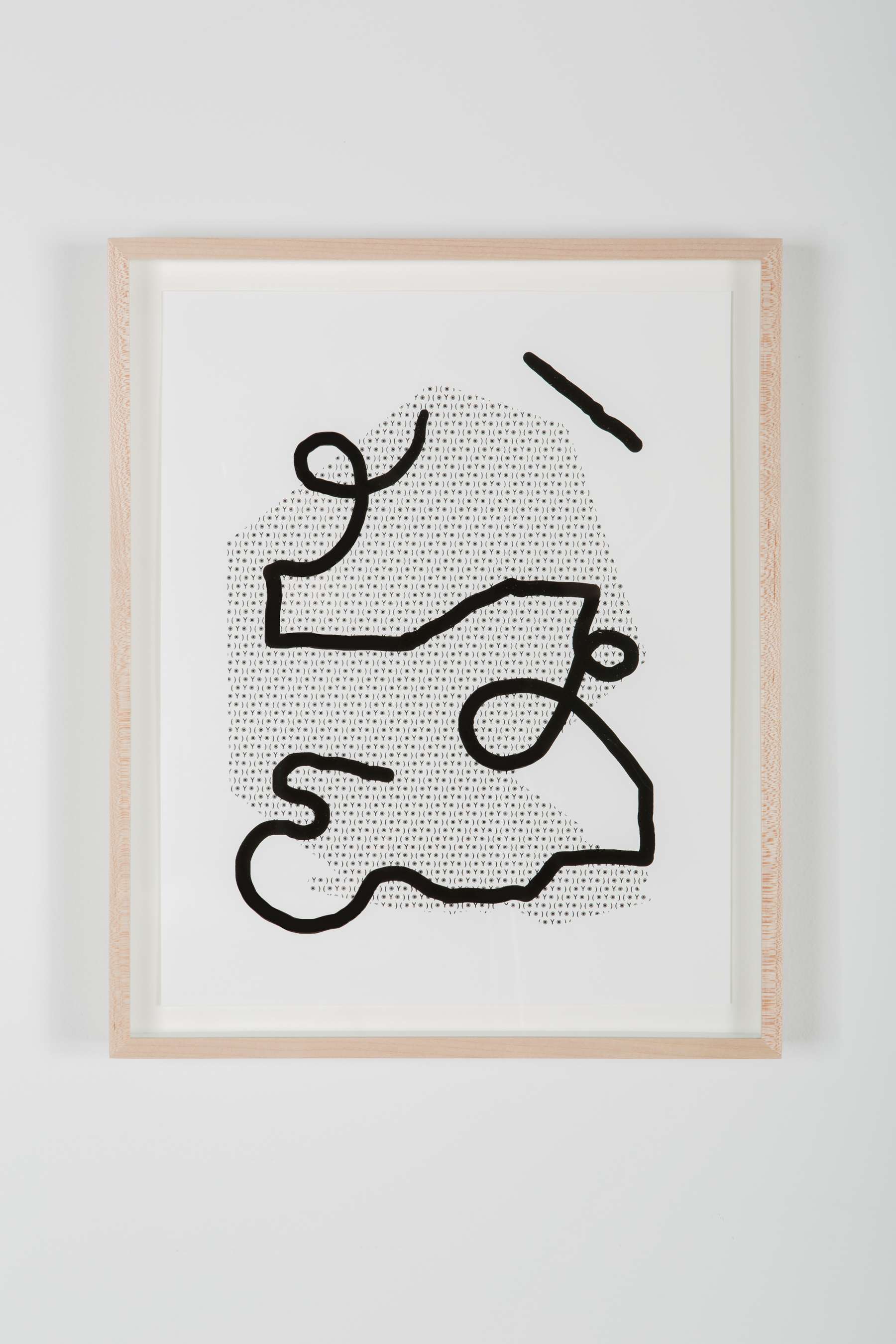 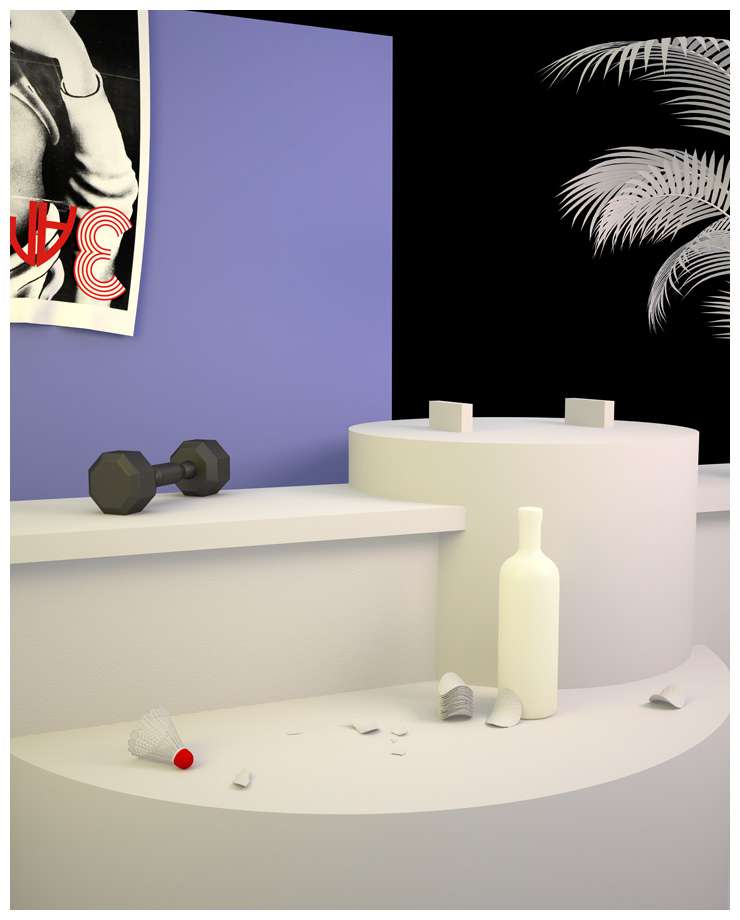 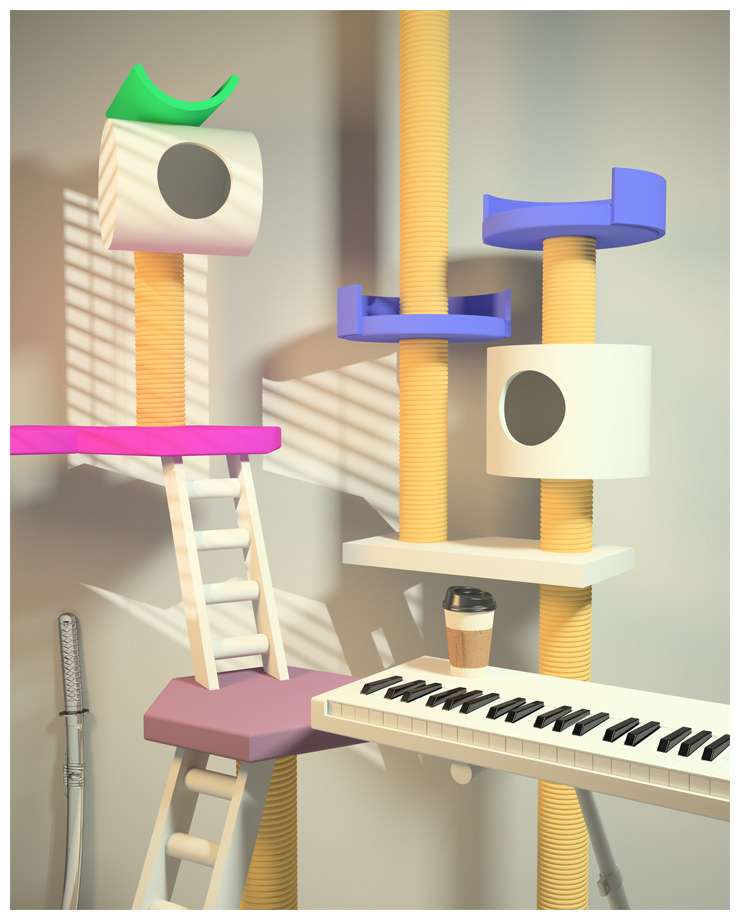 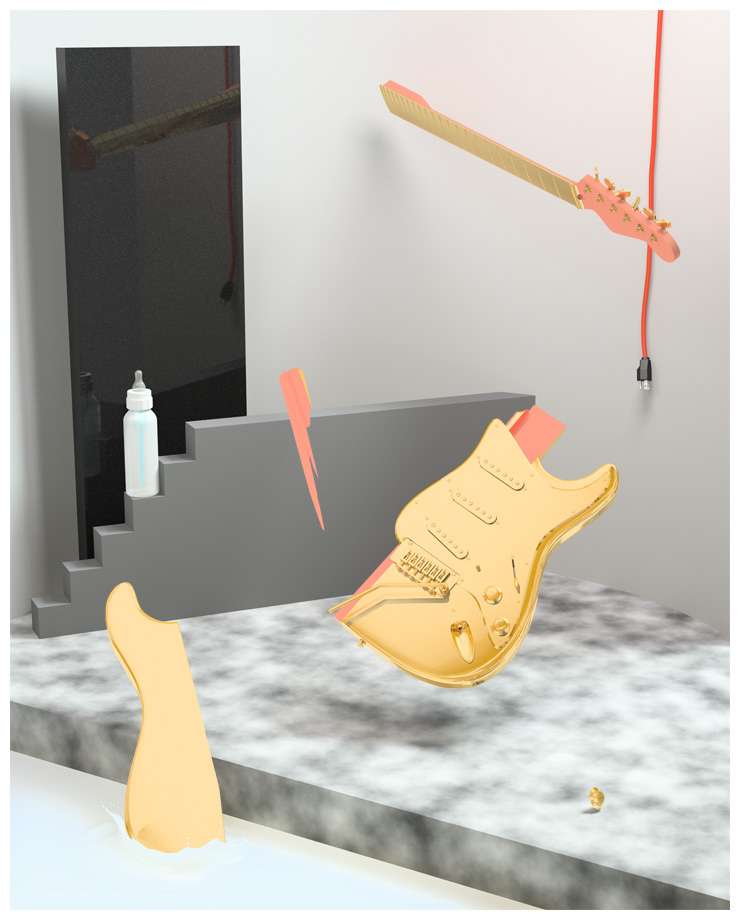 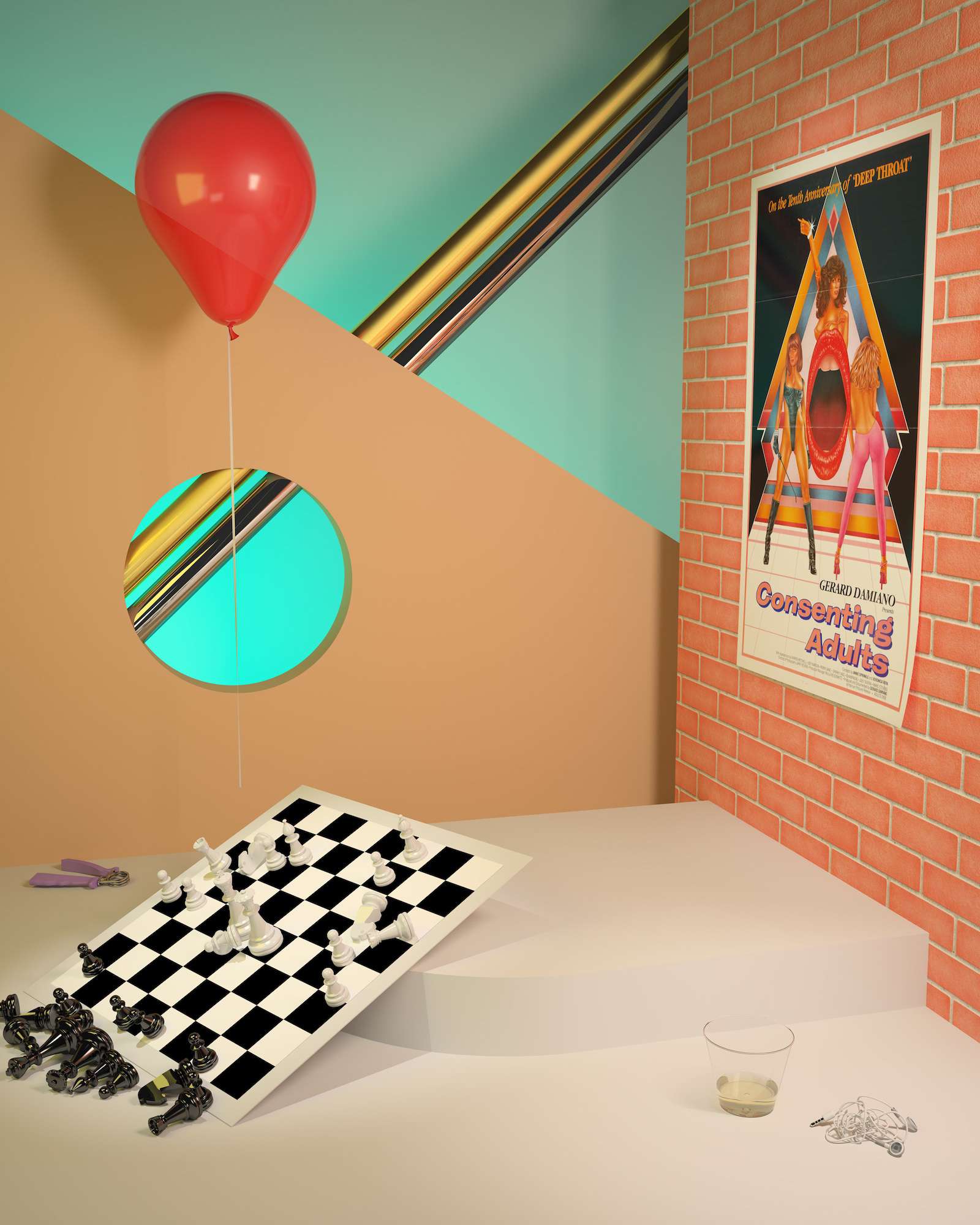 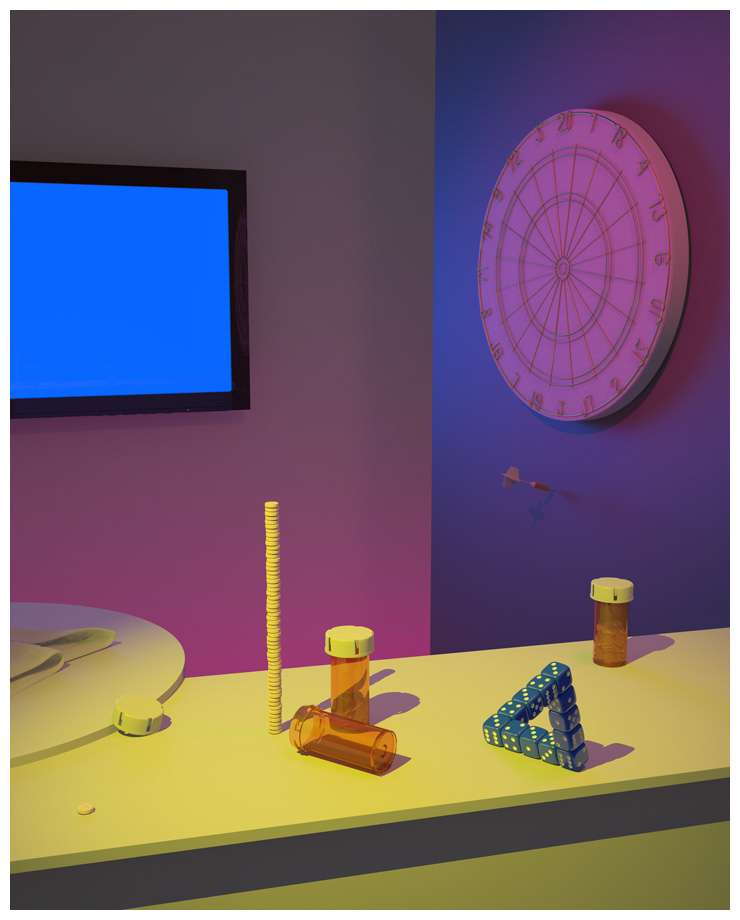 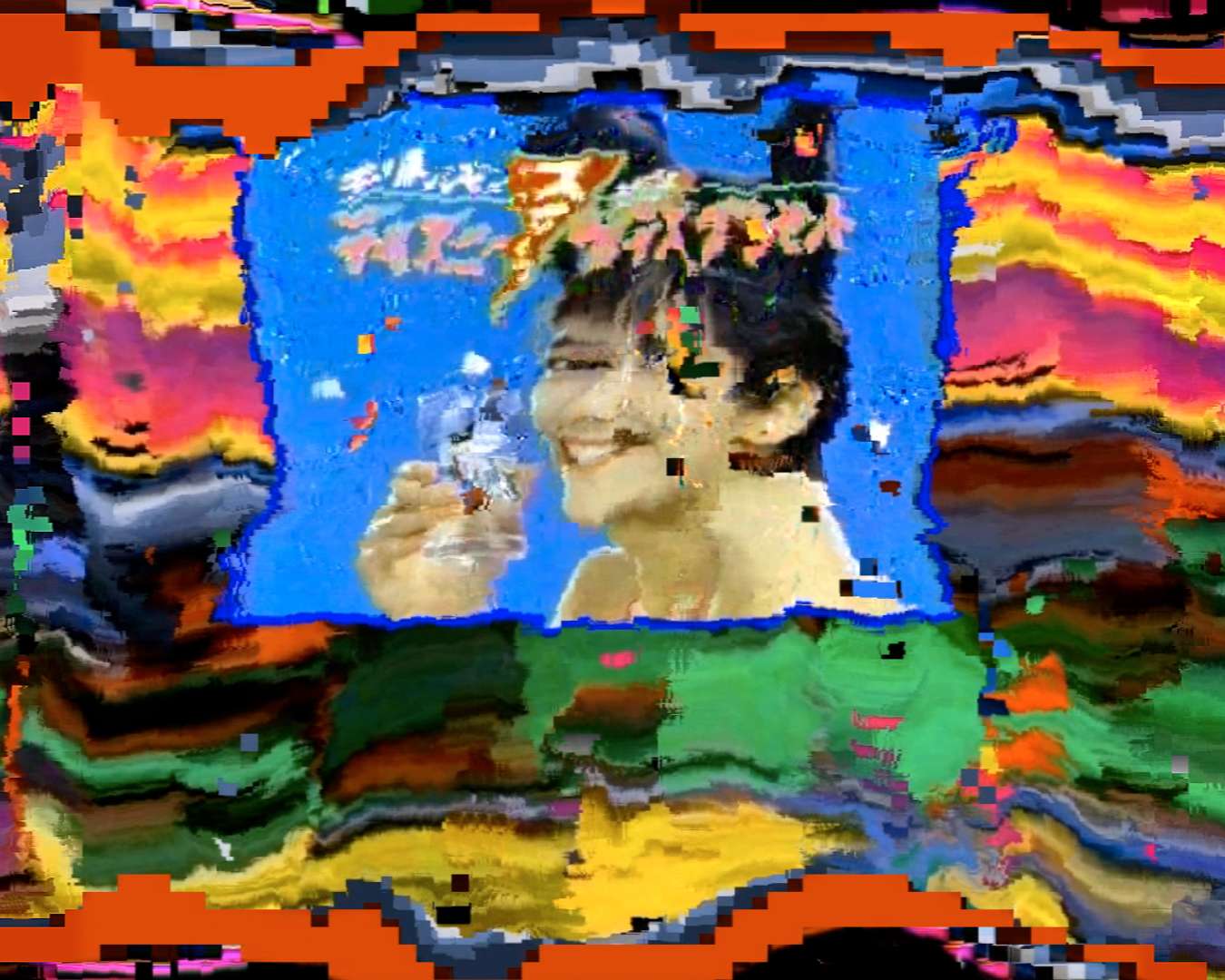 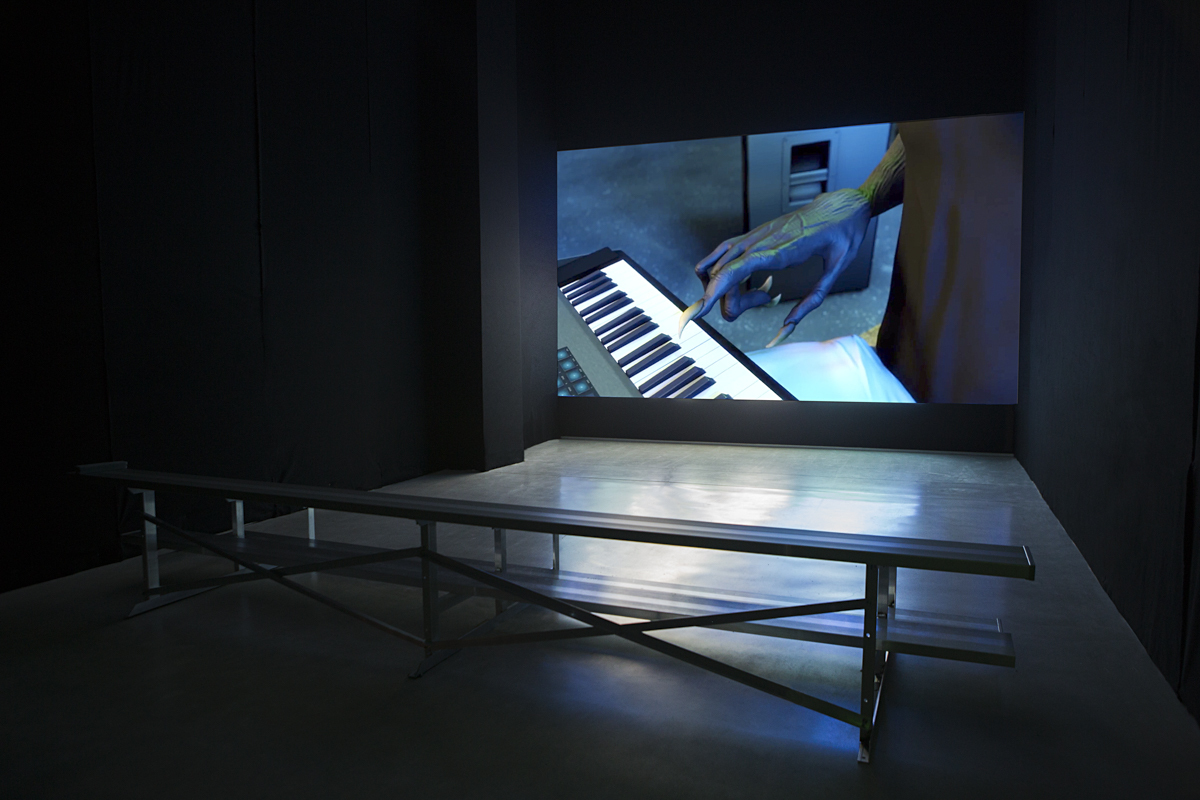 Takeshi Murata (b. 1974) practices in a variety of mediums and techniques including video, animation, data-moshing, and CGI as a meditation on the process of image-making and the digital afterlife. Murata’s parents were both architects, providing him with an early awareness of the spaces around him, an influence present in his 2d, 3d, and sculptural works. Murata first started making glitch videos around 2003—an idea sparked after a failed video download and is considered one of the pioneers of glitch art. Since then, Murata’s work has ventured into the realm of hyper-realism, computer-simulated imagery, the extraordinary products of a DIY process. As Murata does not have access to a Hollywood animation studio, he honed his craft by watching and learning from instructional YouTube videos. Belying their amateur origins, Murata's uncanny interiors function like precise digital sculptures, evocative of online gaming and major animated motion picture.

Murata graduated from the Rhode Island School of Design in 1997 with a B.F.A. in Film/Video/Animation. The artist’s work is in the collections of SFMoMA, DESTE Foundation for Contemporary Art, Athens, Museum of Contemporary Art, Miami, Palm Springs Art Museum, The Hirshhorn Museum and Sculpture Garden, Washington D.C., and The Smithsonian Museum of American Art in Washington D.C. Most recently, Murata's work has been included in solo exhibitions at Kunstall Stavanger, Norway, Halsey McKay Gallery, East Hampton, NY and group exhibitions at Palazzo Delle Esposizioni, Rome, Galerie Thaddaeus Ropac, Paris, The Museum of Contemporary Art, Los Angeles and Bergen Kunsthall, Bergen.

11.06.2012
Times Square Is Melting (Thanks To Takeshi Murata)
Kathleen Flood