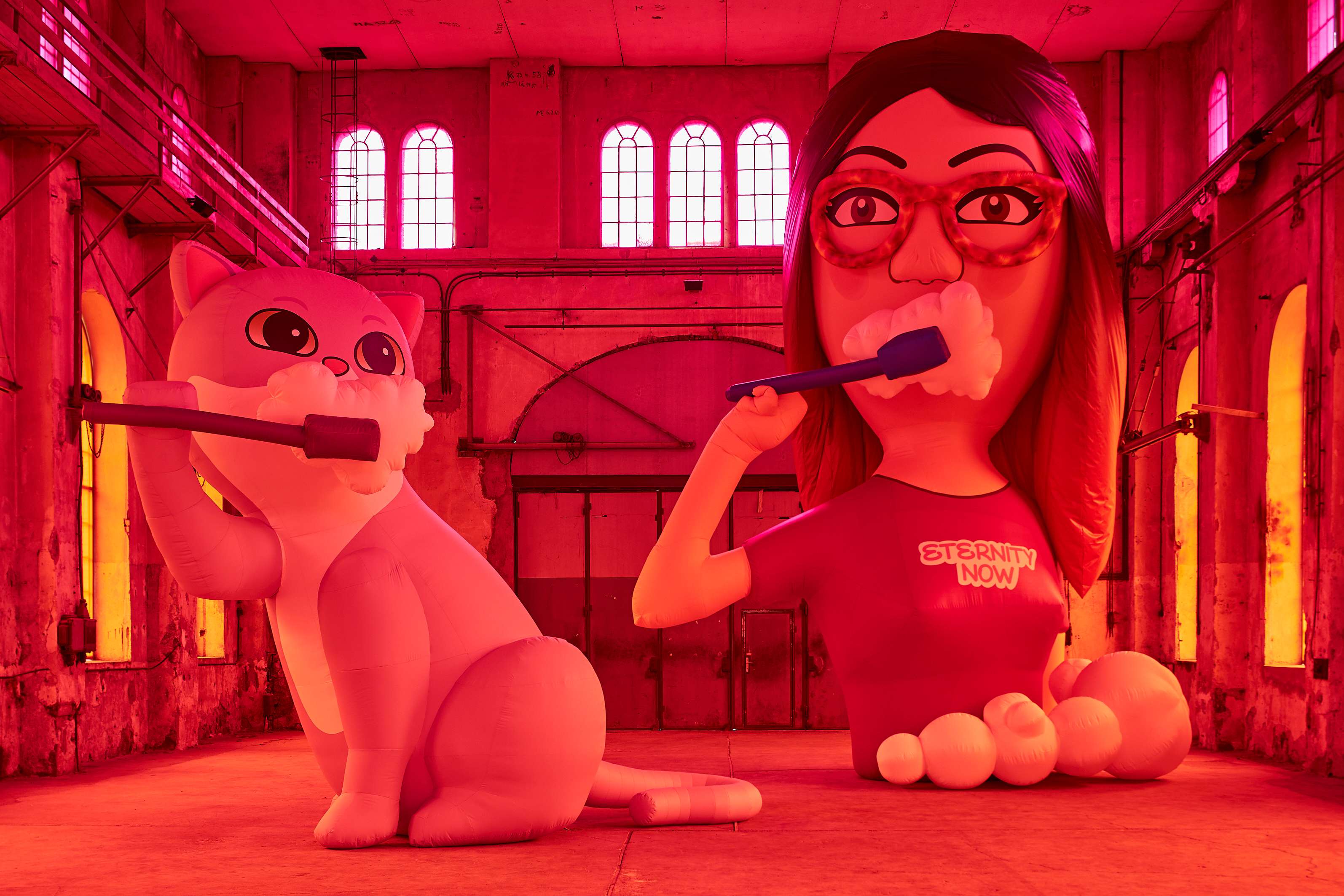 Exhibiting art is almost like customizing a space—wearing clothes, applying makeup, getting a tattoo. That's why I have never felt that fashion is the main focus in my work. The first time I exhibited art I was not saying ‘Yes to All’, but something ultimately similar: ‘C’est la Vie’ —Sylvie Fleury, 2017 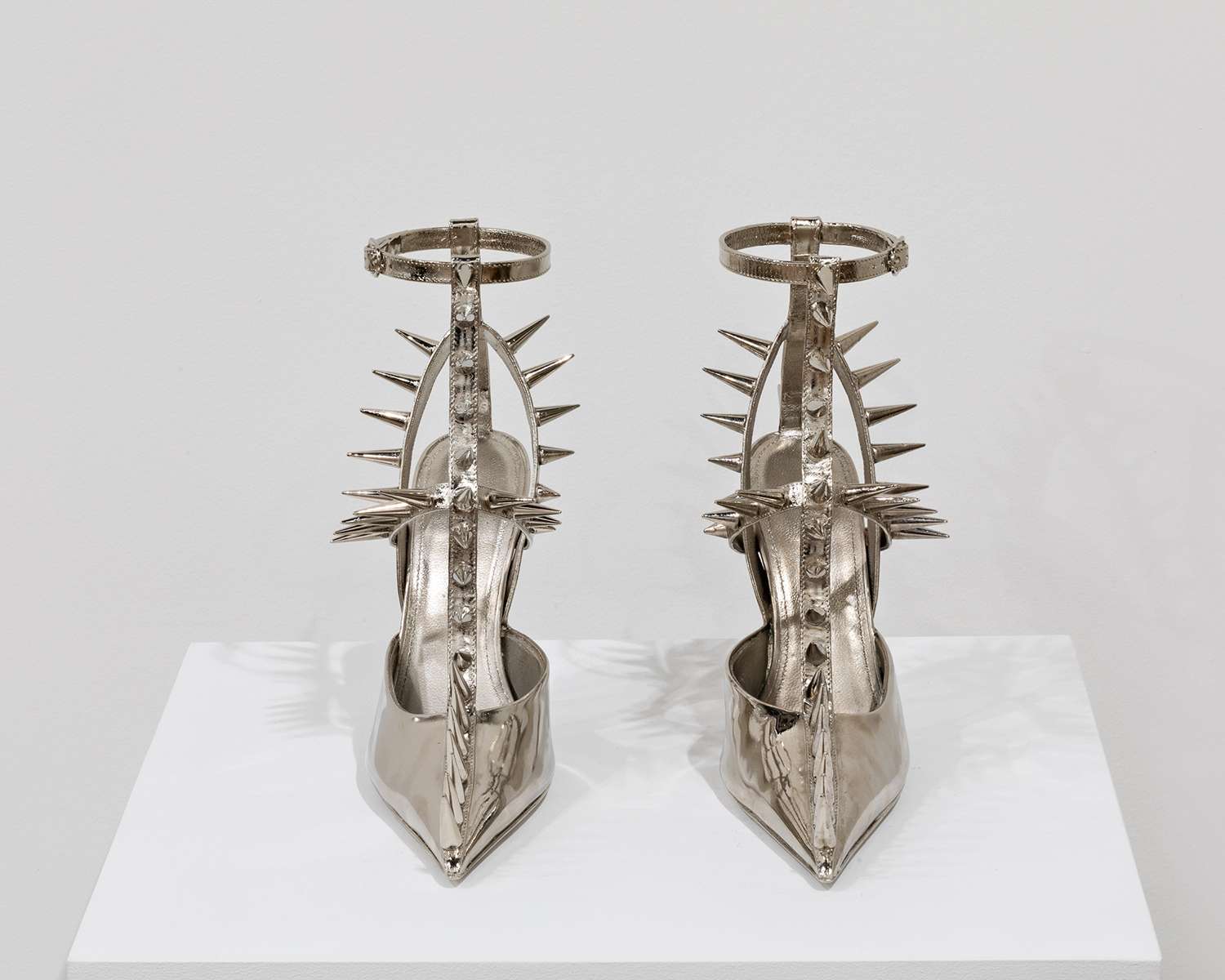 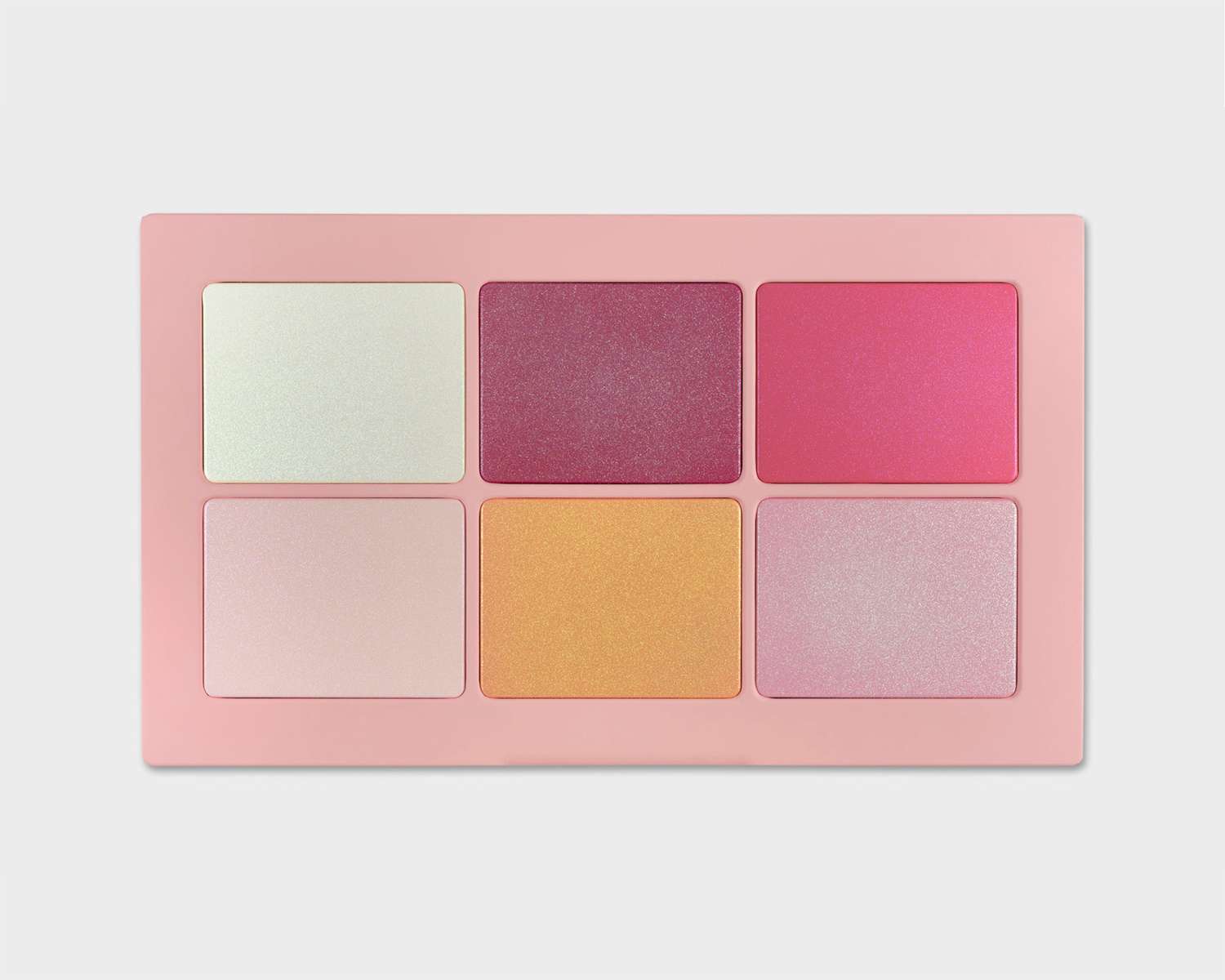 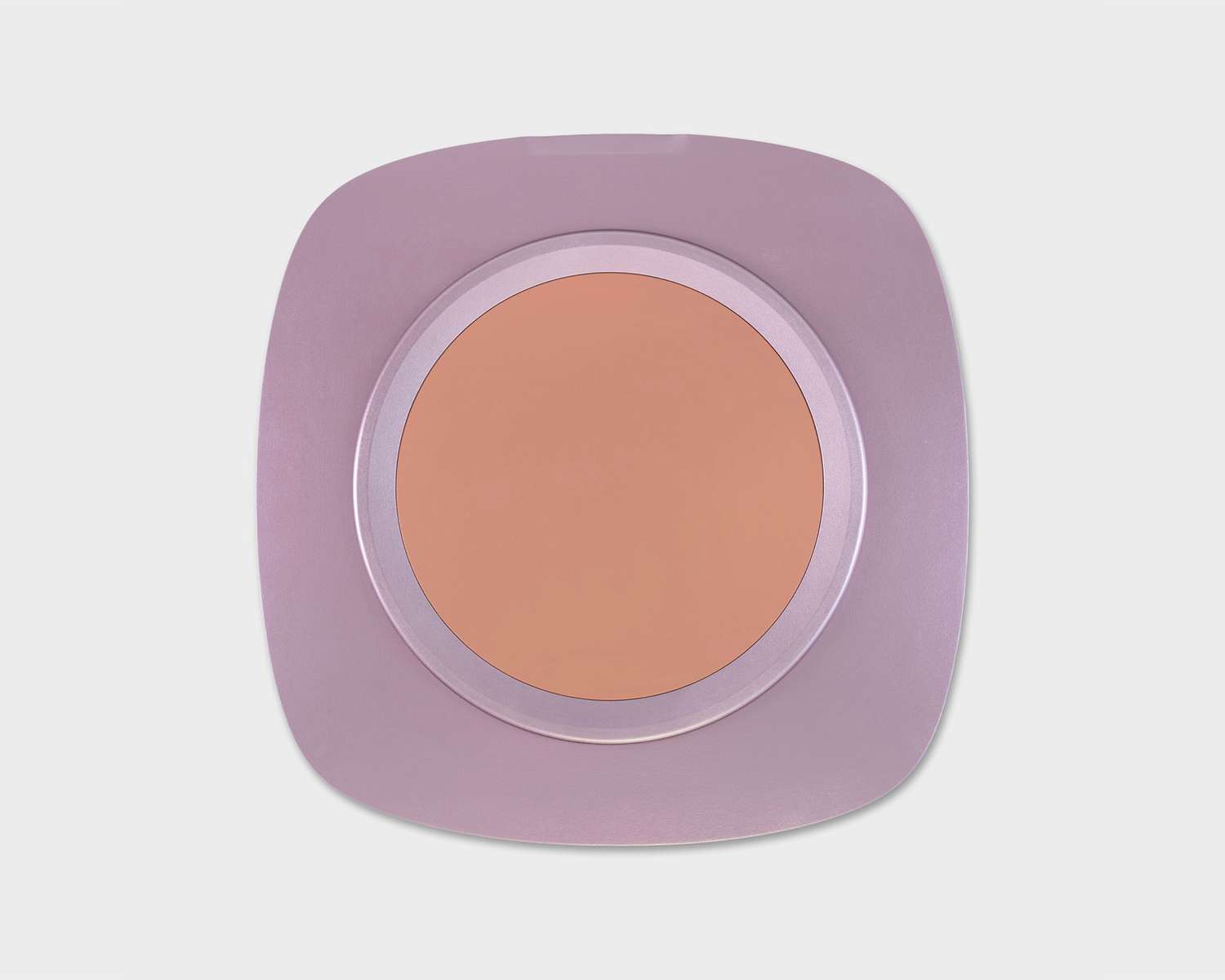 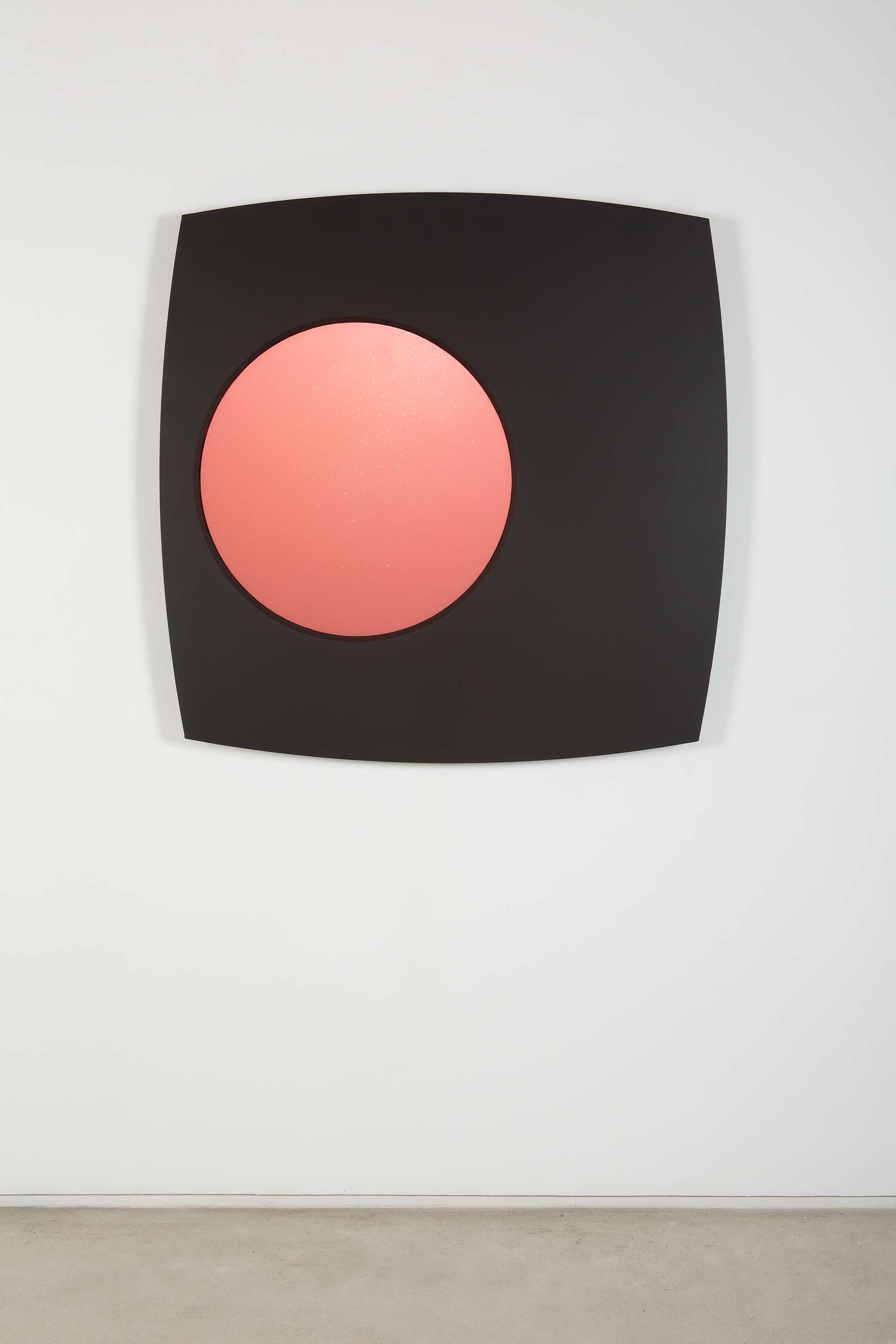 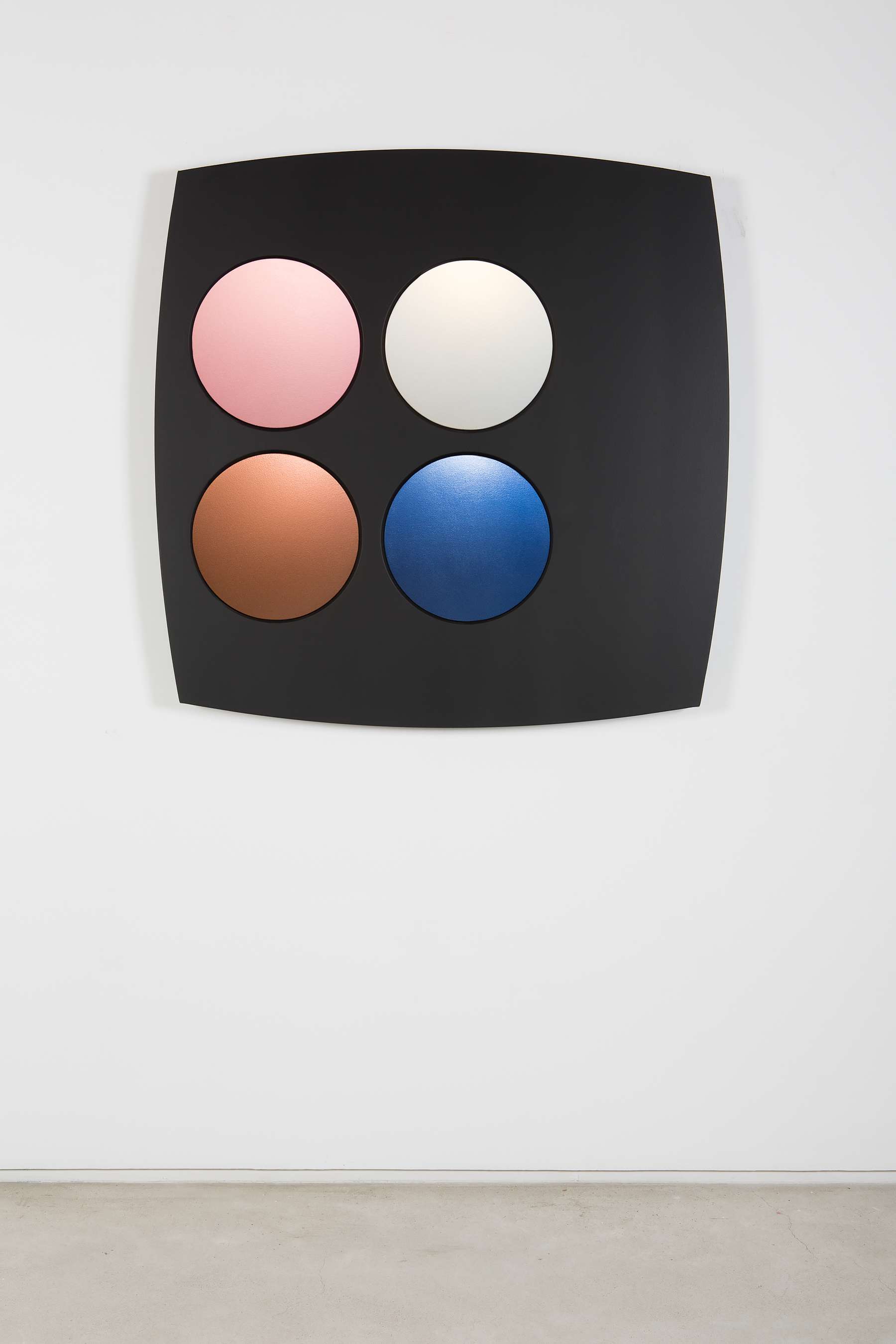 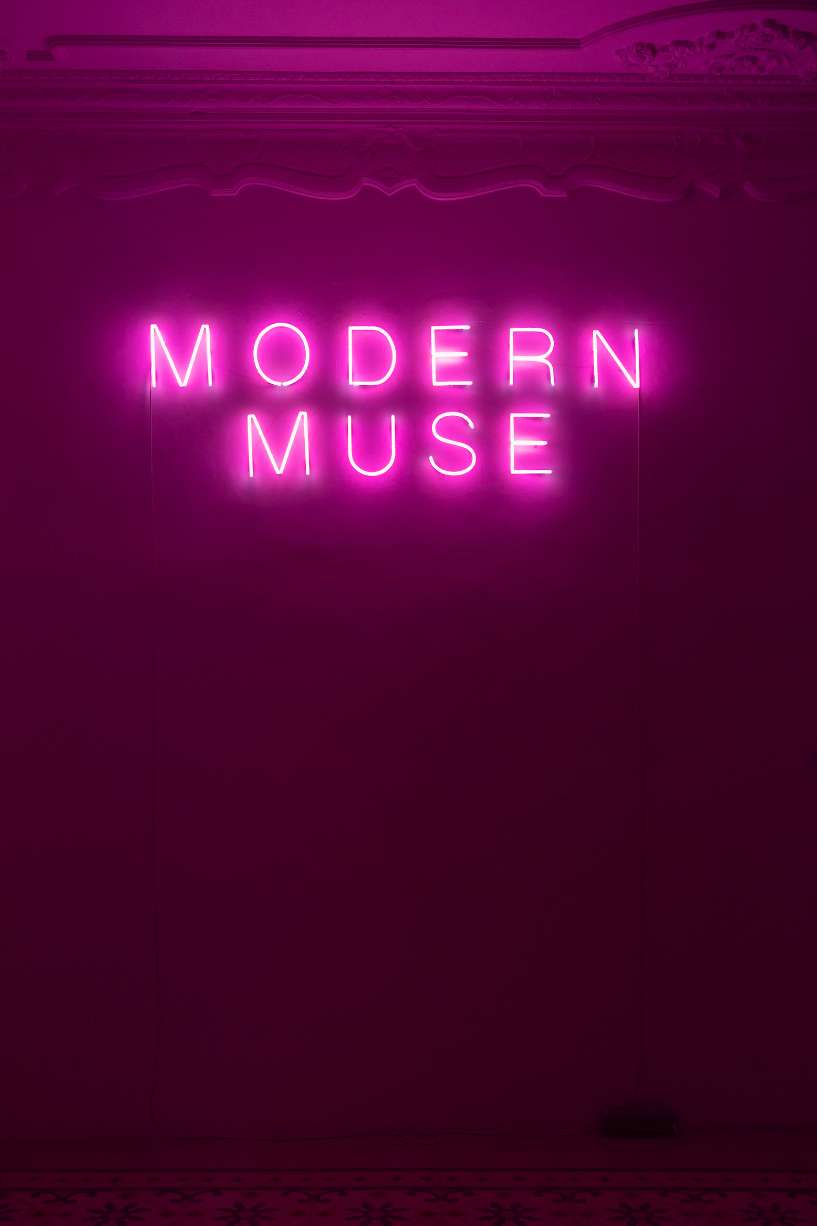 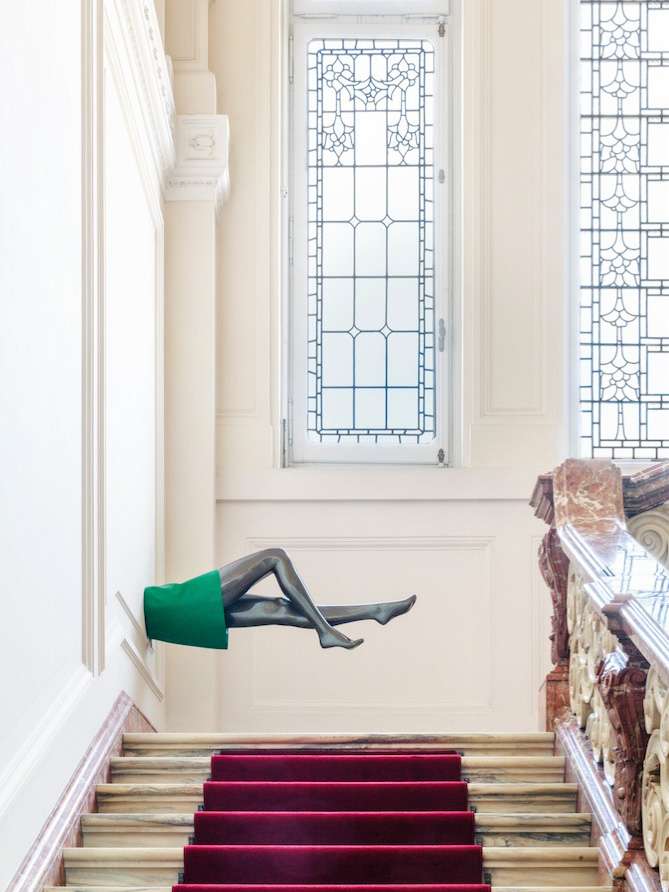 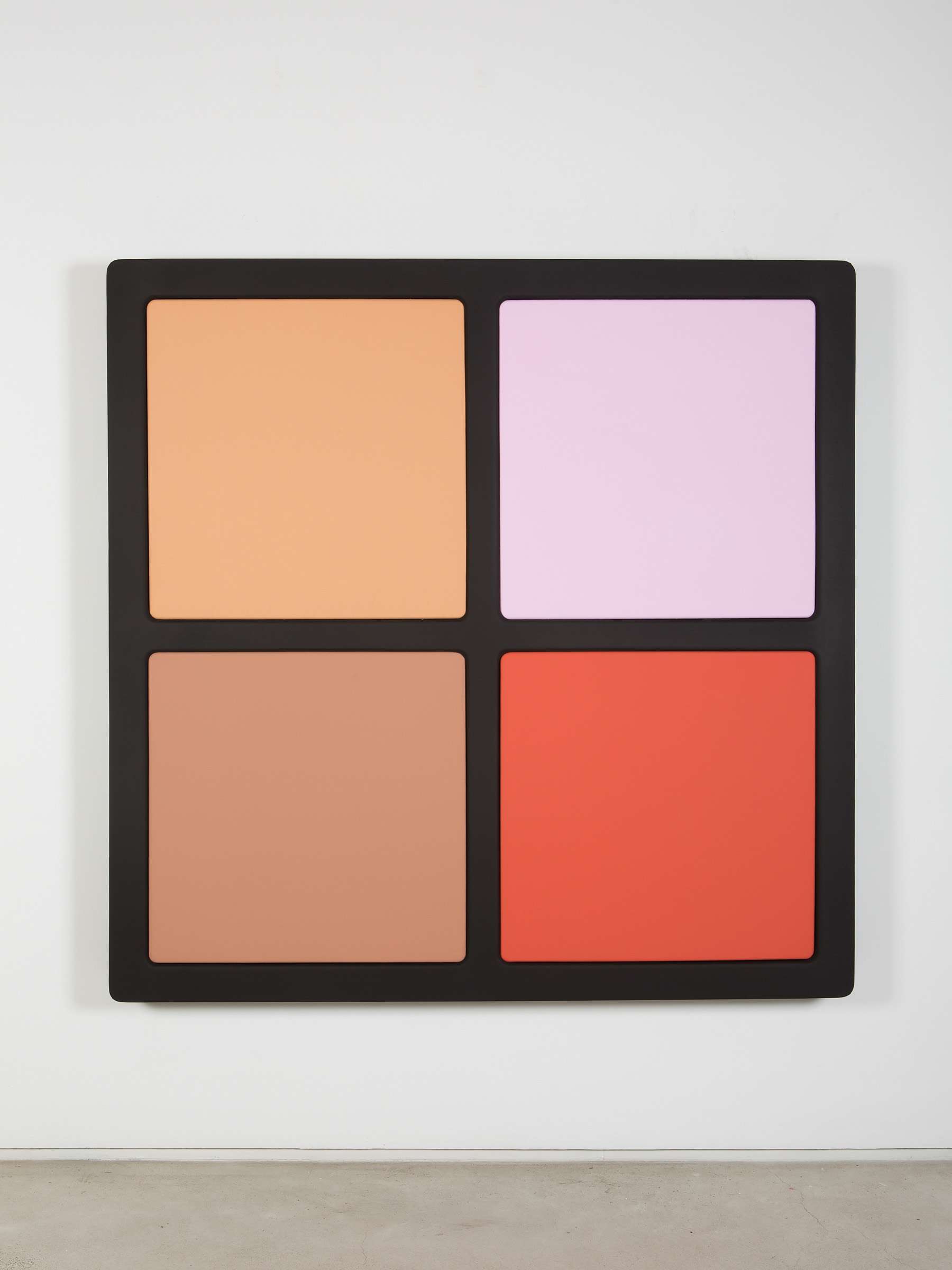 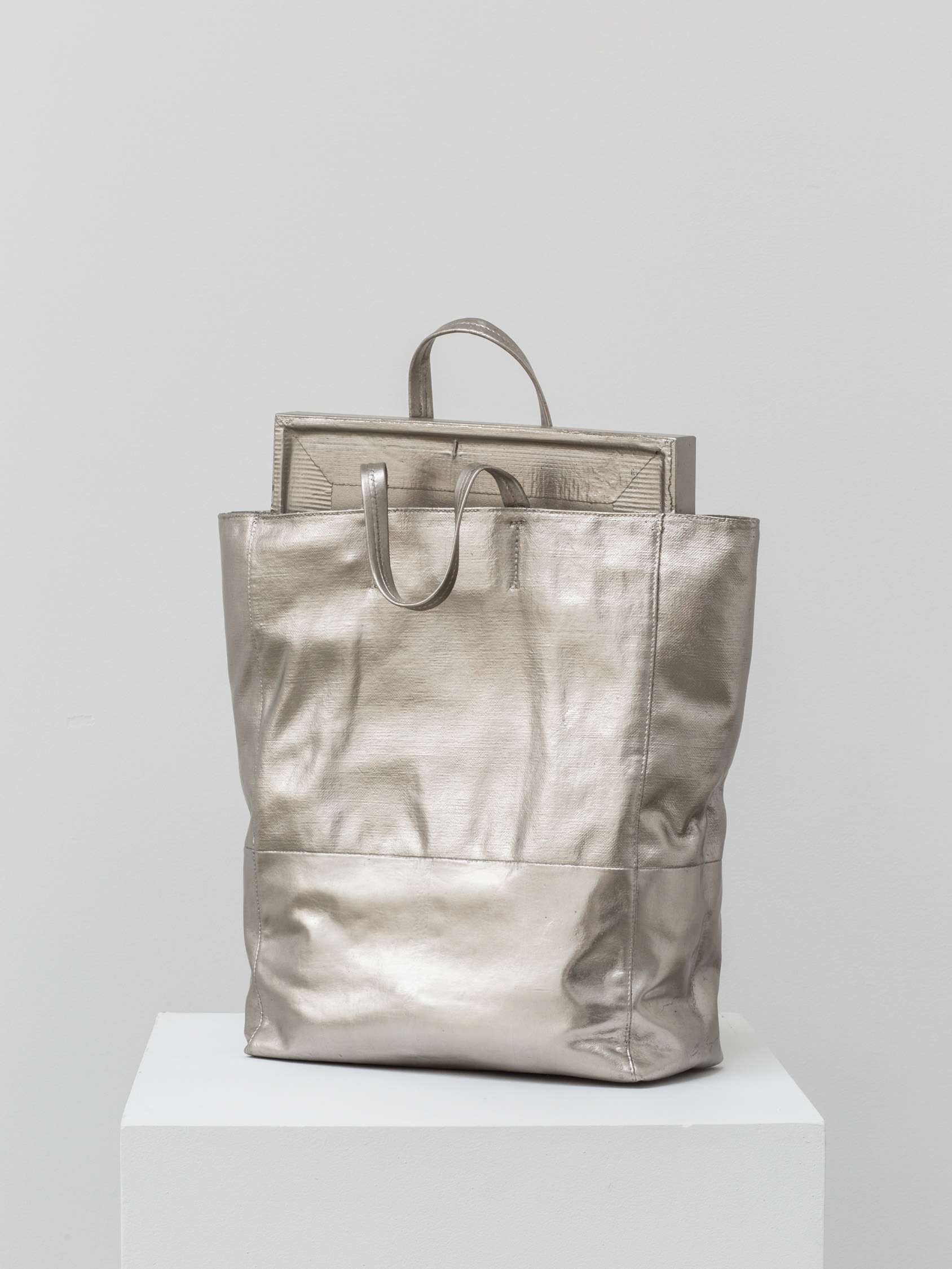 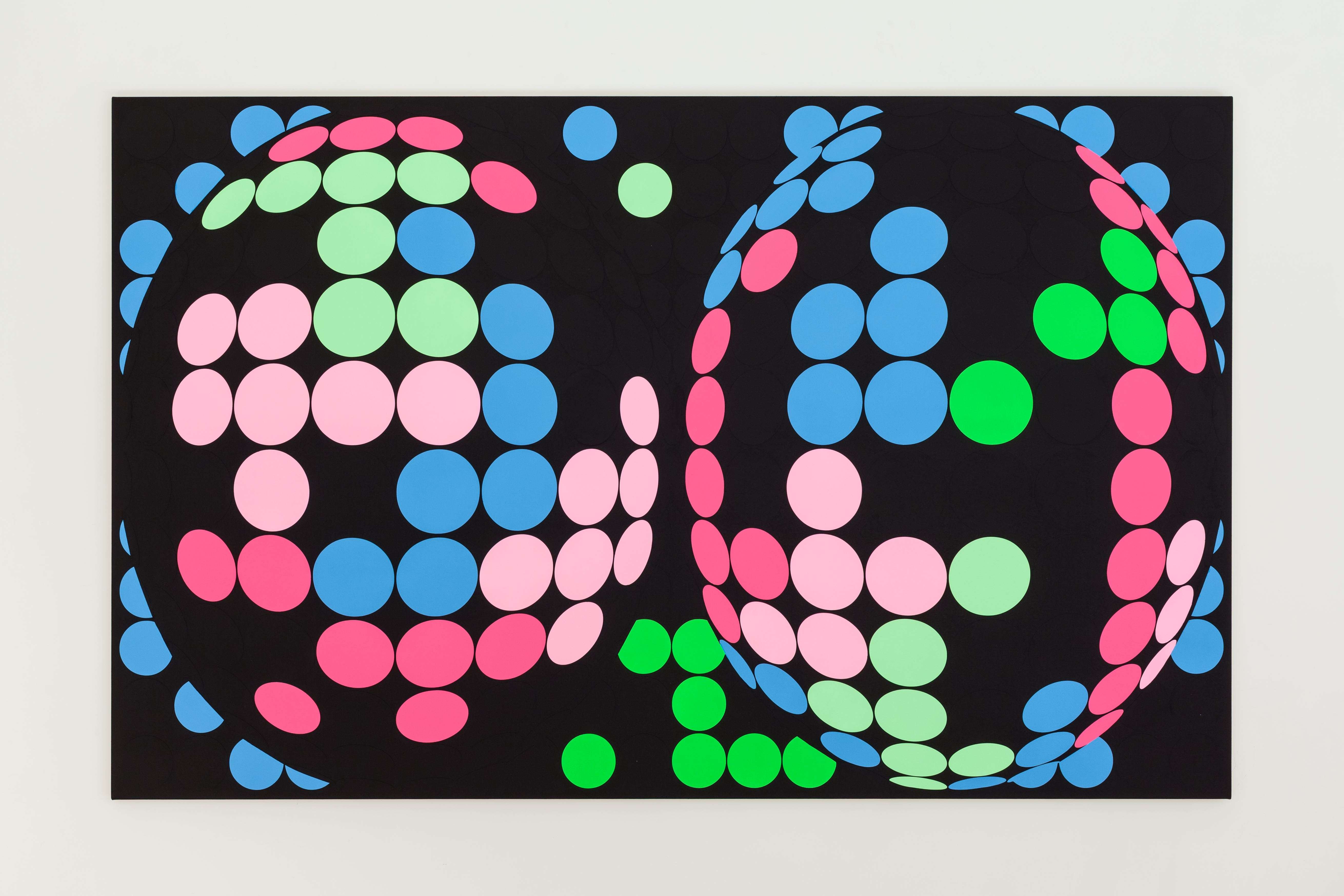 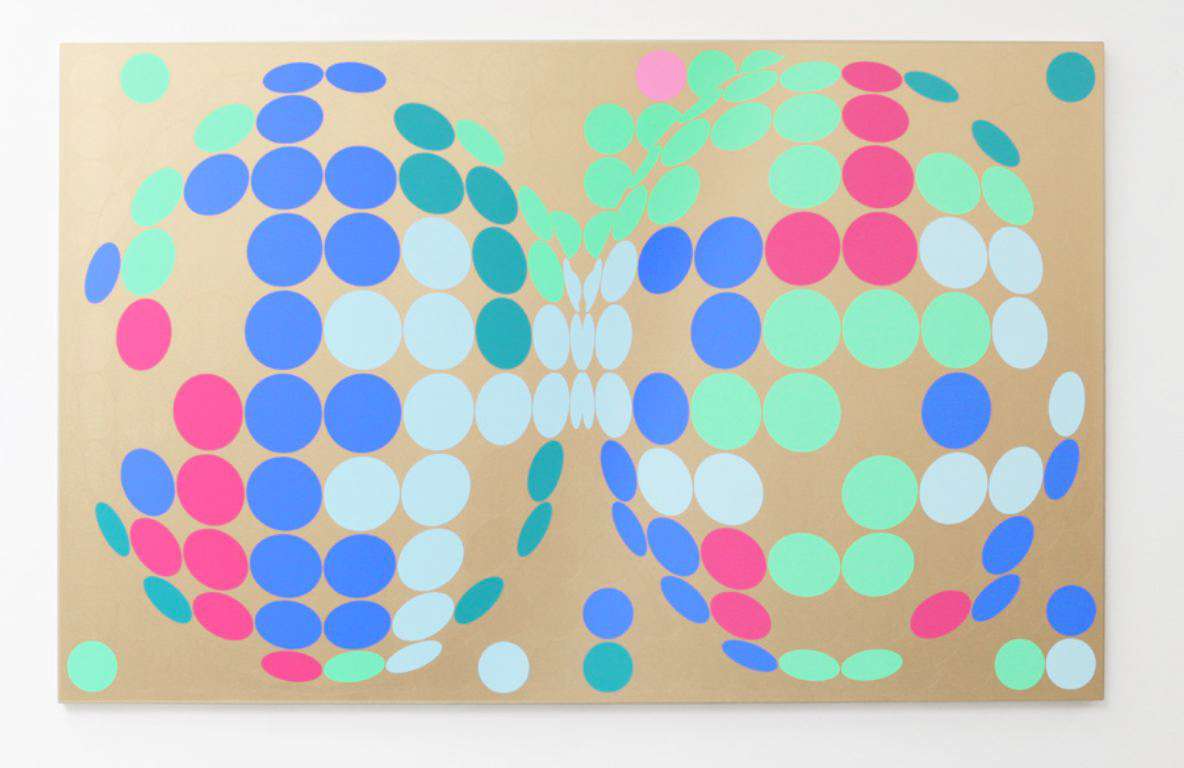 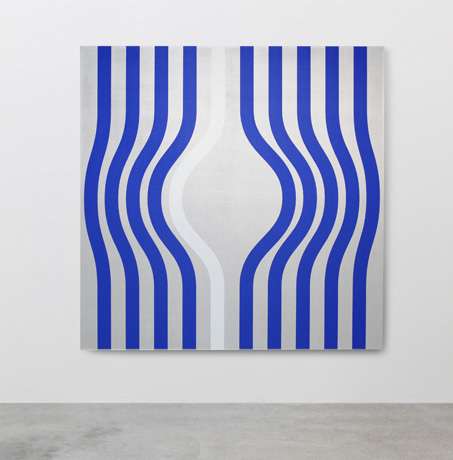 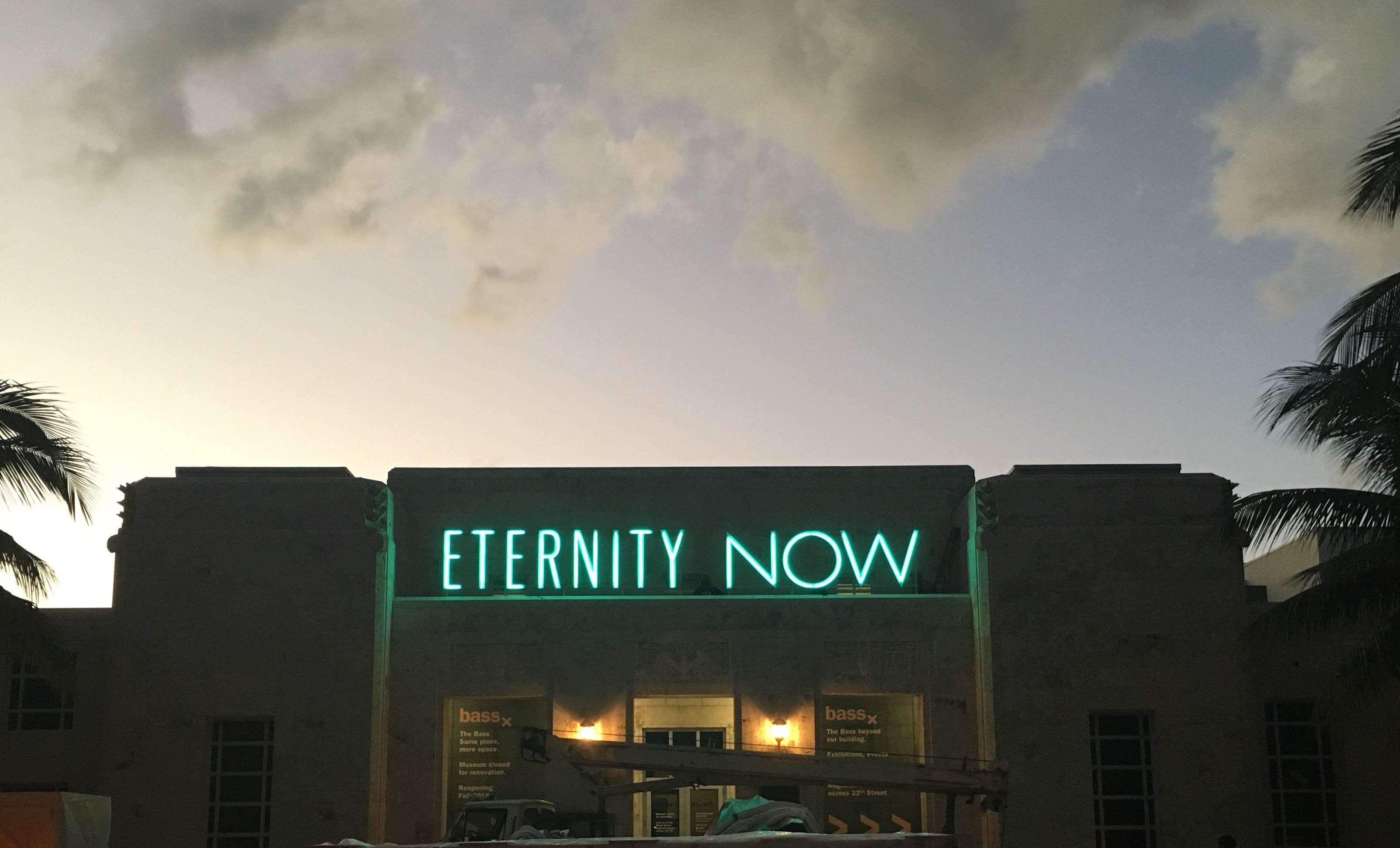 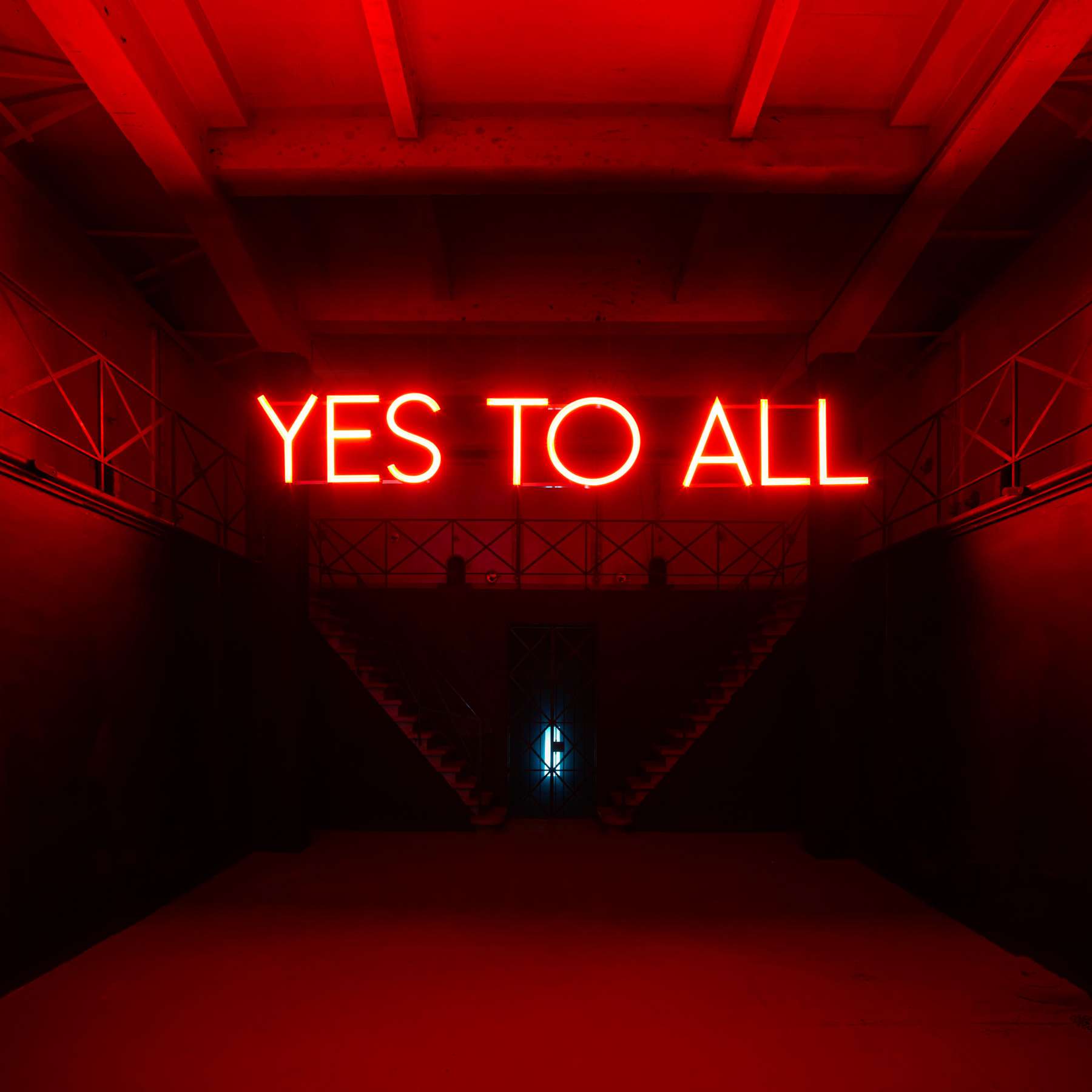 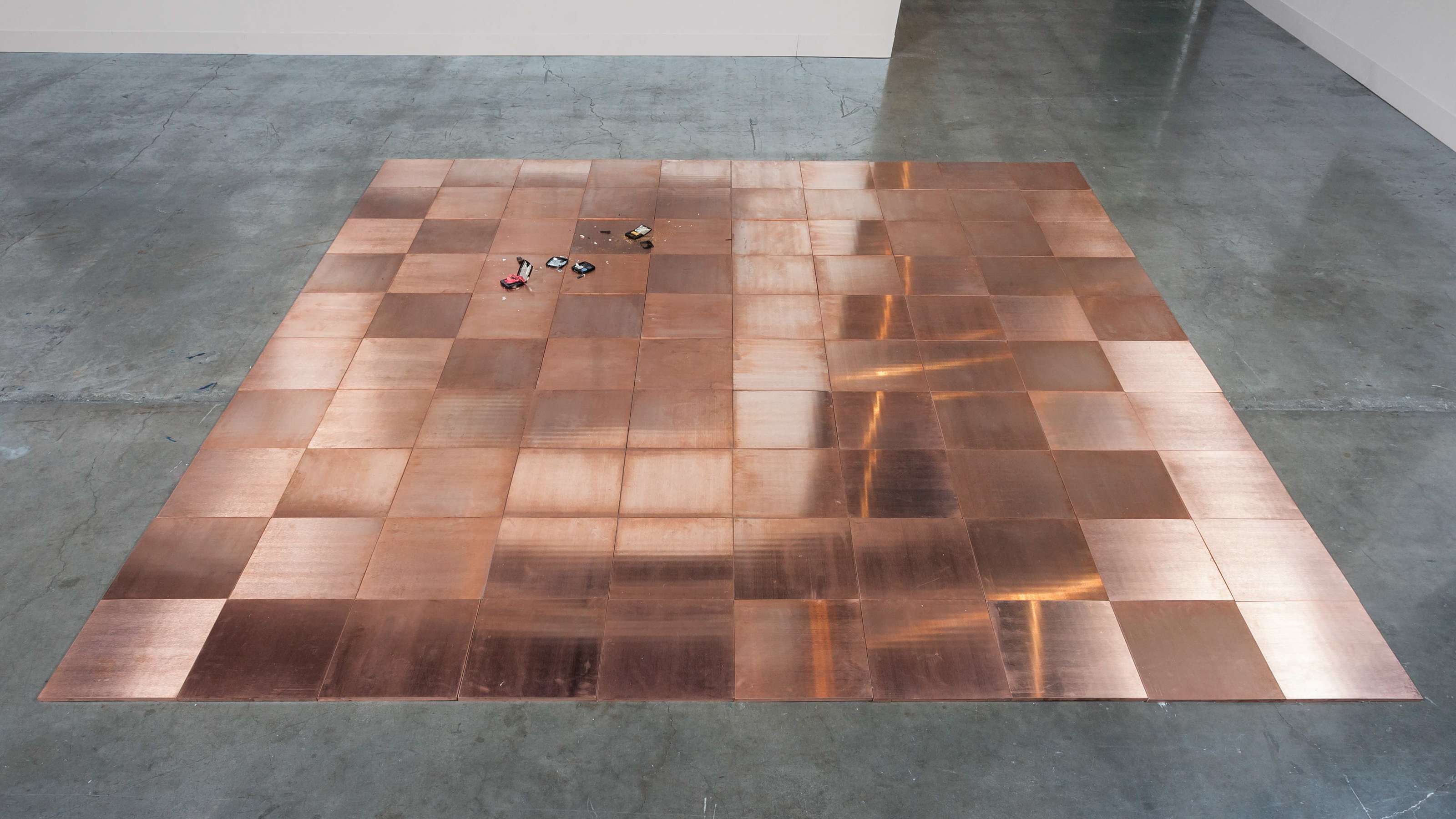 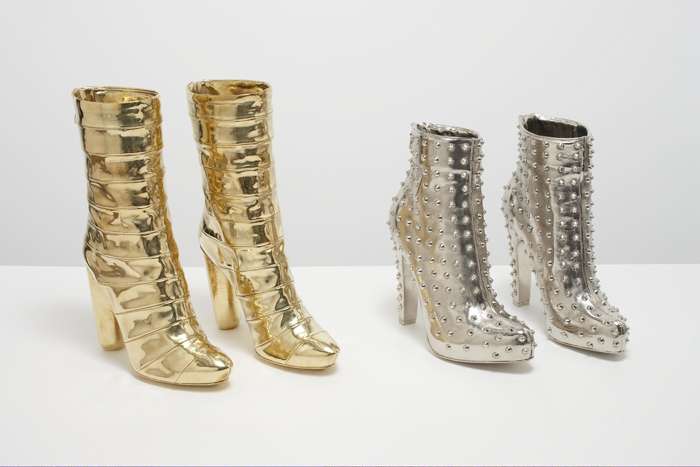 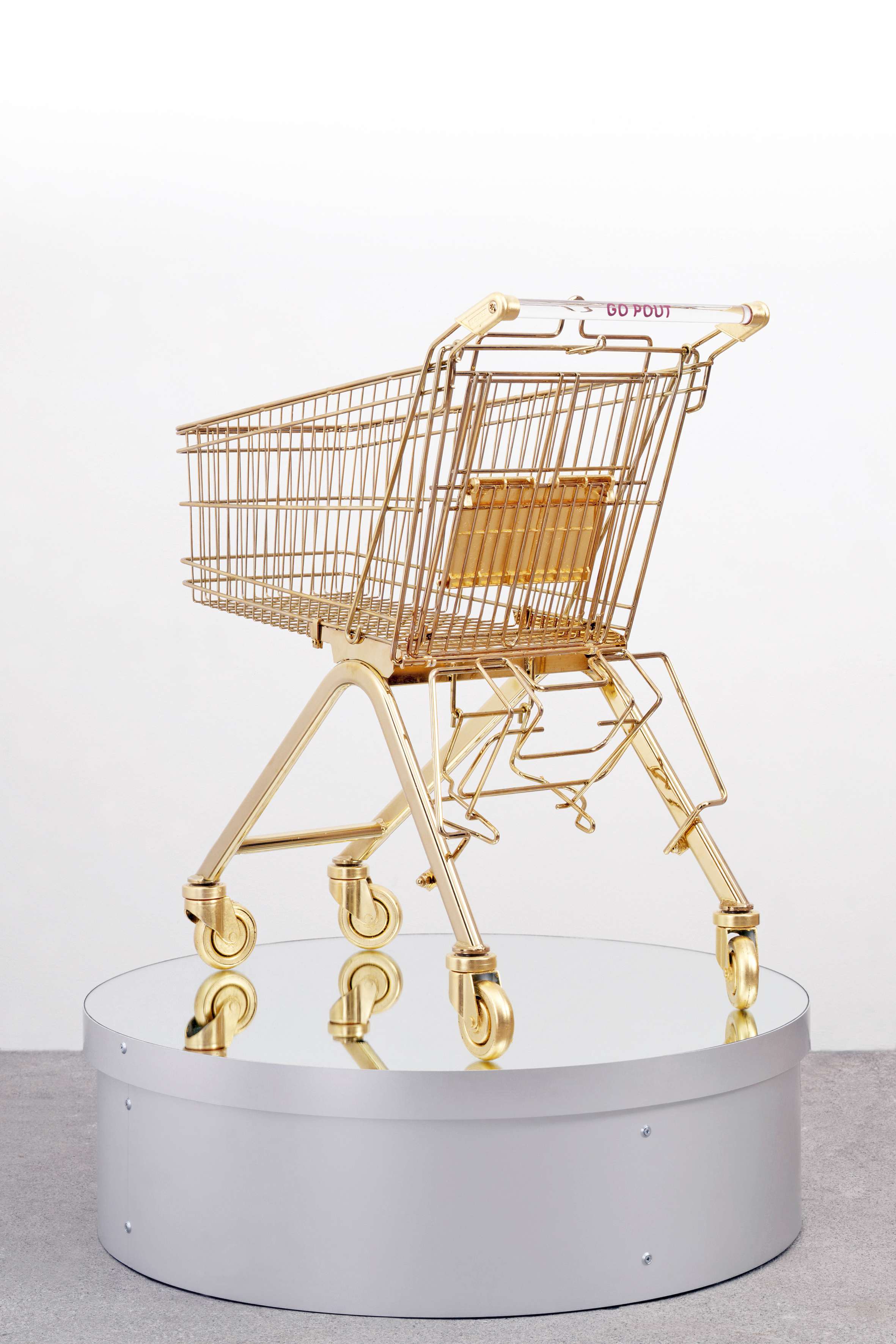 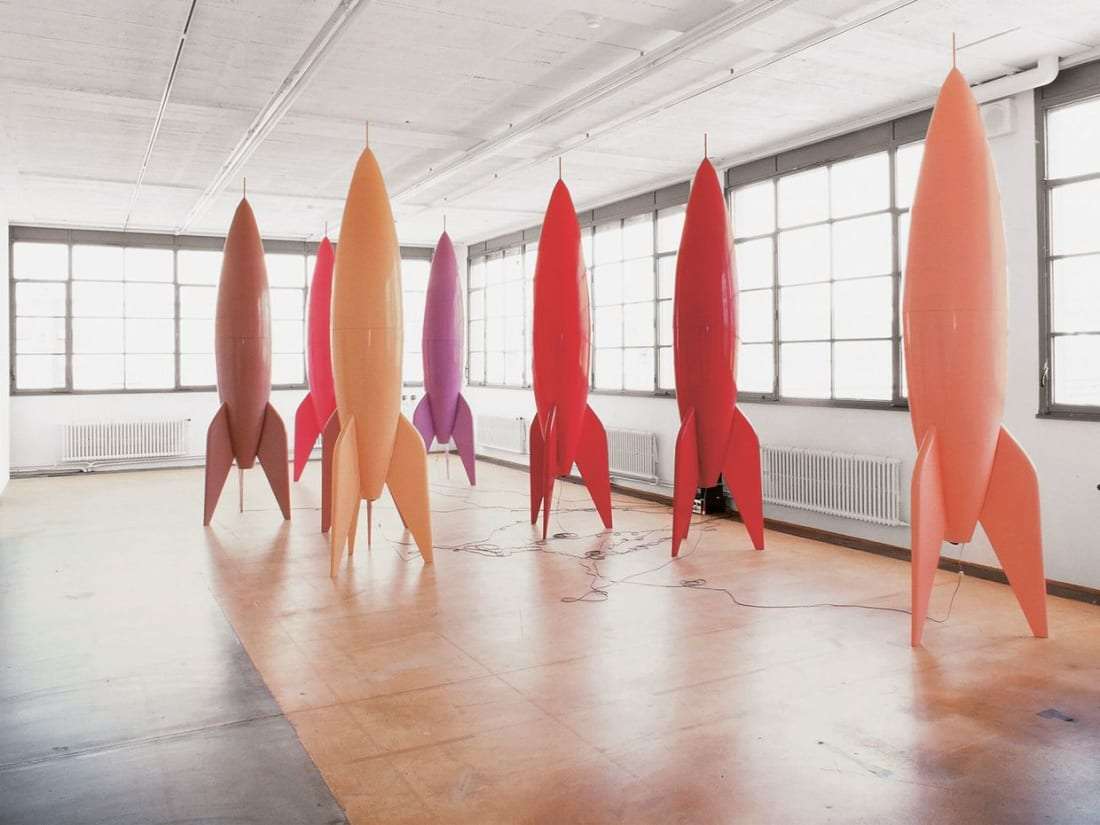 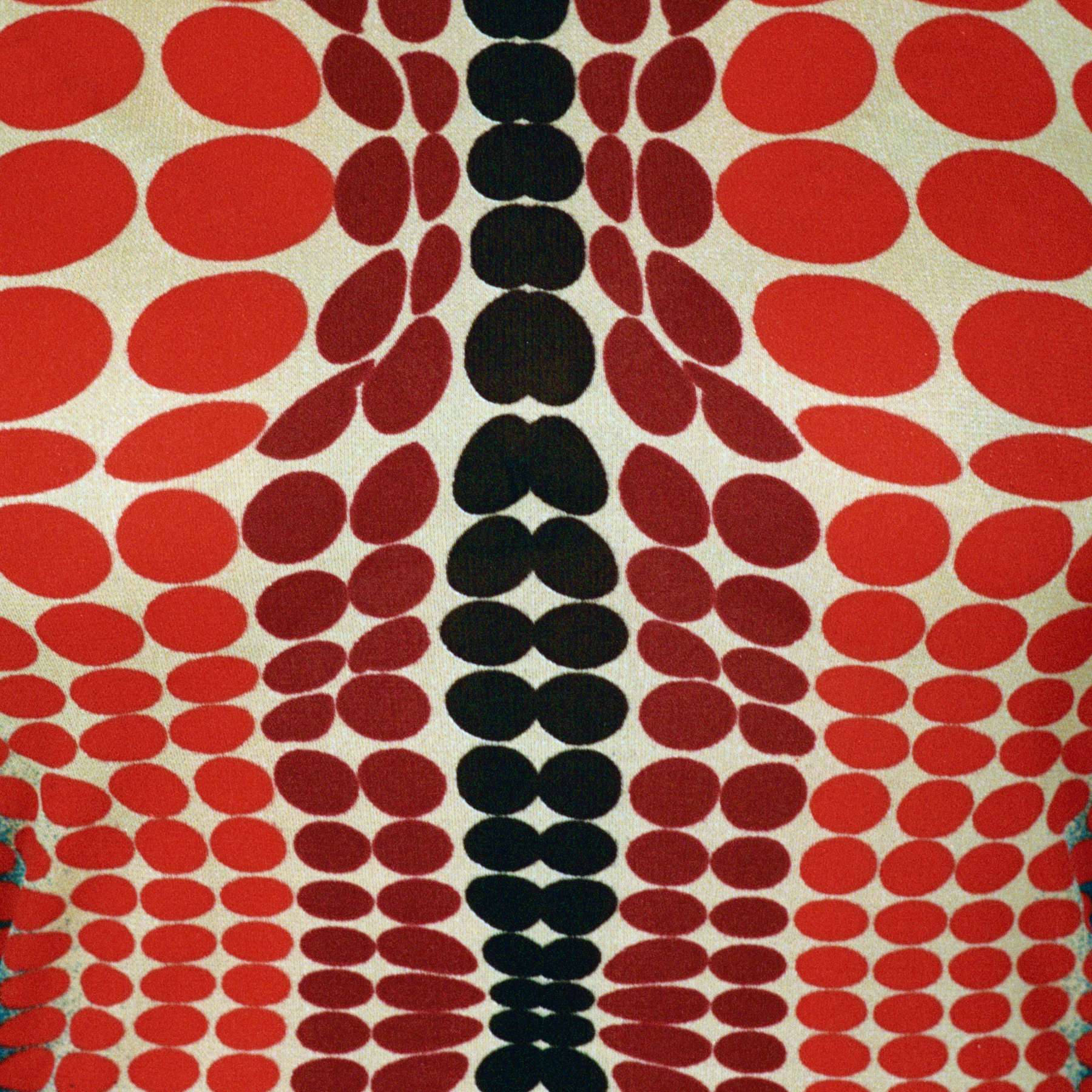 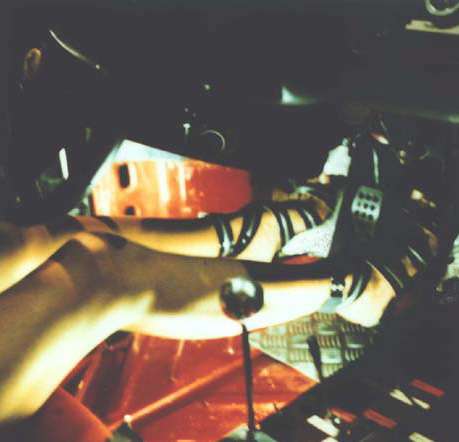 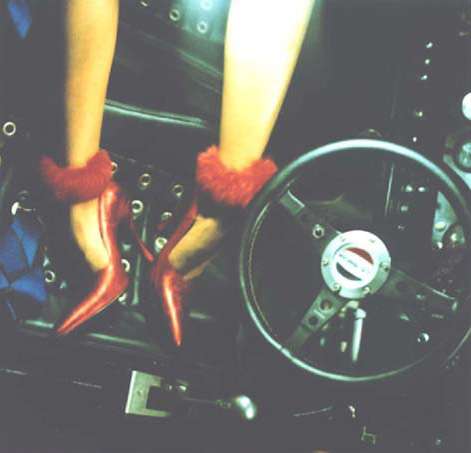 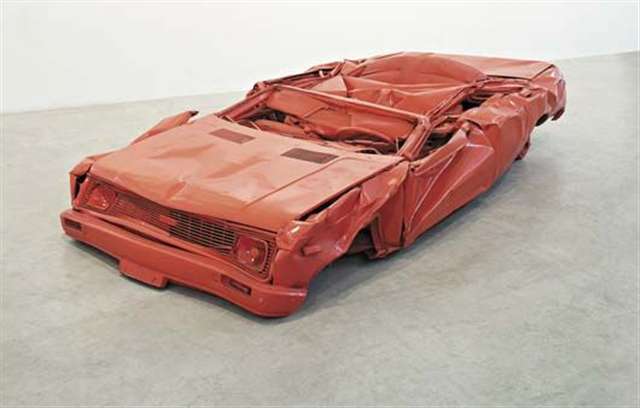 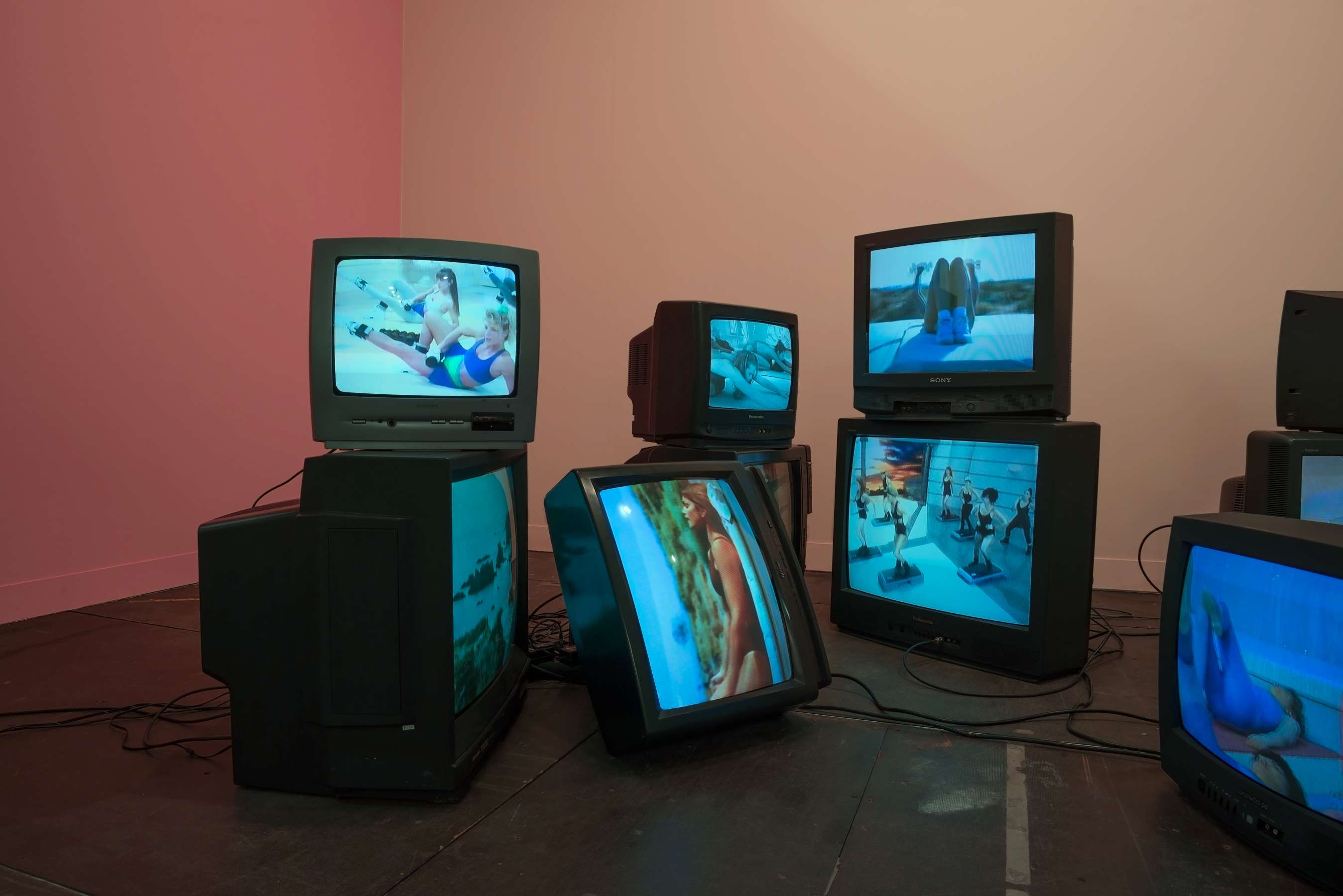 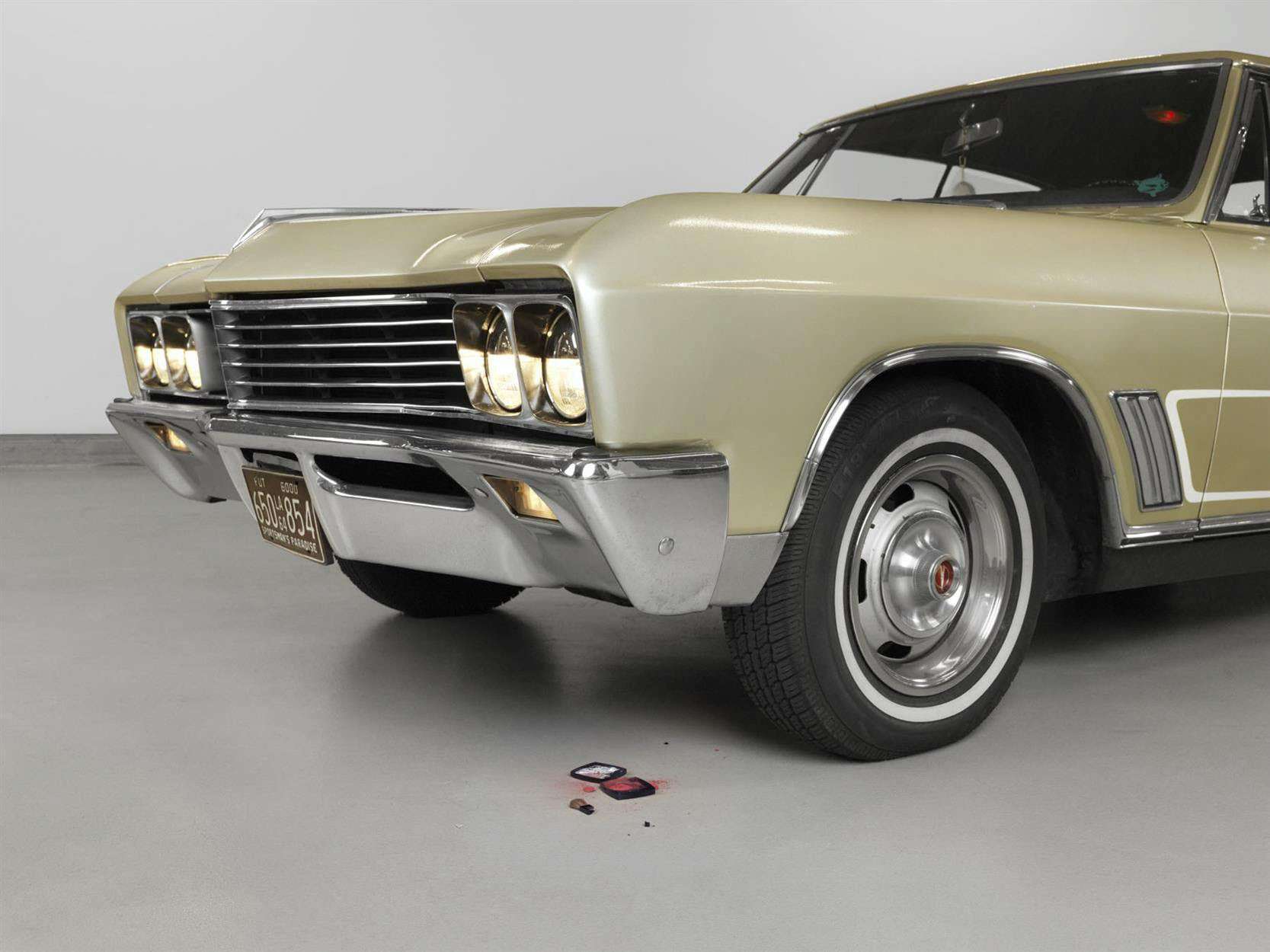 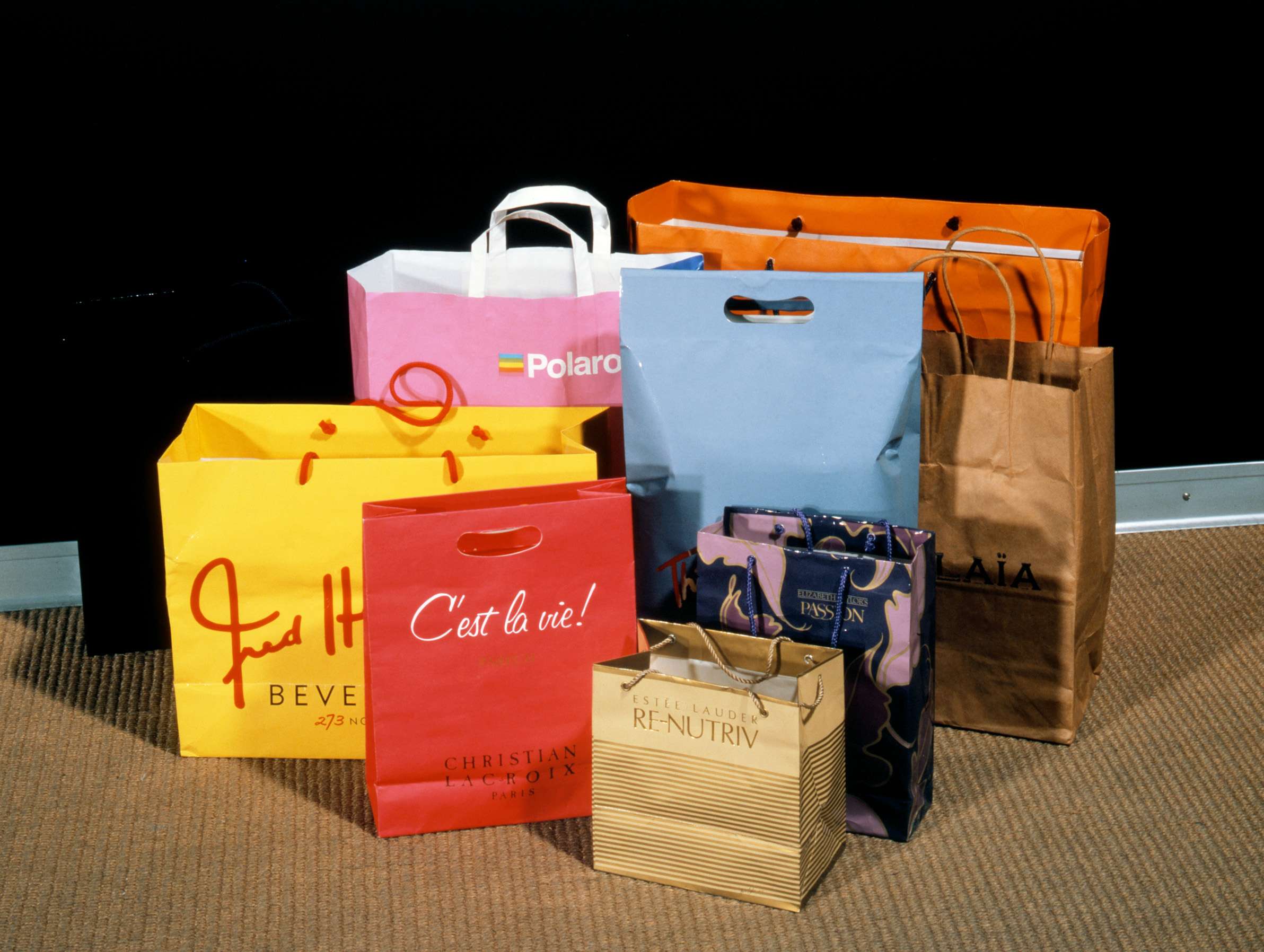 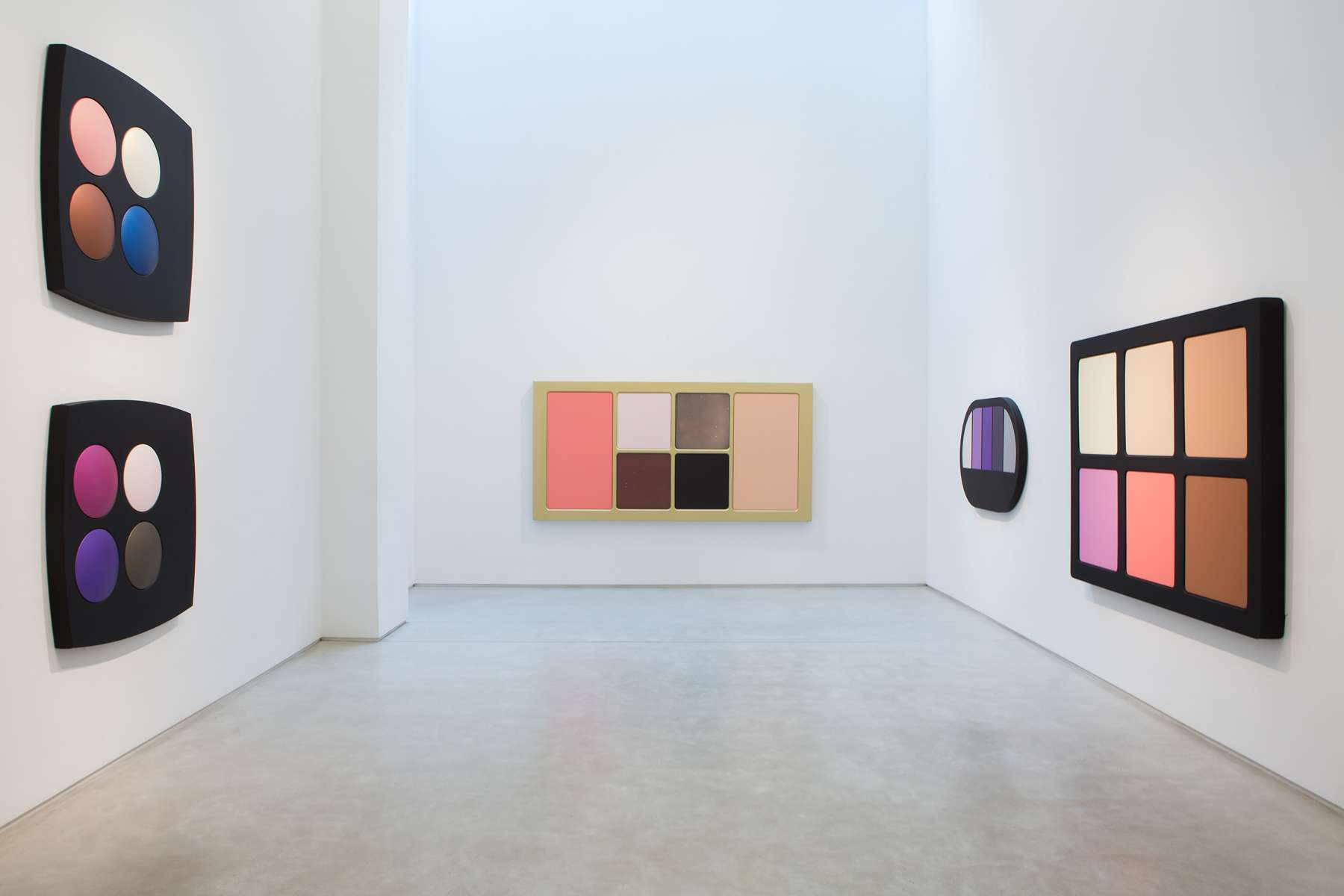 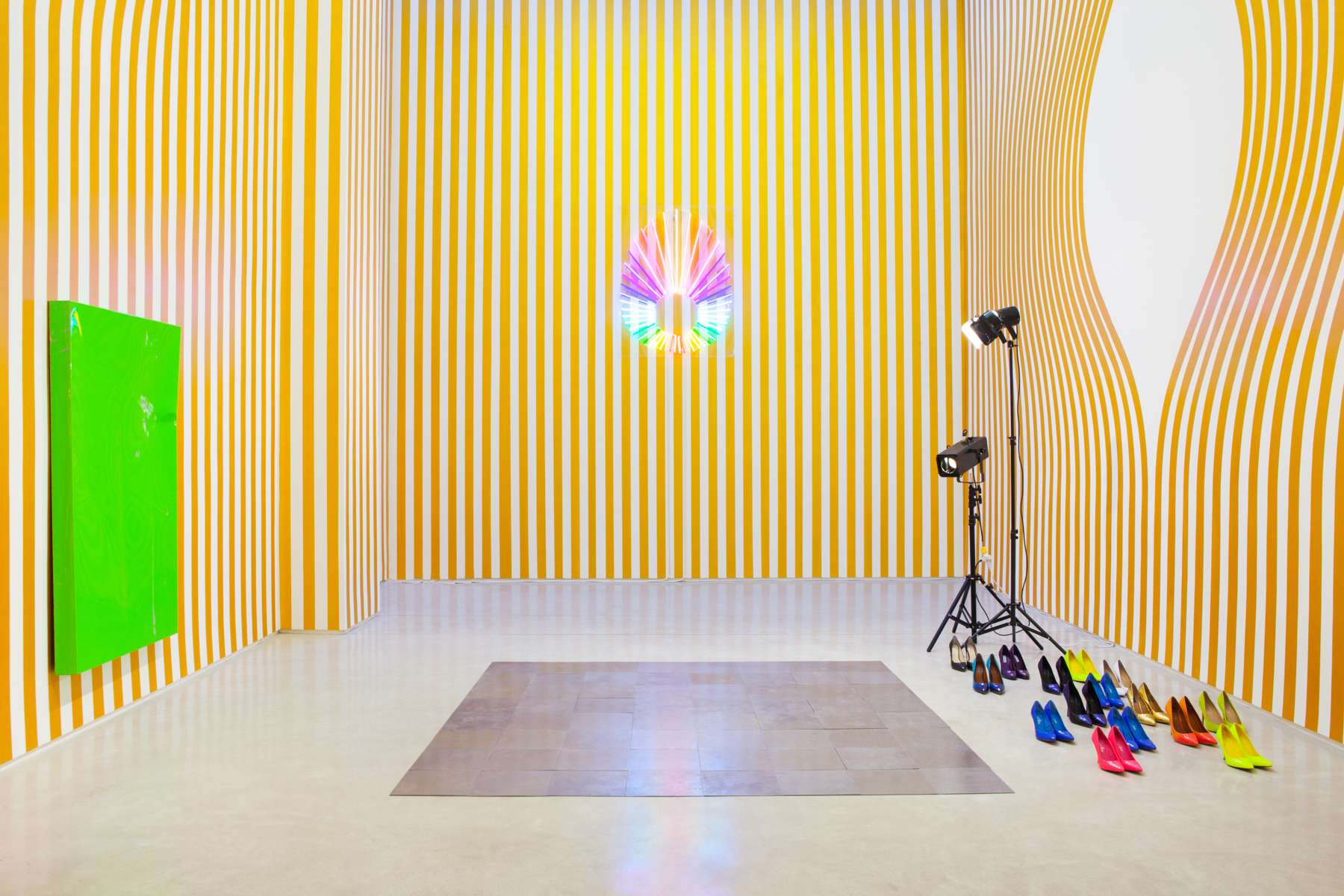 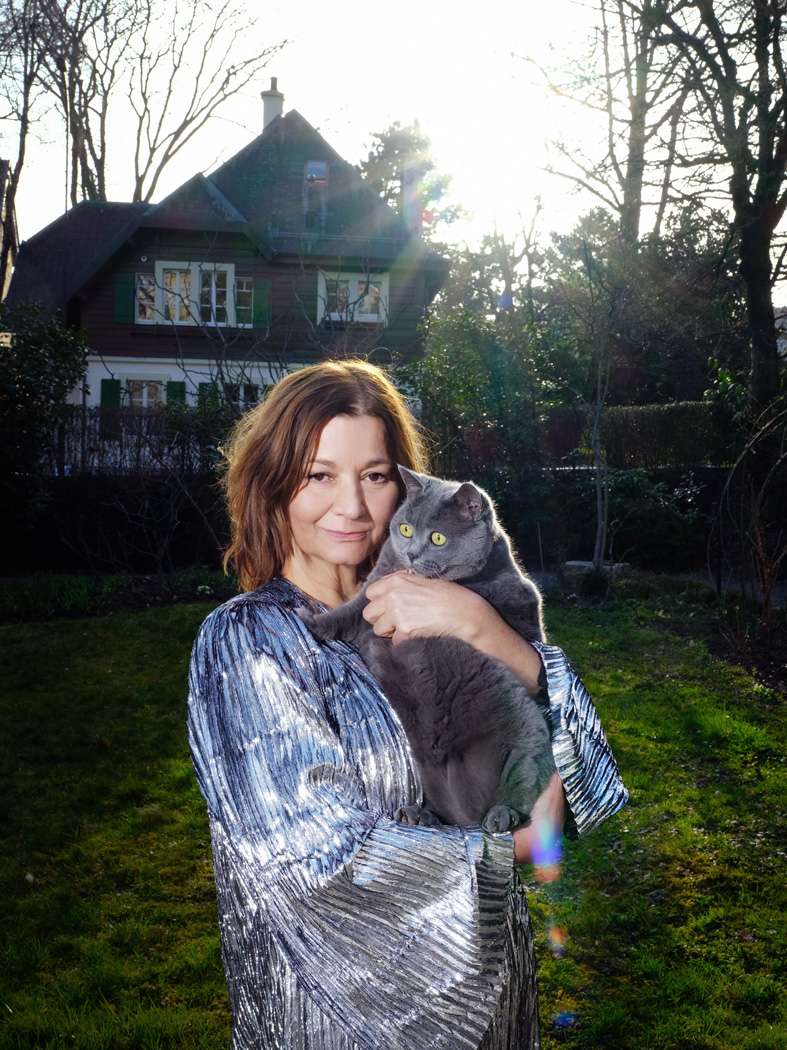 Since the late 1980s, Fleury has made works that engage fields of interest not traditionally found within the realm of art museums and galleries, including fashion, luxury cars, spaceships, and contemporary mysticism. Through her films, sculptures, paintings, and performances, she explores the relationships between art making and the mechanics of consumerism, fetishism, and commodification, as well as the dichotomies of the masculine and feminine; the disposable and the canonized.

Since her early Shopping Bags installation (1991-96) of readymade sculptures, where she displaced luxury brand bags out of their original context, her interest in appropriating objects has always been a striking feature of her artistic practice. “I’ve always wanted to transform reality, to transform everyday objects. That’s perhaps why I am interested in fashion. Fashion trends reflect our time, but also produce codes that I’ve always wanted to appropriate and play with.”

Sylvie Fleury was born in 1961 in Geneva, where she lives and works. Solo and group exhibitions throughout Europe and the United States. Recent solo exhibitions include the Kunstraum Dornbirn, Austria (2019); Istituto Svizzero, Rome (2019); Villa Stuck, Munich (2016); Eternity Now, as part of the permanent collection at the Bass Museum, Miami (2017 and 2015); Centro de arte contemporaneo de Malága (2011); and MAMCO Genève (2008). Her work has also been presented in group shows internationally, including at the Daimler Contemporary, Berlin (2019); Leopold Museum, Vienna (2018); Kunsthaus Zürich (2018); Museum Haus Konstruktiv, Zürich (2016); SCHAUWERK Sindelfingen (2014); Kunstverein Hannover (2011); and Kunstverein Frankfurt (2011). In 2018 she was awarded Switzerland’s Prix Meret Oppenheim and in 2015 received the Société des Arts de Genève Prize.