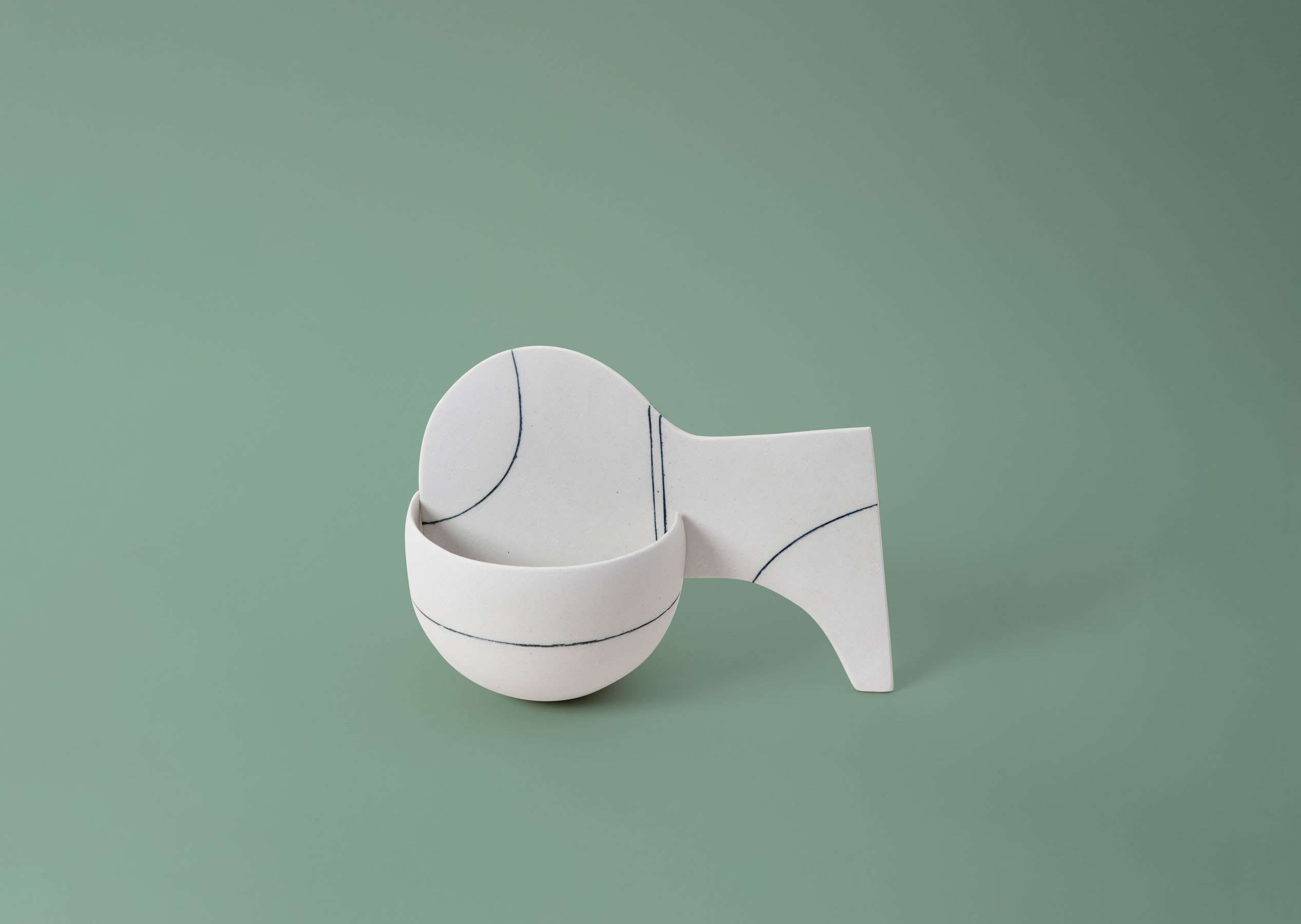 The Estate of Ruth Duckworth

Most of my work comes from playing. Playing with the clay. And that’s the most creative thing you can do—is play. — Ruth Duckworth, 2007 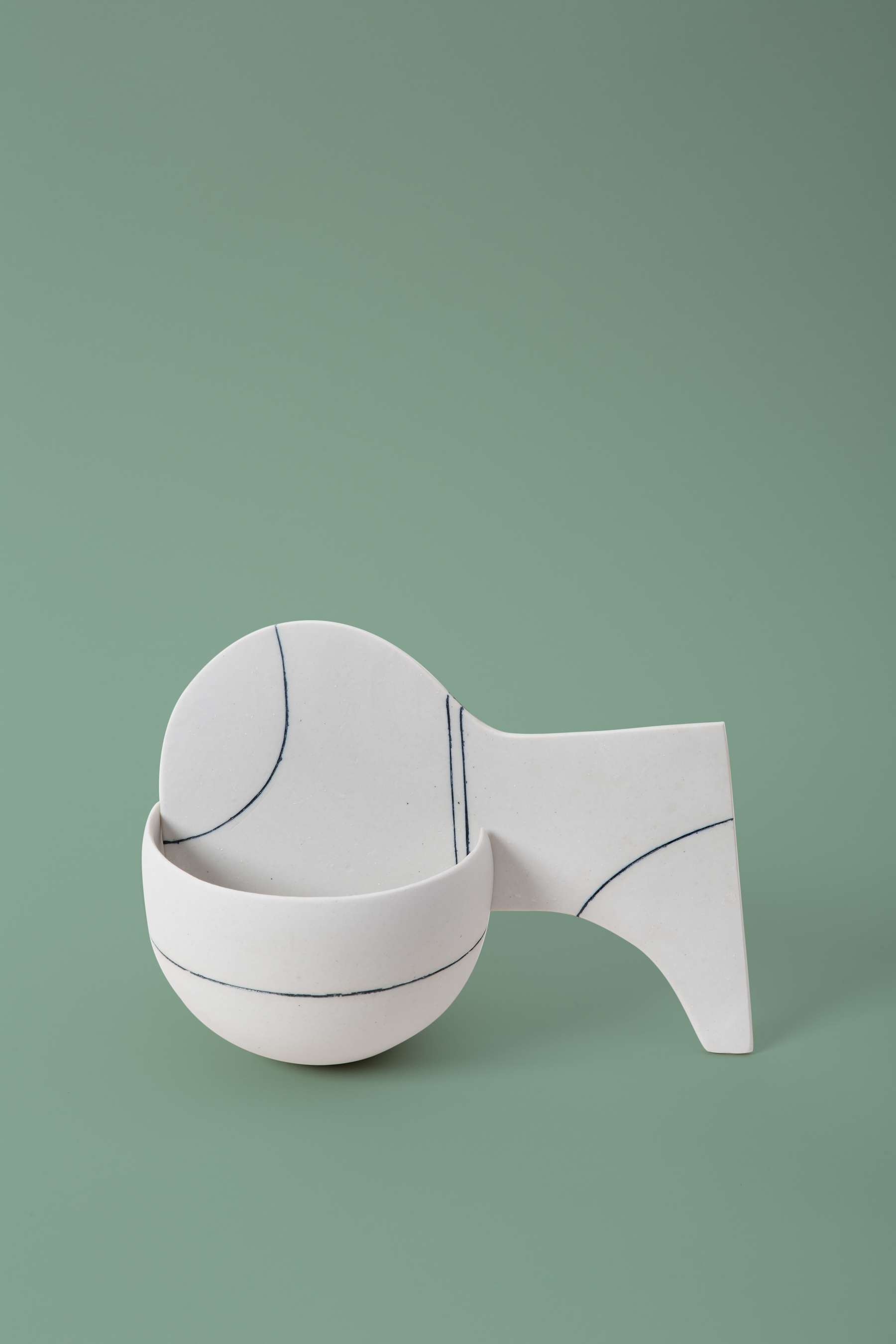 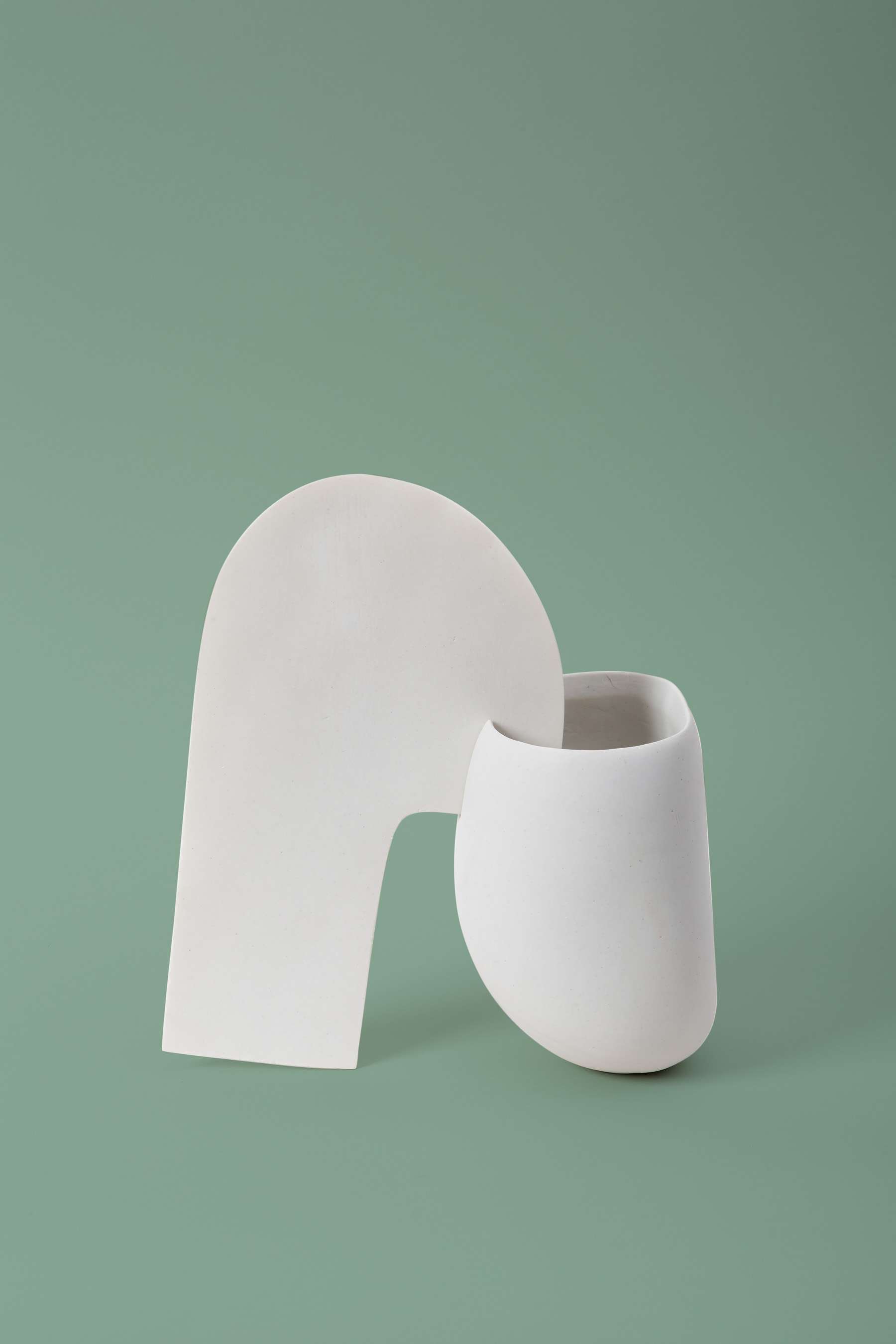 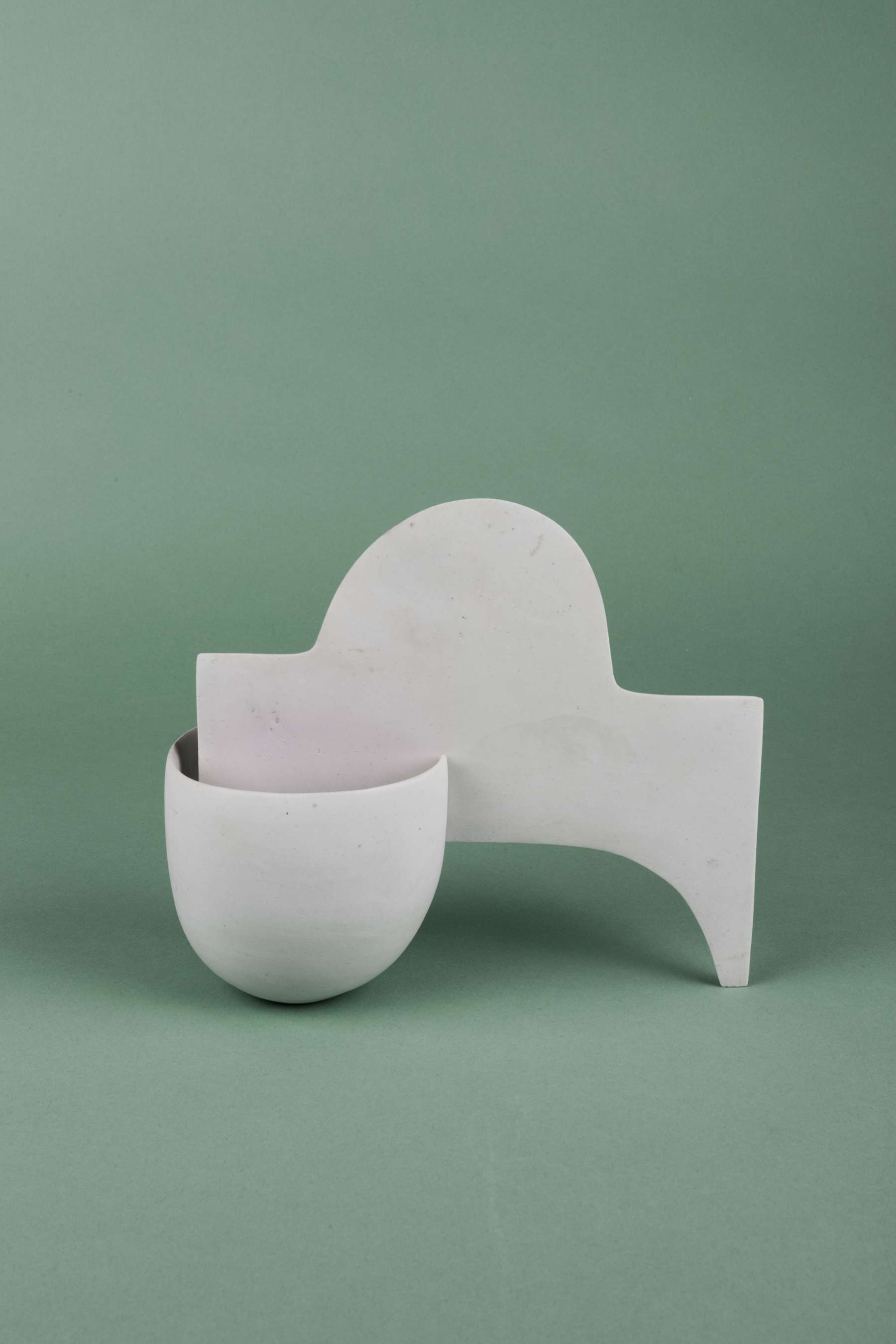 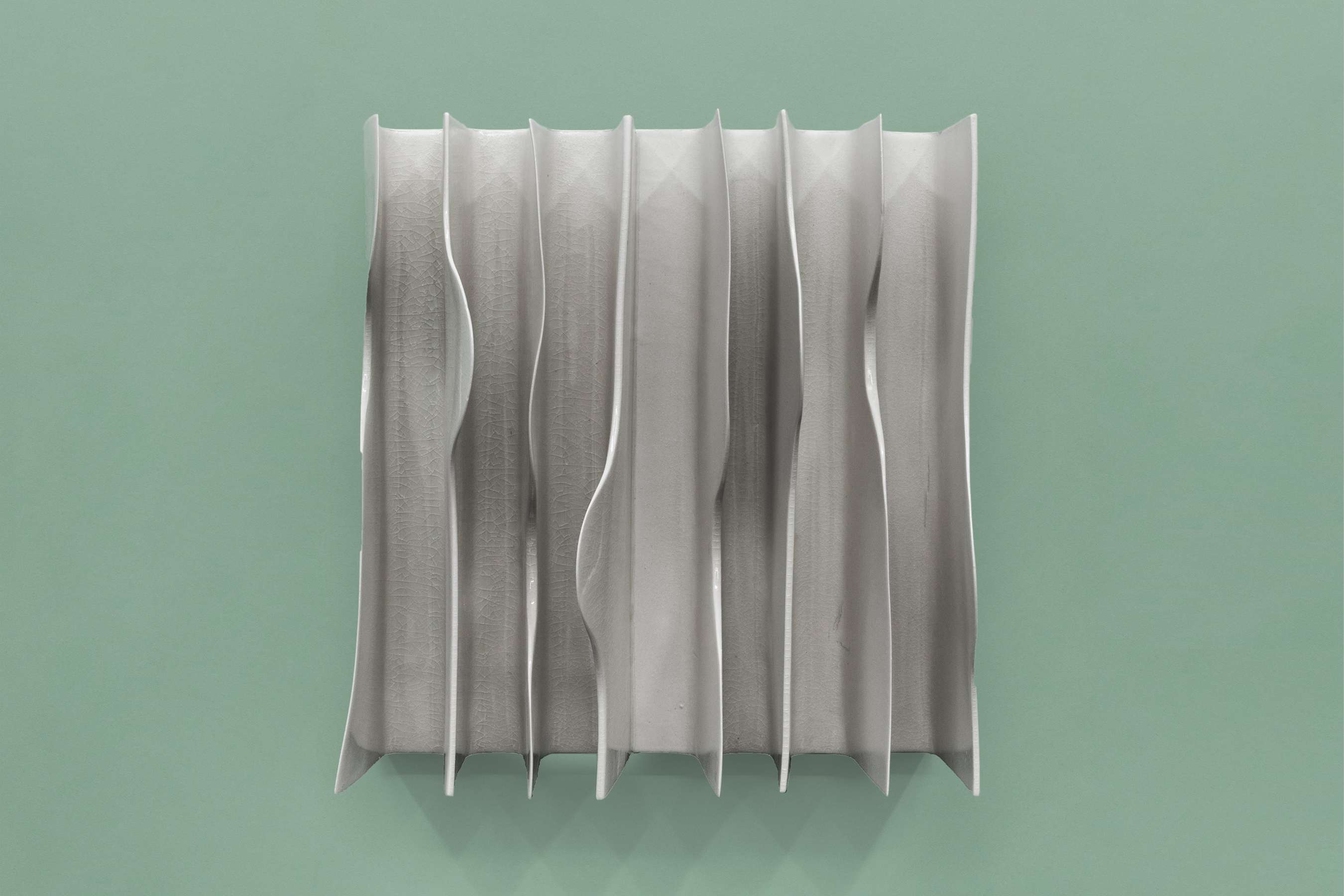 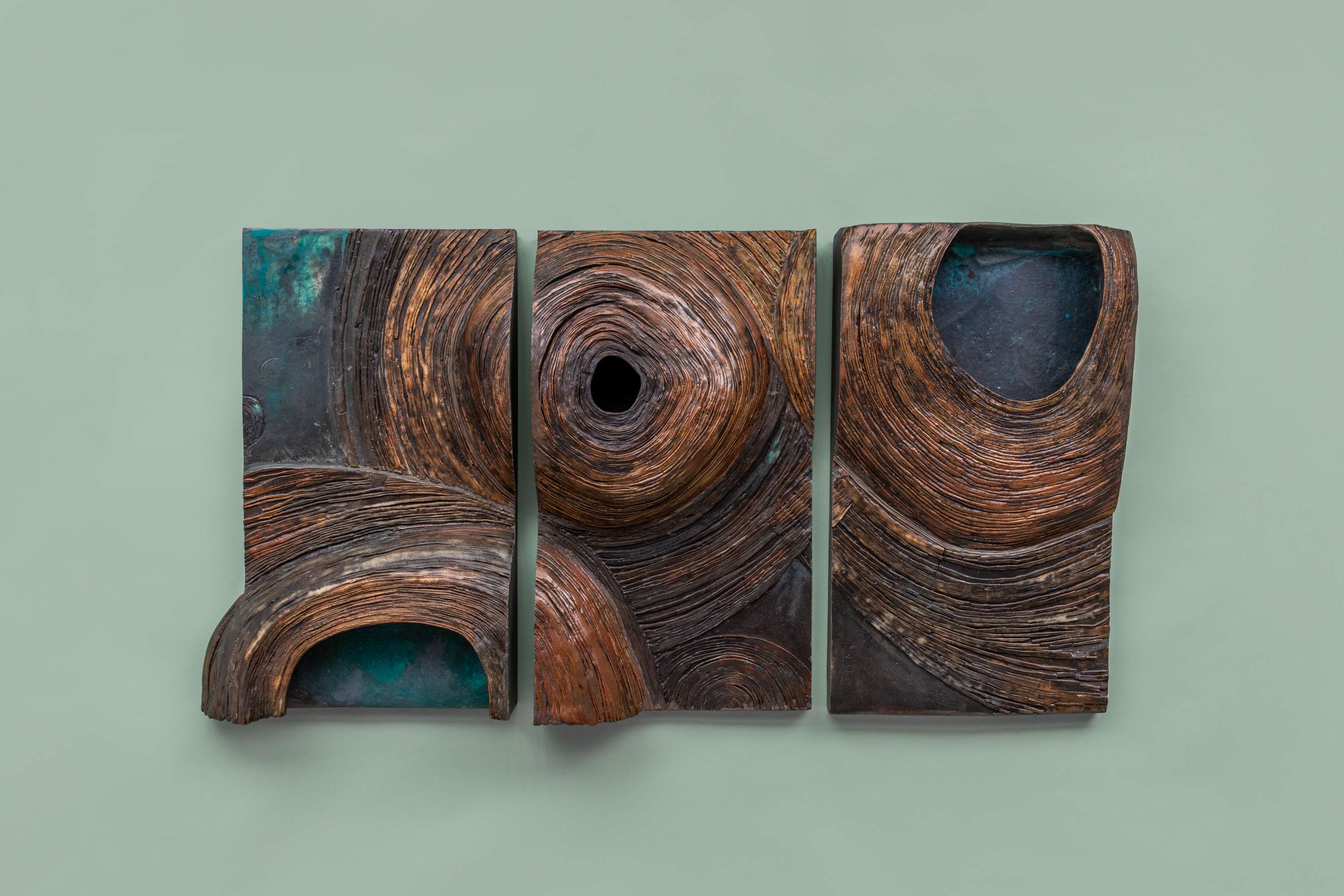 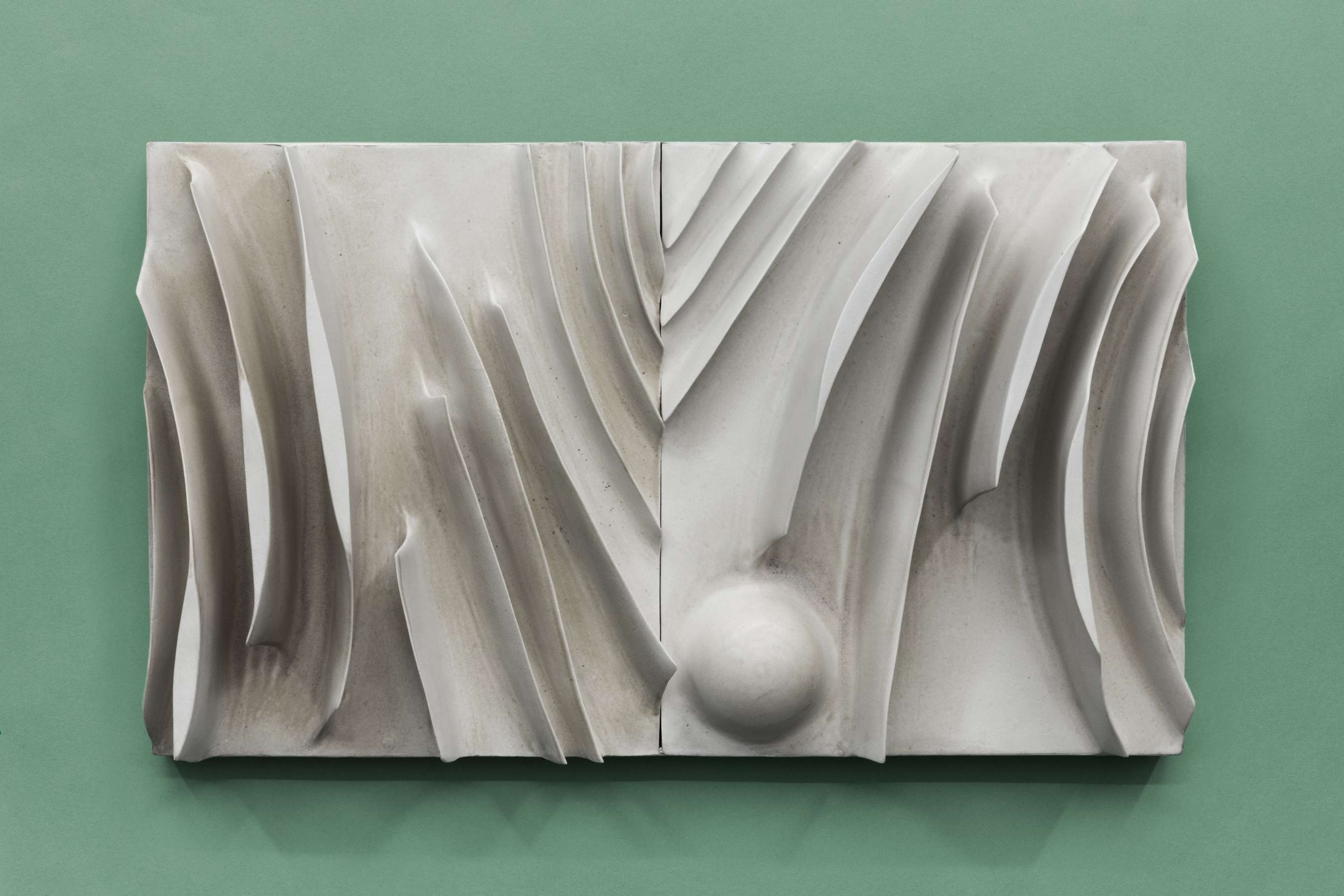 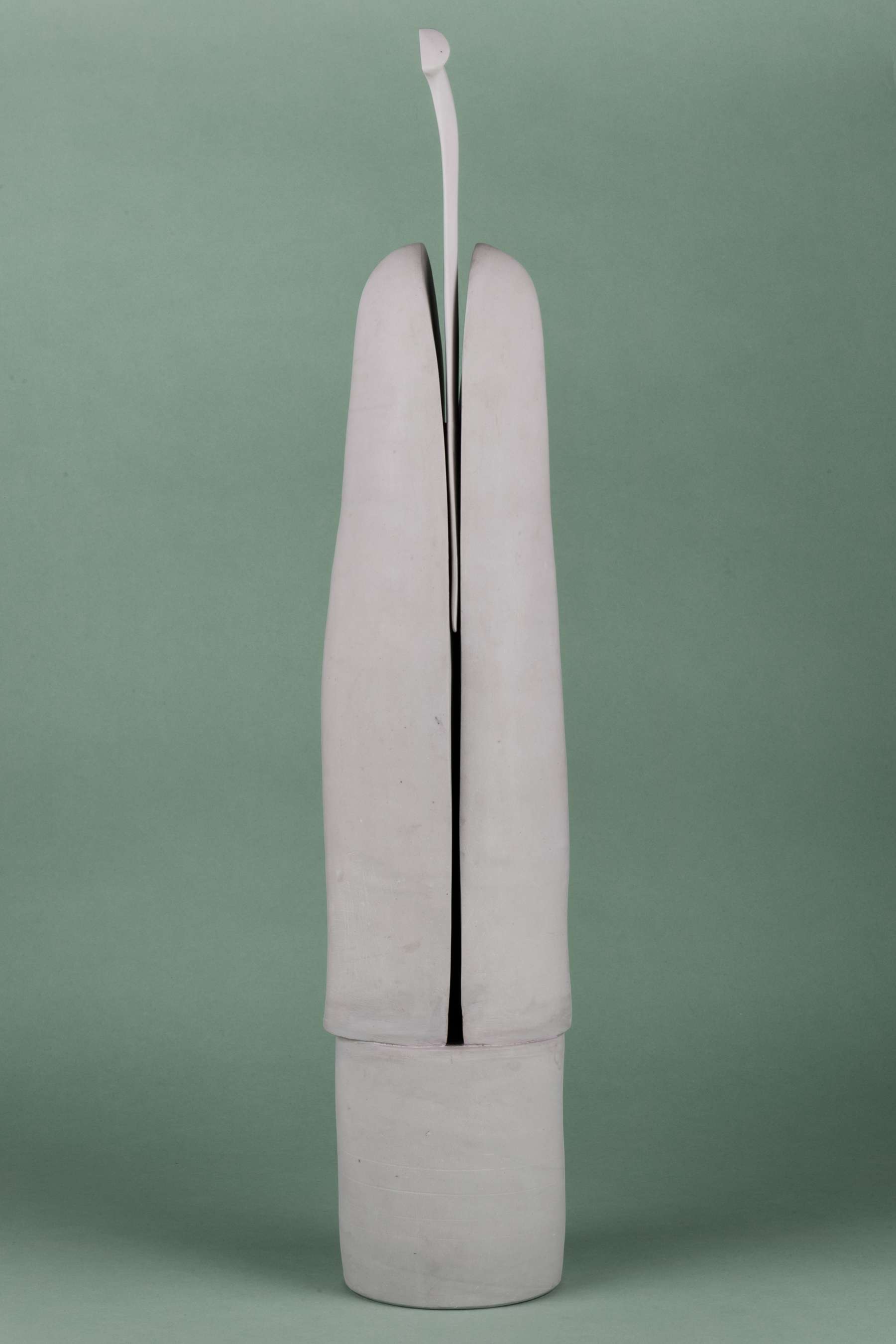 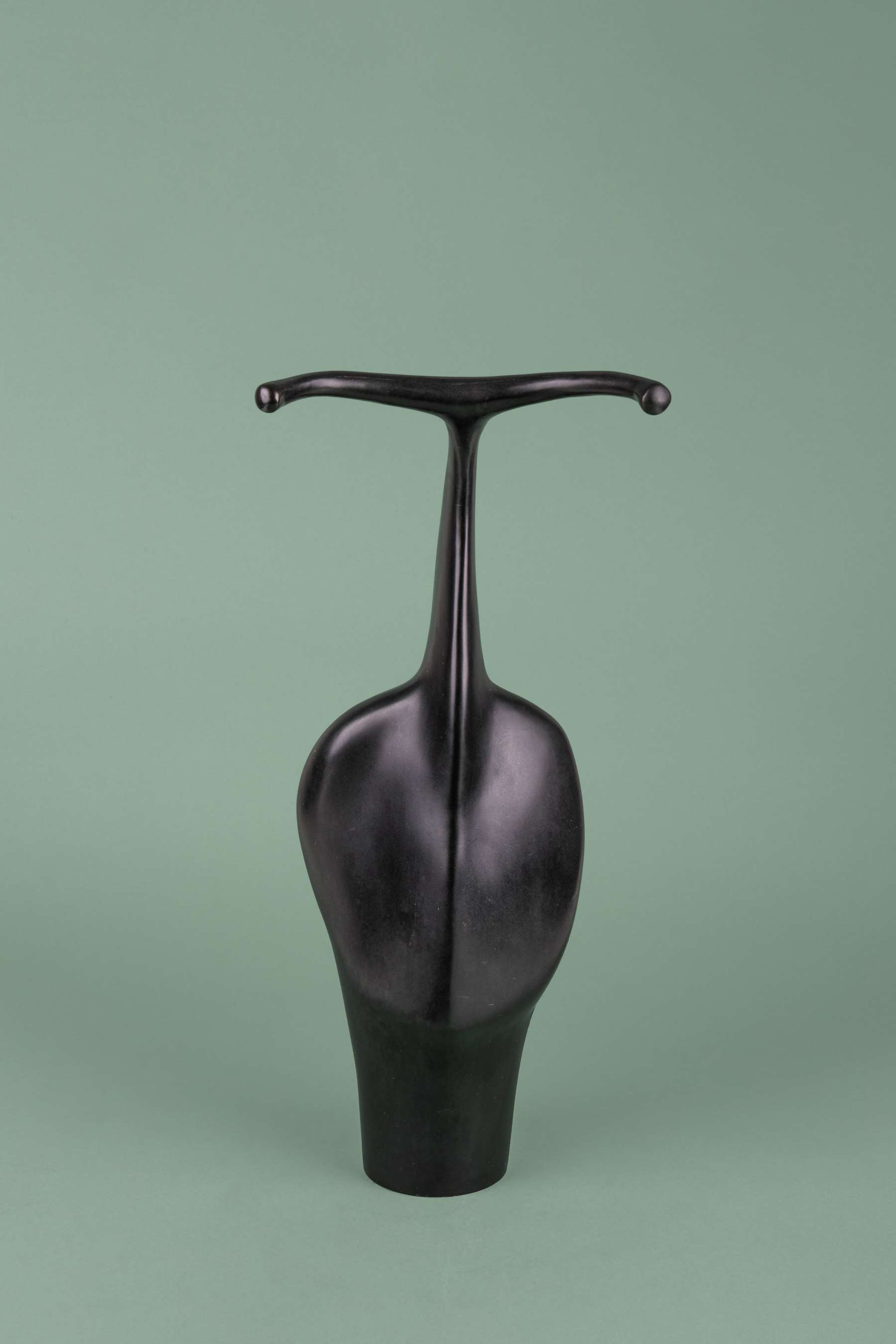 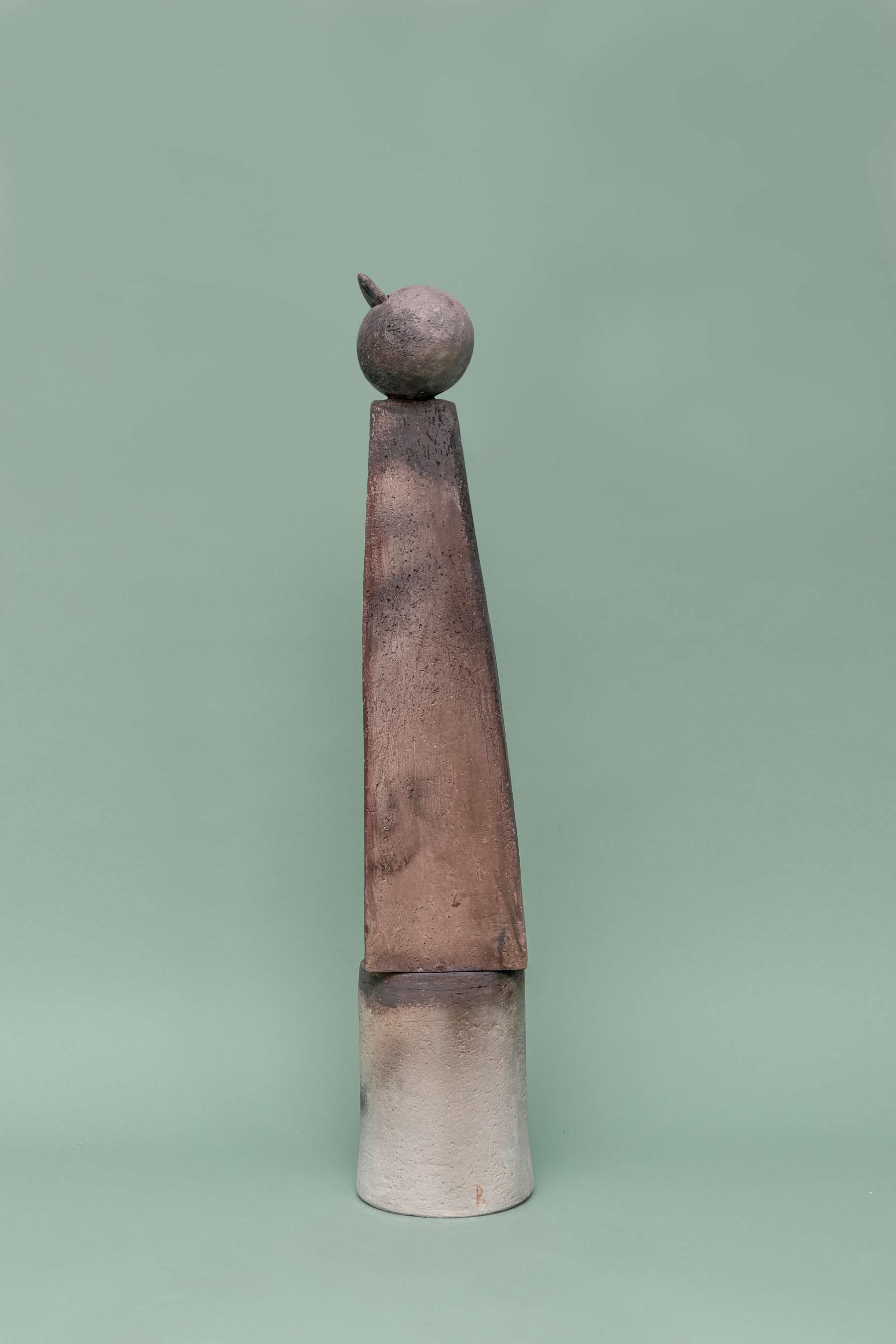 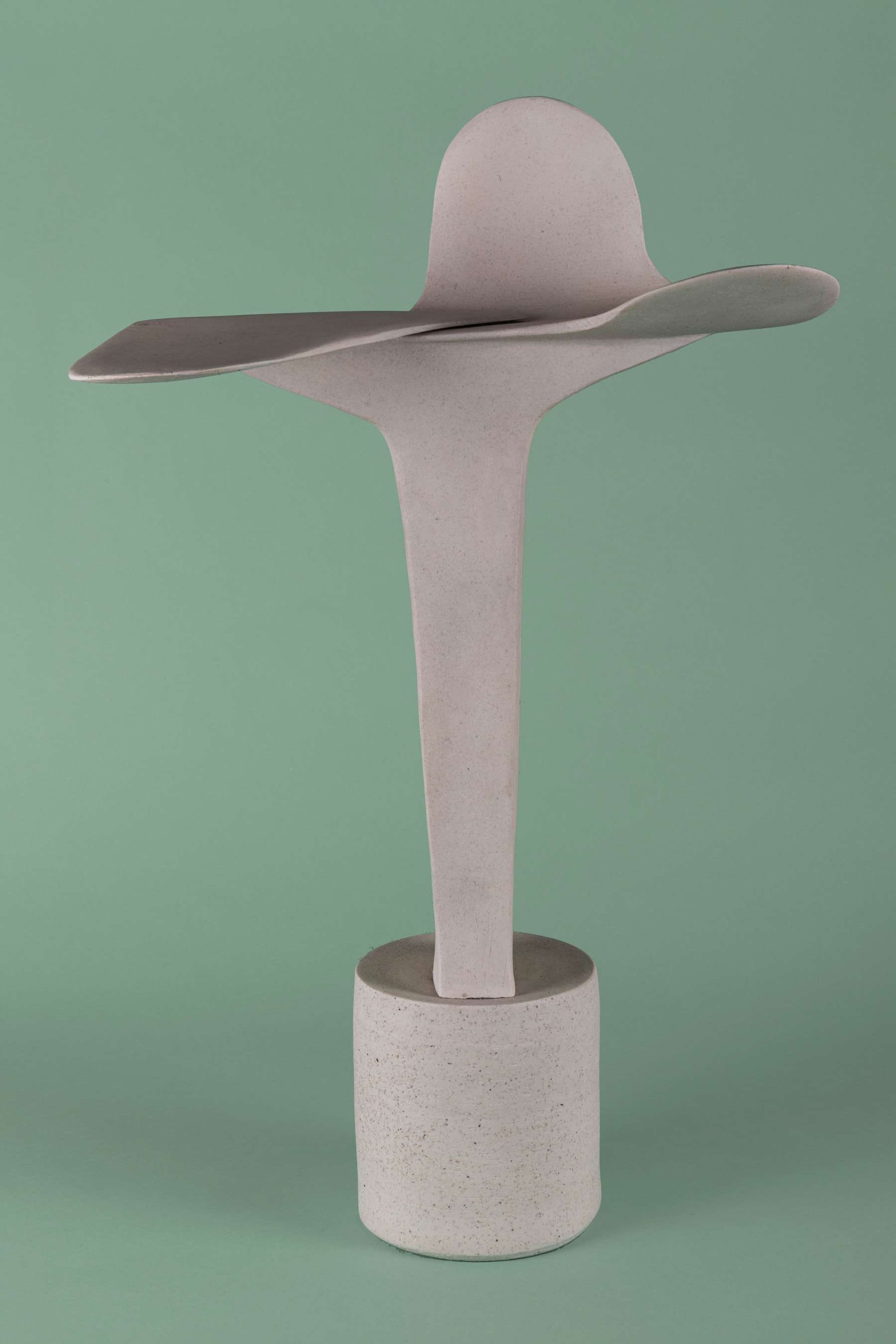 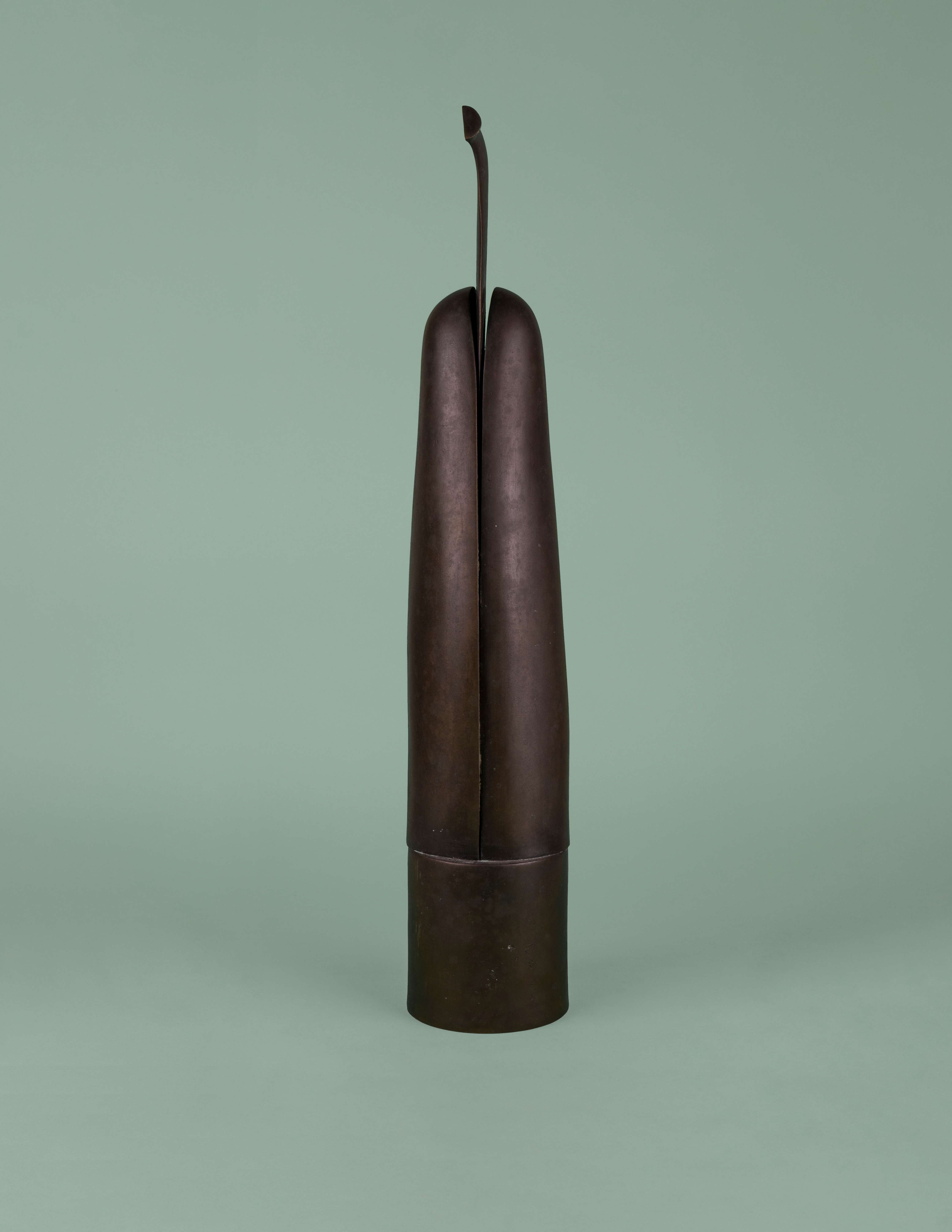 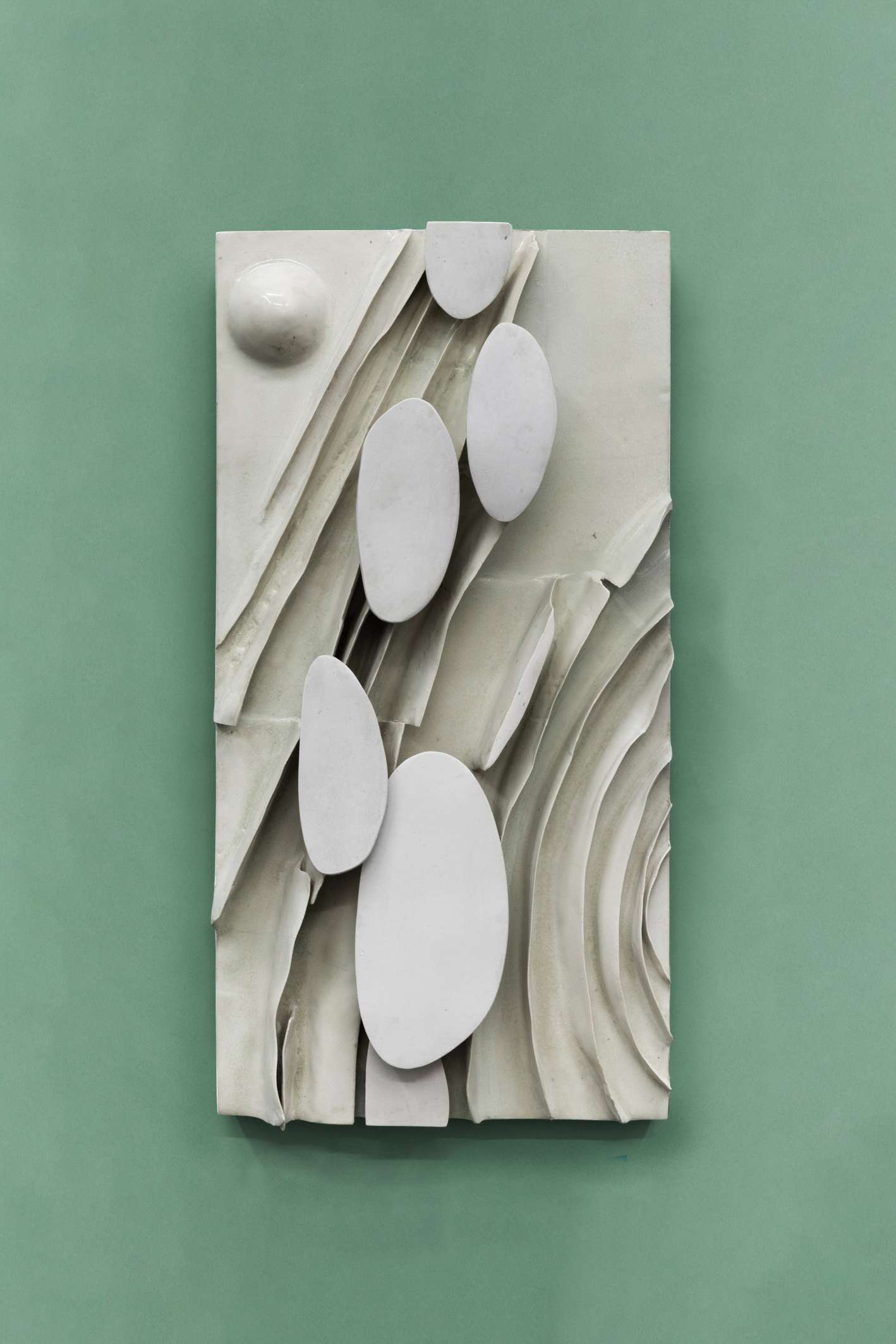 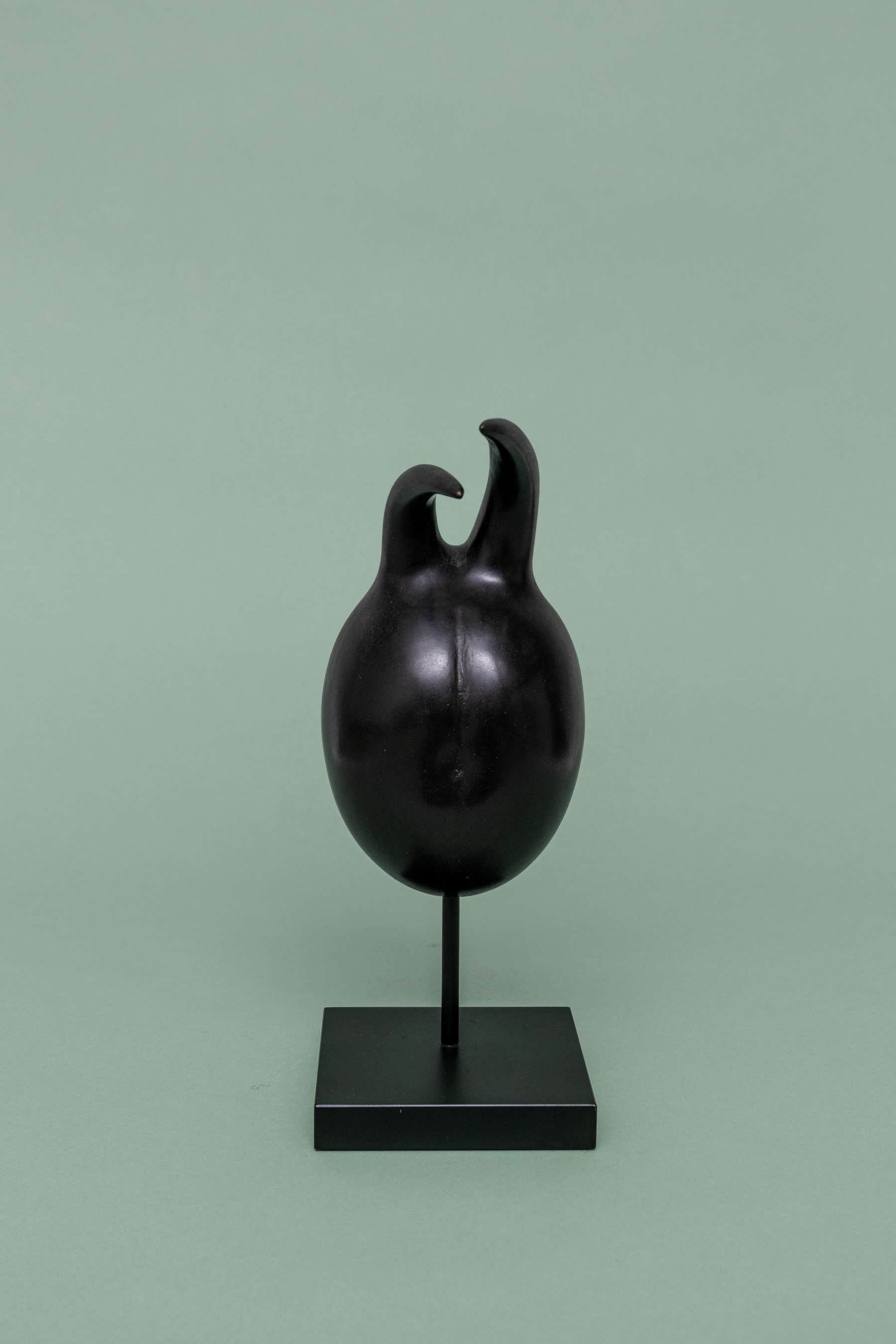 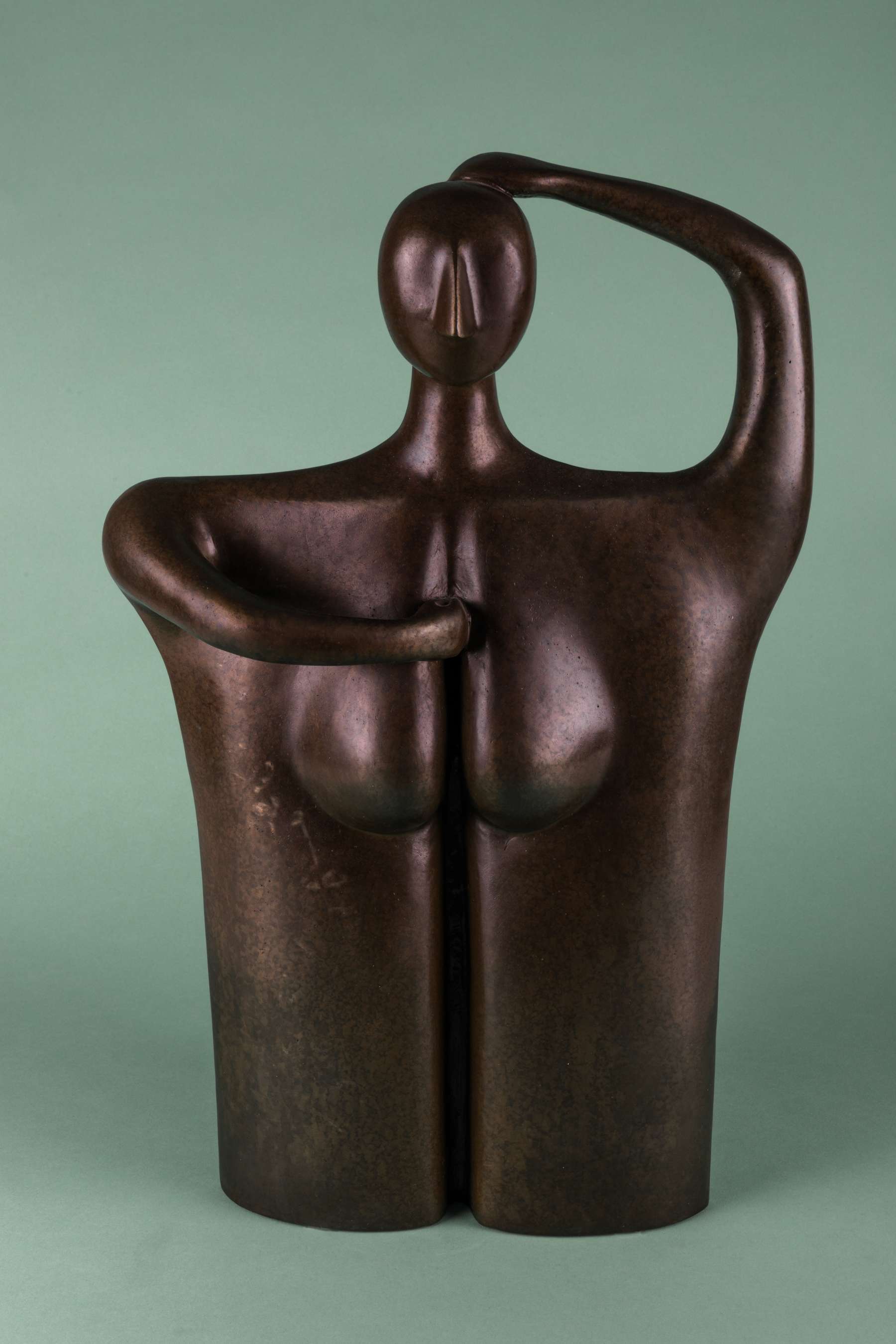 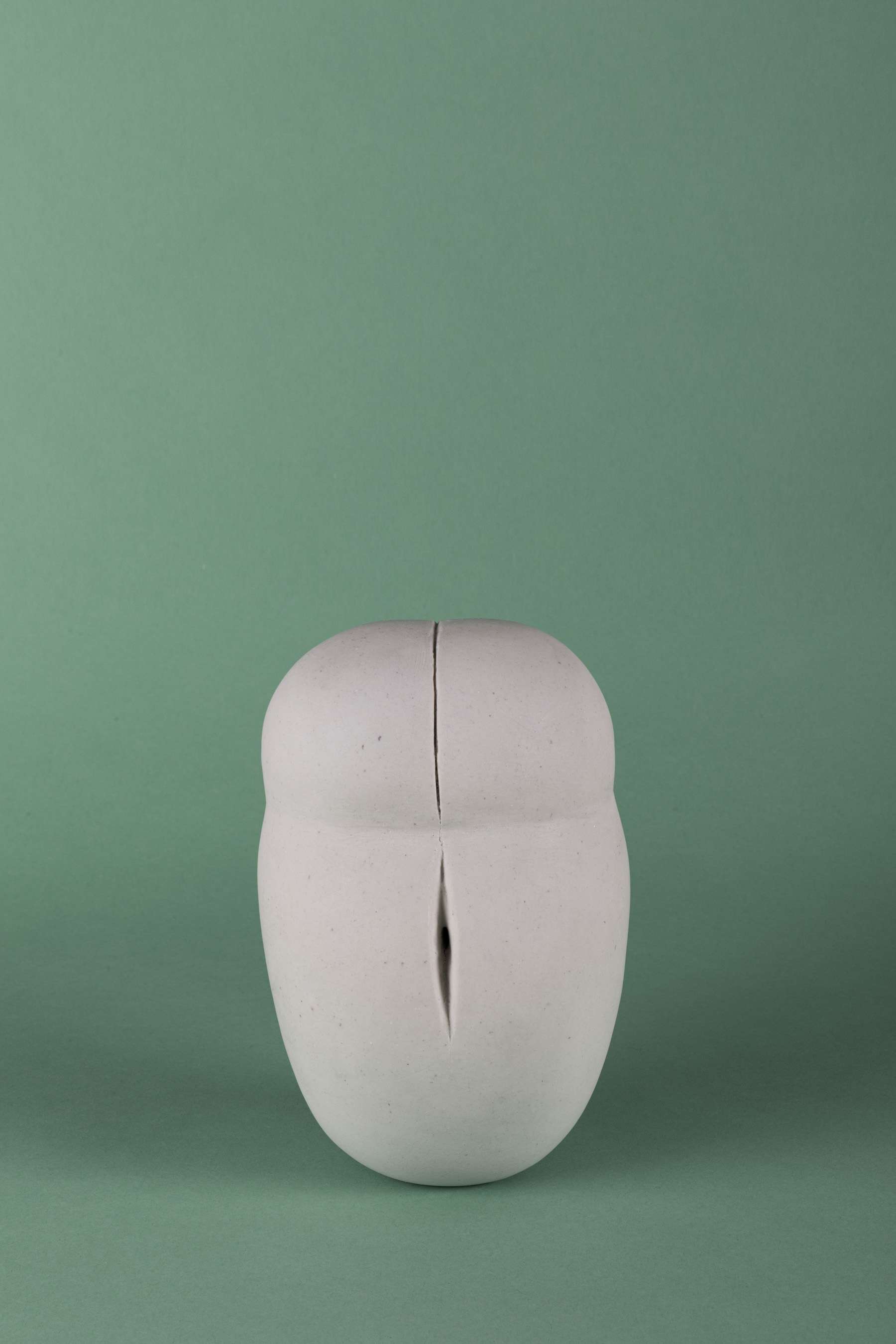 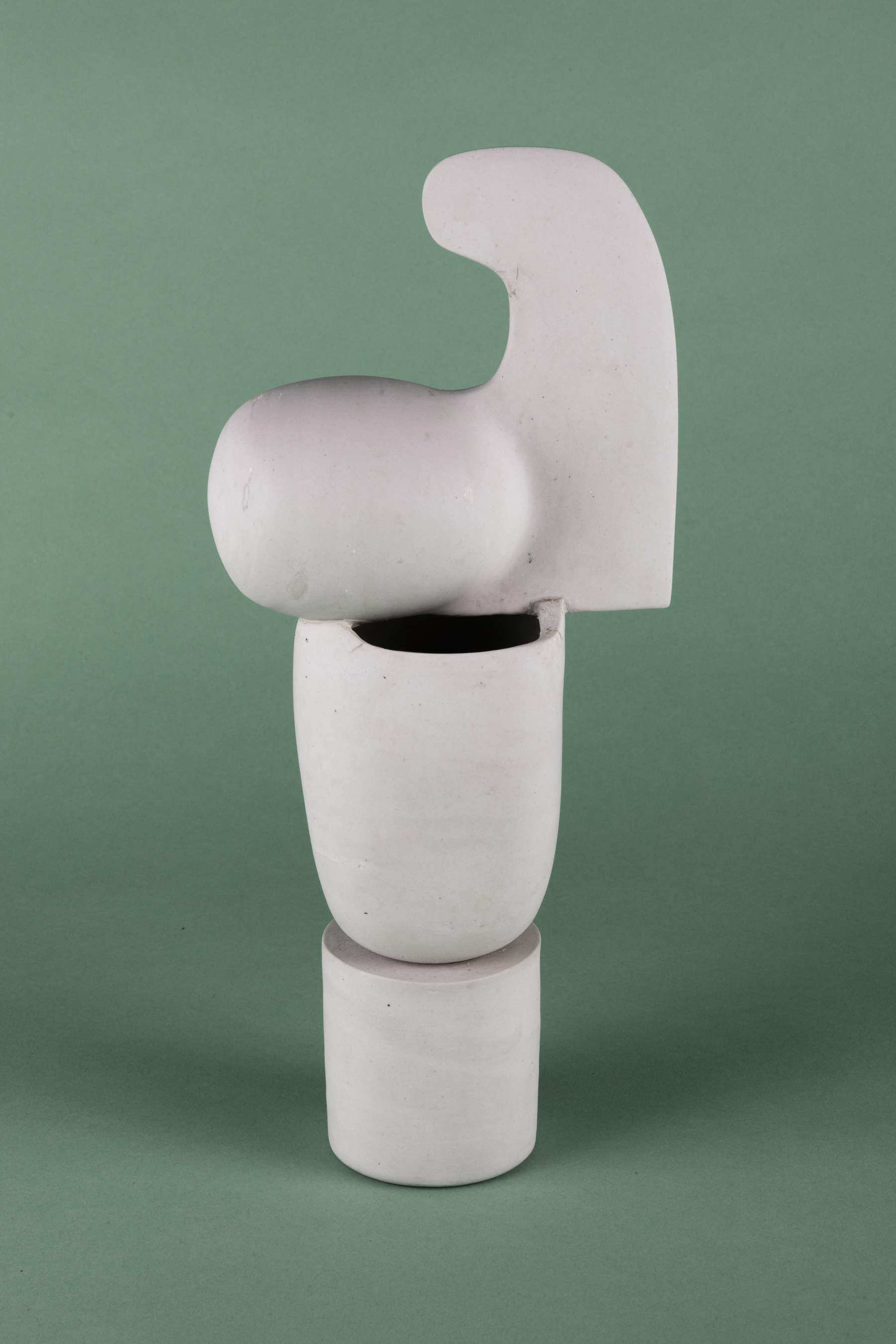 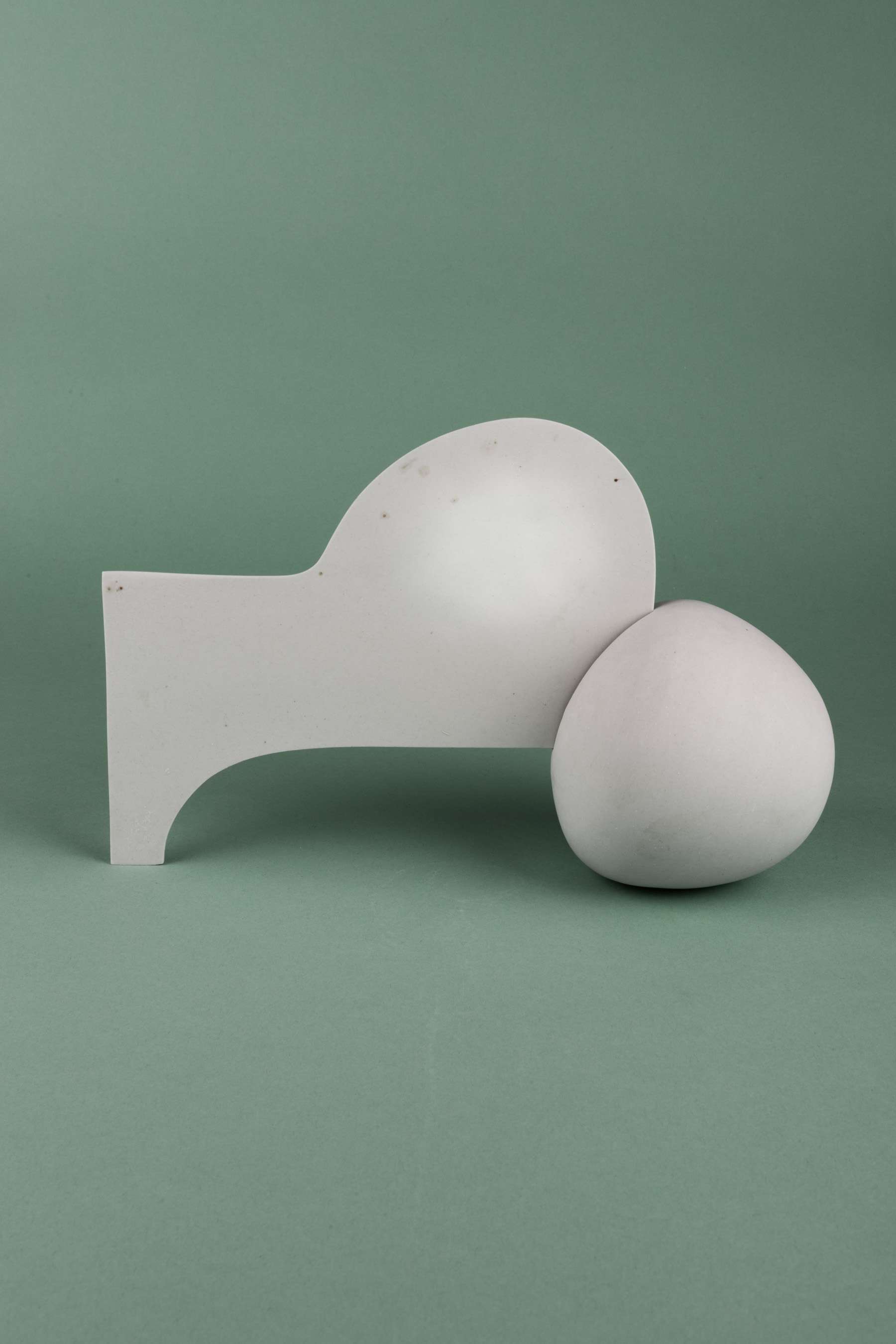 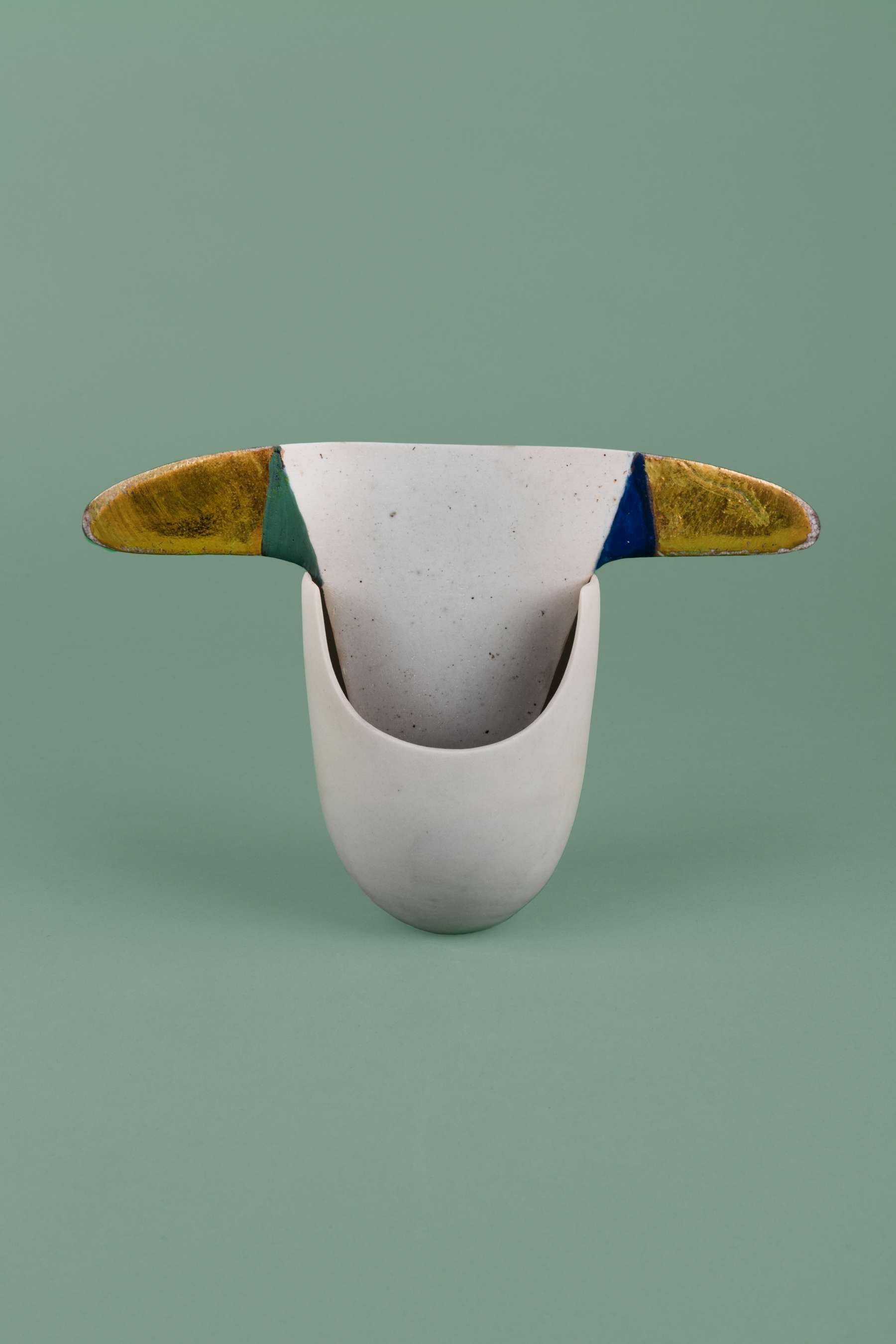 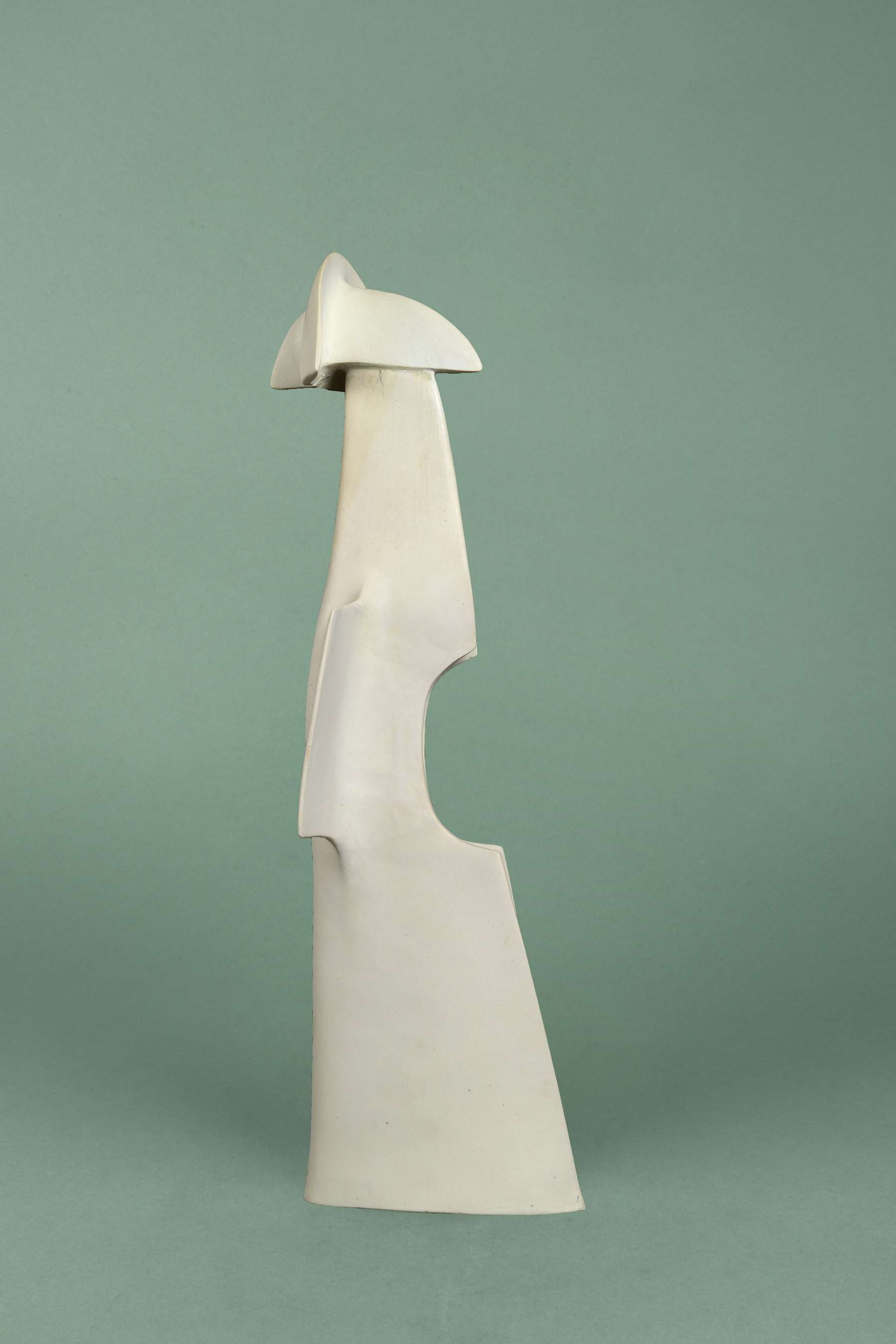 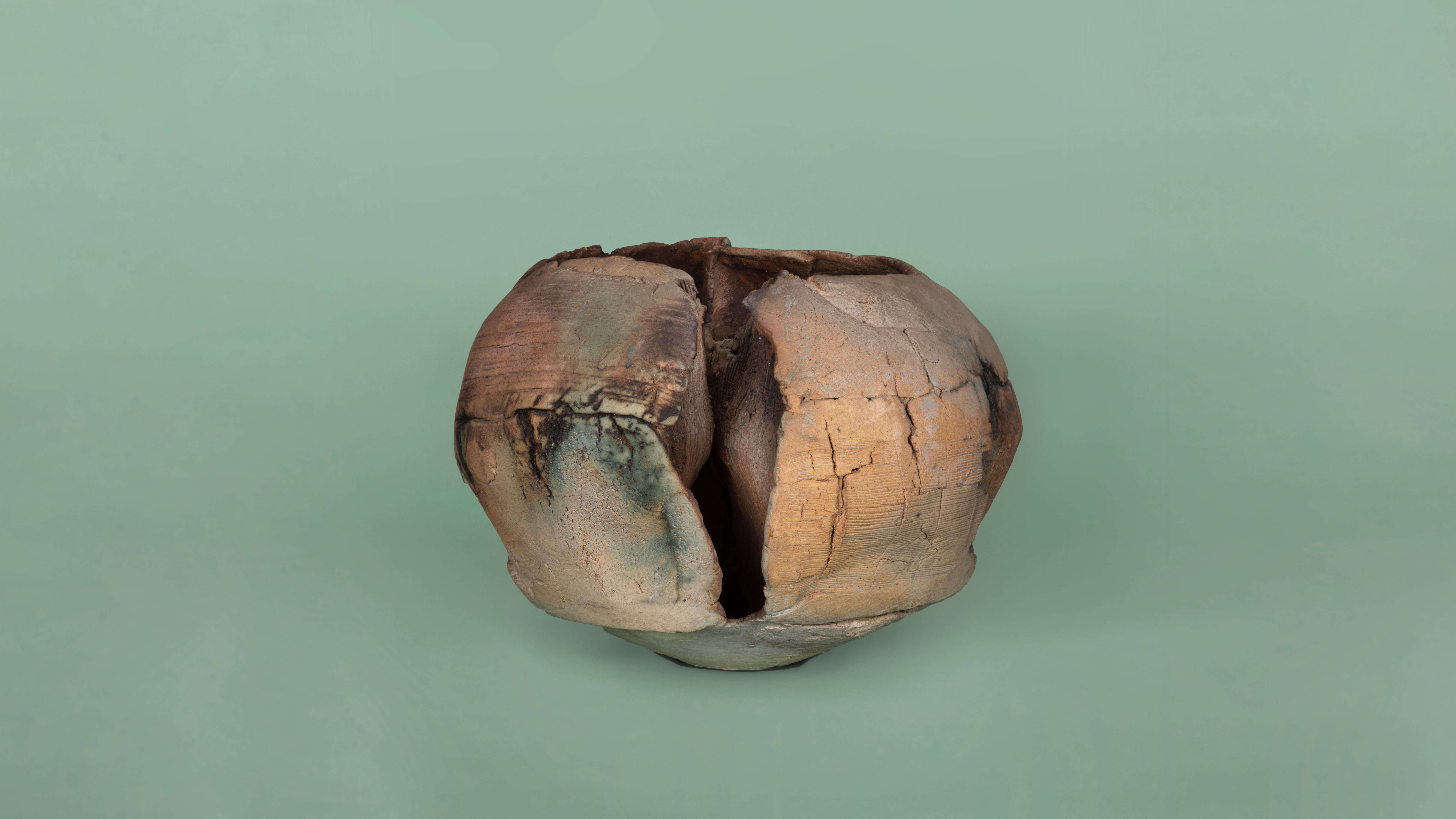 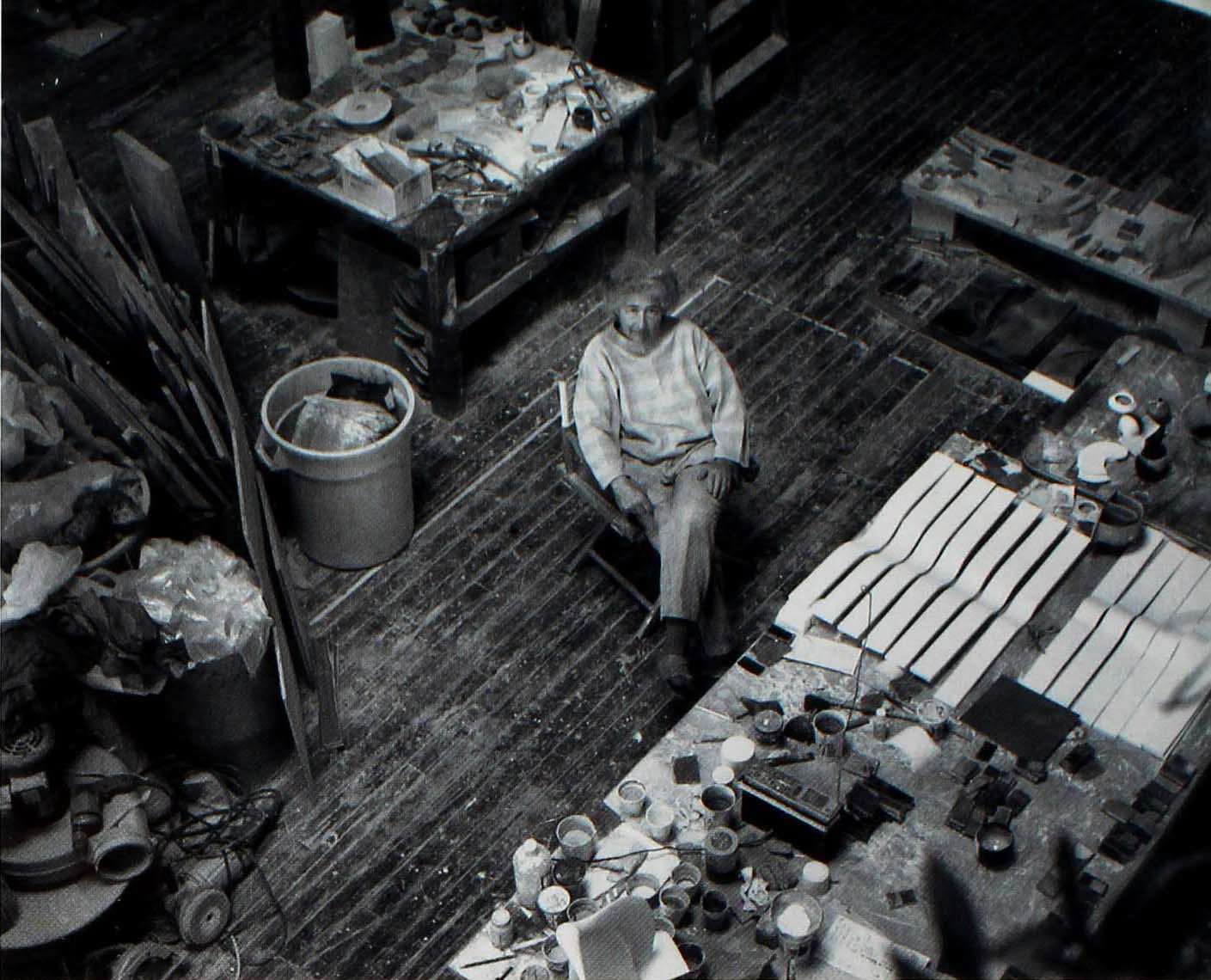 Ruth Duckworth in her studio at the converted Chicago Pickle Factory, c. 1988

Ruth Duckworth was a British sculptor who was best known for her smooth ceramic works of abstract forms derived from nature. Finding much of her inspiration from early Bronze Age Cycladic sculptures, Duckworth’s works have smooth and elongated silhouettes with slight details to insinuate the face and limbs. Born Ruth Windmüller on April 10, 1919 in Hamburg, Germany to a Jewish father and Christian mother, she was forced to leave Germany in 1936 and study abroad at the Liverpool College of Art in the United Kingdom due to Nazi restrictions on Jewish students. She initially worked as a tombstone engraver in England, and later moved to Chicago to teach at the University of Chicago in 1964. Her works are in the collections of the Smithsonian American Art Museum in Washington, D.C., the Metropolitan Museum of Art in New York, the Philadelphia Museum of Art, and the Victoria & Albert Museum in London, among others. Duckworth died on October 18, 2009 in Chicago, IL where she had spent the last 45 years of her life.

Smart Museum of Art at The University of Chicago