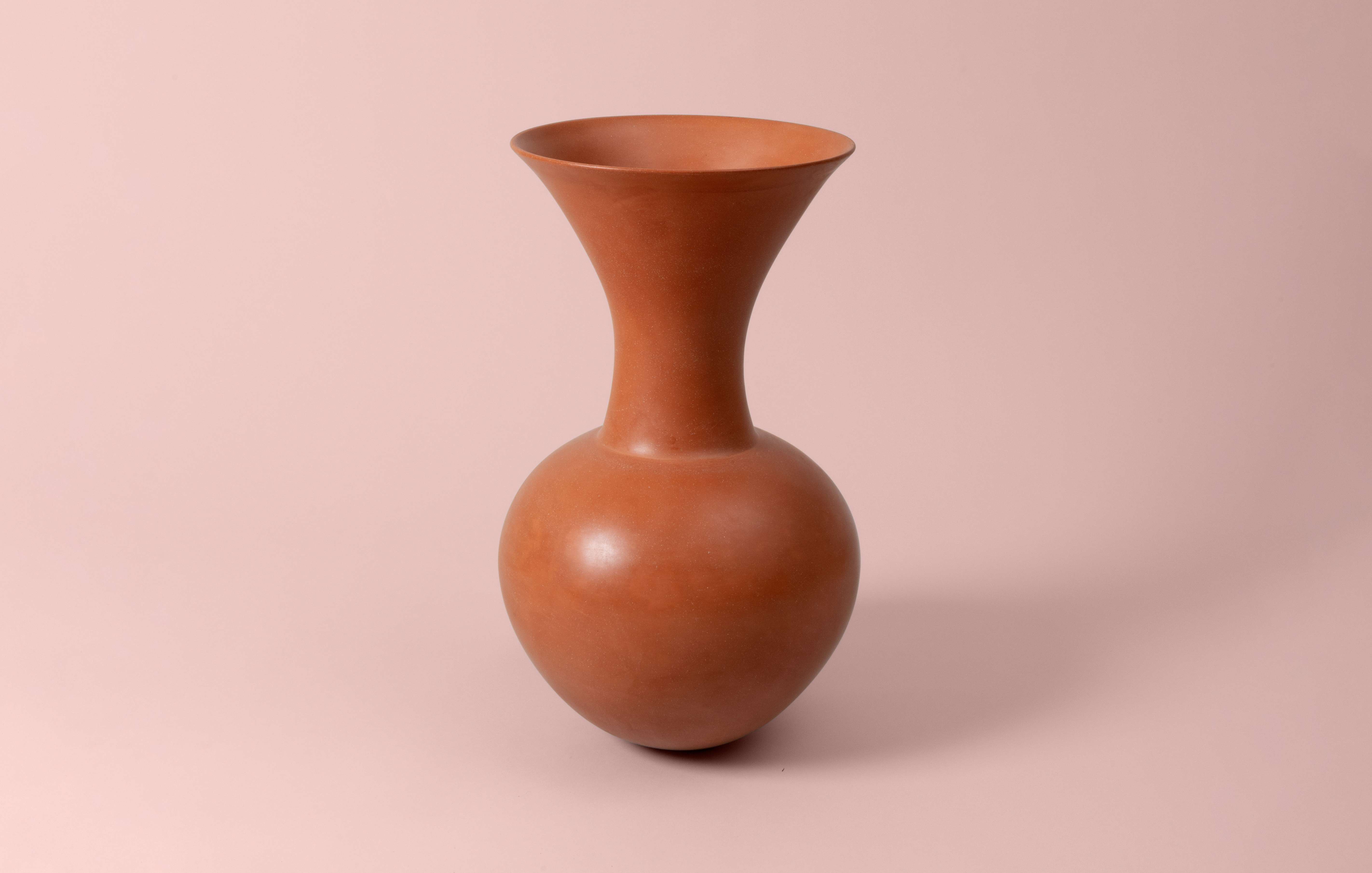 Born in Kenya in 1950; Lives and works in Surrey, England

I’ve always equated clay with the humanity that’s within us, fragile like our bodies. It can tip over. You have it on its toes, but if you push just slightly on the wrong pivot, it will break your heart. — Magdalene A.N. Odundo DBE, 2021 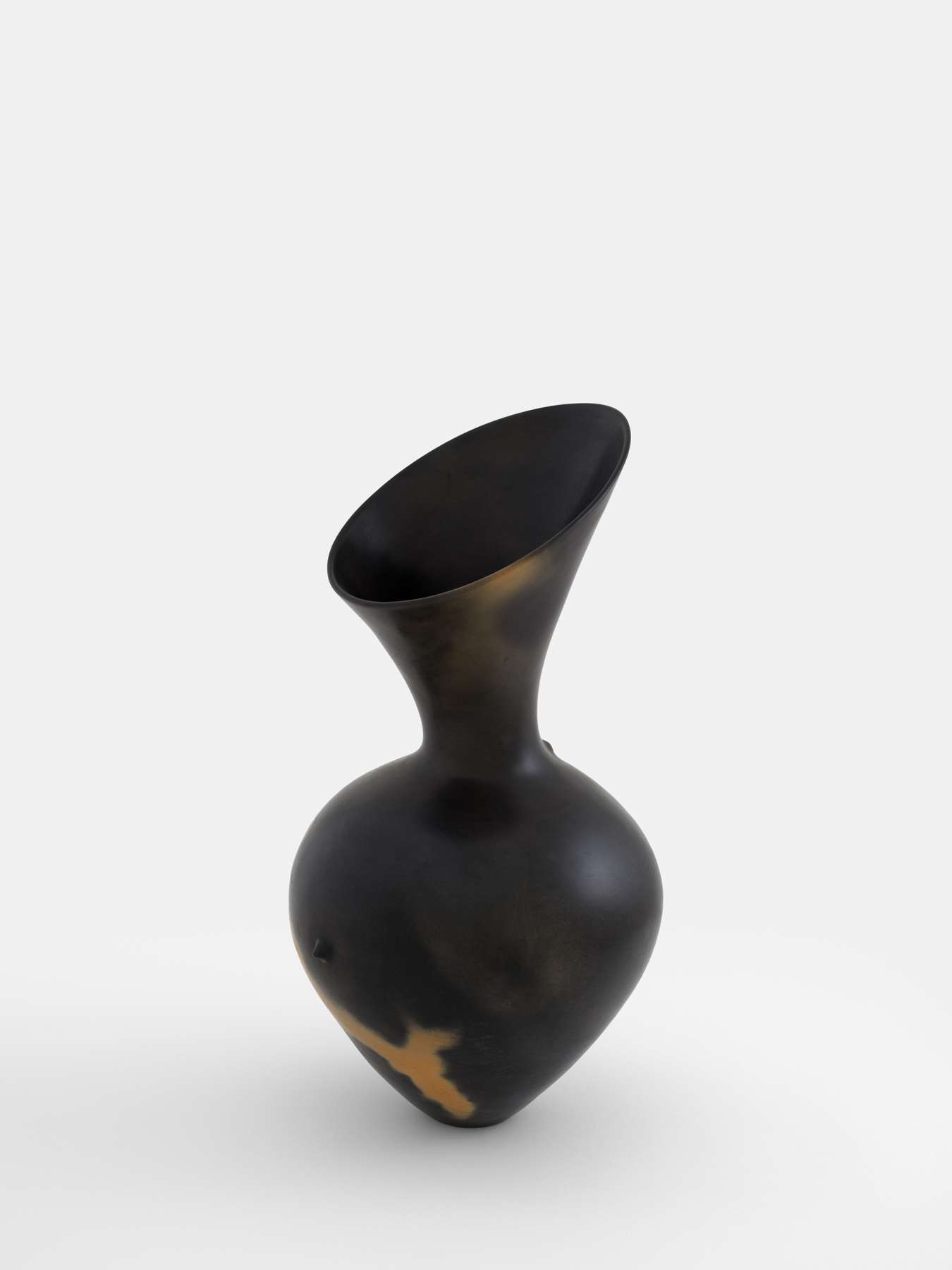 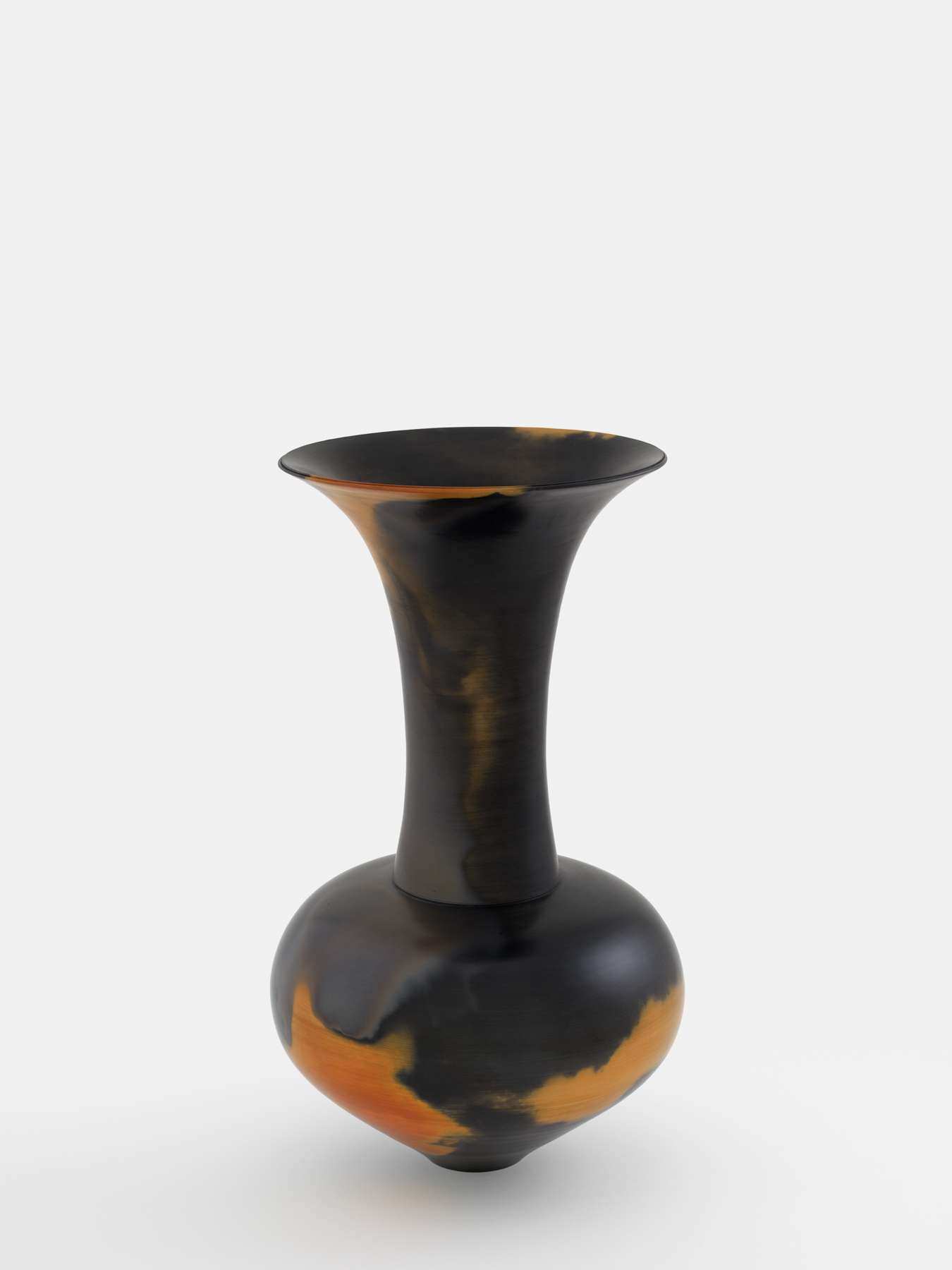 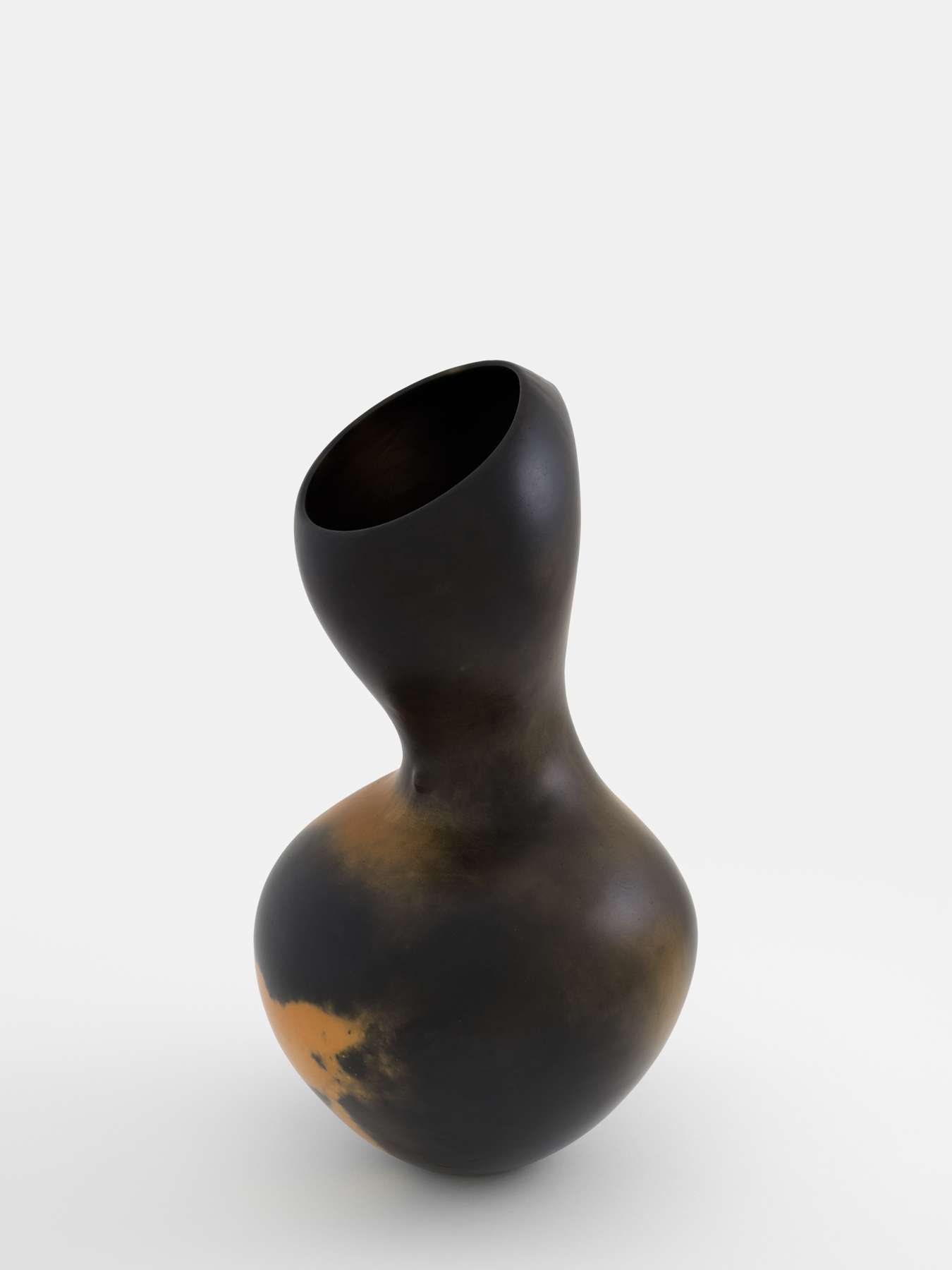 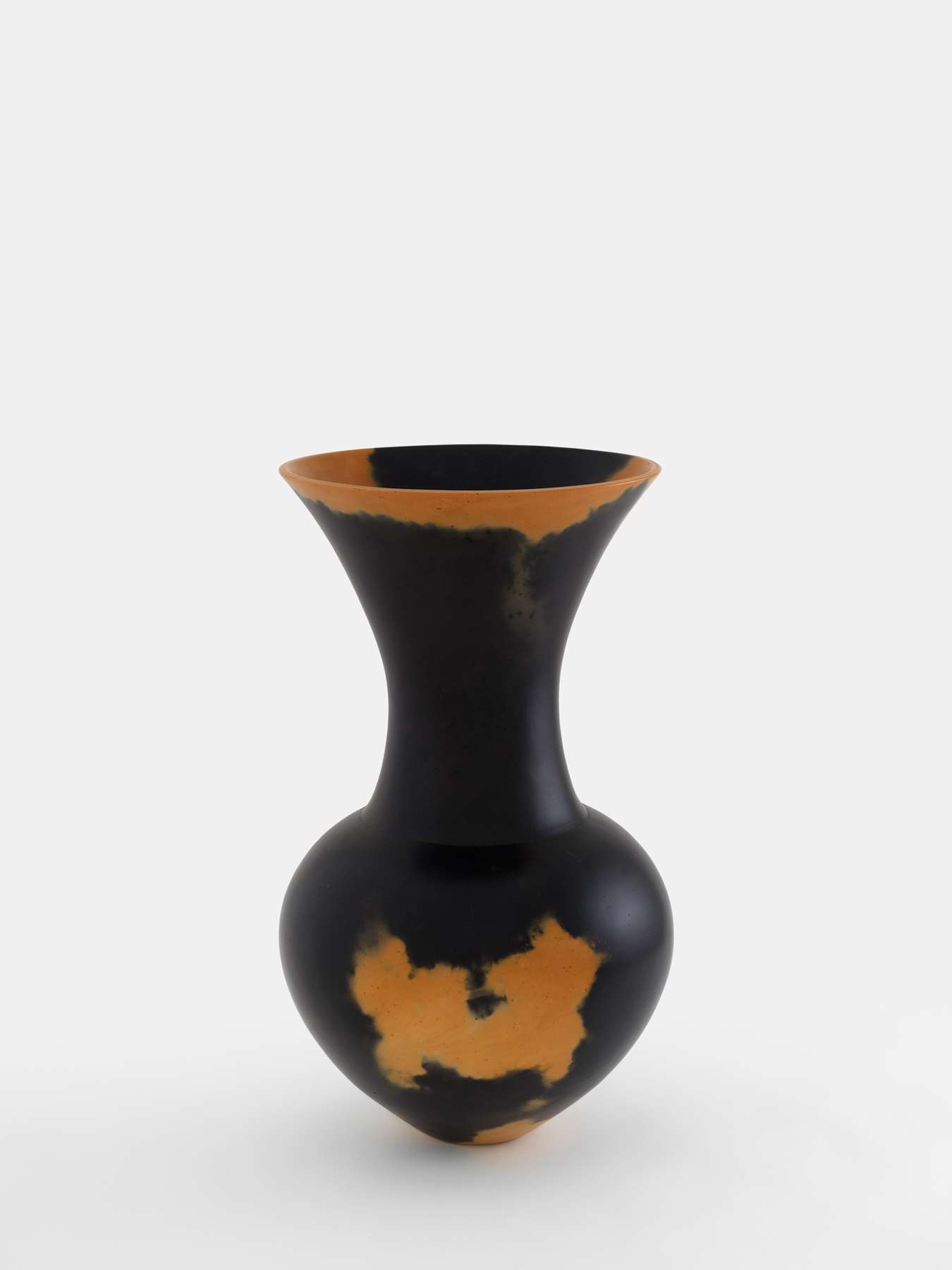 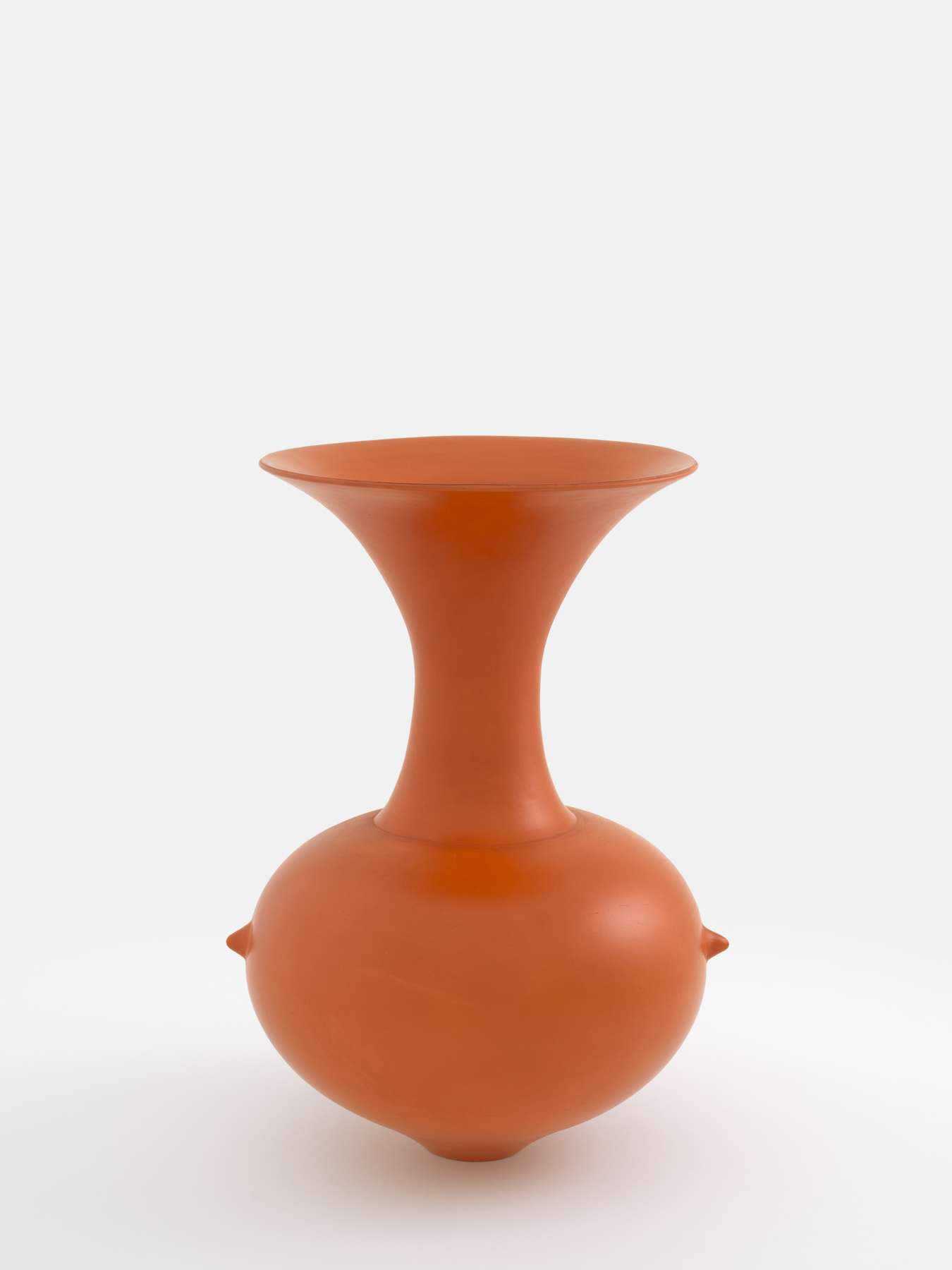 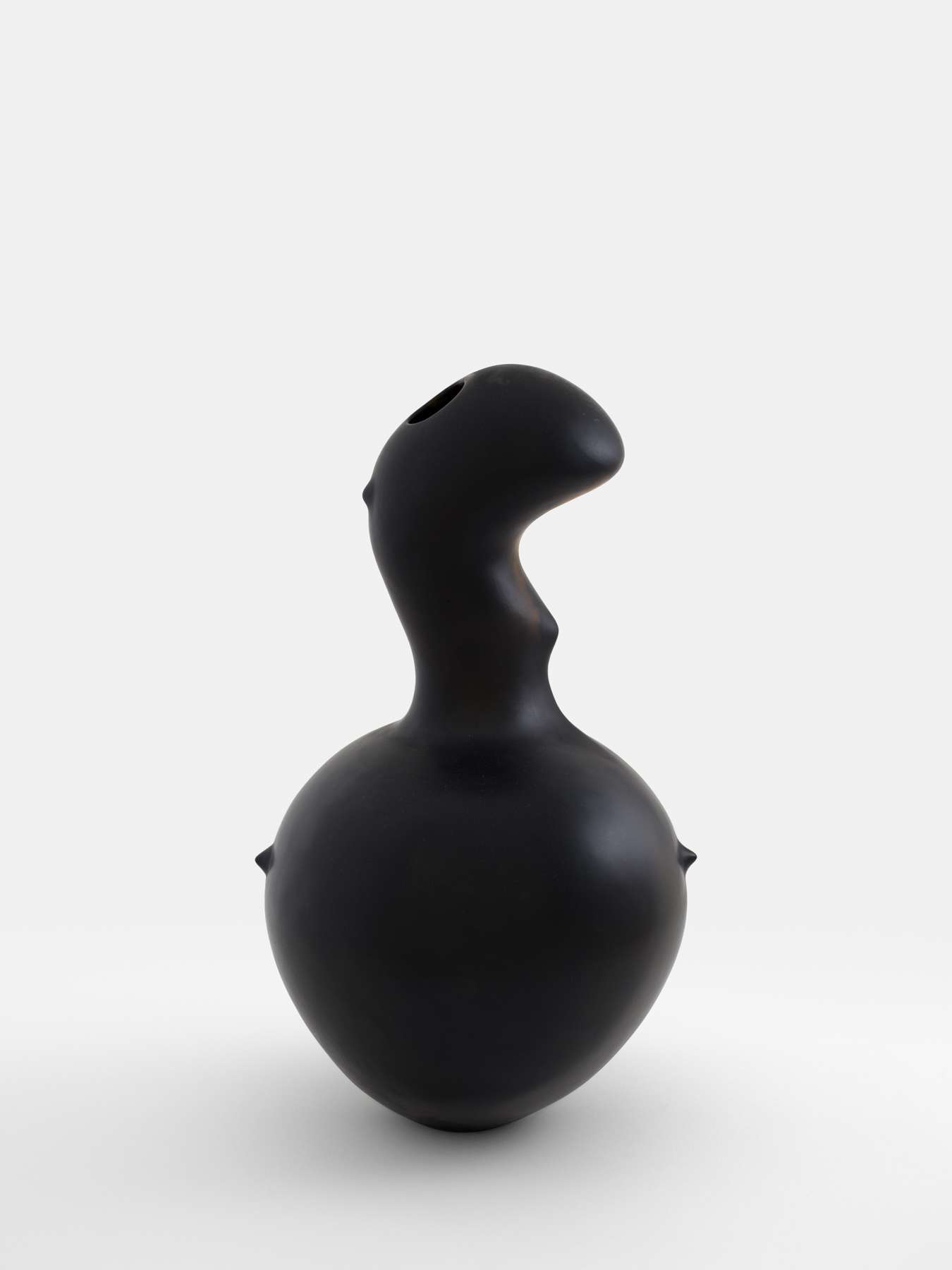 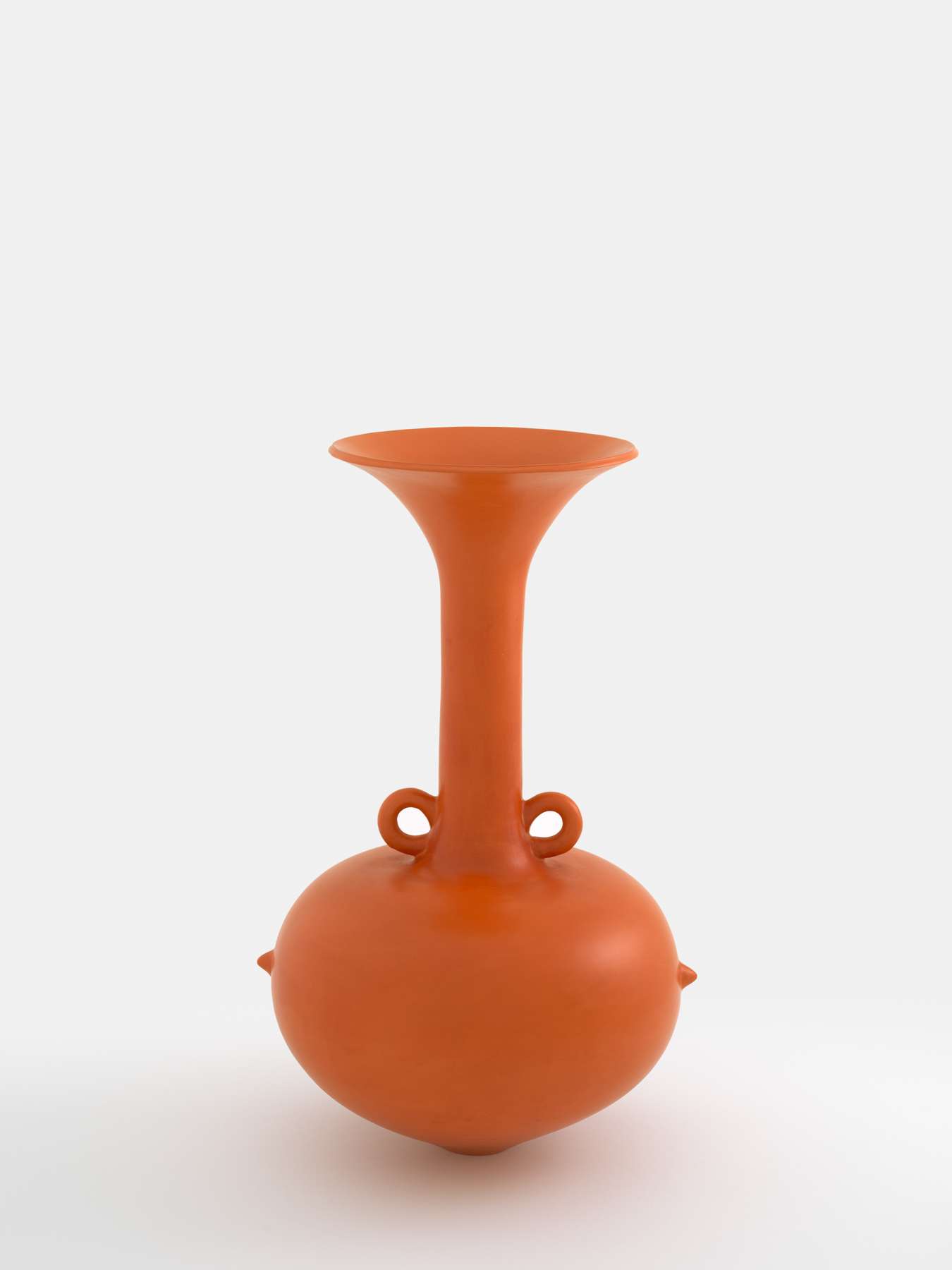 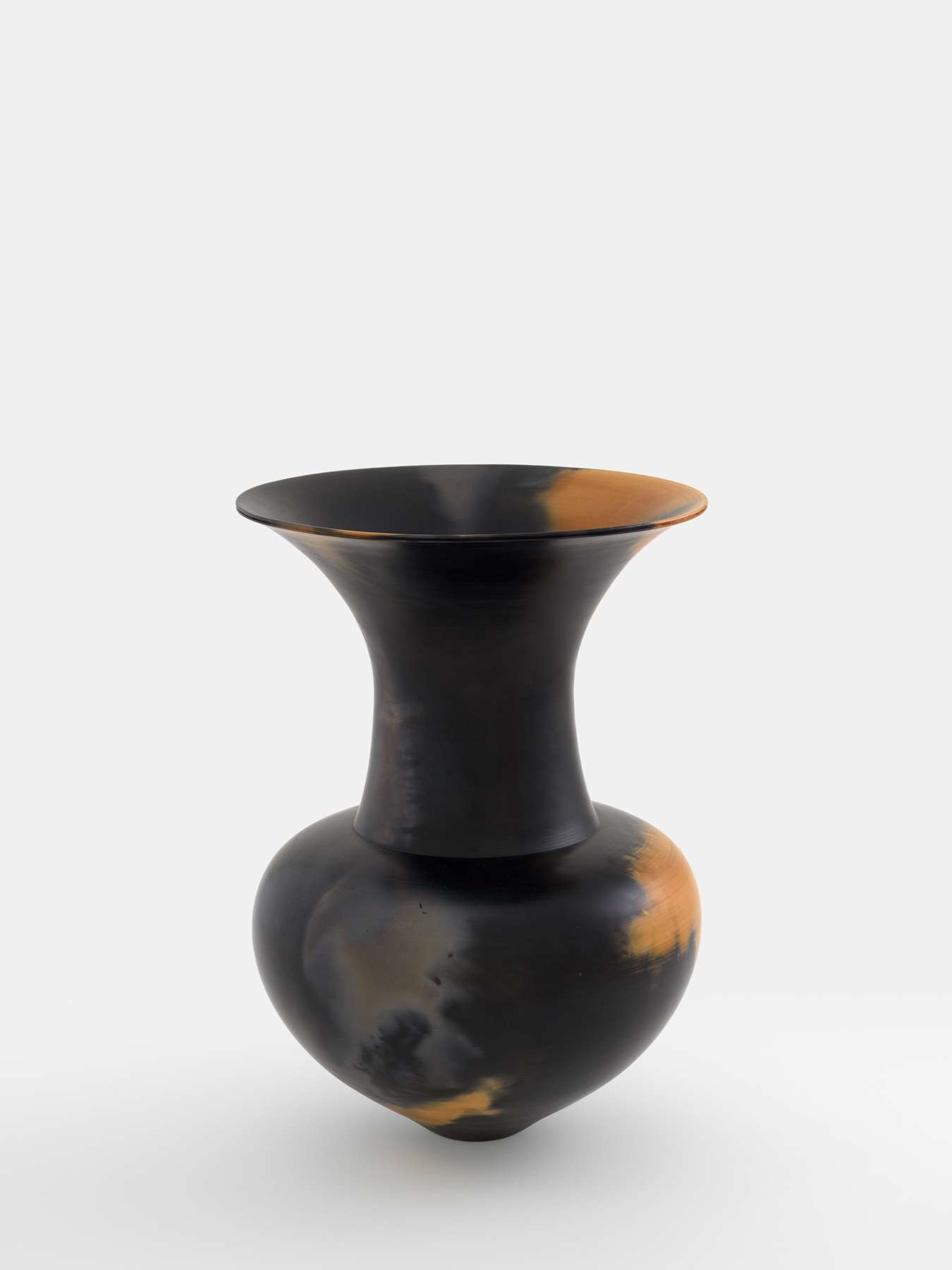 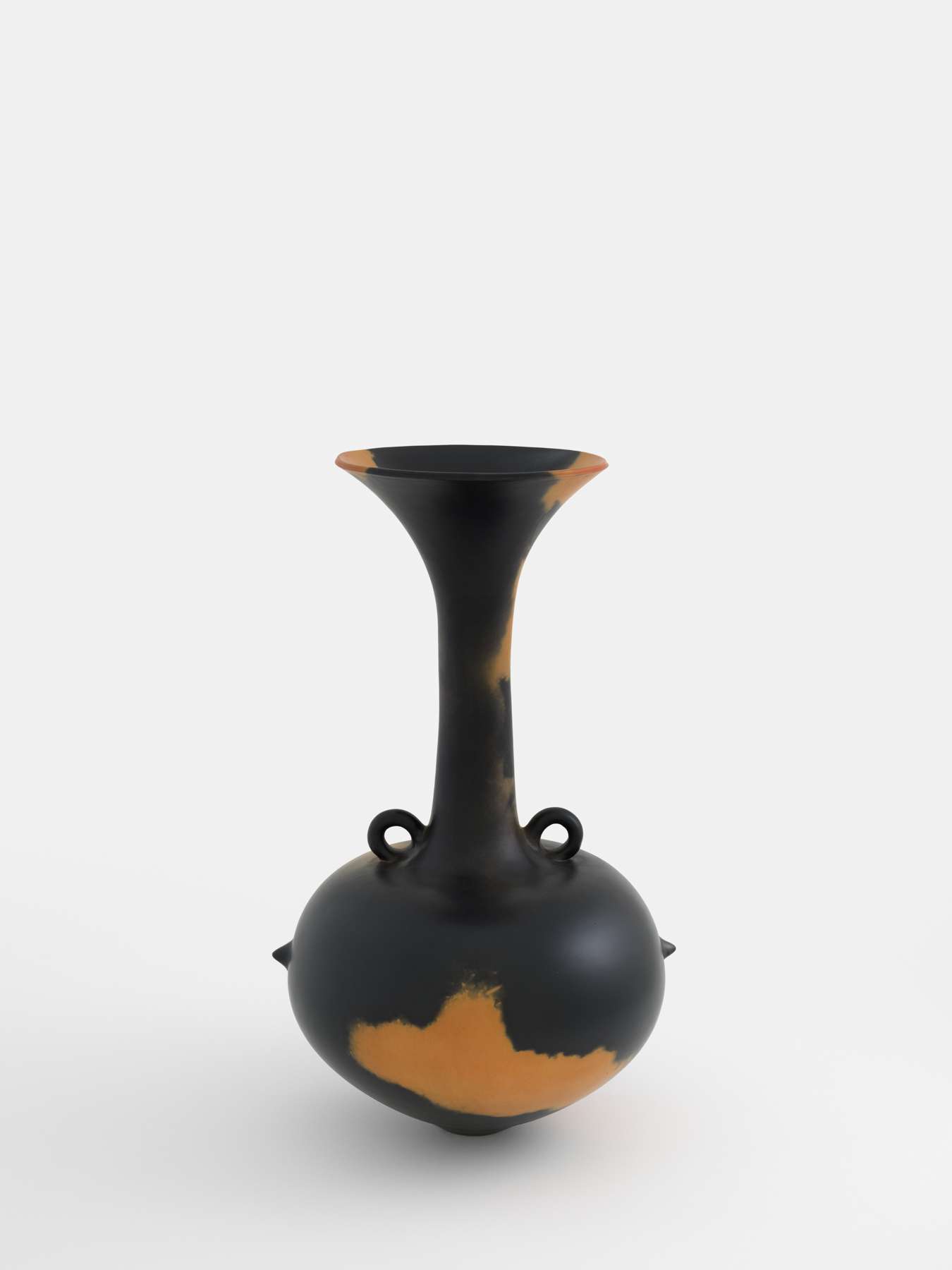 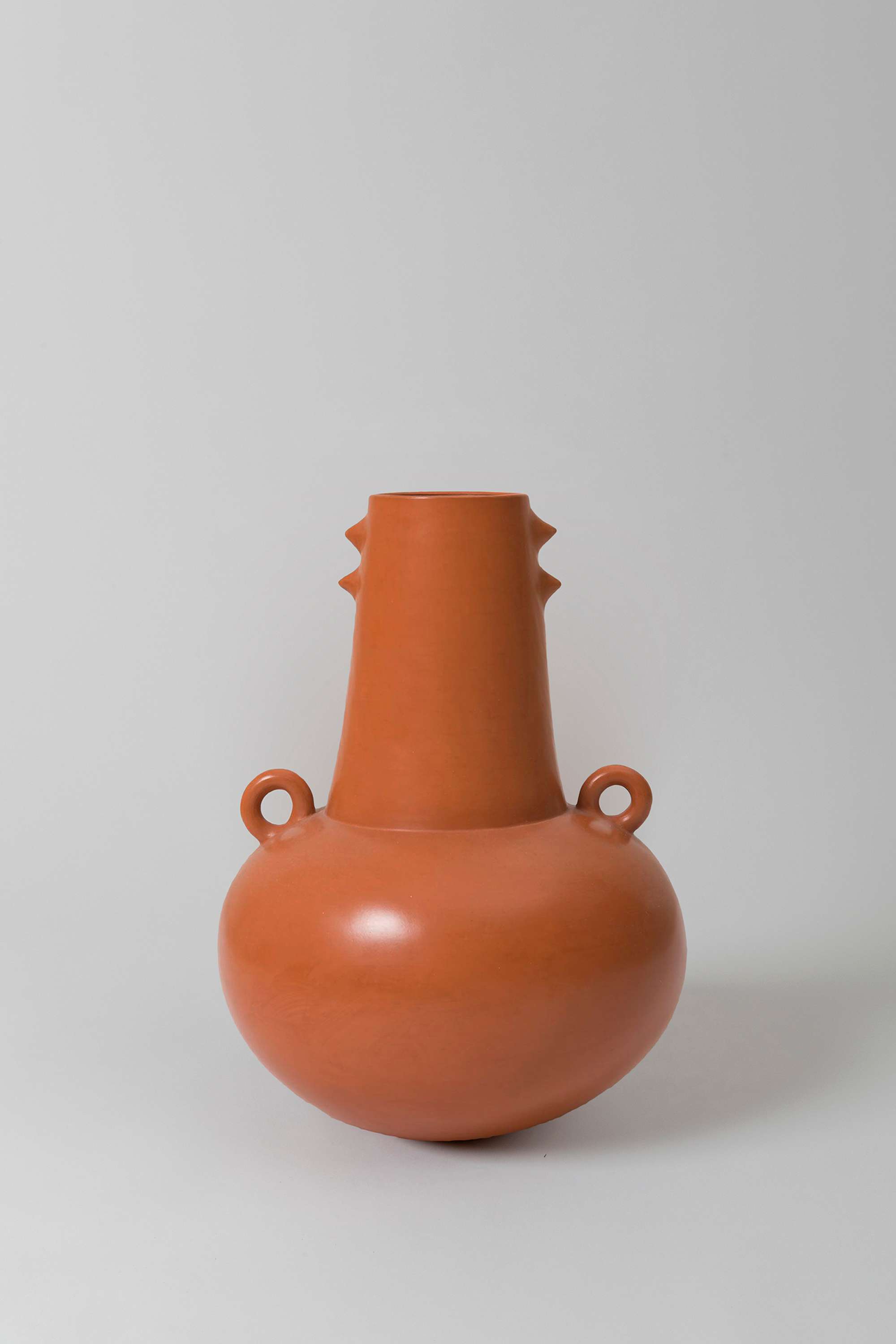 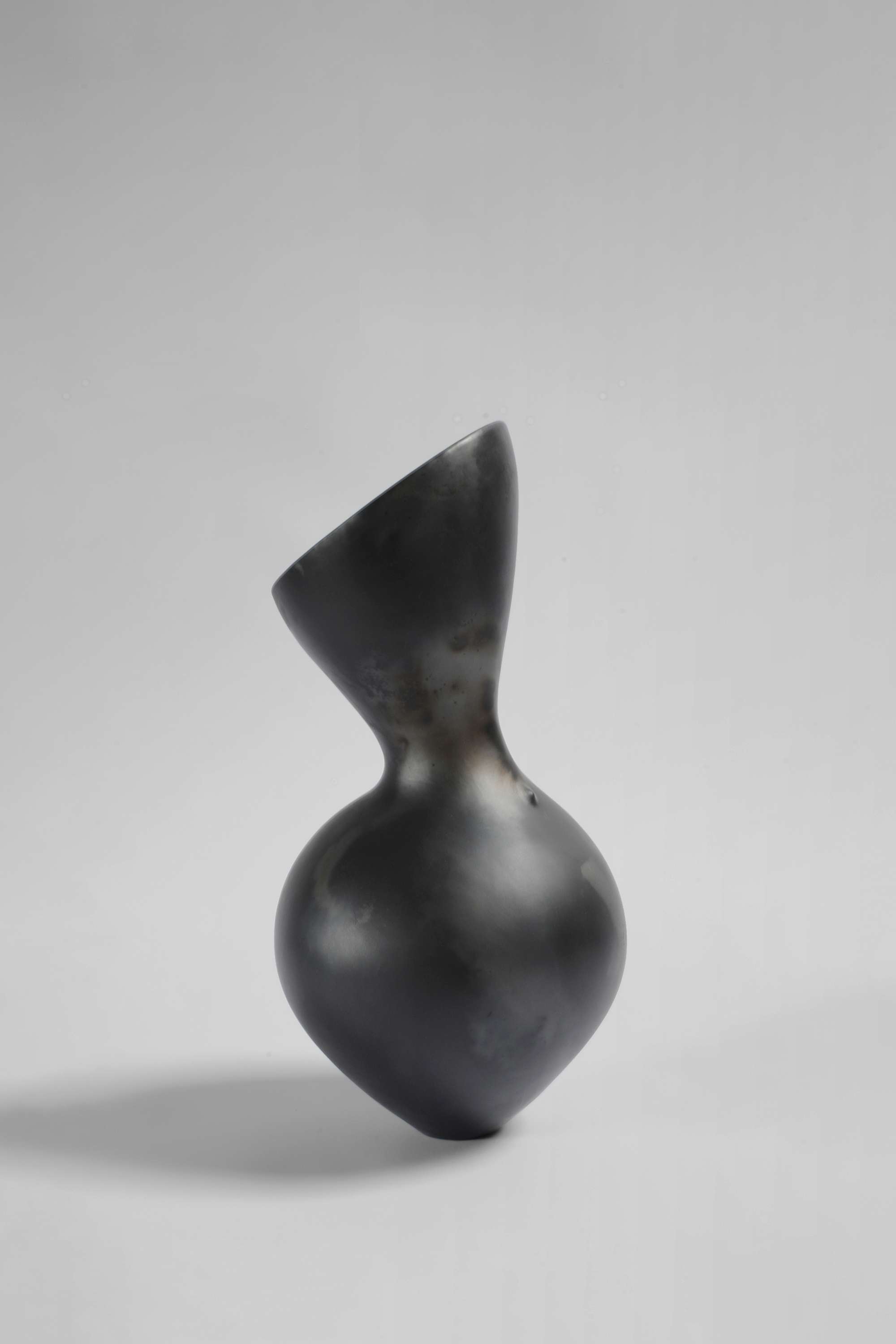 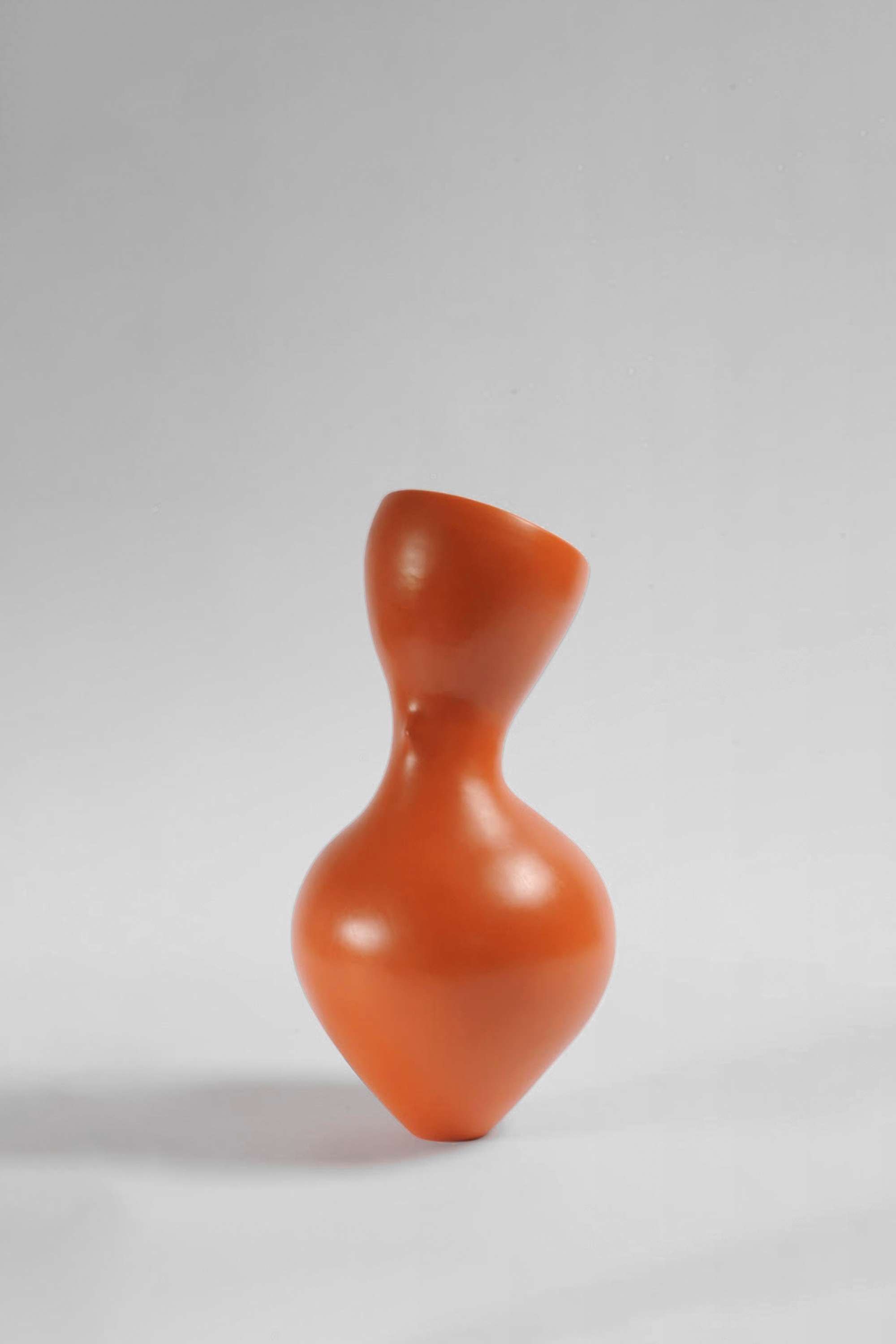 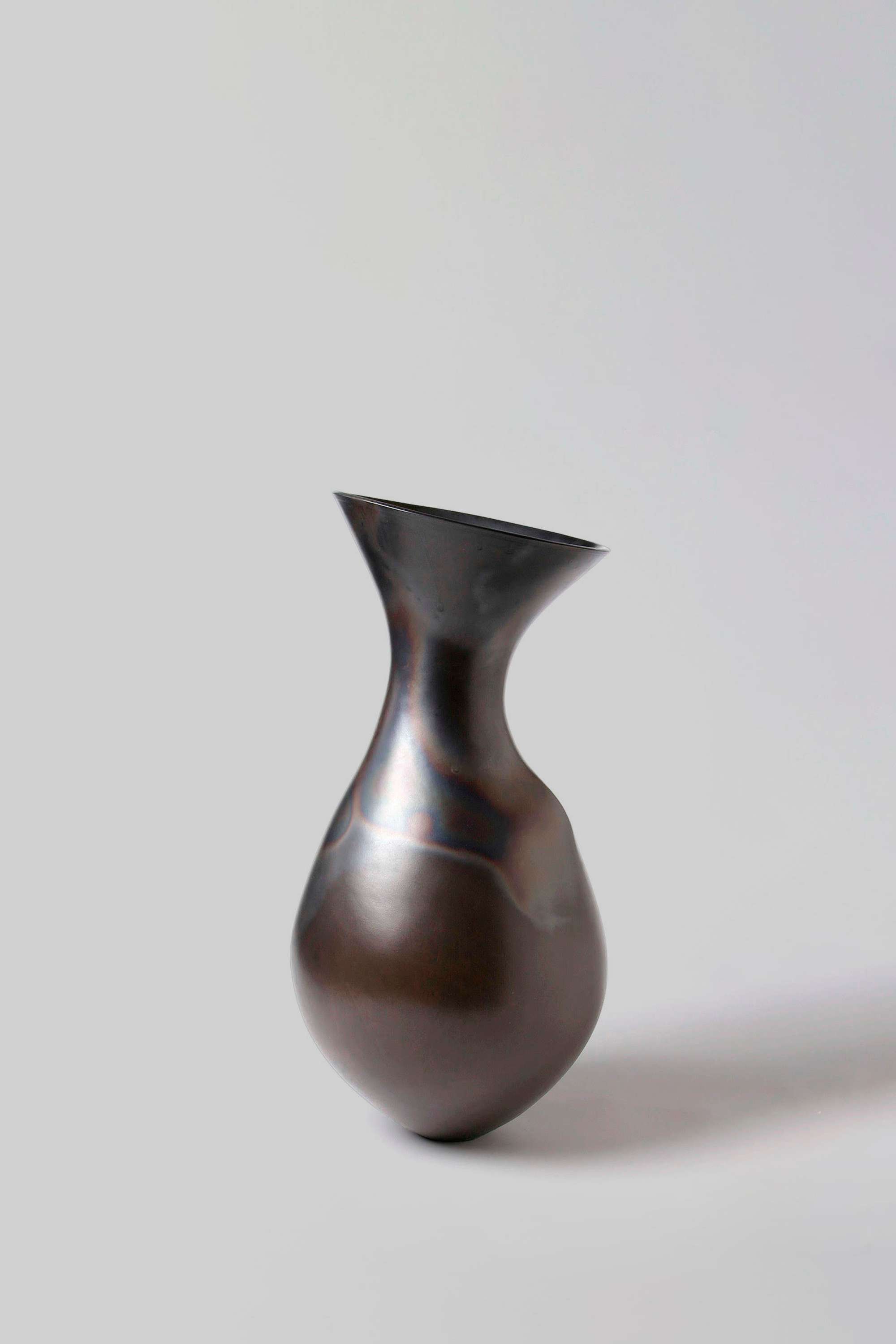 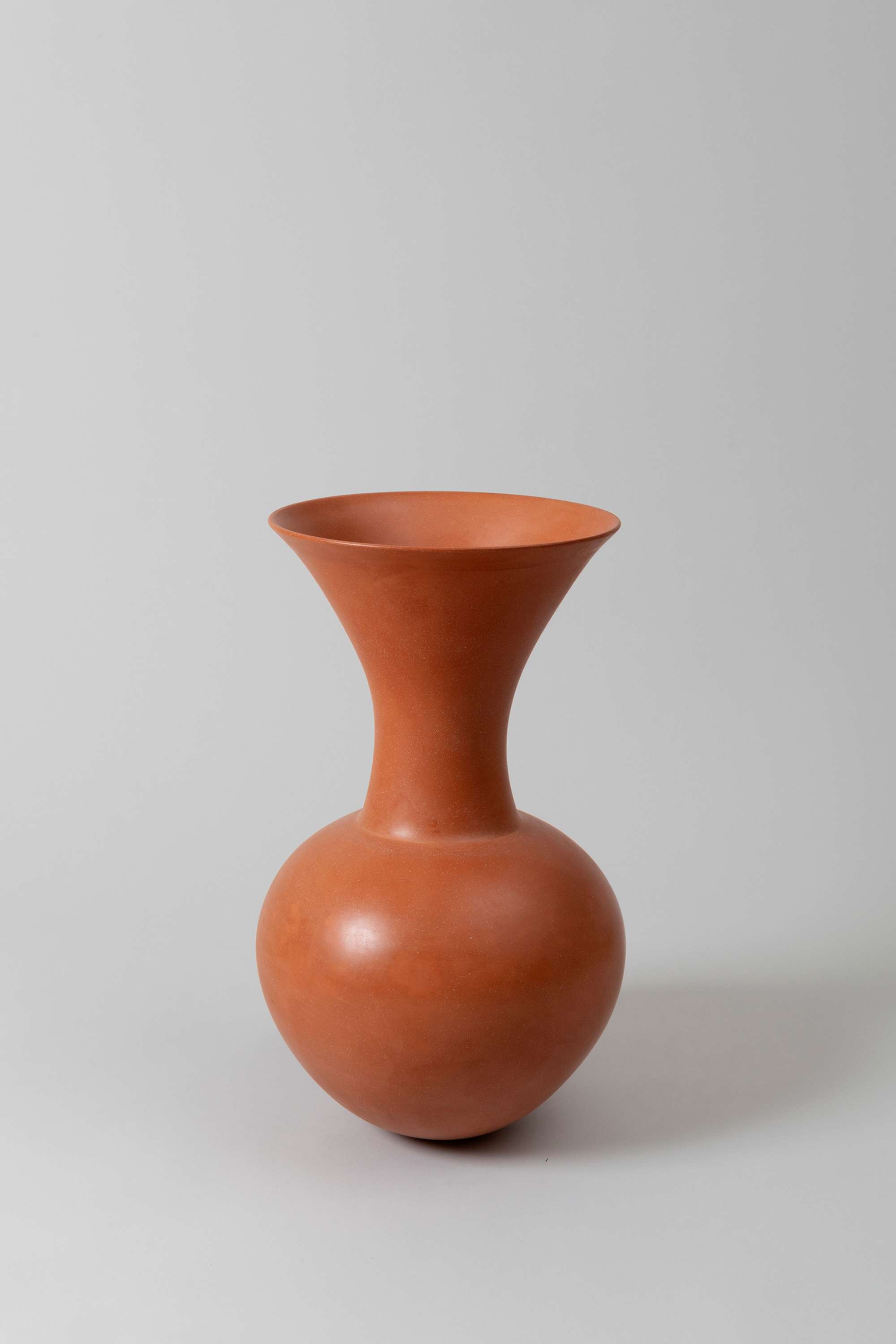 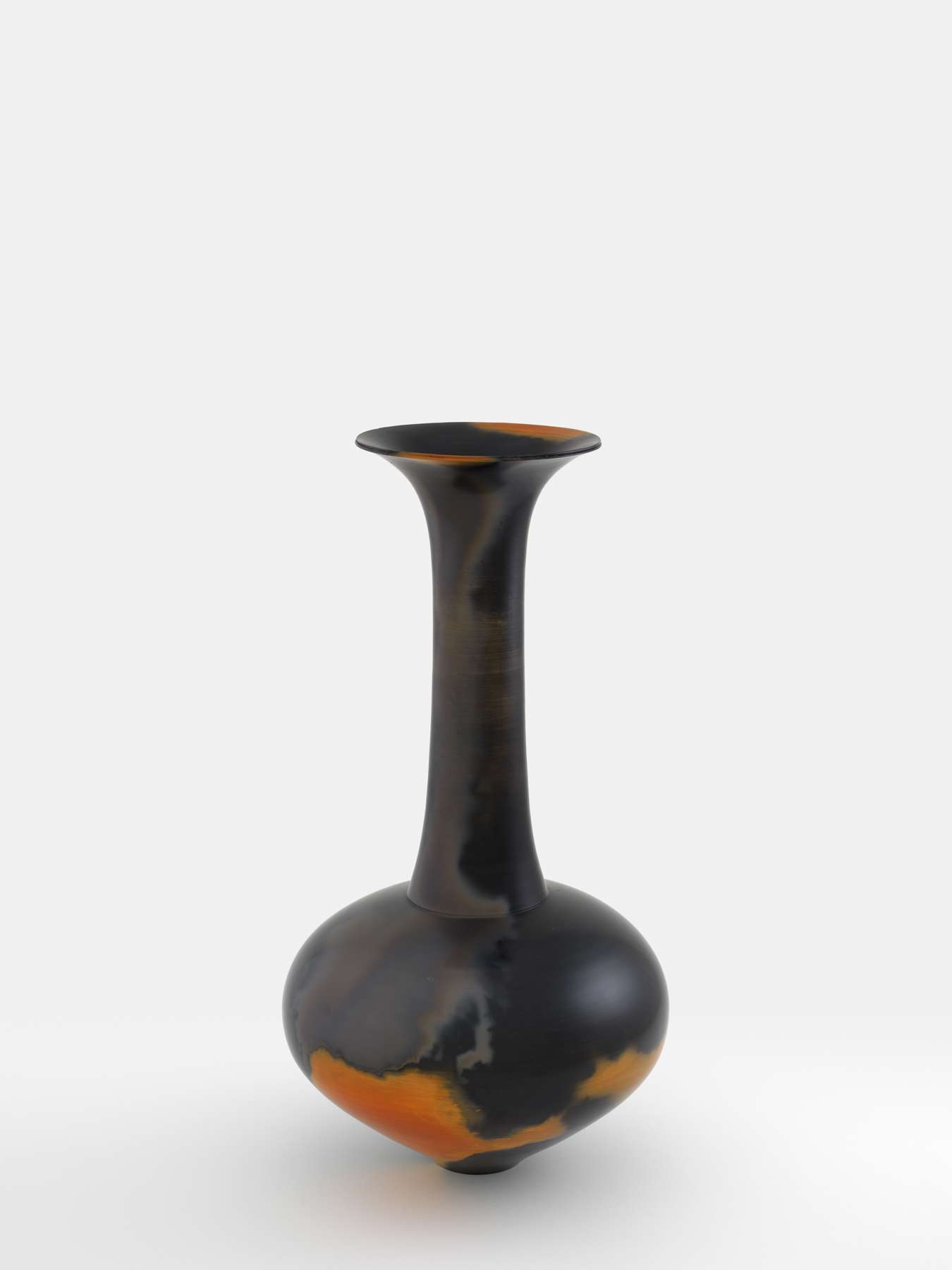 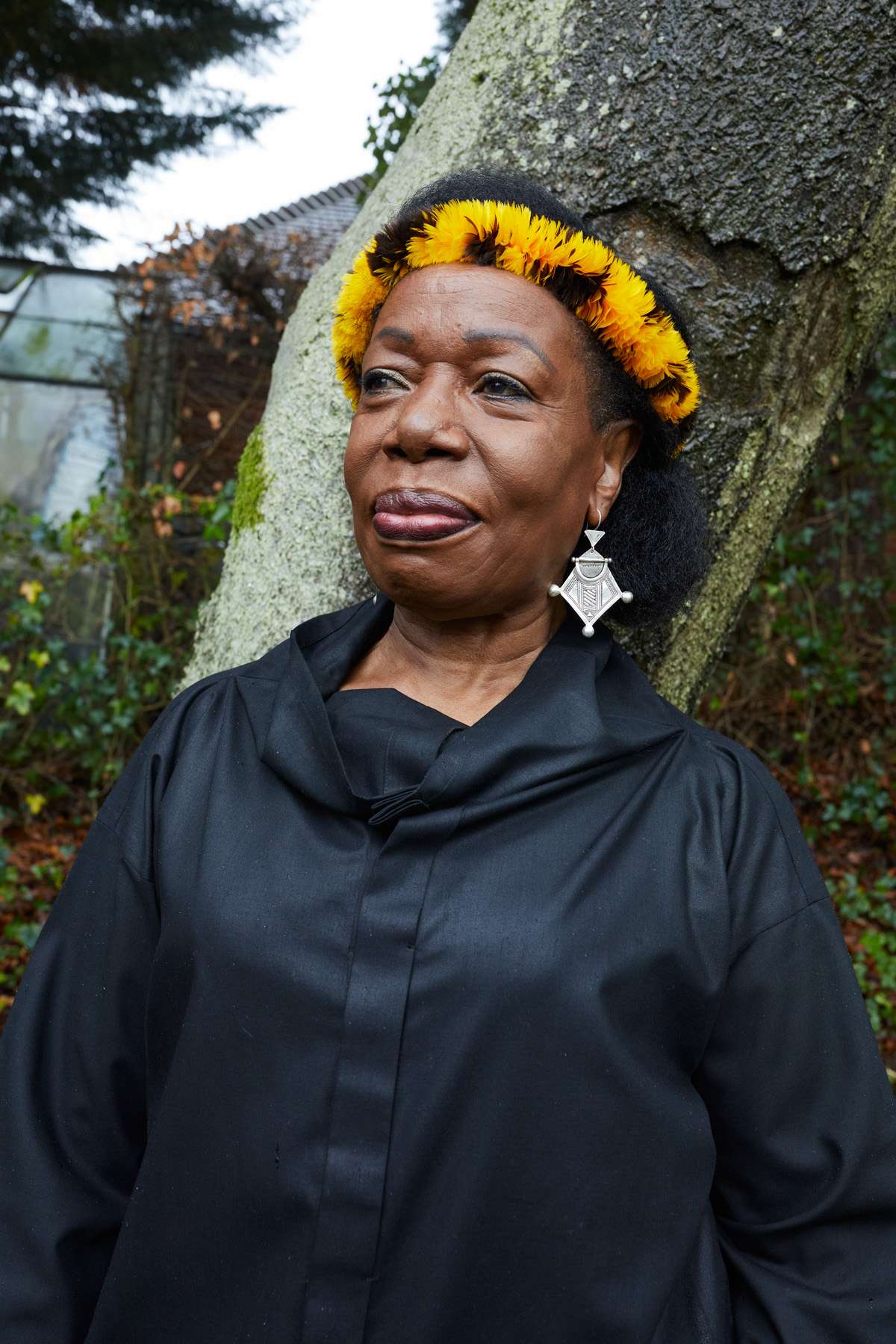 Considered one of the premier ceramicists working today, Magdalene A. N. Odundo DBE, born in Kenya, produces ceramic objects whose beauty emanates from their voluptuous forms and shimmering surfaces. Hand- coiled and scraped smooth with a gourd, Odundo’s objects are laboriously produced. After the clay is shaped, it is covered with slip, fired, and then burnished by hand. The object’s color is determined by the firing technique: a first firing in an oxidizing atmosphere turns it red-orange while a second firing in an oxygen-poor atmosphere causes the clay to turn black.

This method places Odundo within the tradition of pottery production in sub-Saharan Africa. In most of Africa pottery is made primarily by women, and Odundo recognizes and reinforces this connection through her work’s anthropomorphic references to the female body. But her work also plays with traditional associations. For one, Odundo sees her works, unlike the utilitarian pots created by women, as containers of form and color. By conceiving her objects not as vessels but as sculpture—traditionally seen as the purview of men—she blurs the boundaries between these gendered realms.

Born in 1950, she received her initial training as a graphic artist in her native Kenya. In 1971 she moved to the United Kingdom and enrolled at the Cambridge Art School and completed a foundation course. In 1973 she then went to study ceramics at the University for the Creative Arts. In 1979 she enrolled at thr Royal College of Art and completed her Post Graduate studies in 1982. In 2019 she was made Chancellor of the University for Creative Art {UCA}. In 2020 she was made a Dame in the Queen’s New Years Honors list.

08.17.2019
Magdalene Odundo: ‘Of all mediums, clay is the most versatile, pliable and human’
Priya Khanchandani

03.18.2019
The Many Sources of Inspiration in Magdalene Odundo’s ‘The Journey of Things’
Isabella Smith

01.28.2019
‘I’m looking at history and the human need to make things’ – an interview with Magdalene Odundo
Unknown