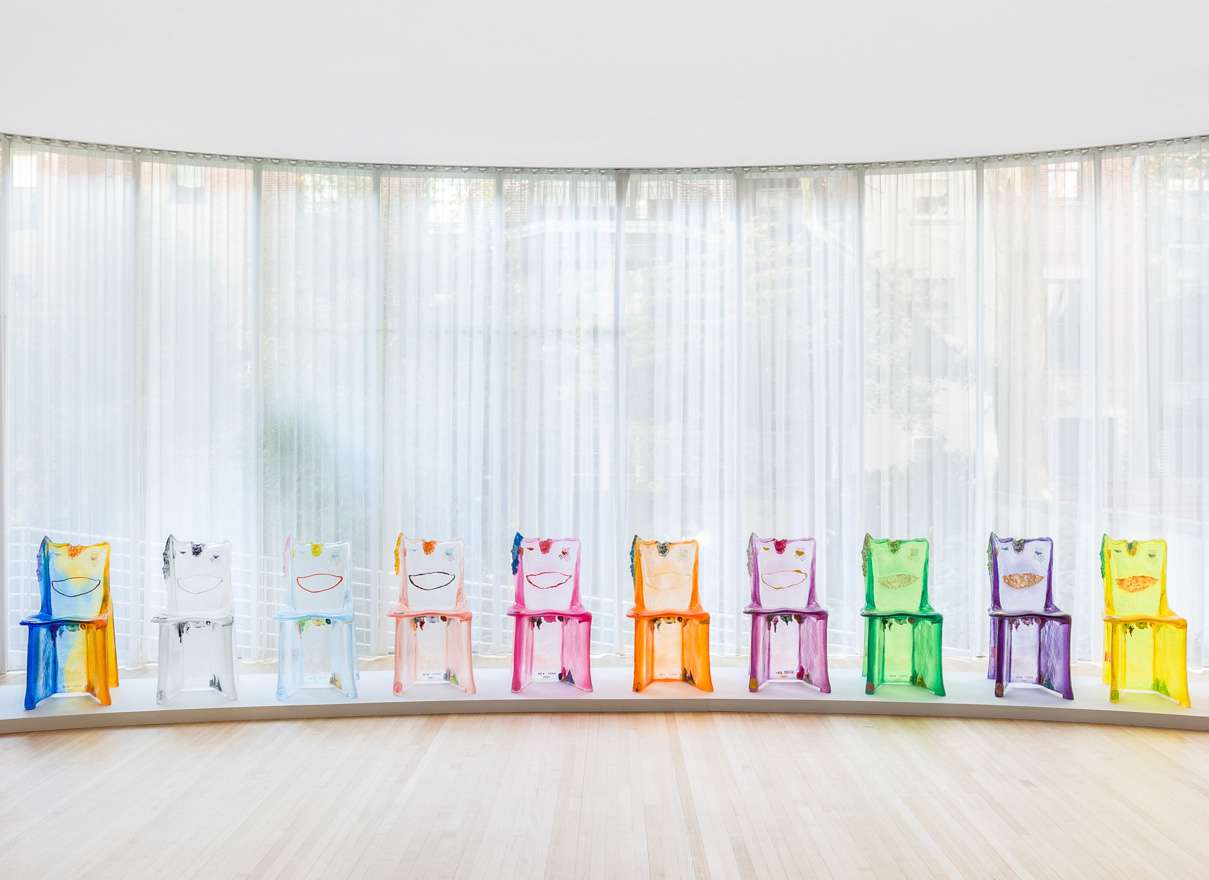 Salon 94 was launched in 2002 on the ground floor of 12 East 94th Street, the townhouse where owner and founder Jeanne Greenberg Rohatyn and her family lives. As the locale of the inception of the gallery, this space functioned as the flagship and headquarters of the gallery until Salon 94 Freemans opened in 2007, followed by Salon 94 Bowery in 2010. 12 East 94th Street was designed with architect Rafael Viñoly, who is also the architect for Salon 94’s new headquarters on 89th Street.

Greenberg Rohatyn grew up in a space where home coalesced with gallery and the artist. Her father, Ronald Greenberg, is a dealer and gallerist himself who hosted exhibitions and gatherings  with Andy Warhol and Donald Judd, among others. The name Salon 94 was conceived from the salon-style environment that has been ingrained in Jeanne since her childhood. The building features a dedicated exhibition space on the first floor in which exhibitions by Betty Woodman, Maya Lin, Wangechi Mutu, Hanna Liden, Lorna Simpson, Nate Lowman, Huma Bhabha, Marilyn Minter, Francesca Di Matteo, Karl Fritsch, Paula Hayes, Alexander Calder, Tom Sachs, Melike Kara, Robert Pruitt, Marina Adams, and Carlo Mollino, among others, have been organized.

This space has been the site of some of the gallery’s most prominent exhibitions inclusive of many presentations by Salon 94 Design: in 2010, a Rick Owens bedroom, in 2012 the Carlo Mollino Lattes Chair, and in 2018 the continuation of Gaetano Pesce’s 1984 Pratt Chair – all shown in the conservatory of 12 East 94th Street.